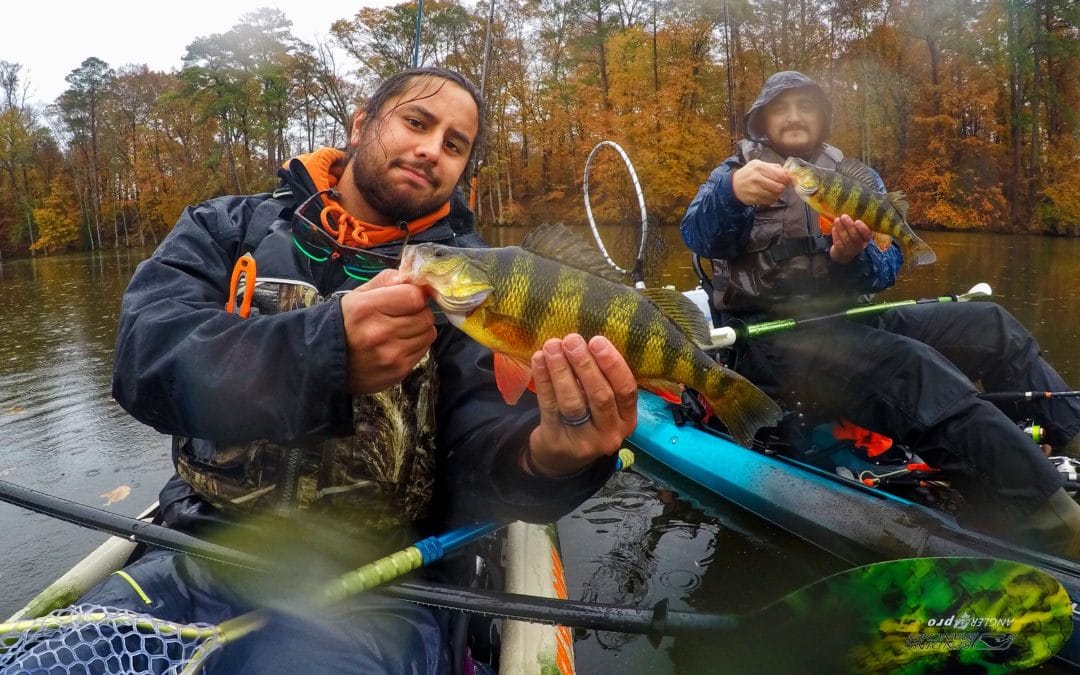 In the southeastern region of Virginia, a few popular open bodies of water were stocked with yellow perch. People seem to have forgotten about them. After releasing well over fifty perch this year, I have had many between one and one and a half pounds, or even more on some occasions. Here is how to catch them. 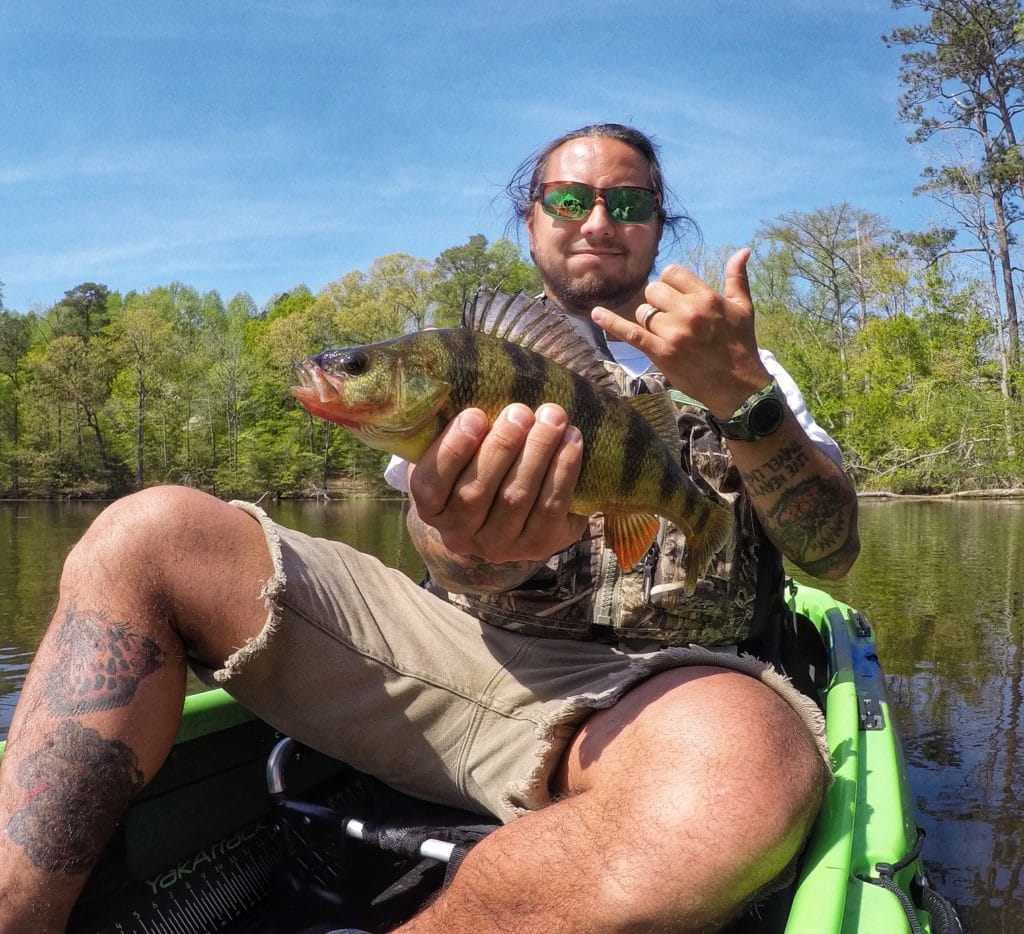 In the process of catching these tank-sized perch, it brought me to gaining my Expert Angler of this species. Reaching this milestone required catching ten perch measuring twelve inches or weighing one pound four ounces. Most people know that one of the best ways to catch fish is with live bait. Well, I’m going to share with you the lures and tools I use that work very well for this species. 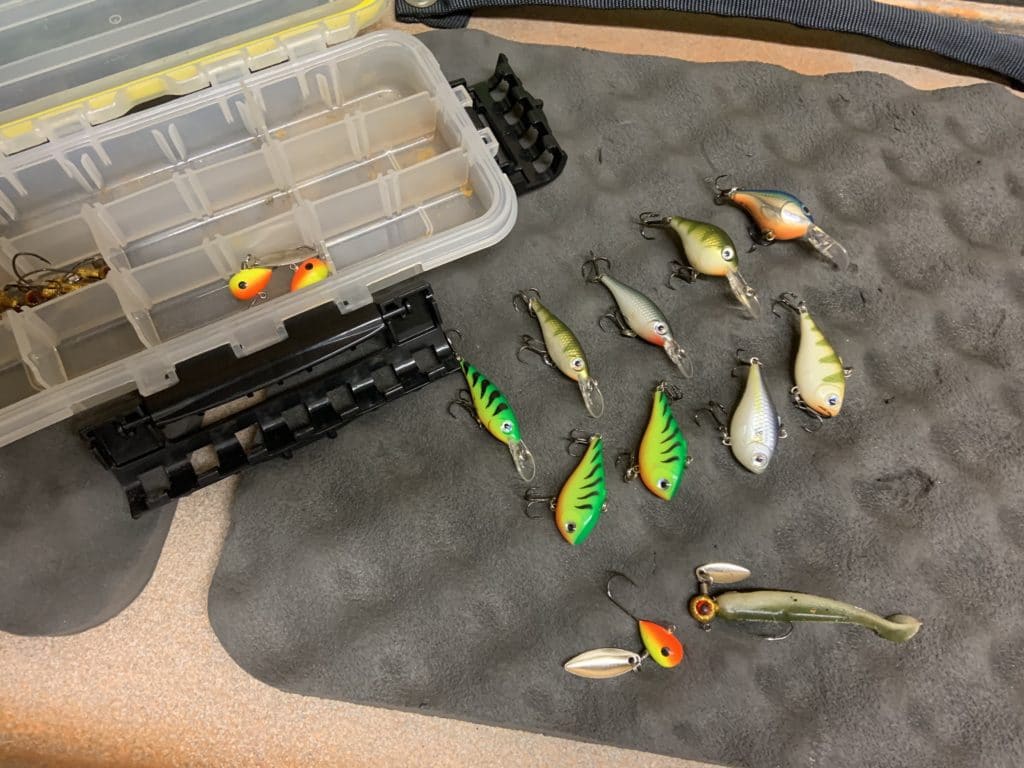 In the beginning of fall when the water has begun its decline in temperature, perch become very active in my home lake. When this change begins, I tend to get most of my bites right on the grass line in water between five to ten feet. My go-to lure is a Rapala Ultra Light Crank resembling a small, chubby minnow or baitfish which runs five to eight feet — right in the range I’m focused on. 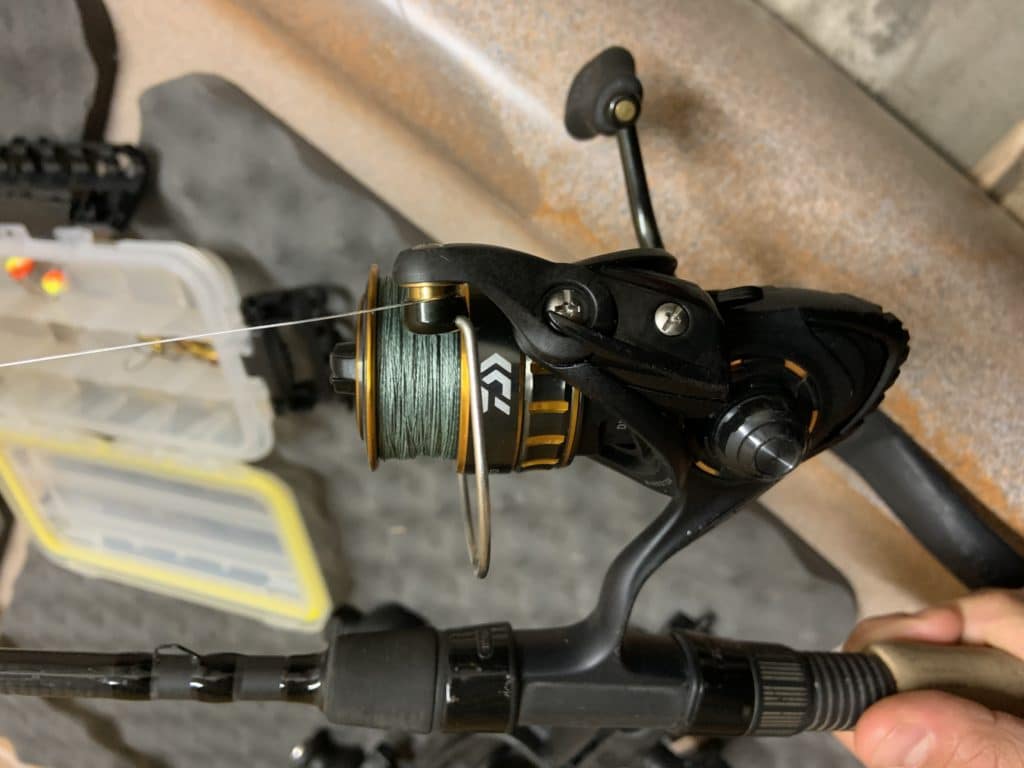 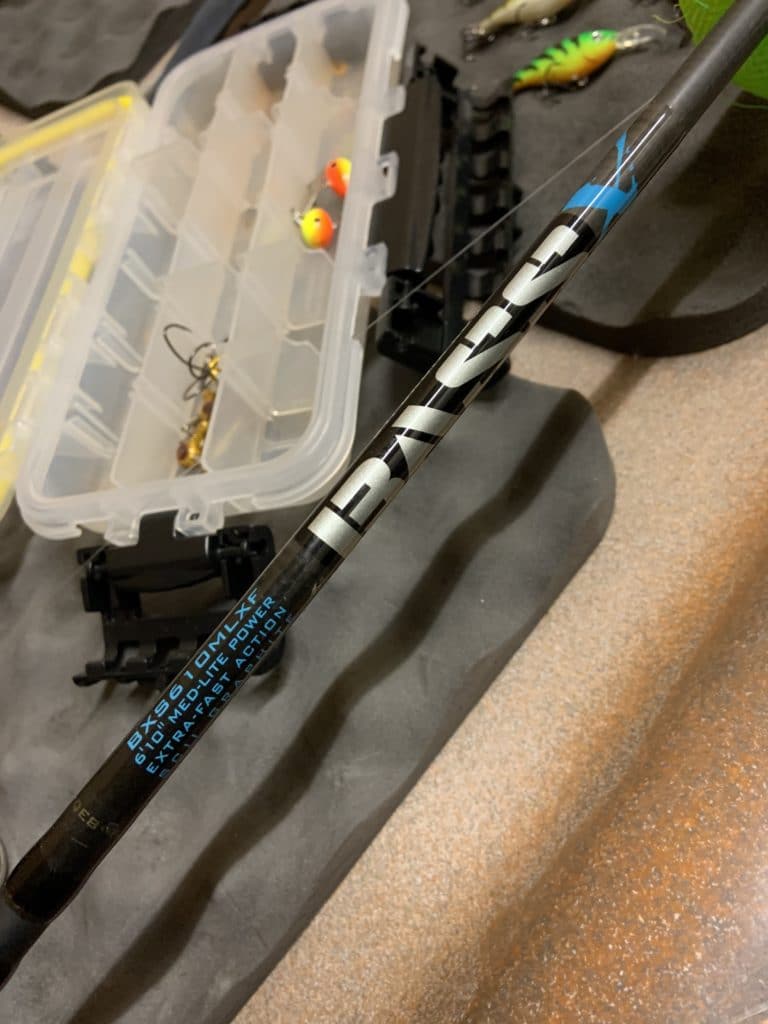 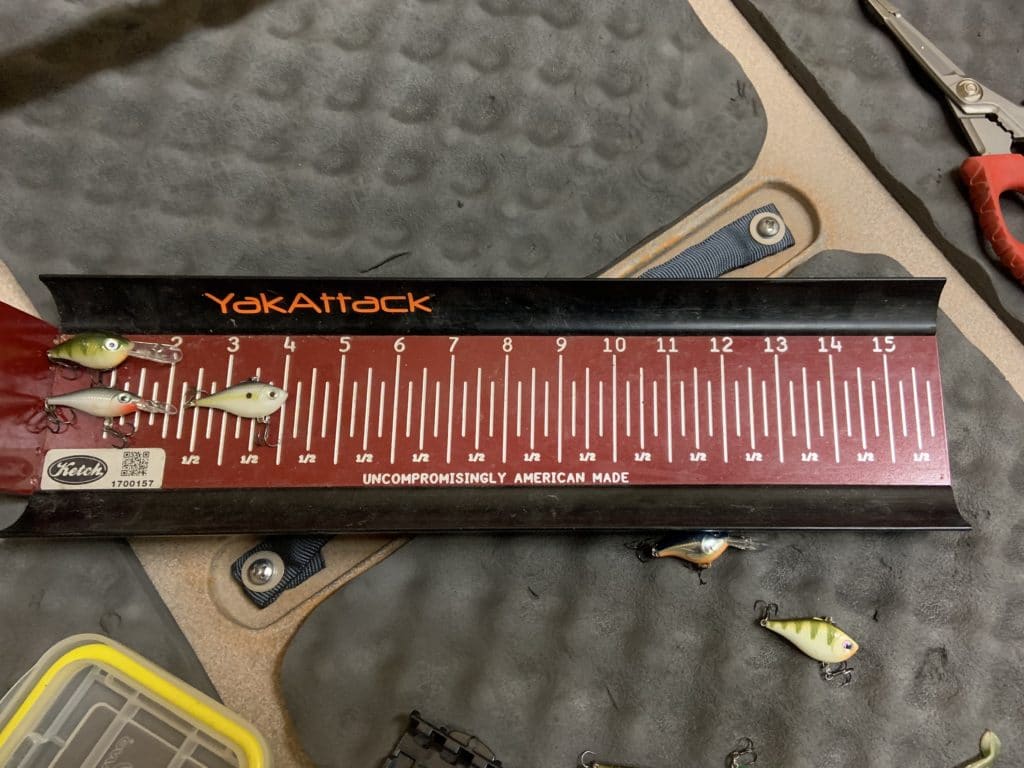 When out targeting smaller fish species like open water yellow perch, I bring the sixteen inch bump board made by Ketch Products, which is top notch quality. Once I have caught a few fish in the same area, I believe I have found a school. I proceed by switching to an Ultra-light Rippin Rap because, in my eyes, it gives off a bigger profile. My line of thinking behind this is that I want the BIG bite, not the schoolies. If the bite starts to slow down, I’ll jig this lure very aggressively to get a reaction from a perch. 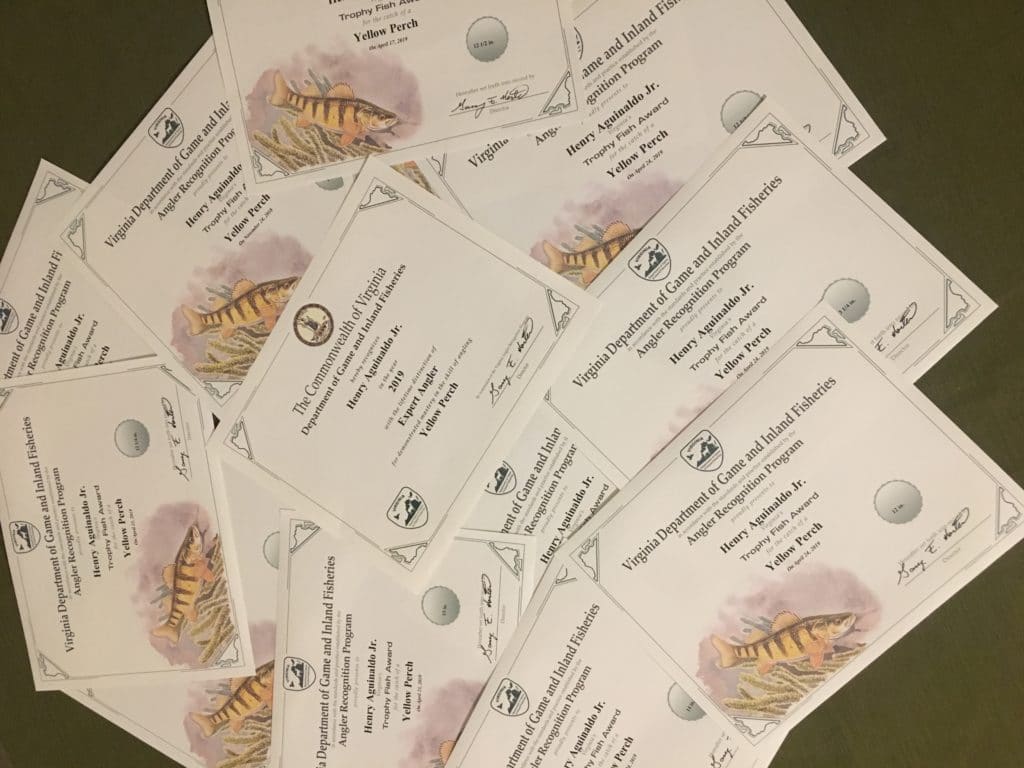