Making The Most Of Small Features 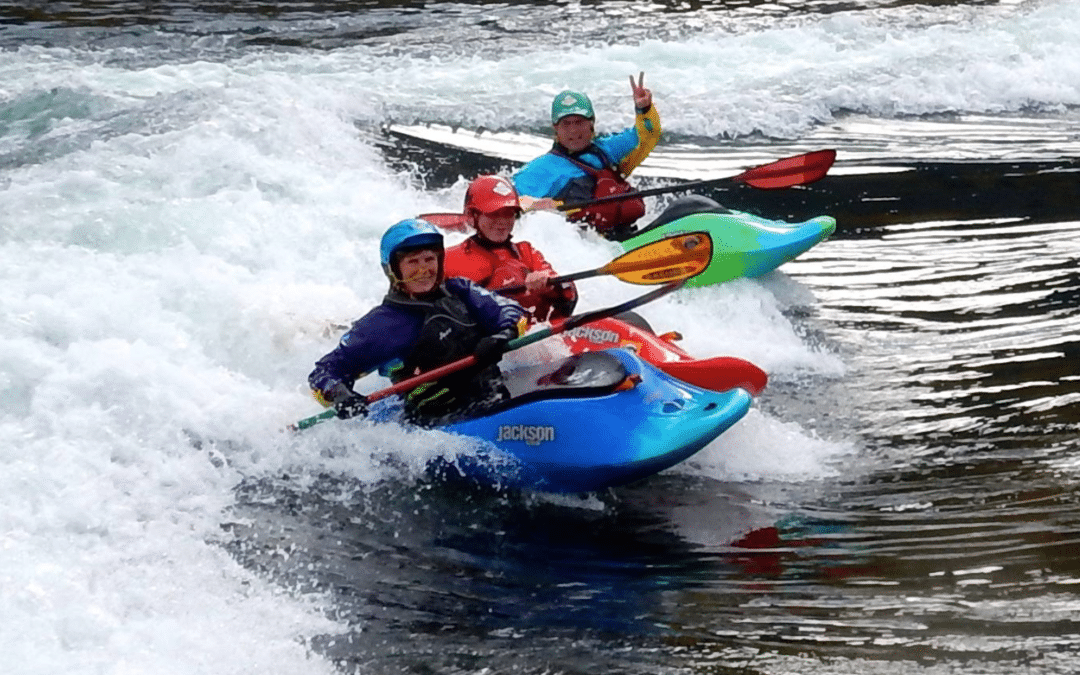 Fall often brings low water, which can feel like a bit of a let-down after an amazing spring and summer on the water.The flip side is that it gives you the time and space to slow things down and make the most of some of those small features that you’ve been ignoring all season.We’ve learned to make the most of small waves and holes to help get kids comfortable with their first wave surfs and the bumpy feelings of a hole, learn the mechanics of new tricks and really dial in things you’ve spent the summer working on. 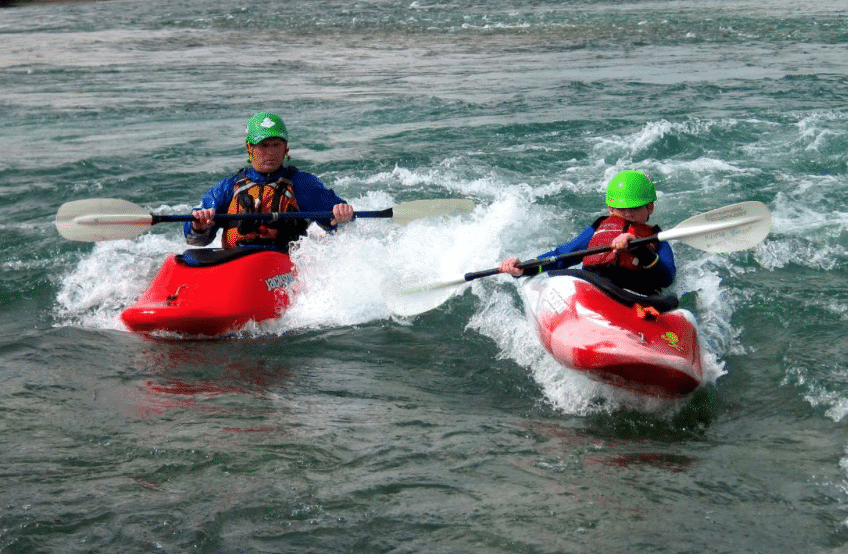 Small waves and holes are usually much slower and less retentive so they are great places to break down skills into small pieces and build your way up.A few small features to consider in Western Canada are:Chubbies is a small hole feature at the bottom of the Upper Kananask is River section in Alberta. It is just past the main take out so is often missed by many boaters. It is not deep and the water is fairly slow moving but it has one small, sweet, deep spot and a consistent foam pile that enables you to do pretty much every trick in the book. While it has been considered a beginner feature for years, holding the Canadian Freestyle Team trials in 2018 allowed Chubbies to shine and show what is possible on a small feature. 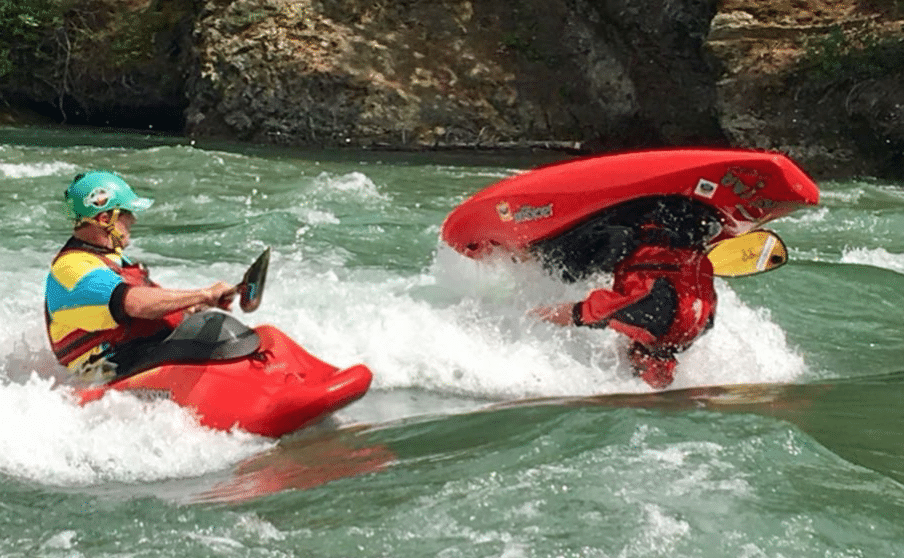 (Tim and Hunter having fun at Chubbies before Canadian Team Trials)

Trail Wave is a small wave on the Columbia River just outside of Trail, British Columbia. It comes in when the river levels come up in the spring and drop in the fall, and is subject to some complex water negotiations between Canada and the USA. Whateverit is that makes it happen, it makes all the local boaters very happy. As it starts to come in, it is a green wave front surf nirvana, with multiple waves in a row and a top wave that is smooth and glassy and could keep you for days if you didn’t try anything fancy. When the levels get a little lower, the trough steepens and the foam pile builds up, making it a perfect place to work on blunts, roundhouses and other wave tricks. It is akin to pushbutton on the Ottawa River in that you can pull off almostany wave trick (and many hole tricks) once you have the skills down pat.What small features do you have in your local area that maybe you’ve overlooked this summer? Get out and give them a try!The Vincent Family 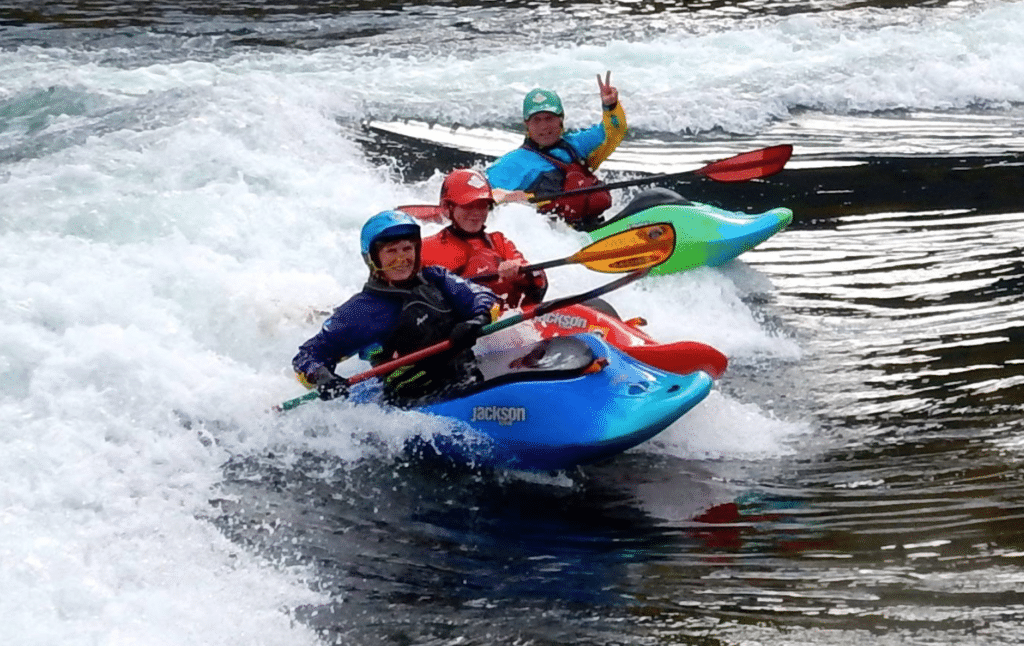 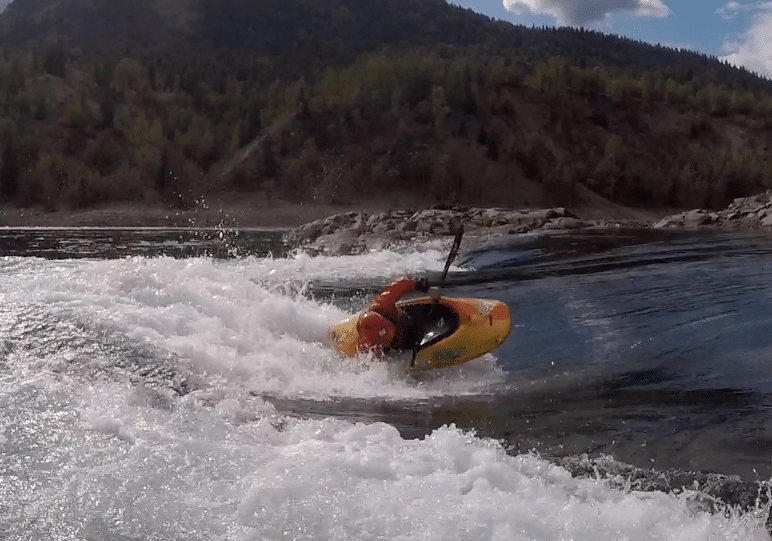