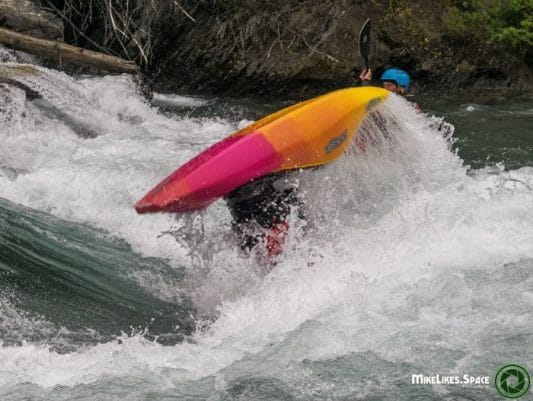 Another year and another Kanfest down. Kanfest can be best described as the Canadian Gauley Fest. This year was as good as ever despite the pretty terrible weather we had. Hundreds of people showed up to take Albertan river. The committee and paddling clubs from around BC and Alberta helped put on an amazing festival, they cooked, entertained, ran the races, events and made sure we were all well taken care of and herded to our various events. 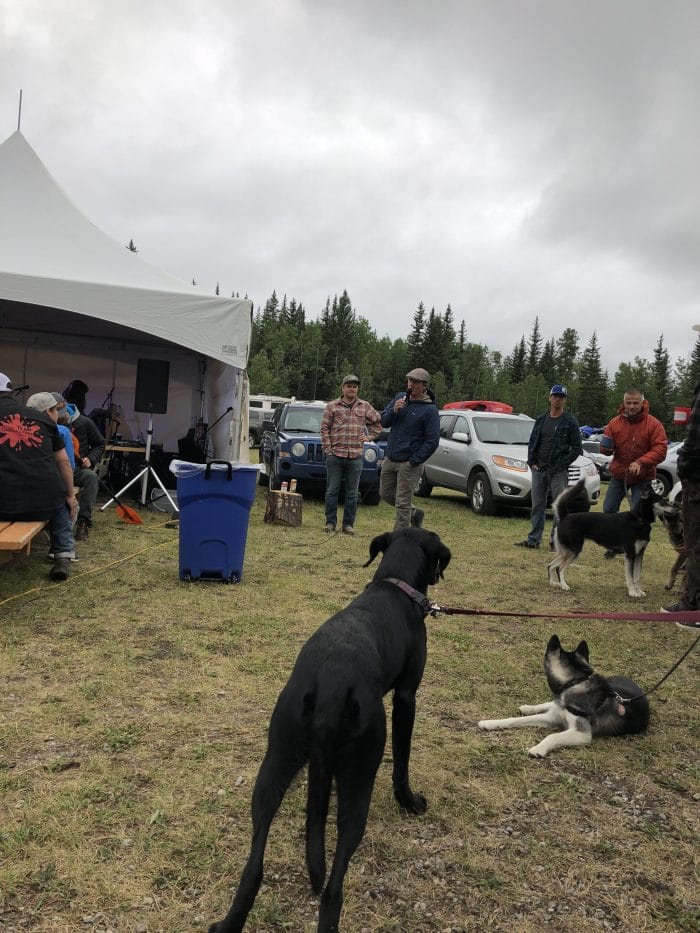 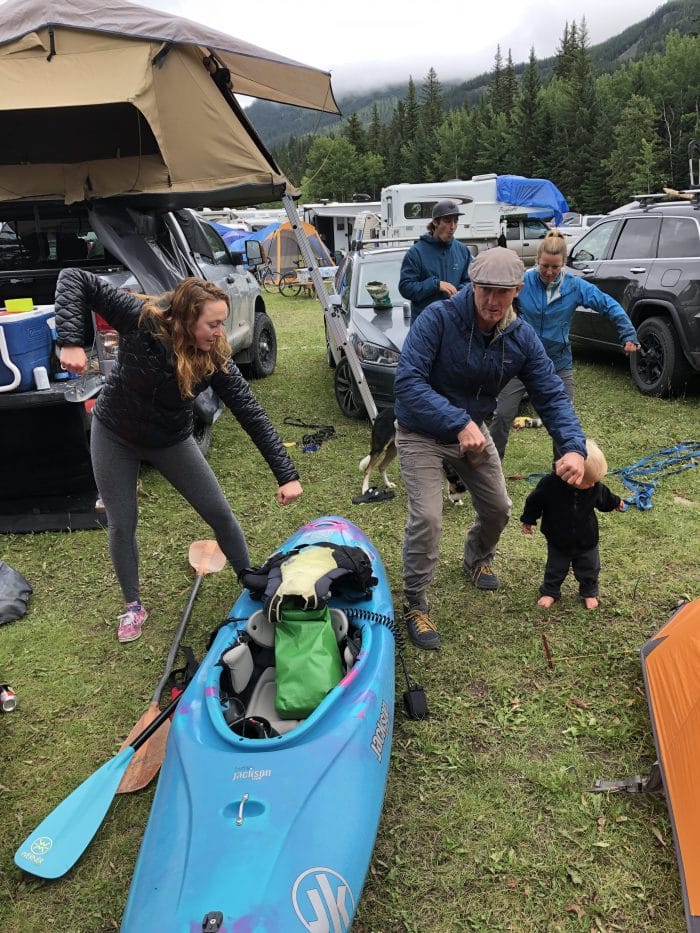 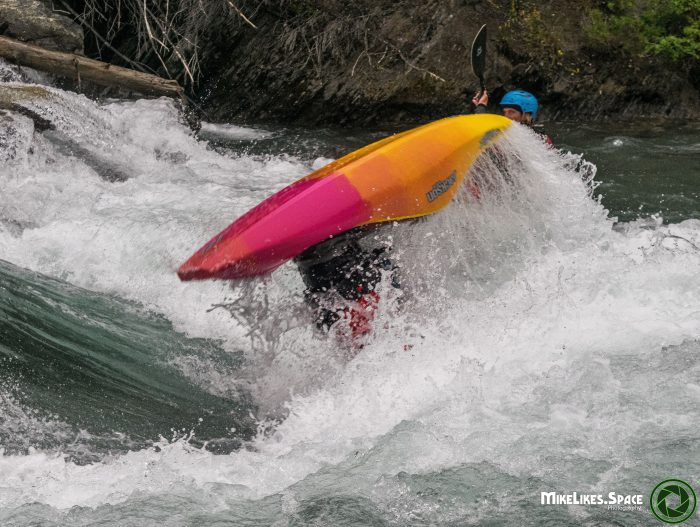 This festival stands out for me because for less than $100 CAD you can kayak in a myriad of events, get three square meals, camp, party, have a huge fire and hang out with a ton of friends. It is fully catered towards the beginner and intermediate paddlers which makes it that much more special. Everyone can turn up to this. 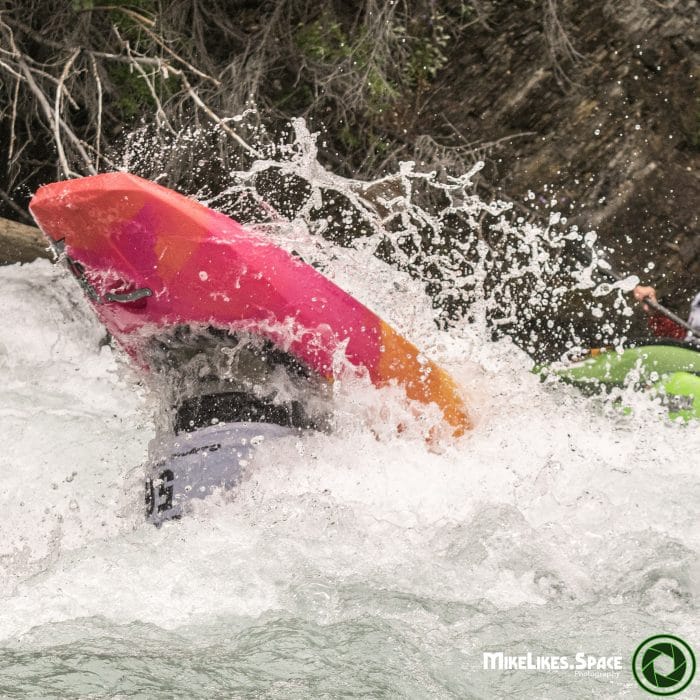 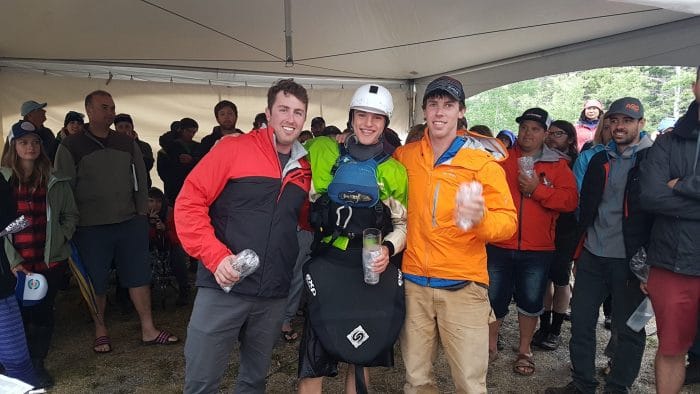 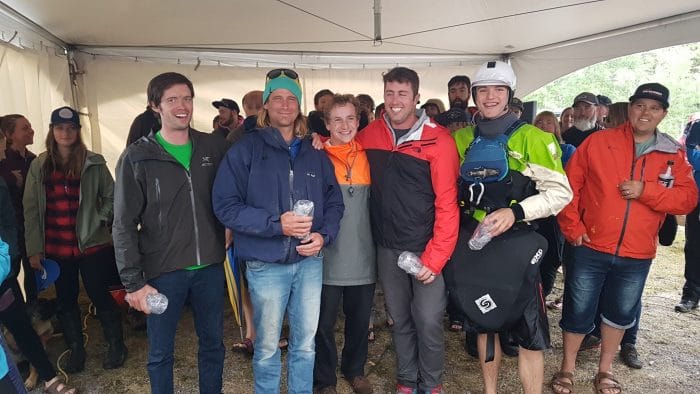 One of the title sponsors is Aquabatics Calgary. Simon and his crew run a ton of courses throughout the weekend and have a whole fleet of boats you can rent. Ultimately you can turn up to Kanfest with no gear and no idea, then after two days leave with a whole bunch of new friends and a pretty good handle on class 2-3 whitewater. I think that’s pretty unique. 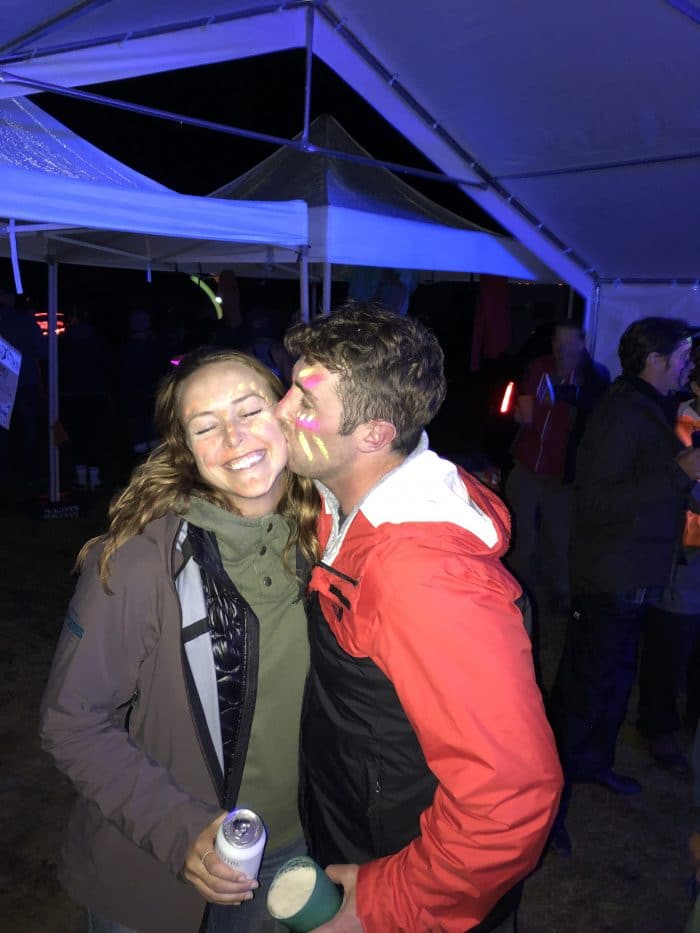 It may not get a lot of publicity south of the boarder, but this is definitely worth the trip if festivals like Gauley are in your wheel house.