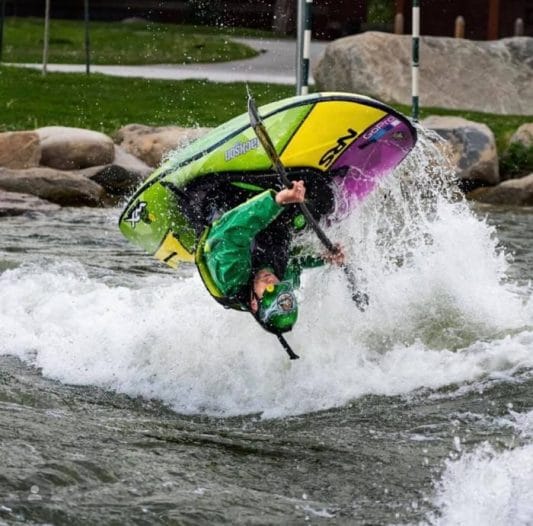 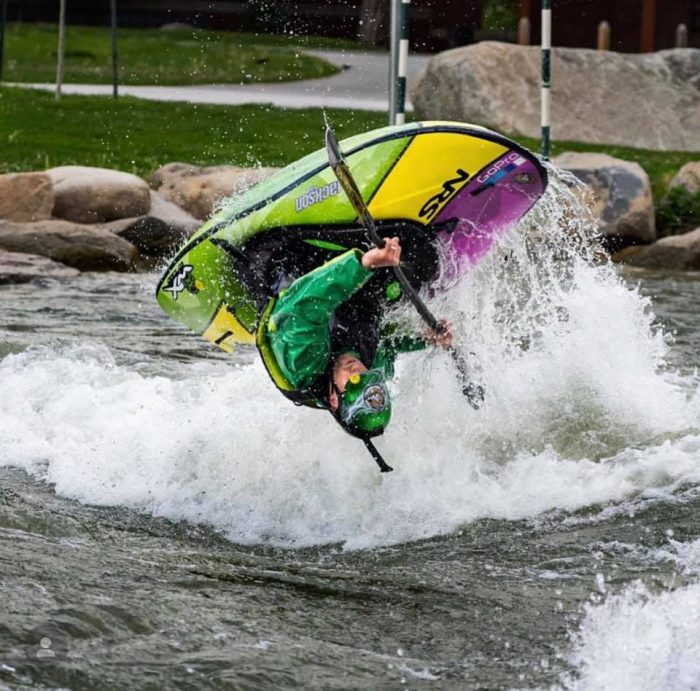 We made our annual venture west again this year to take part in the Reno River Festival. It was an incredible year this year as water levels were high, the weather was hot, and the crowds showed up in the masses. The weekend was a total blast with live concerts, tons of fun and activities for the kids, and lots of whitewater activities. 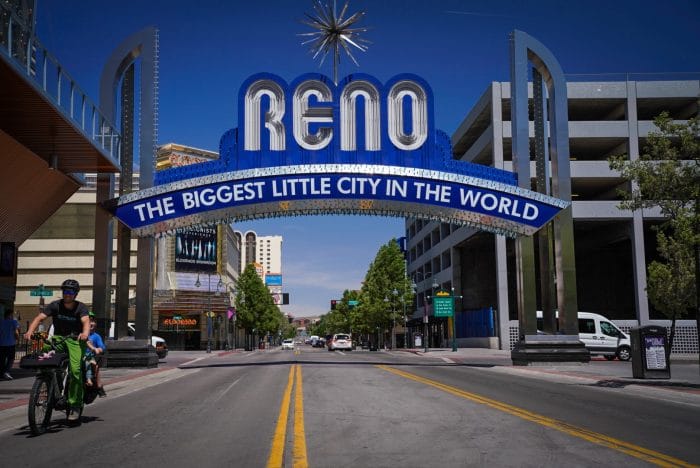 First of the whitewater was the Slalom races, as we weaved our way through the green and red gates, trying to best our times after each round. Next came the Boater-X as the kayakers battle head-to-head like American Gladiators on the water. I went round after round, until I made it to finals with 3 of great friends, Jonny Chase, Colin Kemp, and Jason Craig. Off the starting gate Jason took me out, though that was just the start of the battle, we continued to bump boats through the first buoy, and I was in last place coming into the second buoy, though I kept battling, just able to out Jonny, and take over third coming into the final stretch. As we came into the finish Jason slammed into Colin who was in first. I was behind and didn’t quite see what happened, though I was able to sneak in front of Jason and secure second place behind Colin. After the Boater-X was the Sup-X, which was the same style head-to-head though on stand up paddle boards. I made it out front of the start, though was a total wipe out, I fell into the water. I was able to get back up and make it out in second place behind the “River SUP Guy’. Final event was the big showdown in the Freestyle event. The crowds gathered and the paddlers got into the eddies. The Men’s class was filled with lots of high flying Loops, Airscrews, Blunts and McNasties. It was a real battle between myself and Jason for the top seat, though after the dust had cleared I was able take the top seat at the thrown, as Jason took second and my buddy Phil Sheppard took home third. 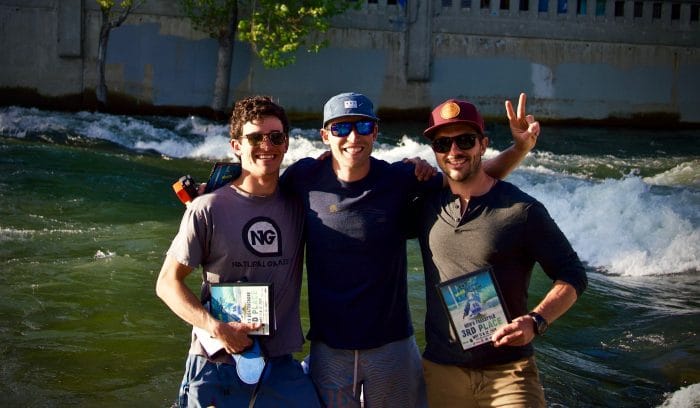 All in all it was an incredible weekend with a record number of people coming out to enjoy the festival. I certainly had an absolute blast, and I think both my kids did as well, as they ate plenty of ice cream, got their faces painted, and enjoyed all the rides. Thanks Reno for the good times, and I can’t wait to come back again next year.