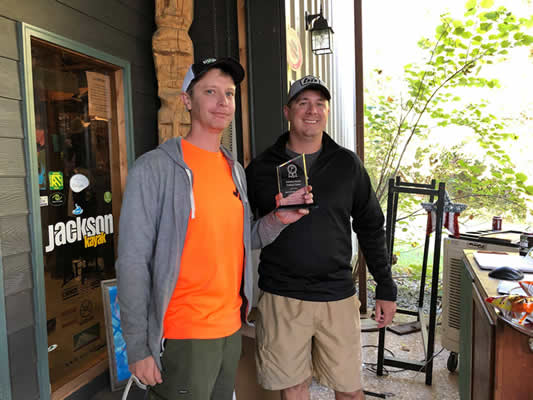 I have never had a good tournament day on the Coosa River. Sure, before the event, after the event, I’ve caught a few fish (which gets into the Psychology of pre-fishing—a post I’ll publish later). But I have never been able to put together a stringer on tournament day well enough to get into the prize money.

That finally changed at the 2018 Alabama Kayak Fishing Classic. 15 anglers entered the Open Division of the Classic and I eked out a first place finish with a lean 47.75” three-fish stringer. 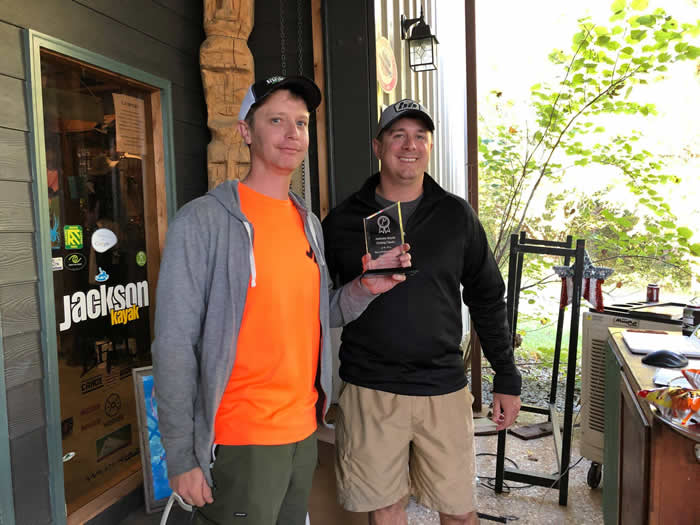 I launched at the Jordan Dam at sunrise and paddled upstream toward the dam to look for fish in the current. After about two hours of fishing, including fishing alongside the dam itself, I only had a 15” fish to show for it.

The wind was strong and steady throughout the day. Fortunately, it was blowing downstream which helped with boat positioning and reduced the amount of work necessary to move downstream. The dam was set to begin releasing on two generators about 3.5 hours after launching.

I beat the banks all day long looking for fish sitting in the slack water near current. I threw a Whopper Plopper 130 for an hour and had several nice misconnects before downsizing to a Whopper Plopper 110. The 110 ended up catching several fish, the biggest being a 17” Alabama bass. I tried tossing different colored baby Paca Craws on jig heads made by Coosa River Kayak Angler Robby Cook to no avail. Chatterbaits rigged with Z-man Diesel Minnow only produced fish not worth scoring. 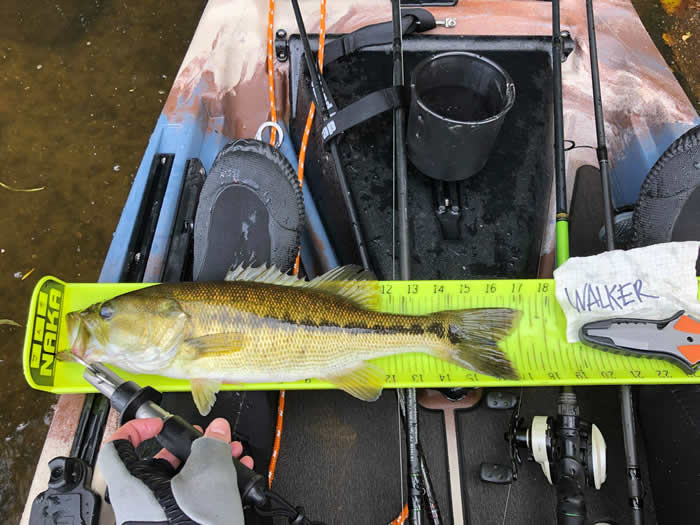 I was hoping to catch the big Alabama spots that are found in the river. It really can happen after any cast on any part of the river. After about 8 hours of fishing, I was hungry, the wind was whipping, and college football was playing back at the Coosa Outdoor Center. I paddled my Liska to the takeout.

Right as I made it to the take out, I saw a fellow angler catch a 17” spot right beside me in the middle of the river. Oh no! Should I have been fishing the steady current all day?

I never thought 47.75” would be a winning stringer, but with tough wind conditions that produced three to four foot waves on Lake Jordan, I knew that stringer had a chance with just 15 anglers in the field. As it turned out, anglers on Lake Jordan were not able to fish well due to the swells so that meant that I was likely to not be beaten by someone catching big largemouth bass on Lake Jordan. 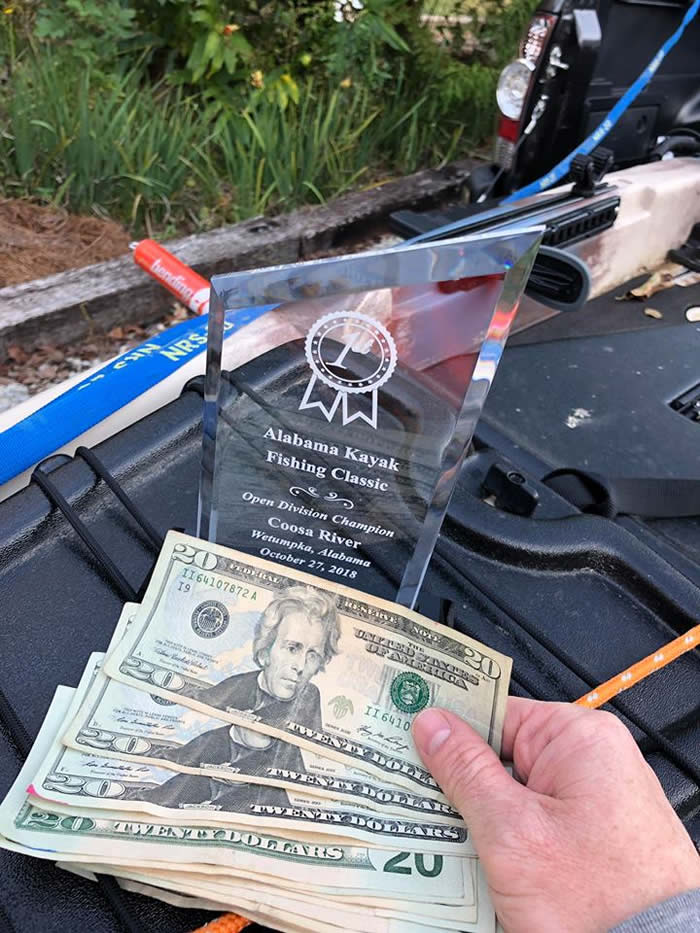 At the end of the day, I won by 1.5 inches over Scott Arnold, the second place finisher. I took home a sweet trophy provided by Big Will’s Outfitters and $260 in earnings.