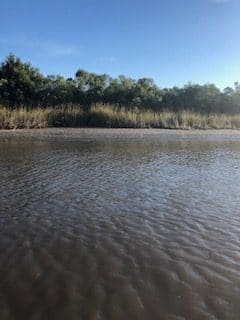 Bayou Coast Kayak Club (BCKFC) is one of the largest kayak fishing clubs in the country based in Louisiana. They have active members in the club from several states.  One of our popular final tournaments of the year was Trout Challenge hosted in November in Point Aux Chien.  This was the last tournament of the year our club hosted that qualified you for the club championship which was invite only. I already qualified since I won the first ever championship last year. I wanted to fish it anyway and got to scout two different days before the tournament. 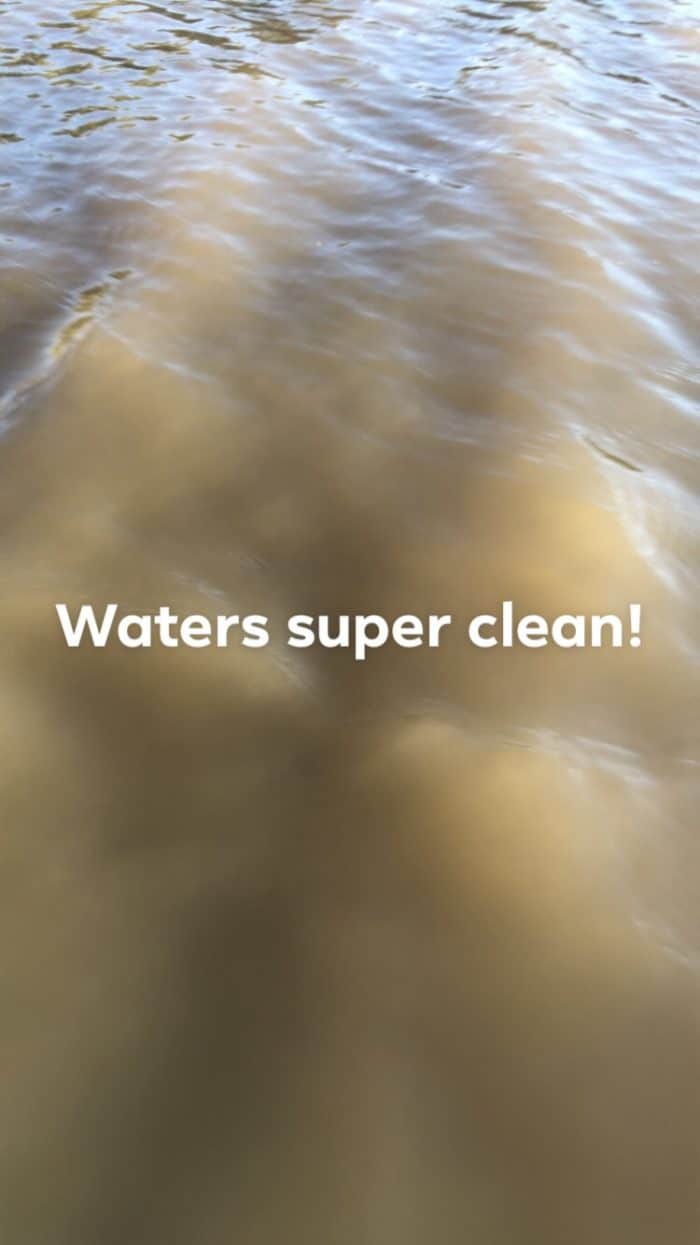 Looking at the weather forecast, I knew the conditions would be really tough. I even thought the tournament might be cancelled all together.  A big cold front was coming in just after midnight on tournament day and temperatures would drop 30 degrees and winds would hit over 30 mph. It wasn’t for the faint of heart. I fished it anyway or at least pretended to. I launched at my first spot to little water in the canal, dirty like chocolate milk, and winds hovering around 32 mph. I laughed as I pushed off the bank with my life preserver secured tightly in my Jackson Coosa FD.

I was safe in this kayak, but really felt the tournament should have been cancelled. I didn’t even wet a line. I just fought the winds and current all morning.  After I picked up my gear to go to the tournament headquarters, half the tournament field was just chatting at the launch. Several had flipped their kayaks, but made it back safely. Not one trout was caught for the tournament. Luckily everyone made it home safe to their families.  Tight lines.