Taking a breath to write it all down. 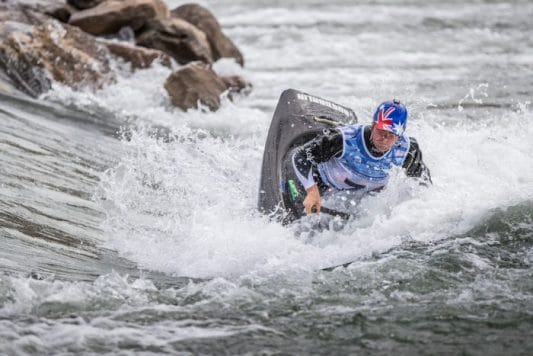 So this year was once again packed full of fun and adventures. A worlds year, a bunch of new firsts and everything in between.
Worlds
So this year since having recently been appointed on the ICF Freestyle Committee, I have seen the hard work and dedication that goes on behind the scene and how challenging it is to coordinate all the athletes, countries, media, spectators and everyone else related to this event. It has been a huge eye opener to see much effort goes into each world championships and what is required to go into each and every world championships. This last year we obviously headed to San Juan and Mauricio with the team out there put on one spectacular event. Seeing all the countless hours of hard work and dedication that the team put into the worlds was just amazing. No problem was too hard for these guys, every time something popped up the organising team were right on it. The ICF freestyle committee also stepped up this year with countless months working to help bring these worlds together. 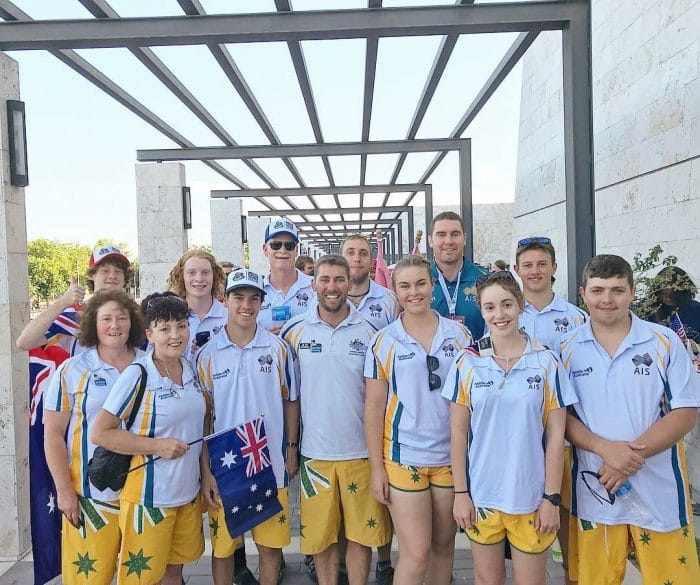 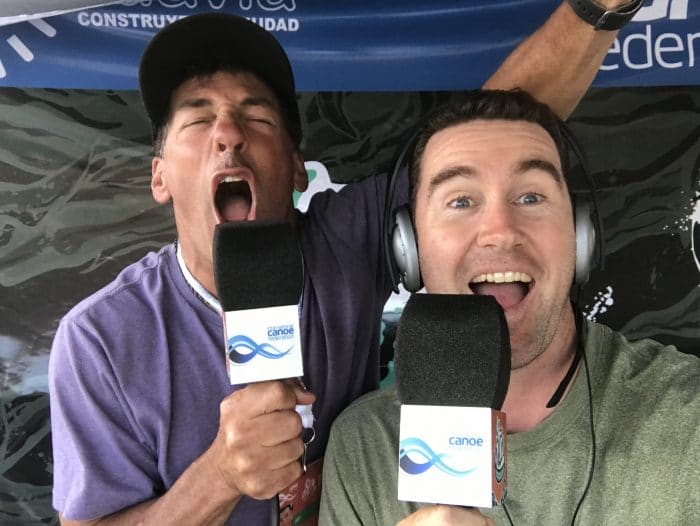 Sitting behind the mic as the lead announcer, I was fortunate to watch the worlds best throw down at a world class feature. A few of my highlights include the massive left Space Gozillas thrown by Islay Crosby, Tom Dolle throwing rides that would allow him to win the mens finals, Clay getting the most downtime of anyone else at the worlds in the squirt boat class, watching the fantastic battle between Ottilie and Sage in the junior womens. Claire O coming back in her last run of the squirt boating finals to take the world championships out, her fifth consecutive world title in squirt, Dane as usual killing the C1 class and then setting two new World Record high scores just missing out on the 2,000 point mark. Claire setting a new women’s world record score and hitting the double taking out the womens class and then to see the true passion that came from Quim Fontane’s run was something very special. He had been working towards this since a kid and to see him take out the worlds was very special for sure. This worlds really had it all. 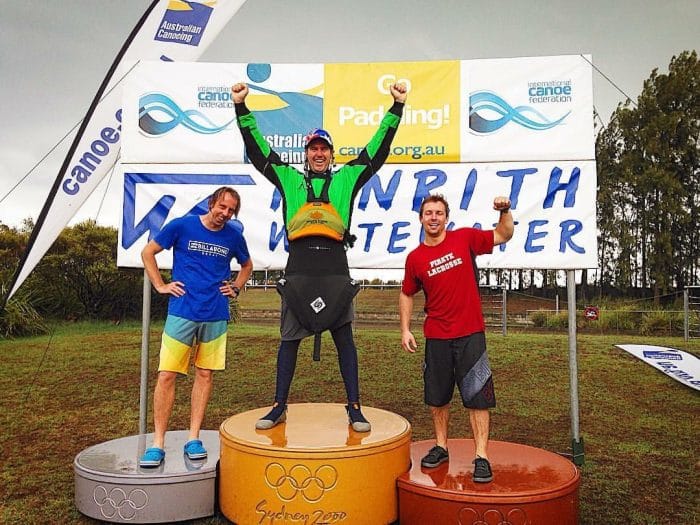 As an athlete competing at the worlds I have to admit I do not recommend landing the day before competition with minimal training on the feature. I think I had about a total of 5 minutes on the feature, so with this being said, I did not have as good a comp personally as I could have. However, it was great to see Australian team that we have been forging and building here compete. We had a great junior team that showcased what a future we have. We have a great next generation coming through as well as a team of seniors who personally did better than they expected which is all that can be asked as a coach. I am always surprised at the talent that comes from Australia. It is surprising how well everyone did considering Australia is not really a white water continent and Penrith whitewater is not what I call a world class freestyle feature. A huge congrats to the Australian team for putting together a fantastic team and all the efforts. 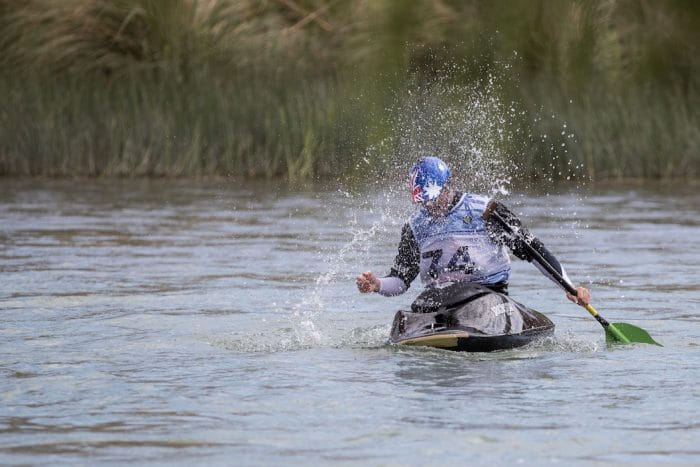 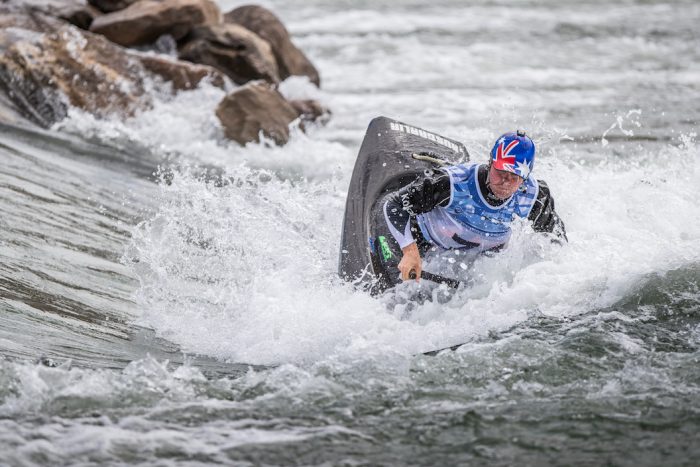 Expedition with over 20 kids on the Salmon

Another highlight was taking 22 eager and excited kids down the Salmon river in Idaho. Now this was the first time that I have paddled this river and it instantly has become one of my most favorite sections of river in the world. A fantastic stretch of classy whitewater in a remote location with picture postcard vistas around every corner.

Check out this link for the video I made of our trip.

Claire and I have now decided to make these expeditions an annual thing and have created a plan to lead an expedition every year at an exciting location. 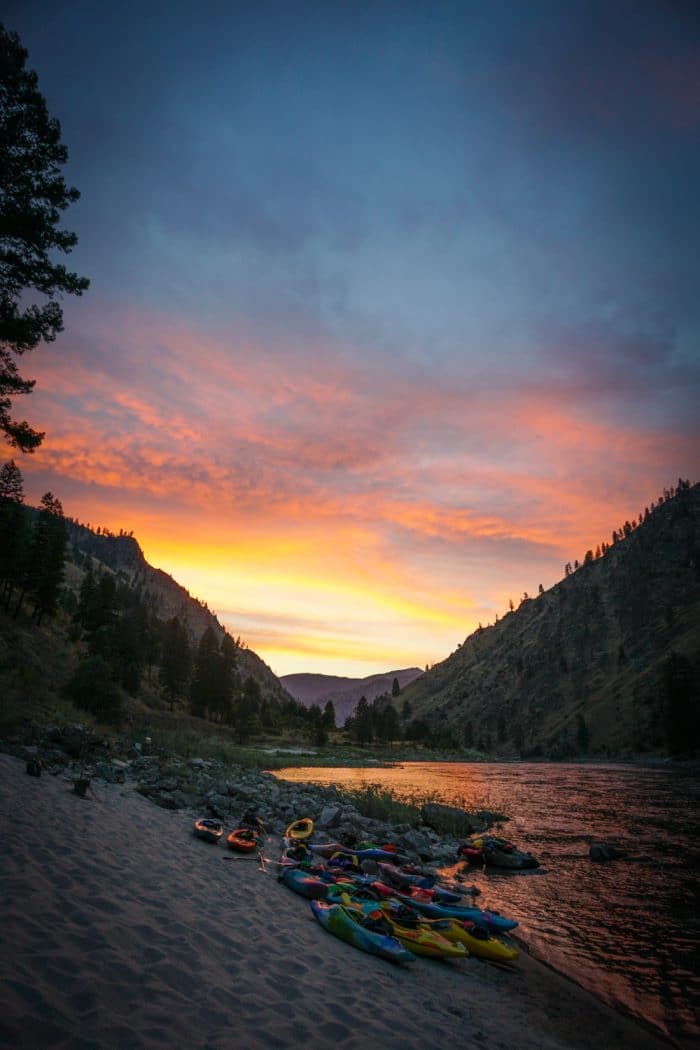 I was also able to once again spend the whole summer instructing a stack of eager kids in the Southeast. Plus do a bunch of coaching for the Australian team and new paddlers alike.
Media & Education
I had fun working on a number of video and media projects including editing PaddleEducation.com and filming and producing the Huck Idaho video and ‘Sexy Seals’ which was fun video teaching people how to fix their own broken kayaking kit as well as a few other educational vids. 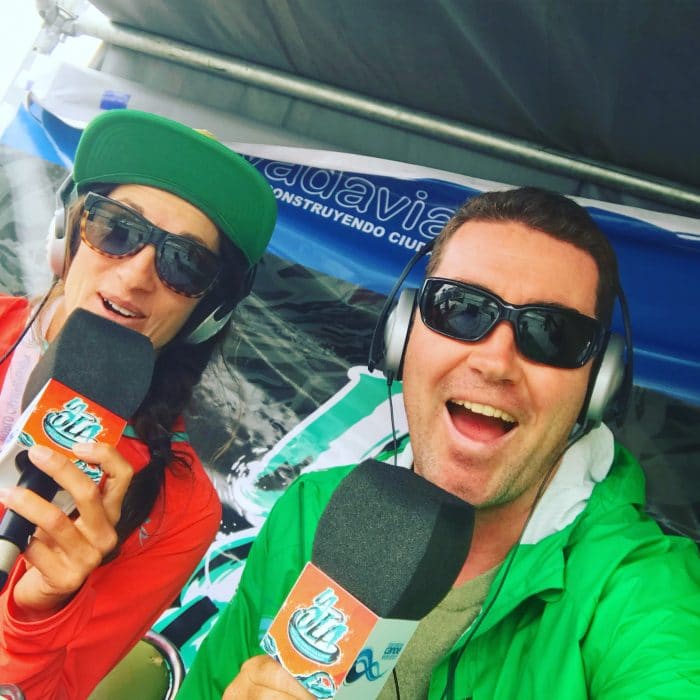 Little Shredders
As manager of the JK little shredders I am proud of each and every one who has brought so much youthful exuberance to the world of kayaking. Seeing little shredders past and present performing amazingly well in events around the world (including the ICF World Championships, Montreal Eau Vive and now Unleased Send in Uganda) inspiring so many other kids fills me with stoke. 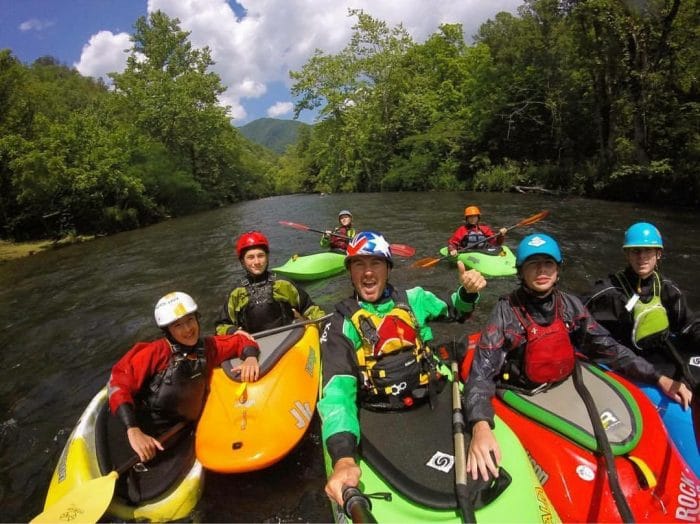 World Records
Yes, this has happened. With Claire I have been successful in 2 new Guinness World Records, with one more yet to come. After working with Claire and the crew from the BBC’s CBBC and a whole lot of training to get things right, we may or may not have taken another one out on their Officially Amazing program. For those in the UK you will have to wait until March to check in and find out 🙂 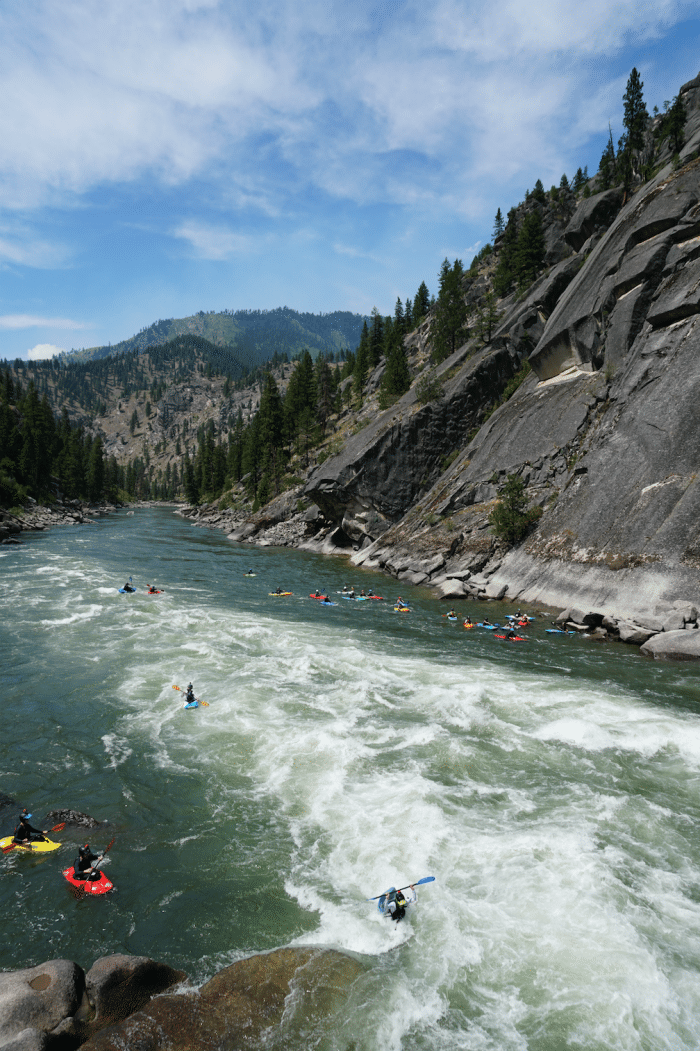 As well as all this I got to paddle several new sections of rivers, jump on multiple flights for quick trips to NZ and Queensland and fit in a bit of paragliding, mountain biking, wake boarding, wake surfing, jet skiing and kite surfing also in the mix. 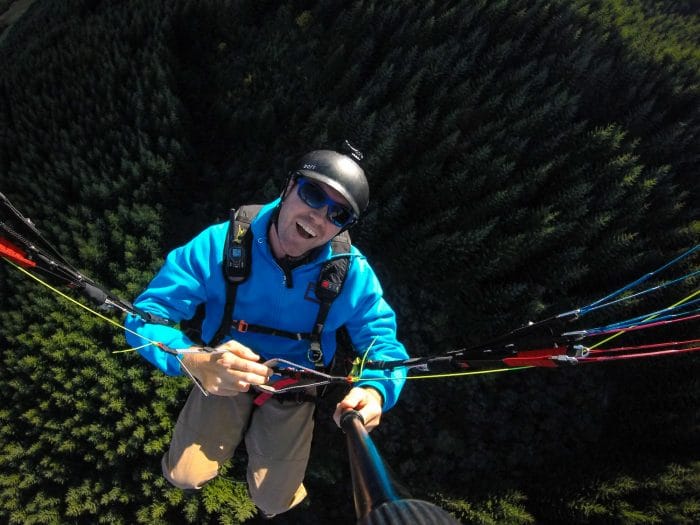 The biggest part of this year has been getting officially married to my best mate, Claire O, I am quite surprised that she decided to settle down with someone like me but I’ll take it and run with it. This is our second wedding after initially eloping on white haven beach, this year it was great to be able to share vows in front of our families and friends. I will never forget this year that is for sure. 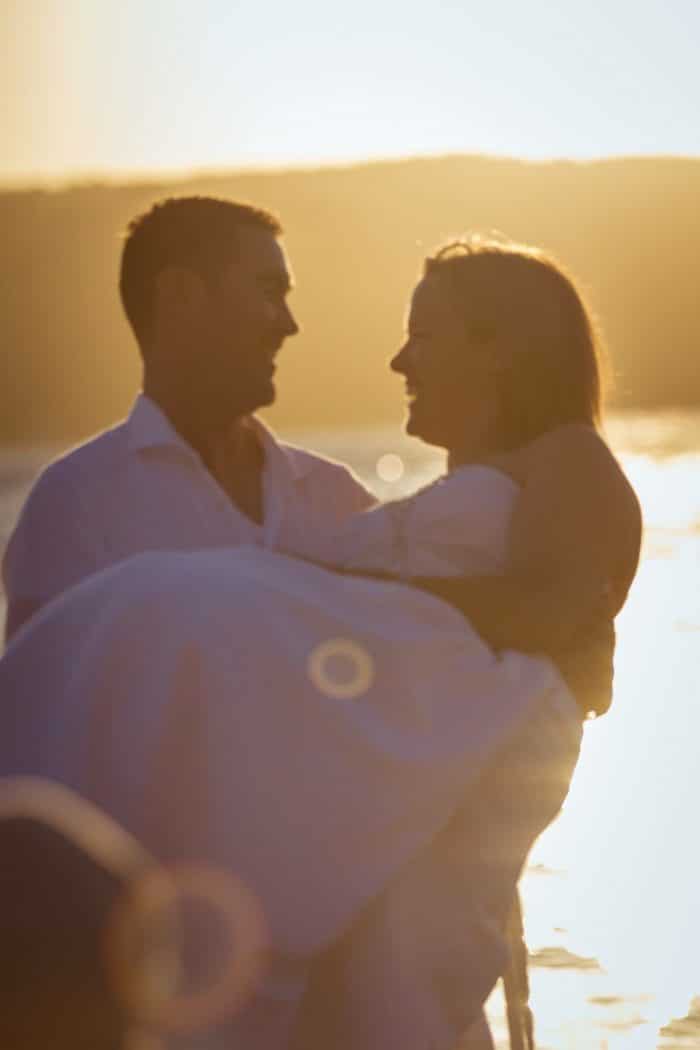 As with every year I am thankful for all of those who have helped my year be as amazing including Jackson Kayak and Kokatat for their amazing help. I wonder what next year has to offer.
Cheers mate,