Its Official – The Kalagala Offset will be Flooded – almost entirely! 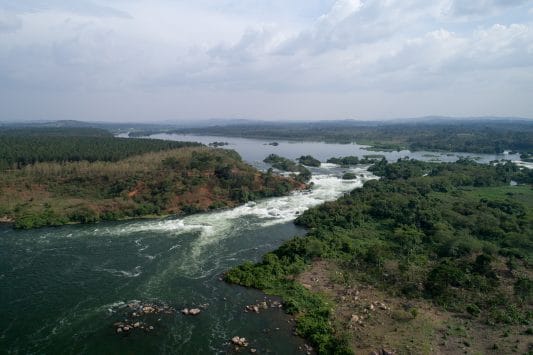 The Inspection Panel of the World Bank visited Uganda over the weekend of February 10th to meet with complainants and other locals and business owners who will be negatively impacted by the flooding of the Kalagala Offset. The week before, the World Bank had agreed to let the Kalagala Offset, which it had created as a protected river offset zone with the Government of Uganda, be almost entirely flooded. It is now official that all of the known rapids below Itanda and Kalagala Falls will be flooded. The question of how soon all of this will happen in still up in the air. Will it be a couple of months or more, no one seems to know at this point. 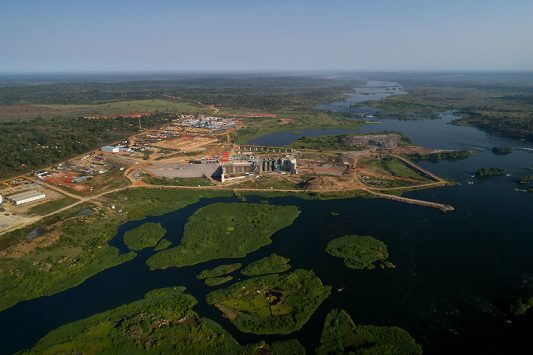 Importantly, the panel spoke with affected people who stand to lose the ability to survive in a few months and have not been compensated in any way. The majority of these people are on the Busoga or east side of the Nile. The Chairman of the Inspection Panel, Gonzalo Castro de la Mata, visited Mutuumu and Nakato villages – right next to Nile Special – to speak with people and hear their concerns. Among the groups he and Brigit Kuba, an operations manager from the inspection panel, met with were sand miners, fishermen, witch doctors, and subsistence farmers. The Panel members did hear directly from the people about how they depended on the Nile in its natural state for their lives and livelihoods – even the Inspection Panel chairman, Gonzalo, agreed that they depended on the Nile for their lives. 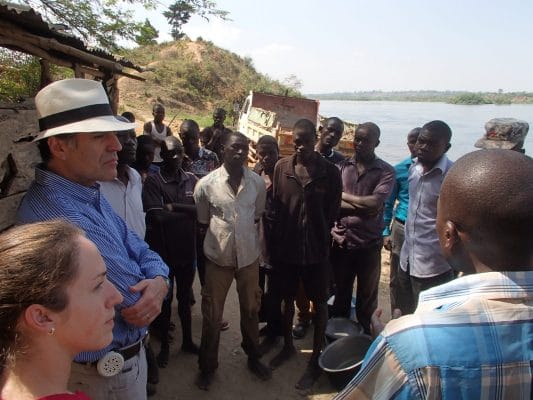 Whether or not he and the rest of the panel act to help these people be properly compensated is another matter. We will know more in early April when their report comes out. Complaints filed 2 years ago with the Inspection Panel as well as all the communication between the World Bank and concerned citizens sent to the Inspection Panel at that time were surprisingly new news to the Panel. It was puzzling that the visiting members of the Panel knew so little about all the issues at stake.
There are many questions that remain because the World Bank has decided to “offset the Kalagala Offset” and let it be flooded by Isimba dam’s reservoir. No one knows exactly what it means except that the World Bank plans to shift the Offset area upstream above Kalagala and Itanda Falls. However, there is no doubt that many more people will be negatively affected. Please visit www.savethewhitenile.org and click on the petition to the World Bank – stand for those that have no voice and help them get properly compensated. 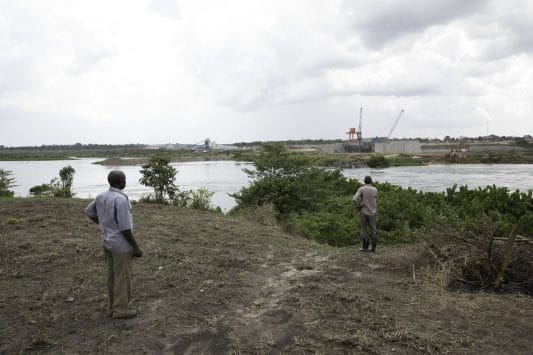 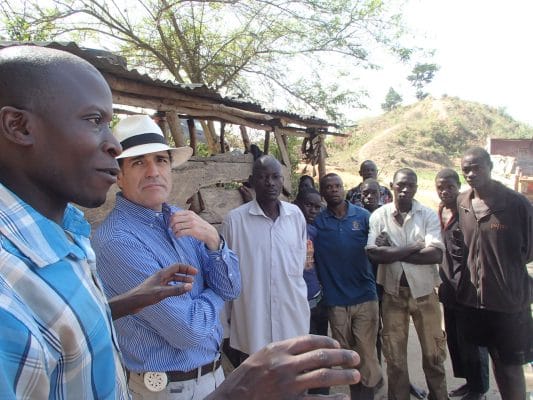