Truck Life Tour 7: Facing giants and searching for new ones

This week of truck Life Tour has been the most static of any week so far.  But when I say static I mean we have slept in the same place all week, we have probably still clocked up another 500km of driving.  Brooke and I have been based in the Ottawa valley all week and finally joined by most of the rest of the usual stakeout suspects such as Kalob Grady,  Bren Orton, the Paterson bros, Joel and Katie Kowalski, Hal Monkman and Dane Jackson as well as stakeout first timers Adrian Attern and David Silk.  All together or in various combinations of people we have been combing the area for the best waves to surf. After a couple of days just rallying Ottawa river main and middle channel laps the Patersons sent word that the Bryson waves were looking good so, over the course of a couple of days we paddled a small but fun wave there as well as looking for a new wave in the same area.  Alas that search proved fruitless as is so often the case at stakeout but we still had a good time at the small wave which I named ‘workout wave’ as it had a tricky eddy with a big attainment back up to the wave or a short walk around. 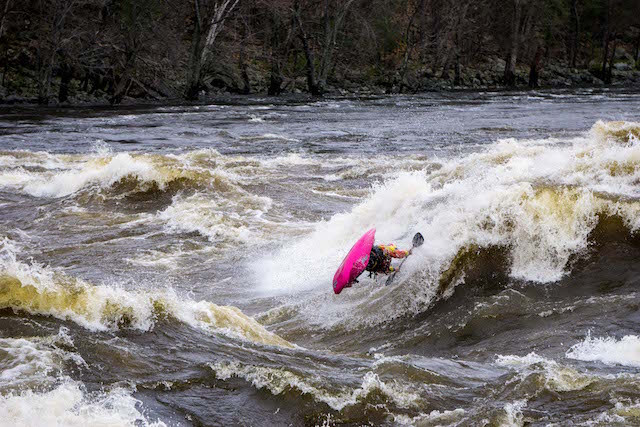 After a couple of days in Bryson the Ottawa river levels had finally seemed to reach its first peak and was starting to drop back toward Gladiator wave flows. 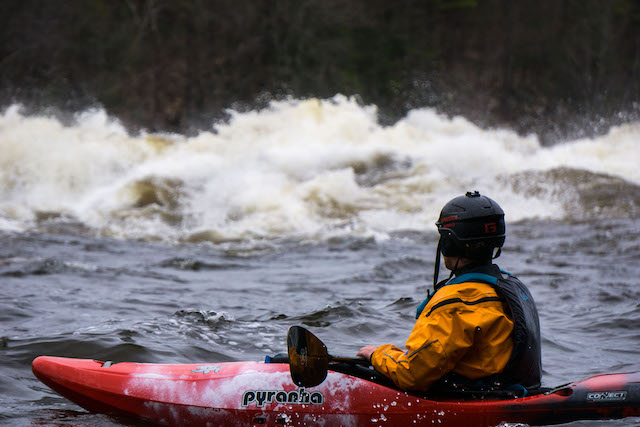 Gladiator is an absolute monster of a wave that forms in the middle of the biggest rapid in the river, Coliseum.  The full face of the wave is hard to see from shore and approximately 100yrds behind the wave is an almost river wide ledge hole.  So to say this wave is high consequence is pretty accurate.  I have surfed here before in 2013 and I remember vividly being scared then.  That feeling had not gone away four years later.  But after a few tries I finally managed to at least catch the wave. Now on paper this doesn’t seem like much of an achievement.  But honestly to catch a wave almost 15ft tall, that requires between 6-800metres of ferrying to get out to and then a manic sprint get back to the eddy followed by a 5min hike back up the island to go try again, catching this wave is a lot of the battle.  Whilst my achievements weren’t much to see I was stoked to see the other lads throwing down well here.  Dane was throwing two and three trick combos often and Bren was not far behind him.  Really amazing to watch and honestly the videos do not do this wave justice at all. 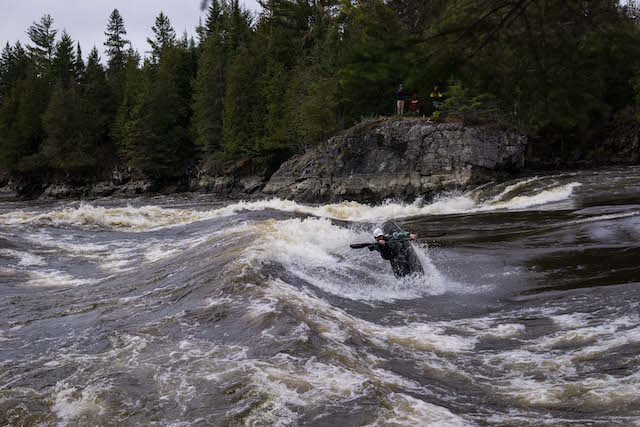 Travel wise this week we decided to give Brooke’s truck a break and get my car out of its winter hibernation, since much of the driving we are doing is just short shuttle runs.  My beater 2004 Hyundai Elantra has definitely seen better days and its low clearance isn’t ideal on the dirt roads going to the various put ins and take outs (especially with the weight of a few people an boats etc) but it seems to be getting by right now although the banging noise in the front end has been growing louder.  Fingers crossed it will get a little visit to the mechanics soon and maybe a few of the problems will get dealt with.  We will probably switch back to Brooke’s reliable old Toyota Tacoma soon though. 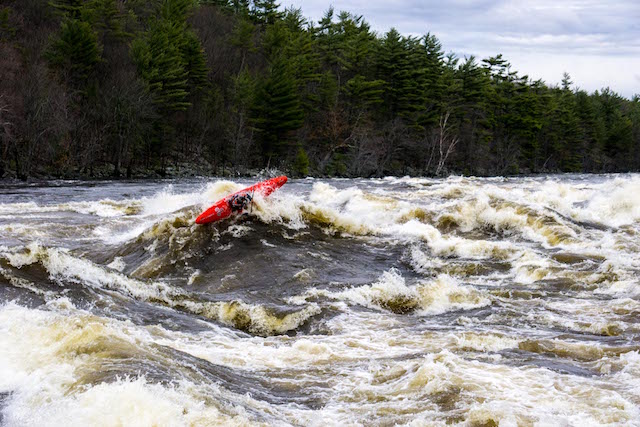 This has also been week number two without a computer, I’m actually typing this on my aging iPhone 5 and have been using the Sony PlayMemories app on my phone to get photos from my camera,(some of the technology my current Sony a6000 has is incredibly useful, I’ll try and get another supplement about some of the most useful features).  I have also been manually eleting junk photos from my camera one by one which has been time consuming.  It has not been ideal but it has made me appreciate how useful having a computer is for so many tasks.  Hopefully this will be the last update I have to write on my phone as my new laptop should be arriving this week.  Fingers crossed! 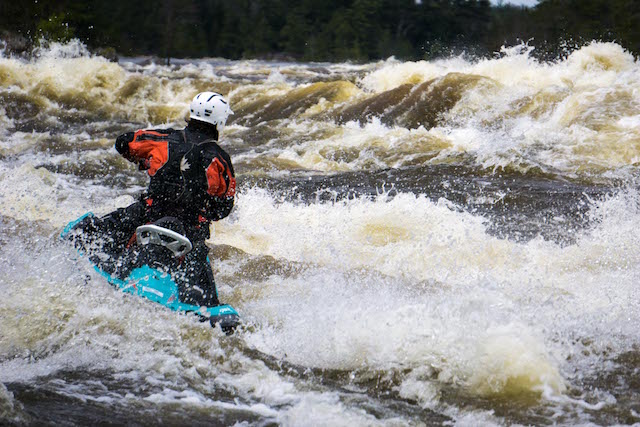 Scary highlight of the week was absolutely seeing Hal Monkman come off his Jetski in the middle of Coliseum, an then taking a pretty rowdy swim, luckily all turned out ok an the Jetski turned back over and fired up first time. 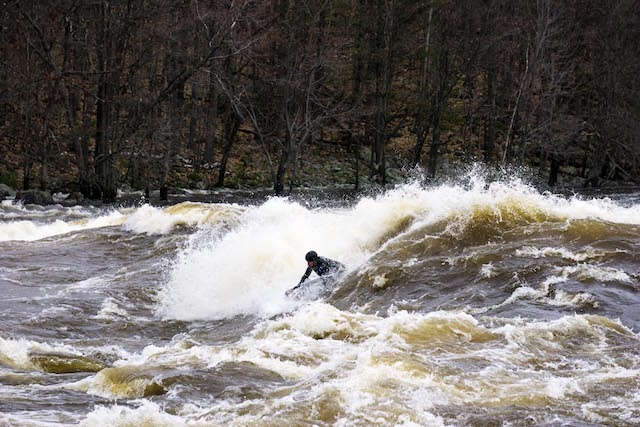 Biggest accomplishment of the week came from Jon Paterson who caught Gladiator on his river board twice, it looked violent and was scary to see but he did it. 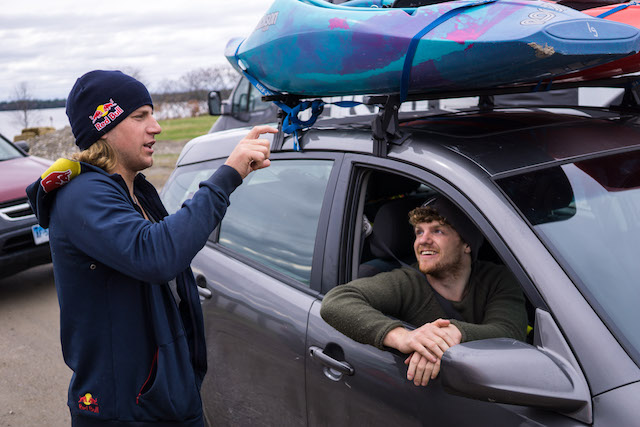 The First annual UNLEASHED competition is starting at the end of this week and I am feeling slowly happier to back in my freestyle kayak, although even after almost two weeks it still feels like I am missing a lot of boat around me. This event has two freestyle events and two creek race events over the 12 days depending on water levels to allow for the best water levels for each event, so next week is going to get really wild. 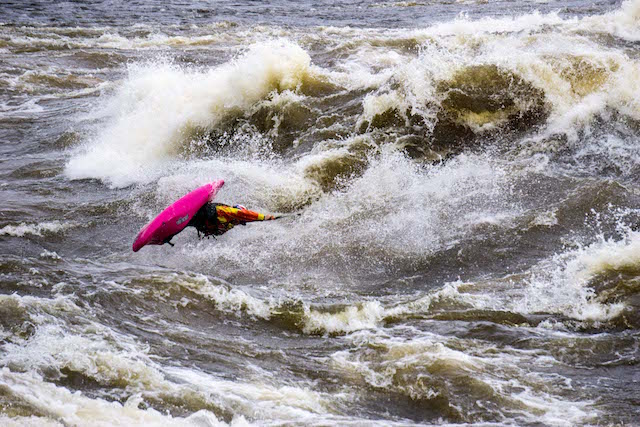 Stay tuned to my Instagram for more updates @seth_ashworth