So far this year has been awesome! 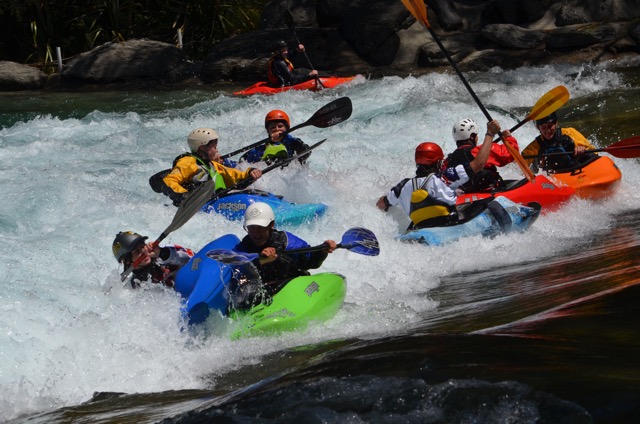 It started off with a big splash when I attended the Hawea Whitewater camp with Claire, Anna, Josh, Dennis and other awesome coaches. We had the pleasure of hosting 4 Aussies and had 50+ people attending the camp. During the camp the lakes and rivers were really high meaning we only got 2 days on the waves at the Hawea Whitewater Park… but that didn’t stop us because each day we got to go on a river trip, learning river running skills and safety skills. One trip was into the Skippers Canyon near Queenstown and the other was the Dogleg section of the Kawerau river. The camp was an absolute success and I’d like to thank Claire, Anna and Gordy once again for putting on yet another epic camp. 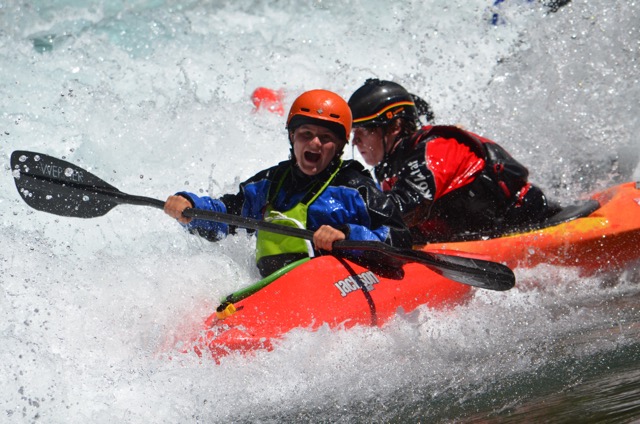 Just as school was about to start I had the pleasure of going to Sydney, Australia with the New Zealand under18 slalom development squad to race in the Australian Open. Just as got there the 40+ degree heat wave was in full action and the water was warmer than a bathtub, but the epic whitewater course in Penrith was all worth the heat, with epic holes, waves, endless ice cream stops and kick flips. I especially loved main wave. I was happy with my slalom results and met some amazing paddlers and people there. One of my favourite days was when I had the chance to jump into a play boat and kayak with Claire, Jez, Den, Liam, Luke, Otty and Georgia in their home turf showing me all the sneaky and epic lines down in a playboat, I especially liked it when the weather went from 40 degrees, to hail, to a lightning storm and eventually some of the heaviest rain I’ve ever been in, all in the space of a few hours, it was Awesome! 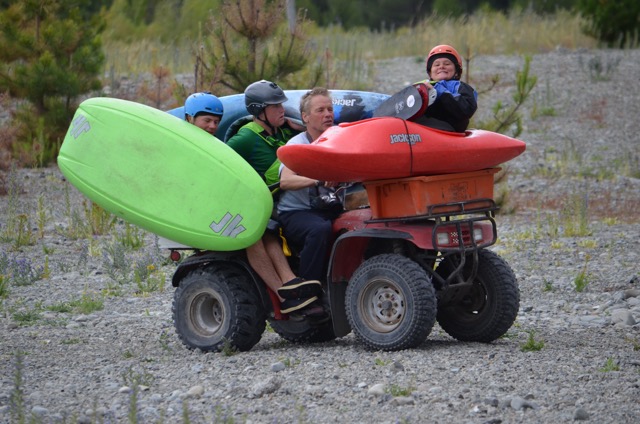 After a couple of weeks back at school my kayak club went to BullerFest in Murchison at the top of the South Island, 9 hours drive away from where we live. We spent the weekend there jam-packed with whitewater awesomeness. I came away with 2nd in the slalom open woman and first in under18 woman boater X. 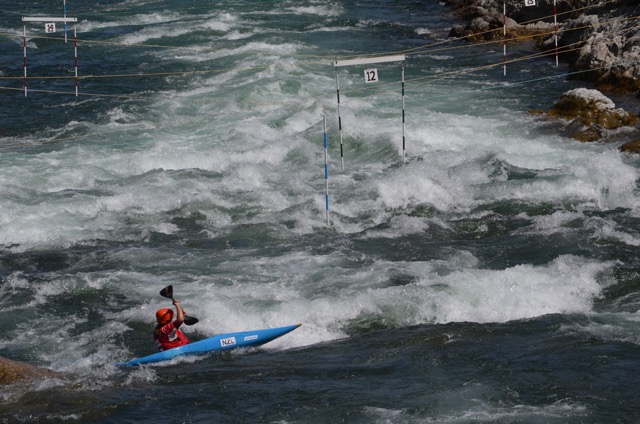 Once we got back top Central Otago, it was back to school until the NZ freestyle team selections and national champs. The day was spread across the two features with the best 4 rides from the two wave & hole features giving you a final score. The woman’s class was up first with 3 competitors, me, Madi Gainsford and Courtney Kerin. My first ride was awesome, I got blunts both ways, roundhouses, spins, and I managed to get back blunts earning me 250 points. My other rides were ok but not as good. After the morning events I was in 2nd place behind Courtney. I was pretty stoked with my rides in the top hole getting split wheels, cartwheels, loops and spaceys but my highlight would have to be getting a phonics monkey in my final ride, I wasn’t expecting it to work and it did! it was amazing! i was super chuffed with everyone’s efforts at the event and I got top under18 and 2nd open woman, qualifying for the freestyle worlds at the end of the year in Argentina! 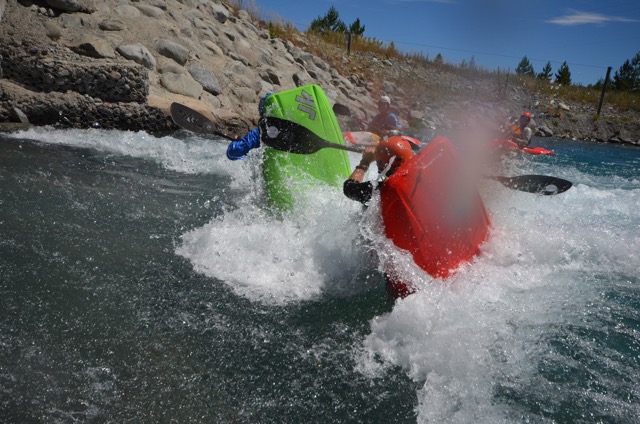 We’re heading into winter in NZ now, but I’m looking forward to it because the Hawea wave will be constantly flowing and also I’m heading back to the Ottawa for Keeners again in June and I’m super excited. 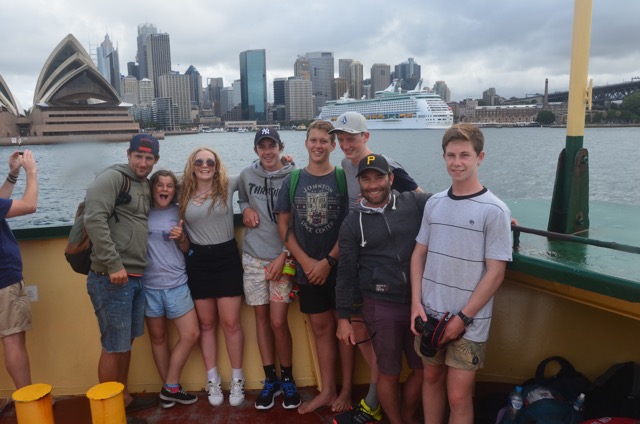 I’m super happy with the beginning of 2017 and can’t wait for the rest of it, It’s going to be a awesome year!