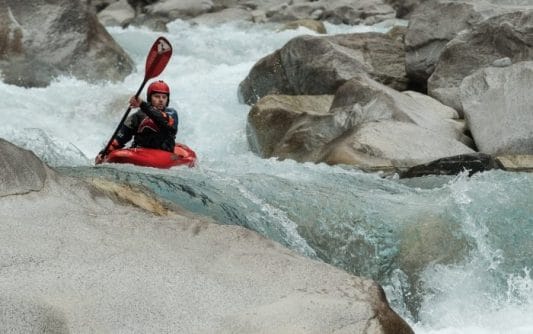 I have dedicated the last 18.5 years of my life to the pursuit of exploratory kayaking.  I say the pursuit of exploratory kayaking because the act of exploratory kayaking represents only a small fraction of that time. But it’s that small fraction that seems to fill the rest of the days months and years with meaning.  These are the fleeting moments when an extreme sense of place is coupled with a river that moves me inexorably forward,  without truly knowing what lies ahead.  In this epic adventure of river exploration,  as in life, nothing is guaranteed, which is exactly how 2016 began: without guarantee, at the end of a long dirt road, and at the start of a long winding trail into Northern Myanmar. 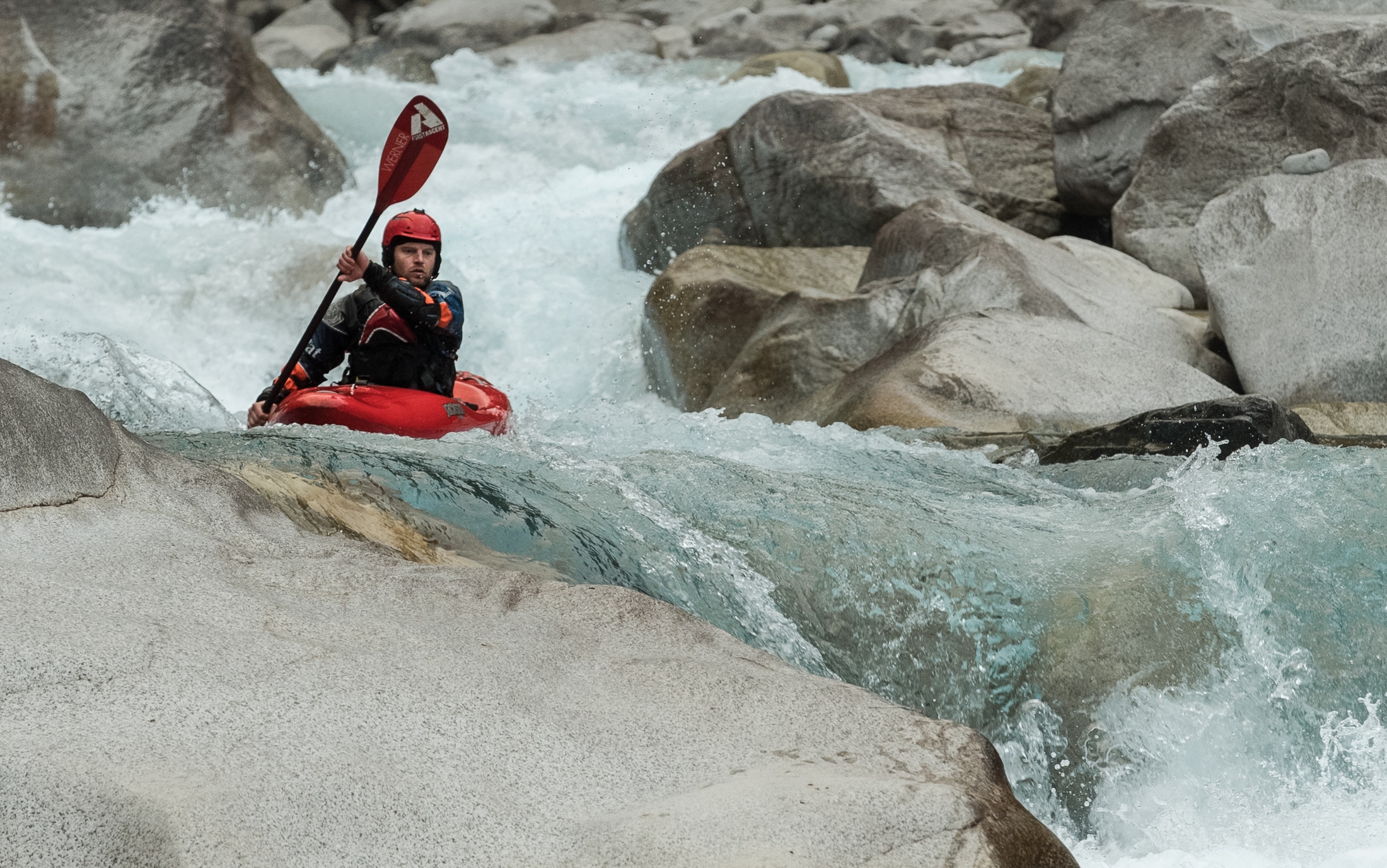 It’s heartening to know that there are still roadless places on our planet where long-format expedition becomes the preferred means of travel.  Take Northern Labrador for example, where in 2014 Pedro Oliva, Erik Boomer, Benny Marr, Chris Korbulic, and I paddled and hiked nearly 600 miles over 6 weeks with only a few resupplies. With that expedition in mind, I latched onto an idea hatched by Chris Korbulic to hike into the most remote corner of the Himalayas with a kayak in order to make a first descent in the headwaters region of the mighty Irrawaddy river in Myanmar.  When we decided that we would follow the river until it’s logical conclusion 1200 miles downstream in the Adaman Sea, we took on an expedition like neither of us had tried before.

Initially Chris and I were only vaguely aware of the 4 expeditions that the late, great David Allardice had led into the region between 1998 and 2009. Allardice knew his stuff like no other river operator in Himalayas which is probably why he nailed the timing of his Irrawaddy headwaters first descent and subsequent commercial expeditions.  In 2011 a decade long cease-fire in the longest ongoing civil war on earth ended when a government plan to dam the Irrawaddy went ahead without the consent of the Northern Rebels. The Rebels protested, the government shot back, and the long standing disintegrated into active fighting that continues as off this writing.  Chris and I failed to take this into full consideration, but quickly found out after arrival in Myanmar that there was no way we were going to receive permission to paddle through these active conflicts. We set off on our expedition anyway, willfully ignorant, with a plan to beg for forgiveness in lieu asking for permission.

Long story made extremely short, we hiked 105 miles with our kayaks to paddle a disjointed 135 miles of river that ultimately  led to being detained by the secret police and put under hotel Arrest.  It ended up not being that big of a deal, but at the time it seemed like it could have gone either way. If you haven’t heard the full story yet, I can’t do it more justice than was done by Jen Autchel and Duck Tape then Beer’s “Dirt Bag Diaries” podcast available here.  I also wrote a long format piece just after the trip for the Eddie Bauer Born out there blog linked here. 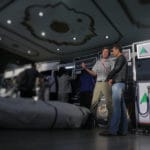 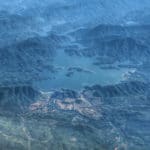 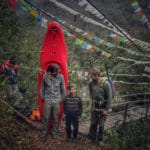 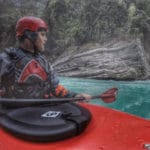 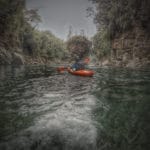 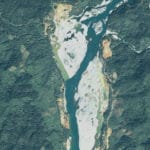 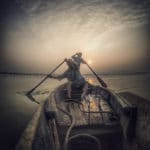 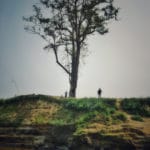