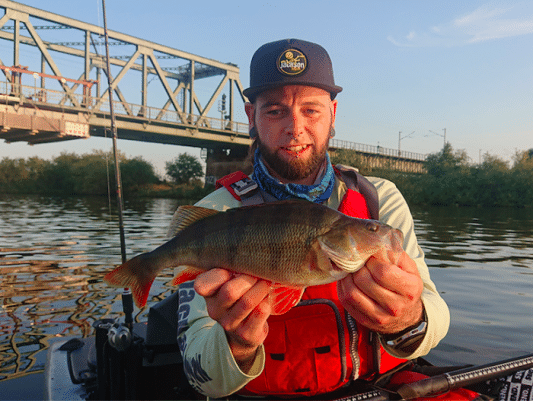 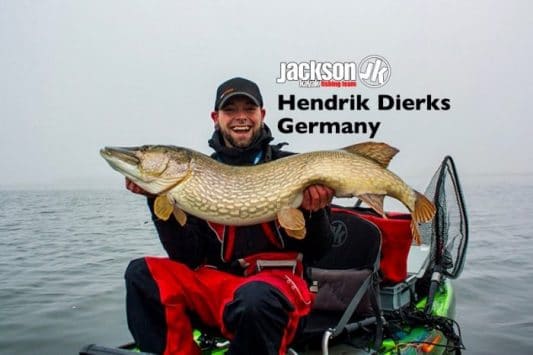 View all of Hendrik Dierks posts

Back in 2008 my old and long-time forgotten passion for fishing came up again.

to go fishing with my best buddy.

But when you get into puberty you suddenly start enjoying other things and so fishing got a little out of sight.

After having turned 21 it suddenly clicked again and so my girlfriend and I decided to get the needed German license and luckily we passed the hard test. ;-)

The first year went by just going after non-predatory fish until we decided that it was about time to go after the big predators. Not being that successful but still super ambitious we decided to go and get ourselves a boat. The first true fishing vacation on Ruegen had been booked and the virus got even more hefty.

In 2014 after having heard thousands of stories and how much fun it is - my buddy Kai then put me into his kayak and immediately after I was hooked.

A few weeks later we bought his old yaks and sold the boat!

I got to go out regularly with him and that's how I met the other guys from Jackson.

Since I got more and more into fly-fishing it became clear that I needed a new type of kayak with more stability.

And so I dicided for the COOSA HD which is the best model for that kind of fishing to me!

So all fly guys go and get yours! You won't regret it any second!

I hope to see you soon on the water doing what we love - kayak fishing! Tight lines

View all of Hendrik Dierks posts