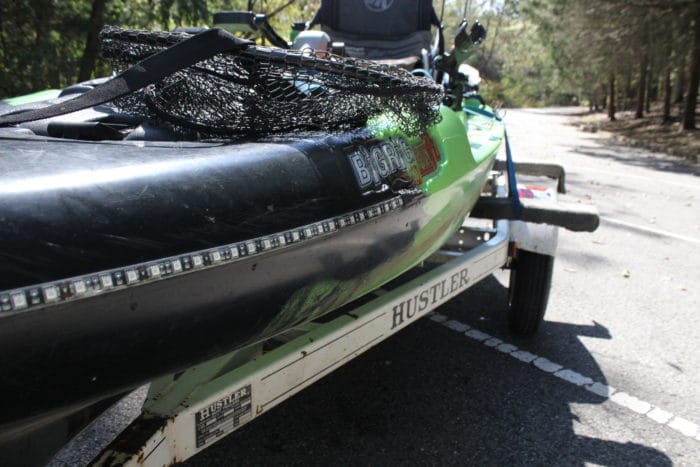 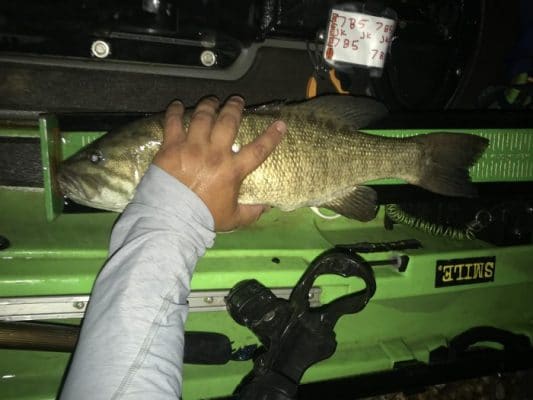 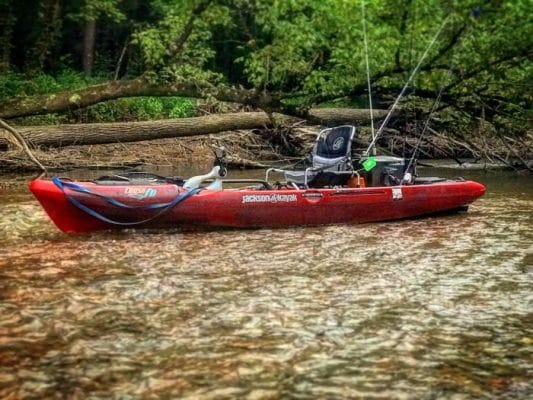 Versatility of the Coosa FD

View all of Anthony Shingler posts

Anthony’s fishing story starts with him bank fishing with his grandfather in the freshwater reservoirs and salt water piers along the coast of Virginia when he was a small child.

After spending time on the shores of the rivers and lakes in Middle Tennessee, Anthony decided that a kayak was the way he and his girlfriend could afford to fish without the expenses of a bass boat. Both were hooked immediately.

Anthony started kayak fishing in the late summer of 2014. He competed in his first bass tournament in the fall of 2014 and found love for competitive bass fishing.

After fishing a local trail in Nashville, Anthony and a couple anglers decided to start the Clarksville Area Kayak Fishing Group where he and four others are trying to build the sport kayak fishing throughout the Clarksville area.

Along with the local Tennessee trail, he has competed on the national level with Kayak Bass Fishing. A national championship qualifier, 2017 Top 100 Championship qualifier and a Top 20 finisher in the 2017 Angler of the Year points race he finds motivation that he is competing to honor his late grandfather.

When Anthony is not competing he can be found in his Jackson Cuda HD or Kraken 15.5 working with youth and new kayak anglers teaching and fishing with them. Teaching and coaching is something he enjoys doing.

Versatility of the Coosa FD

View all of Anthony Shingler posts