Taking What the Water Gives You 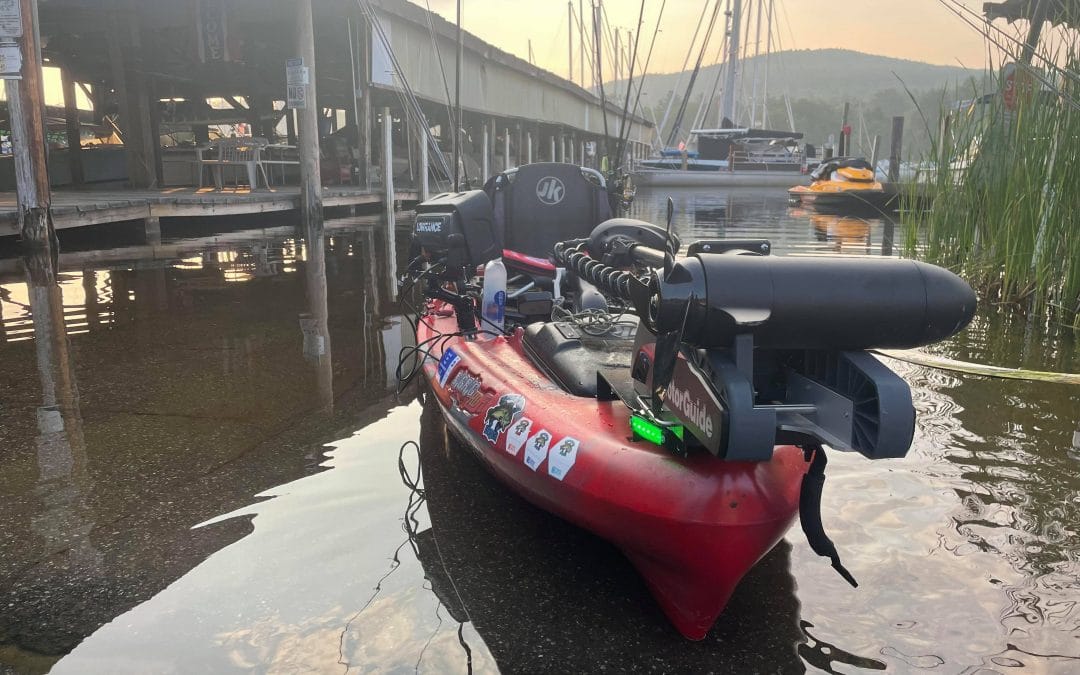 I fished the Elite Kayak Fishing Even on Lake Winnipesaukee, NH on August 14th. This lake has been feast or famine for me over the last 5 years. I have put up 40 fish in a day, and I’ve gone back out to the same spot and caught 0 fish. It’s the typical Love/Hate relationship.
Heading into this event, I wanted to fish something new and something I hate to fish… the drop shot. I knew with water temps near 80 degrees the smallmouth would be deeper than I am comfortable fishing, and I was right. I pre-fished for 2 days, in 2 different areas, throwing a dropshot 90% of the time. From the first bite, in 15 feet, I knew drop shotting would be the key. Fish were stacked on bait fish on the bottom. The smaller fish were in that 10–15-foot range, but I found bigger fish in 20-50 feet. That’s right, as a shallow water fisherman, I was out in 50 feet of water throwing a drop shot. What made that easier, was being in a big water kayak, my Jackson Big Rig. I like to stand and fish, especially when I drop shot. I feel like I have more leverage, especially when setting the hook and keeping the fish pinned as they soar out of the water, trying to shake that hook. 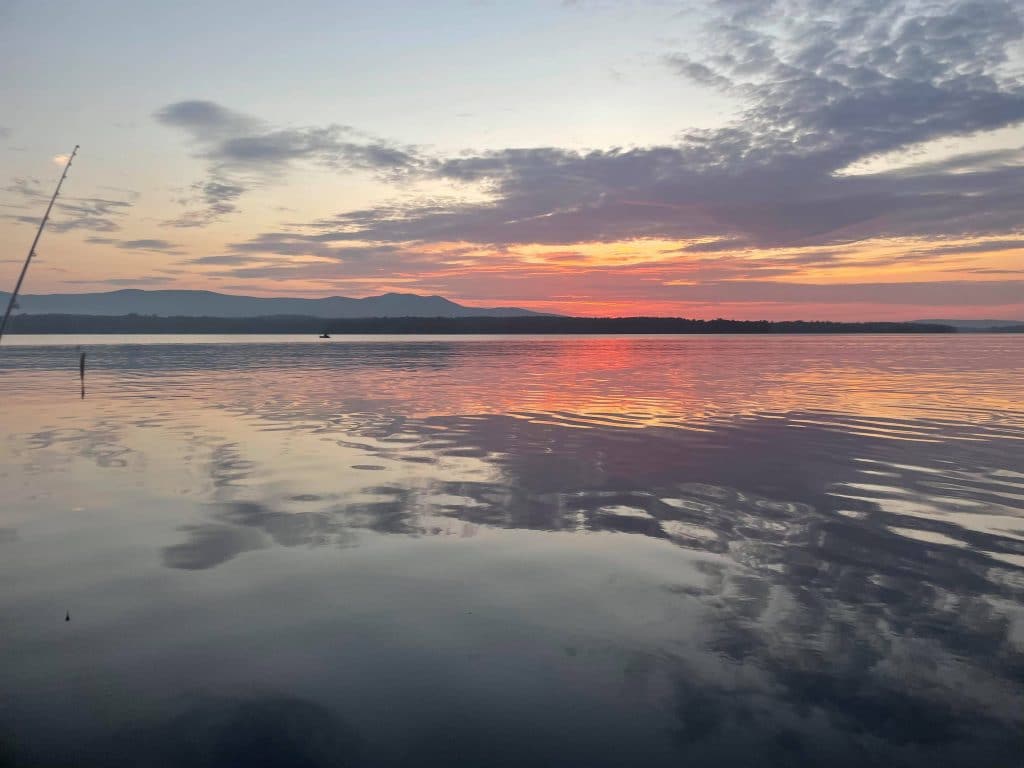 Heading in to tournament day, I left 6 rods in the truck. I only brought 4 on the kayak. I had 2 drop shots, 1 Ned rig, and a shaky head tied on. I was going to take what the lake was giving me. I was committing to drop shotting but wanted the ned and shaky head, as I also caught a few fish this way the day before. The discipline I was lacking at the beginning of the season, was dialed in. I knew if I was going to compete, I was going to have to be uncomfortably deep.
I spent all day in 20-35-feet of water with that drop shot rod. I caught no fewer than 50 fish. Although I didn’t get the win, in fact I finished 14th out of 61, it was one of my favorite days fishing. It isn’t always about the results or making money; sometimes it’s about following the plan. I knew if I wanted to compete, I would have to commit to doing something I wasn’t confident in doing, and not give up on it. I stuck to that plan, put together a solid pattern over 2 says, and did exactly what I set out to do. With every event, I’m feeling more well-rounded; that I can catch fish, if I just pay attention to what the water gives me.