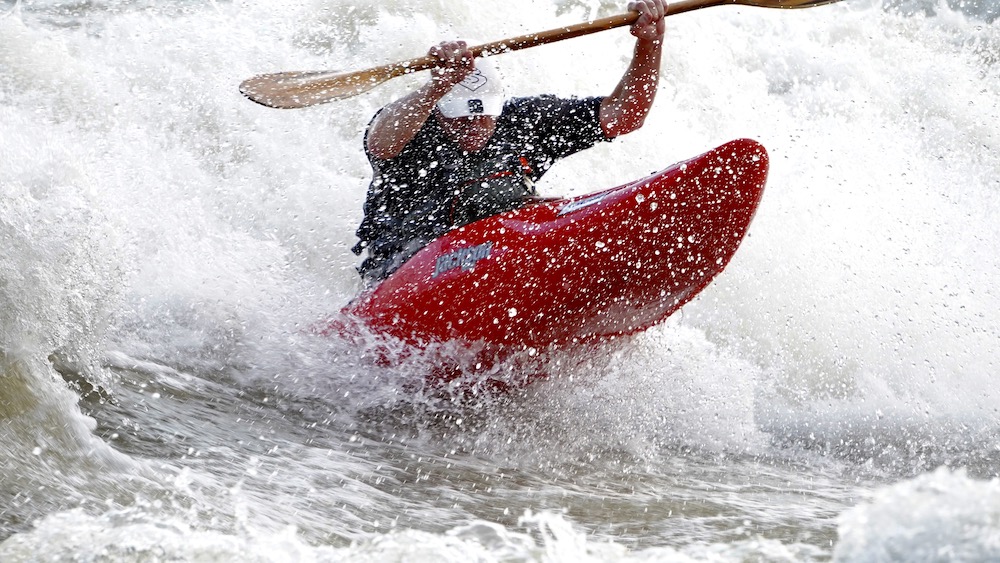 I am still loving this Antix 2.0 and recently reasserted that in a evening paddle on the French Broad section 9 with a couple paddlers that knew the level really well and a trip to Columbus, Ga. to the Rush South whitewater park. 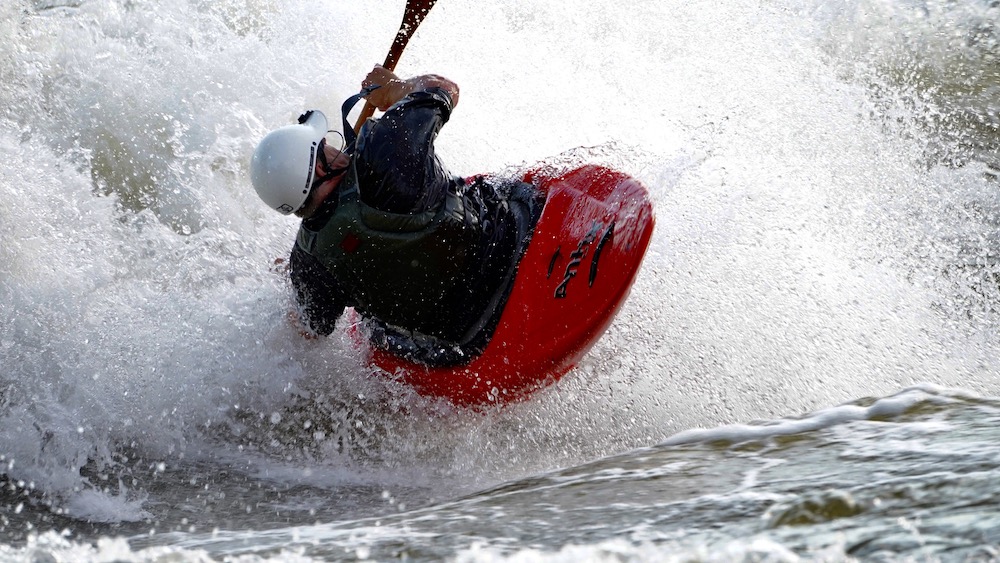 I am way too big for the small Antix 2.0 but paddle it anyway and really enjoy the boats play ability and river running. I originally took all the foam out but now have almost all of it back in. It is too small as I am 200lbs +but I think it’s great. I have a medium also and am way into that unless paddling Class 5 then I really need to be in a creek boat. I can get down harder stuff in the Antix 2.0 but have way more fun and conserve more energy in the Nirvana. 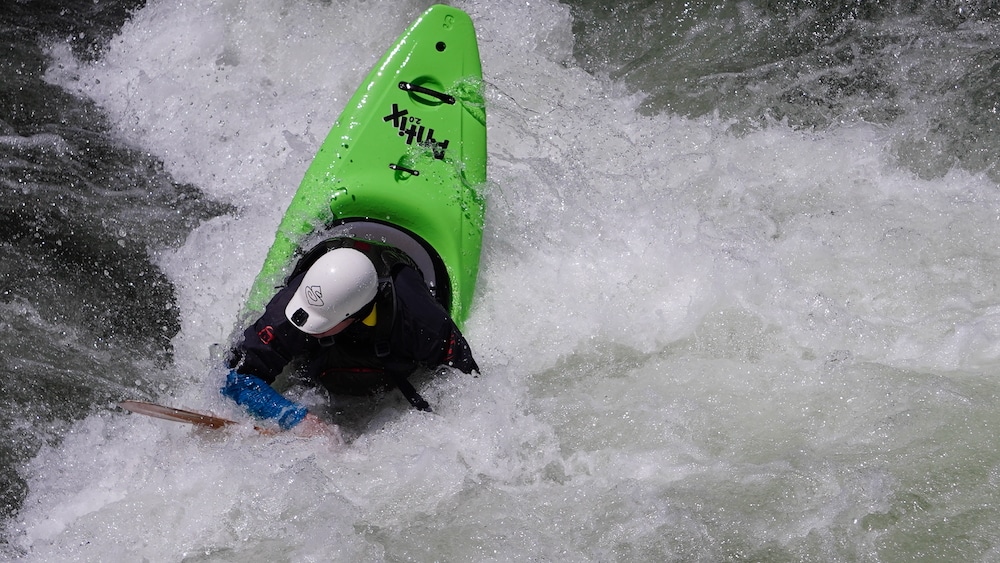 The Rush South whitewater park is such a fun place to go boating and by the looks of it many, many people are enjoying it also. It is easily the best urban whitewater I’ve been to and I have only just begun to paddle there. I have been there twice and both times the release was 3 units which I think is around 9000cfs. 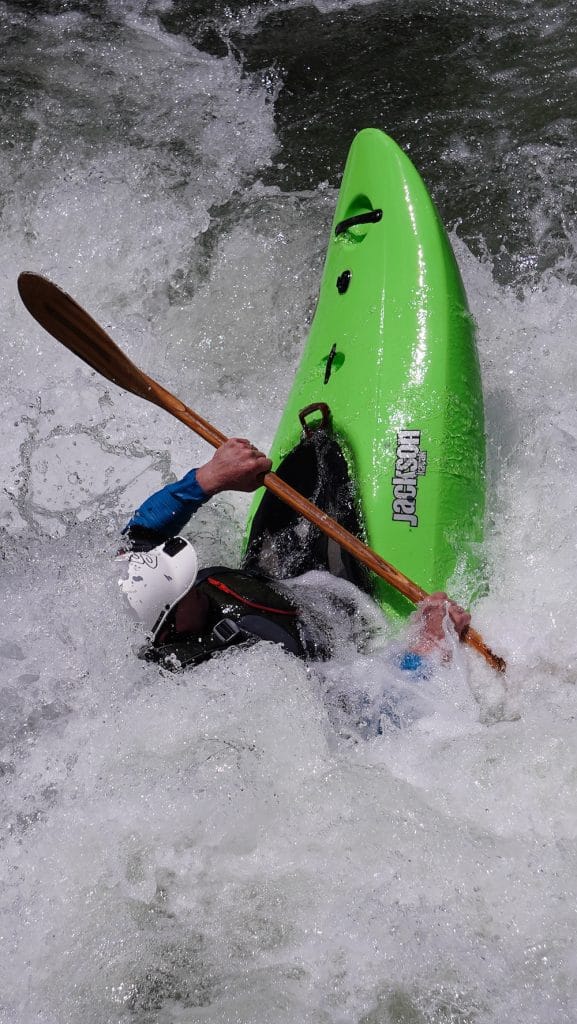 I really like the big foamy wave right off the island but still am working on figuring it out. I get thrashed a lot but I recently brought the medium Antix 2.0 to the wave and very much enjoying throwing the big boat around when possible and surfing back and forth trying to develop control on the wave. I have had my 2016 Rockstar there and will bring it again but I won’t be able to leave the Antix at home. 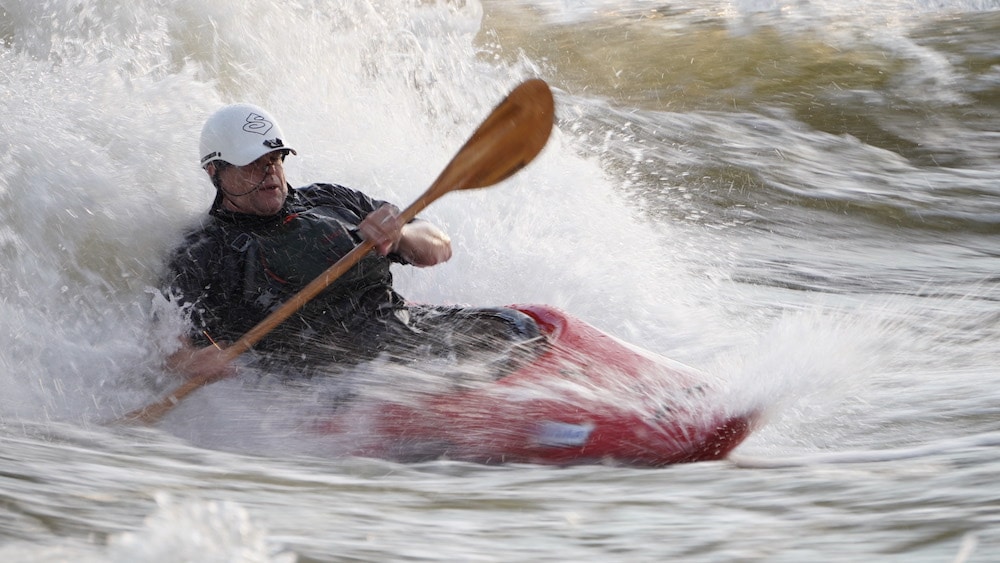 That’s the thing about the Antix 2.0 or even the first Antix is I end up in it all the time and don’t want to paddle anything else. I don’t believe in one boat one destiny but if I did the Antix is all I would paddle. Like I said above in surfs I am looking for control and cut back ability and if the timing is right the potential to blunt, Felix, or flashback. I think this boat shreds and can’t wait to get it back on a wave! 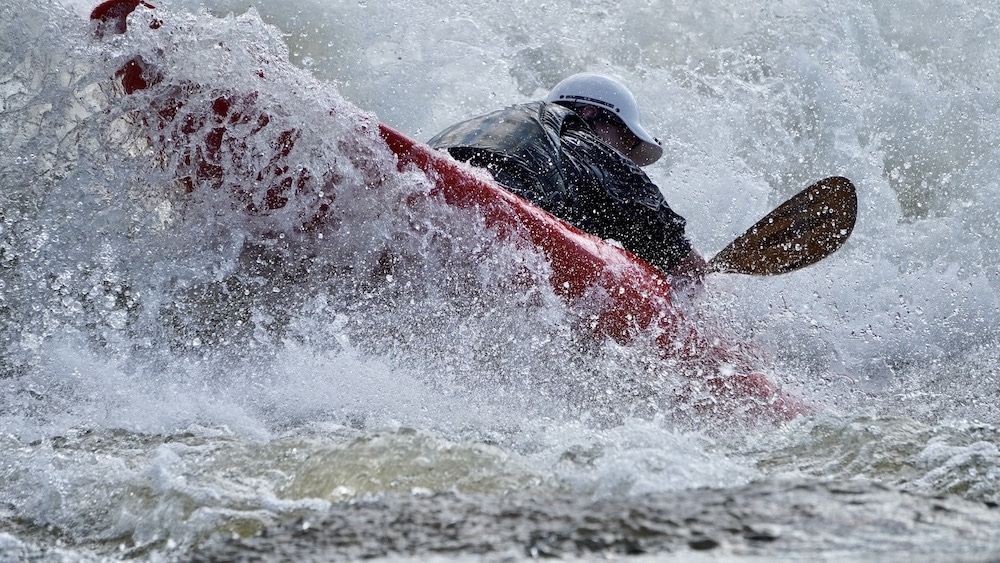 Check out this video of a sweet level on the French Broad river section 9 at about 4500cfs. 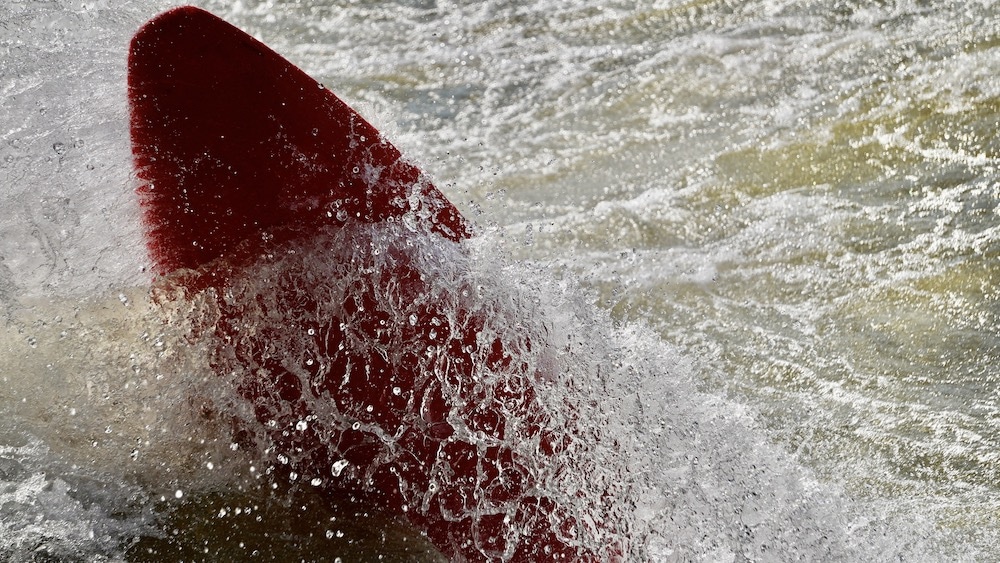