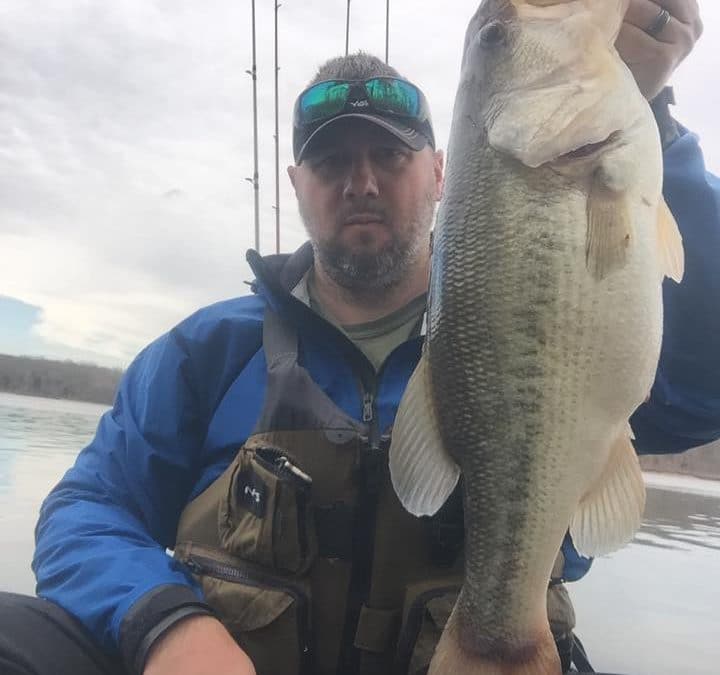 The 2021 tournament season is here and with it comes the tournament schedules from every fishing trail series whether its Local, Regional, or National. Every year the beginning of my season begins with selecting which tournaments I will plan to enter. My tournament focus and interests can change year to year as my work/life schedule requires adjustments. I, along with most other anglers in the country, need to find that balance between my career, family time, and hobbies. Here is how I decide which tournaments to attend and a preview of what my tournament schedule will be for the 2021 season.

I’ve always enjoyed having a mix of local and national events and my 2021 season will reflect that. Locally, I fish with Kayak Anglers of Central PA. They are my local club and where I started kayak tournament fishing. I can never emphasize enough how important grass root clubs like this are to the kayak fishing community as a whole. Club tournaments are not about money or prestige, they are all about comradery and friendships while helping to grow the sport. Due to schedule conflicts, I don’t usually make every club tournament but I try to make most of them. I really enjoy just spending time on the water with this group in a low pressure situation and helping new anglers coming into the sport. This club has 5 tournaments a year with a minimum of 3 needed to qualify for the end of the year championship. I plan to make at least 3 and hopefully all 5 this year. 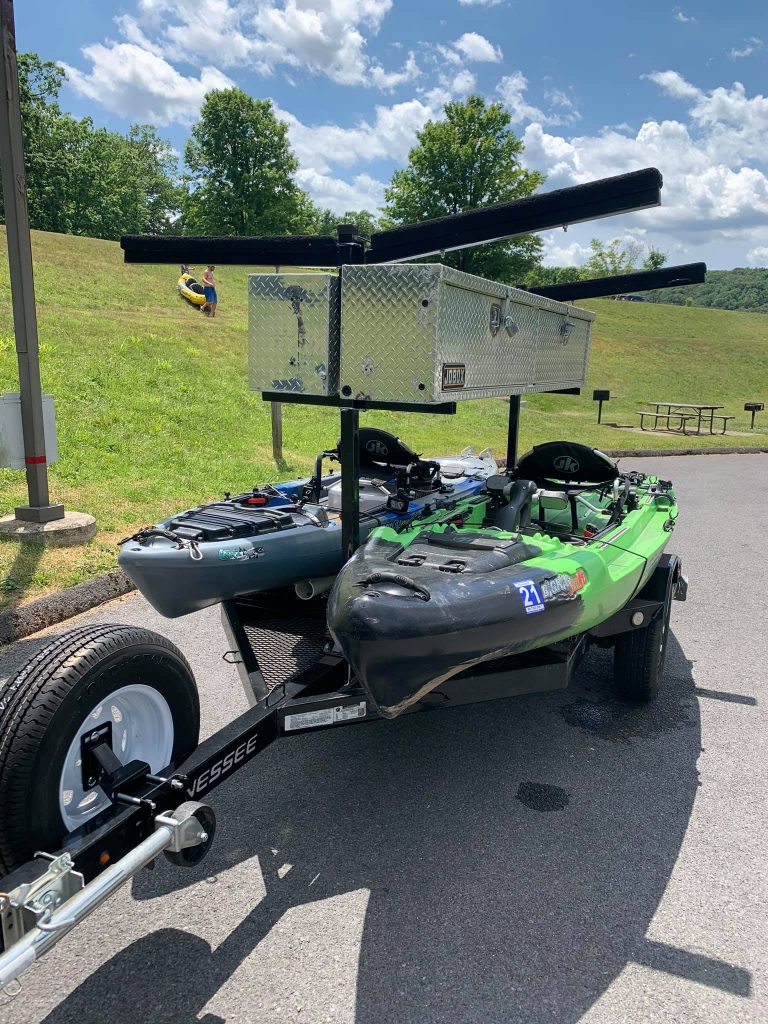 Regional and National tournaments require a lot more planning than Local. With the current number of trails hosting tournaments throughout the country, the possibilities are endless. The “Big 3” of national trails are B.O.S., B.A.S.S. Nation, and KBF, with B.A.S.S. Nation being a relatively new trail. Each are similar in that their trail awards points that can be accrued in order to compete in their series yearly championship for big prizes and pay outs. Ideally, it would make the most sense to pick one trail and focus on earning points in that respective series. However, doing that requires a lot of time, money, and traveling across most of the country. That’s a tough thing to do while balancing a career and time with family. When deciding which trail to focus on I first look at the locations of each tournament in each respective trail series. Traveling expenses, number of vacation days from work, and total time away from family are the 3 most important factors when making my decision. Another deciding factor is the lake/river locations themselves. Like most anglers, I have a “bucket list” of bodies of water that I want to experience in my lifetime. These are places that you read about, see pictures of, or hear stories about that are unique and/or really draw in your interest. If a trail includes one of those destinations it will definitely factor in big with my decision.

With that being said, I plan to do a mix of different trails this year with my focus being on the B.A.S.S. Nation series. I’m really excited about this trail because of the flexibility it offers. You can travel the country to do their trail series and/or fish your states Regional B.A.S.S trail series. Points are awarded in both routes to help you qualify for their National Championship. This is a huge plus for someone that can’t commit to traveling the country. For me, I’ll be fishing the PA B.A.S.S. Nation trail. In addition to that trail, I will also compete in other National tournaments based on my remaining schedule and proximity to home. There is both a B.O.S. and B.A.S.S. Nation tournament within reasonable driving distance for me, so I plan to compete in those as well. As the season progresses I typically add in a few additional tournaments if I see openings in my schedule.