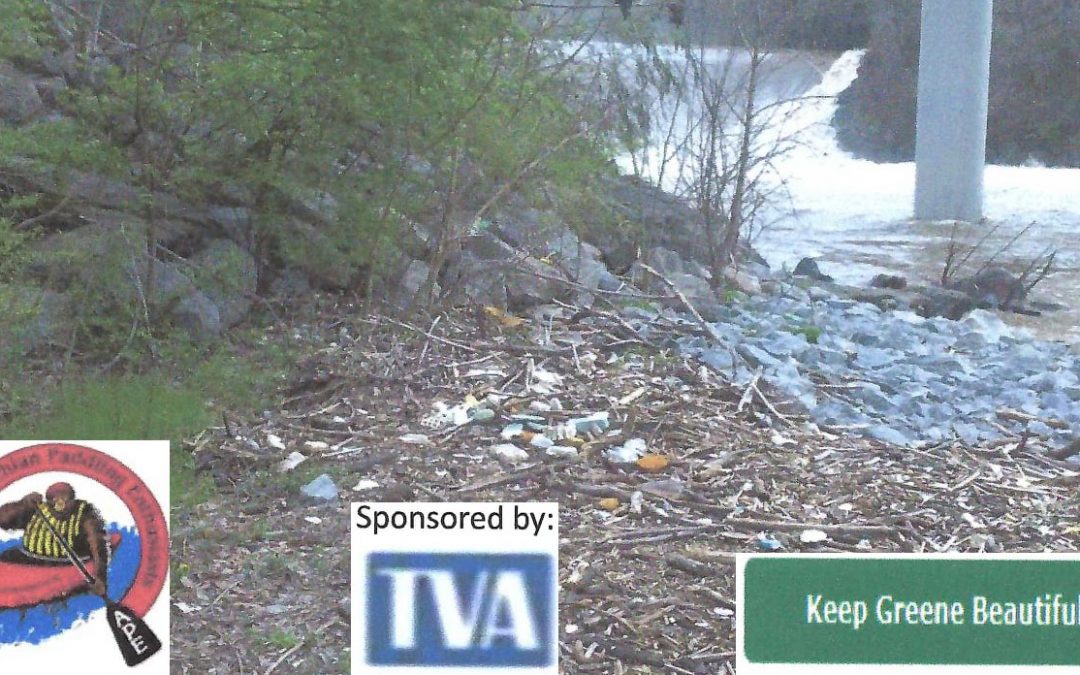 Saturday, March 20, 2021 was the first day of Spring. Several from our local paddling club, Appalachian Paddling Enthusiasts – http://www.riverapes.org, celebrated this day by coming together with others in the local community to give back to one of our beloved rivers. This stretch of the Nolichucky River in Greene County, TN is WAY below the well know Noli Gorge run on the border of North Carolina and Tennessee. 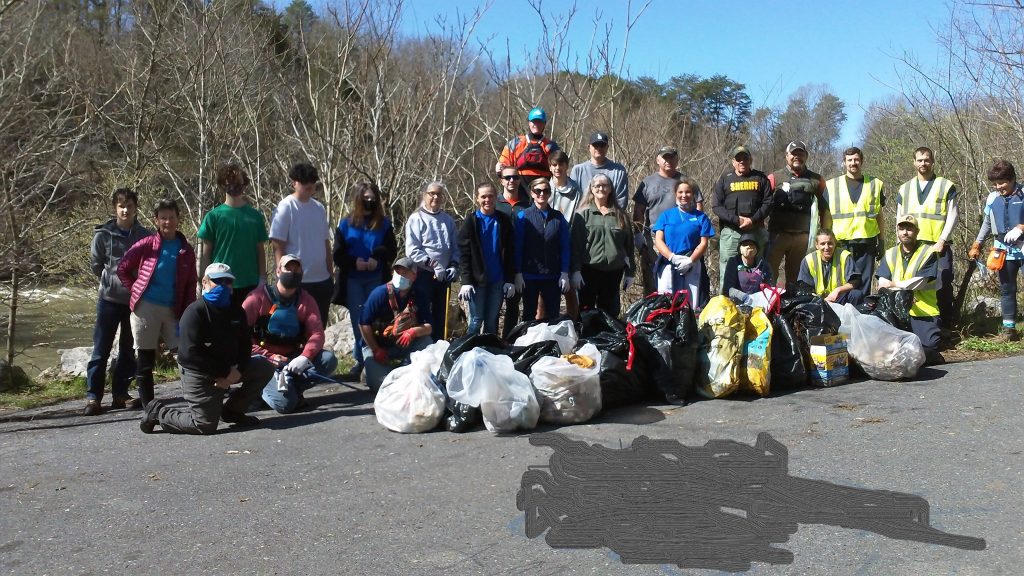 Fun Fact: This river access location, better known as “Secret Spot” to those in the whitewater world, was once made famous for hosting a USA Freestyle Team Trails event due to a high water in Rock Island in 2001. Many top level athletes of the day converged on this spot to throwdown their best tricks on the wave to make the team including, JK’s founder Eric Jackson! 🙂 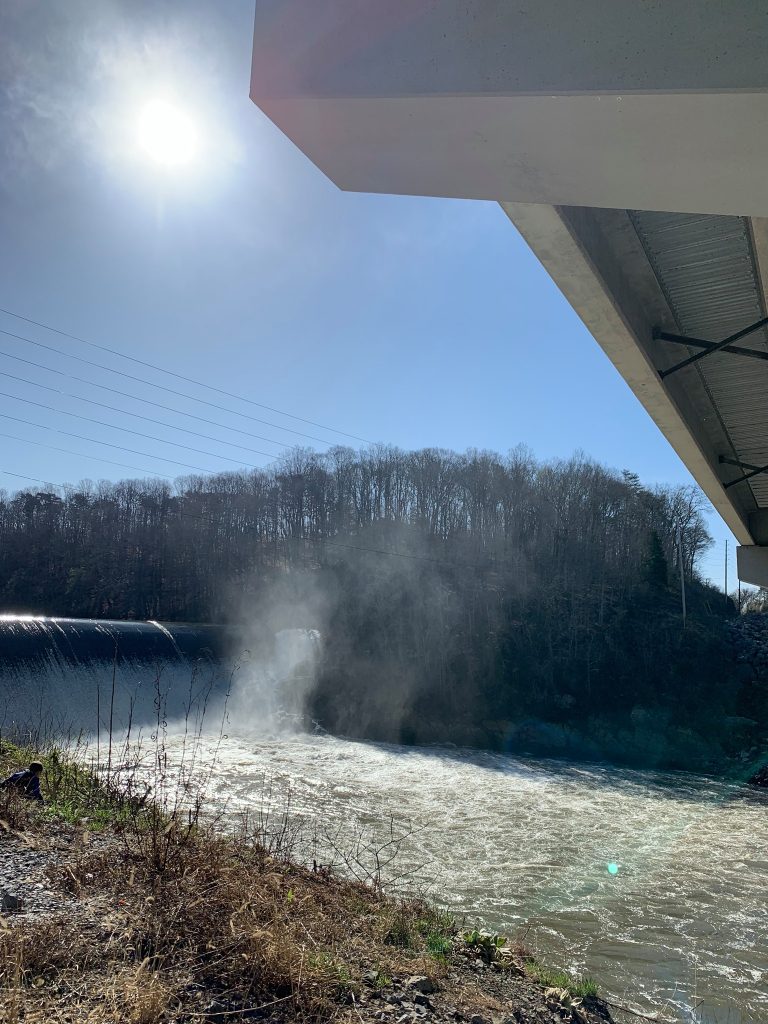 APE’s teamed up with Keep Greene Beautiful, TVA and a local church youth group to make this event a success with a total of 32 volunteers among all the groups. We found that the area was in much need of some spring cleaning! 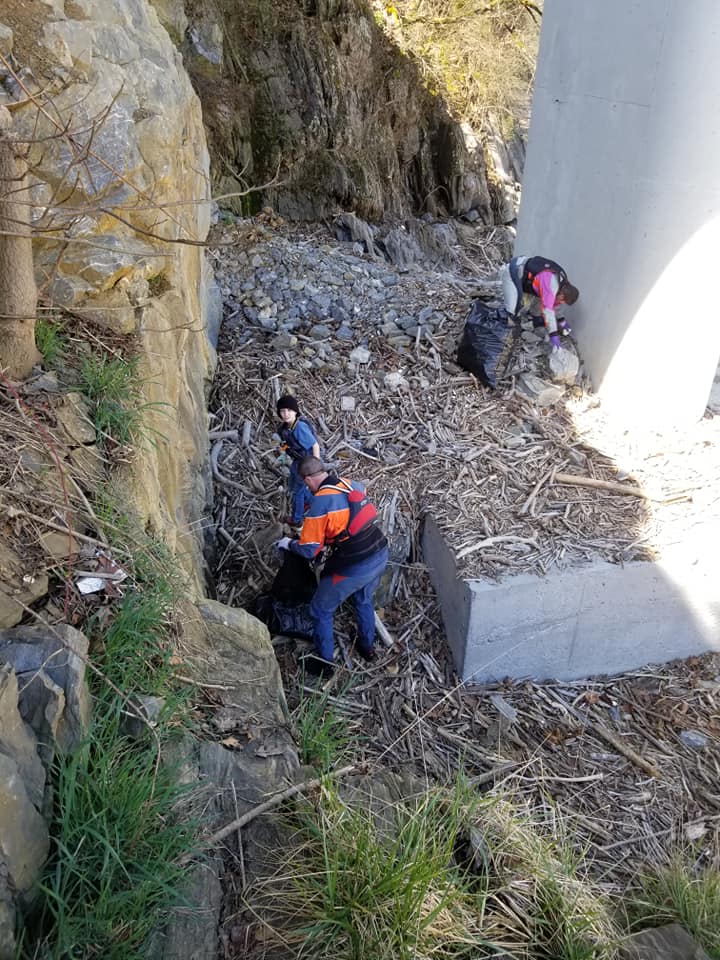 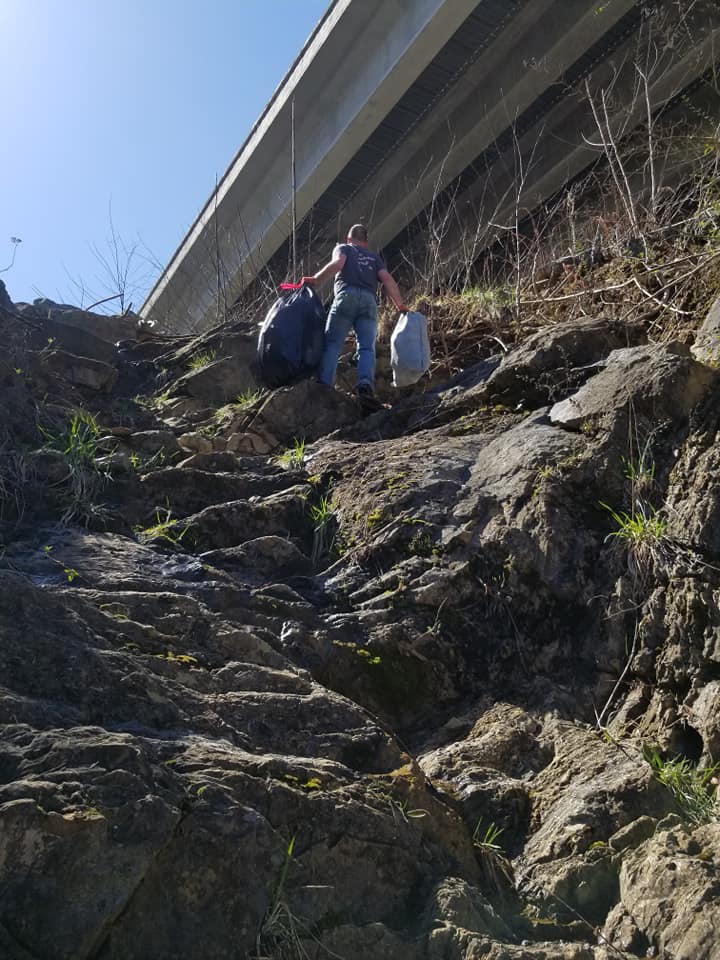 The litter cleanup in our waterways will be an ordeal that always feels like a losing battle, but at the end of the day it is well to leave a place a little better than you found it. This was the first club event we’ve had in several months back together due to the ongoing pandemic. It was so fitting that what brought us back together was giving the river some love in a job well done with the local community! 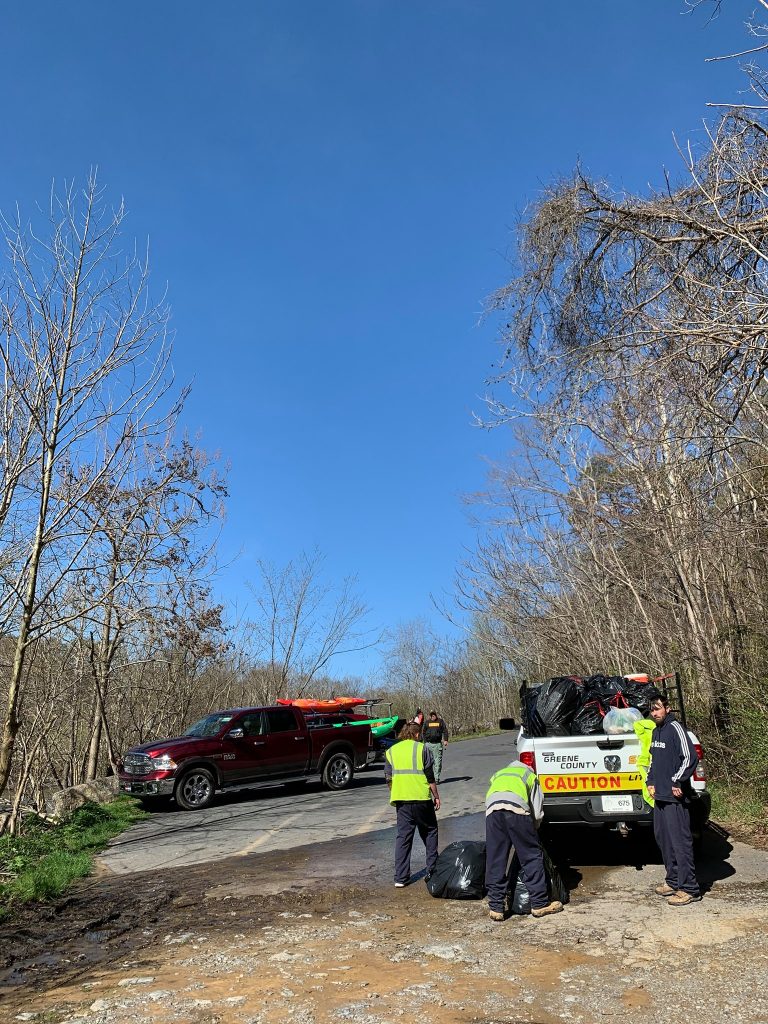