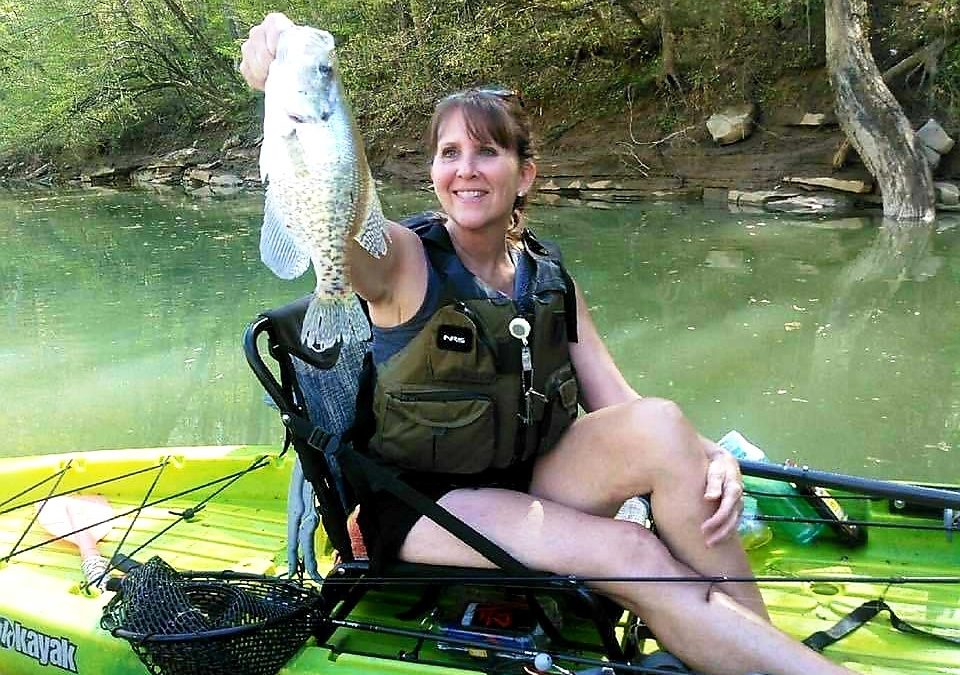 Of all the beloved species of freshwater fish crappies almost always invoke a broad smile and the quick suggestion of a fish fry. Scattered throughout North America, known as specks, Cajun French call them “sac-a lait”, others speckled bass and many more titles. The white and black crappie varieties are fun to catch and sought after for the table.

In many environments including rivers, lakes of all sizes, ponds and streams, the crappie can be caught in a number of different way, with many kinds of tackle and techniques. Some states raise crappie in their own hatcheries and place fish attractors in public waters to draw fish and fishermen. Crappie tend to school and are partial to cover in the form of submerged wood. Shallow in the spring, “spawners” will seek out water temperatures in the 60’s to nest and feed aggressively prior to reproducing. Post spawn crappie will generally move to deeper water, points, creek channels and offshore cover.

During the summer months boats of all sizes and descriptions employ a technique called “pulling” essentially trolling for deep water schooled fish. Speed control is very important then. In the fall crappie again migrate to shallow water haunts and begin to feed heavily in anticipation of winter. Caught through the ice in the dead of winter makes it evident that they opportunistically feed year round. 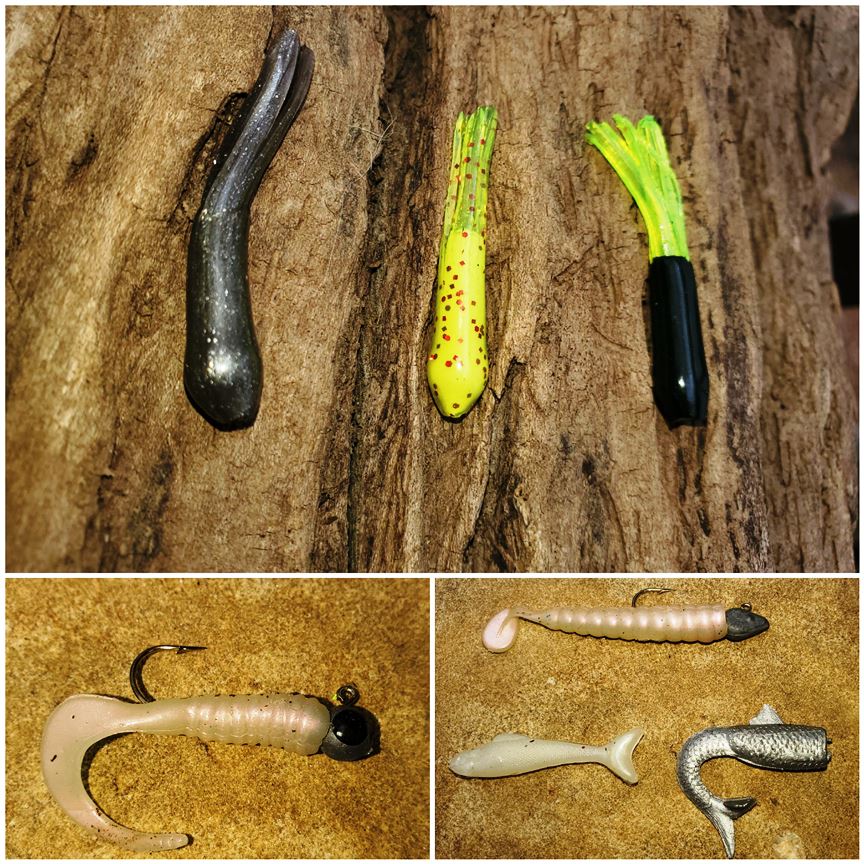 The crappie seeking kayaker has some distinct advantages for the open water fish and also those hugging the jumbled jungle of submerged trees besides the maze of branches they love to stage in. Crappies can be finicky and reluctant to bite but a kayak drifting into their diminished strike zone can present live (minnows) or artificial baits to the lazy fish. A vertical presentation allows for an extended stay in the shortened strike zone of the inactive crappie. I use a seven foot spinning rod and open face reel spooled with six pound test line (or a fly rod with an undersized push button reel can be substituted) to drop a bait straight down. Once the line reaches the bottom it will curl. I then life the bait on two inch increments until I find the holding depth of the fish. They’ll let you know! Repeat until the bite slows and then move to the next area and water logged tree.

When a bait hovers in front of the fish it becomes almost irresistible. When they are actively feeding a horizontal casting and steady retrieving motion with the occasional pause and twitch will generally pull the fish away from cover to strike the invading imitation. The ultra-light spinning rod and reels make this fun. A six foot kayak friendly set up with the reel spooled with four pound test monofilament or six pound test braided line is ideal. The braid has a rods length of six pound test fluorocarbon leader. Experiment with speed and default to slower when the fish are reluctant. Either way it’s possible to “fire up” a school of crappies. Again the kayak allows you to pinpoint presentations and get right in “amongst em’.” The silent approach and entry inherent to the “yak” into their territory is a huge plus. 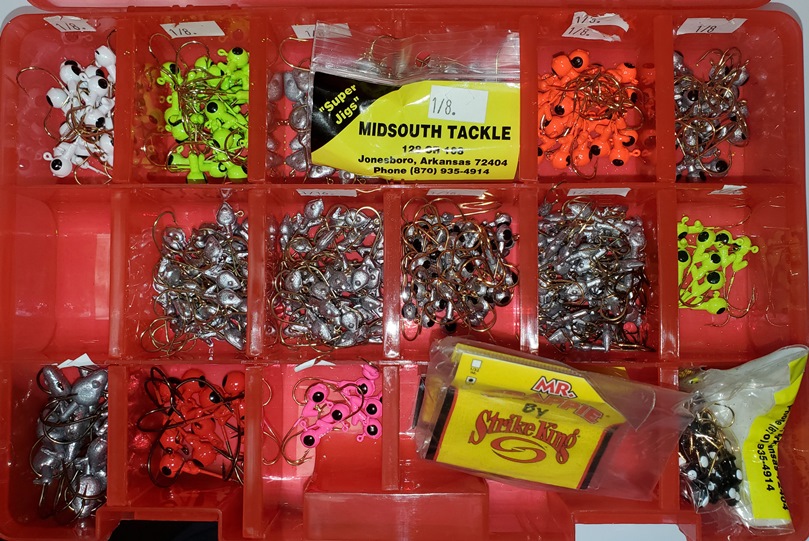 Developing an individual system for inducing the black and white versions to bite can be simple or detailed. Years of experimenting brought me to a few crappie conclusions. 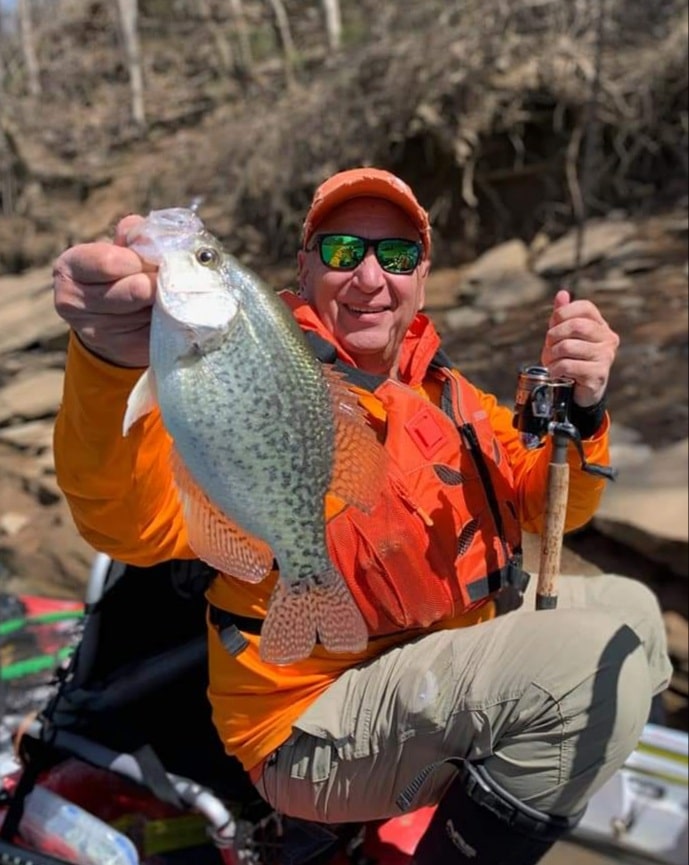 Wide spread, willing to bite and great sport kayak crappies are likely to become a fan favorite with you once you develop your own system and use the kayaks qualities to deliver those crappie to your grip. Experiment with baits and techniques, soon you’ll be slamming some “slabs” in your home waters.