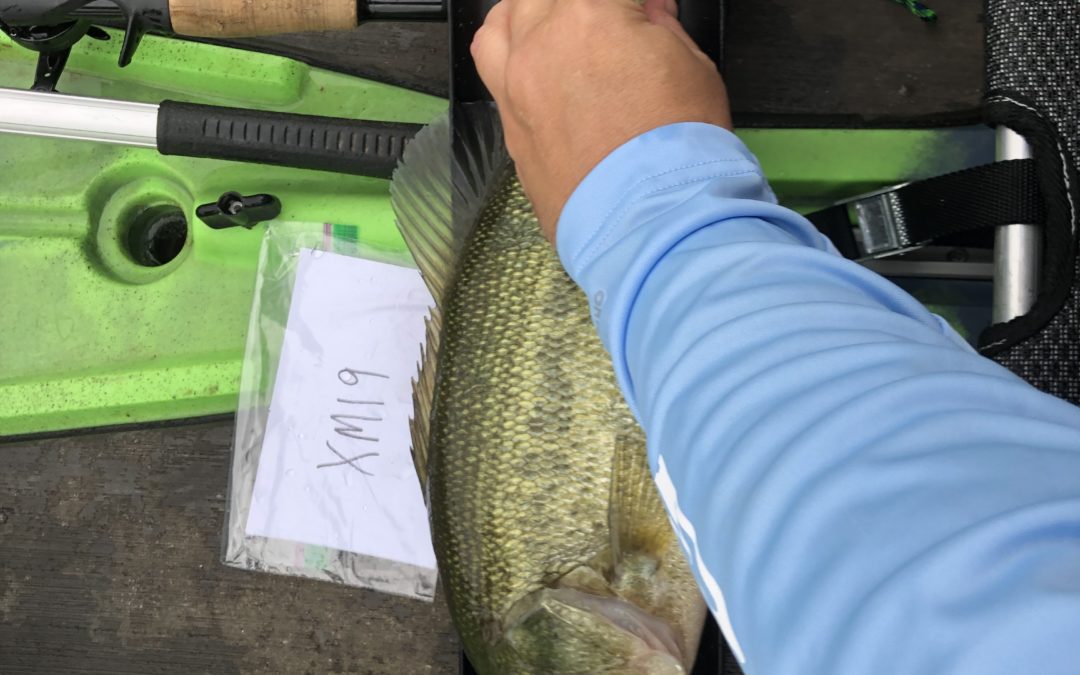 Despite how crazy my 2020 season ended up, I was fortunate to get one final regular season event on the water. Originally scheduled for April, the annual King of the Rock event hosted by Peach State Kayak Anglers had to be pushed to the end of the season in September due to COVID. This event is held at Rocky Mountain Public Fishing Area outside of Rome in northwest Georgia.

This location might not jump off the screen as a big bass factory but it’s exactly that. Rocky puts up double digit bass annually, and has produced bass over 15 pounds. And it’s a tough as hell fish. The bass move here constantly – they can be in the same area for three days and on the fourth – they’re just gone. It’s the kind of place you can put up 68” on THREE fish on a steamy July afternoon but you’re just as likely (or more) to skunk.

I pre-fished the weekend before the event and conditions were great. No wind, the lake was smooth, and the big fish were active chasing shad. The crankbait bite was solid and I put a 19” and 21” in the Coosa HD during pre-fishing. I also lost a fish that would have been a personal best (24”+) when she jumped, shook her head, and kicked my Rapala DT10 back at me. I felt pretty good about my chances the next weekend.

Come tournament day, conditions were mostly the same – except the wind. Rocky Mountain PFA is located in Big Texas Valley, and when the wind whips through, it’s funneled between the mountains and really kicks. The day of King of the Rock, the wind for Rome was 15mph, before coming through the valley. To say it made for tough fishing conditions would be an understatement. 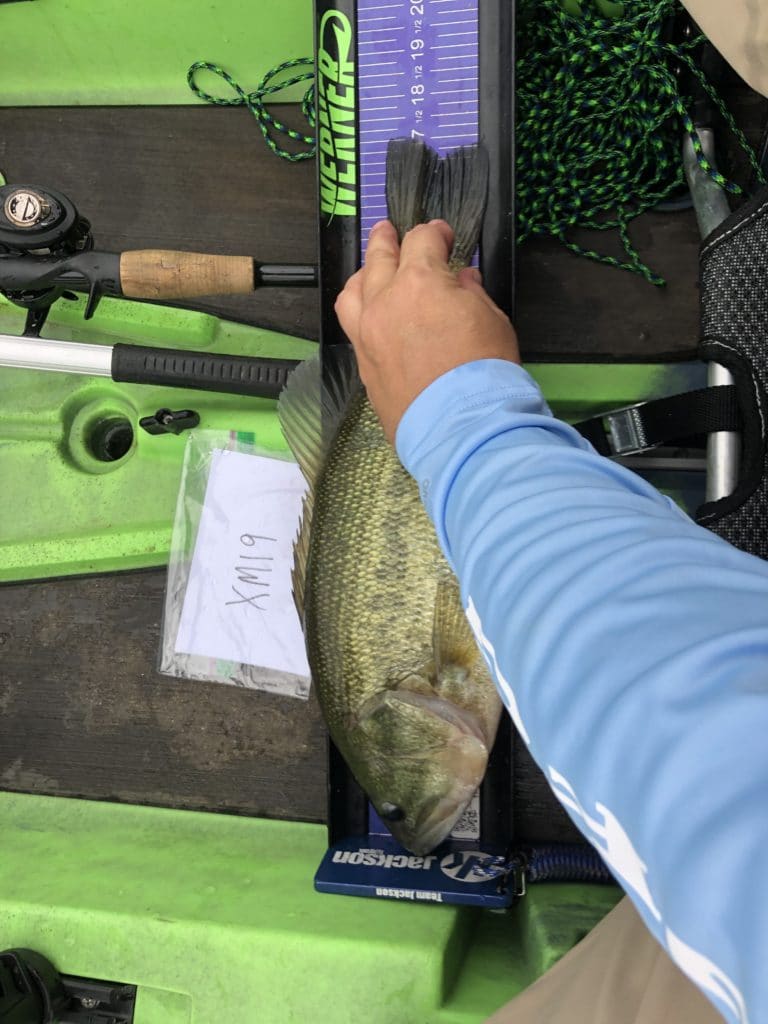 The bite was tough. There was a crankbait bite but it was spread out, both in location and time. The wide-body Rapala DT10 that worked the previous week wasn’t producing. Instead they were hitting a flat-sided crankbait like the SPRO Little John MD. I covered a lot of water and made a lot of casts, but only managed to put four fish on the board. While that was good for another top ten finish (9th) I was one 13” fish away from a top five and a check.

If you’ve read along with my 2020 recap, thank you. I came into the season with high hopes for a great nine-event season. Circumstances reduced that to only three, but I’m focused on the positives as we head into 2021 – three events fished, all in the top ten, two in the top five, and one in the top two. Now it’s time to build on that as we get ready for the 2021 season.