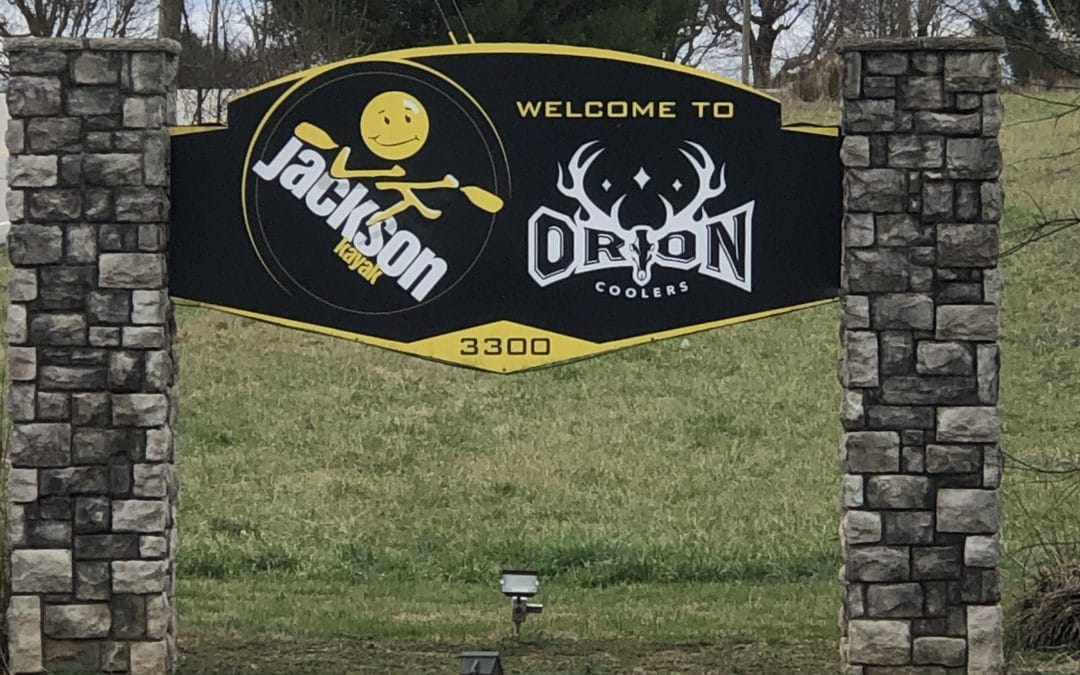 At the start of the year, things were really looking good for the 2020 Peach State Kayak Anglers season. We were coming off a great 2019 year with record club attendance at events, and we had a great schedule planned for 2020. Then things went sideways for me – not just with the pandemic though. But I’ll get to that in another post. For now on to the early part of the season.

In early January, I placed my order for my 2020 Jackson – a Coosa HD in Dorado color. I had a meeting in Nashville later that month for work, so when I was over, I made the detour over to the Jackson factory to pick up my kayak on the way back to Atlanta. I got my kayak all rigged up and ready for the upcoming tournament season.

The first event of the season was held in late January at Hard Labor Creek Reservoir, about 45 minutes east of Atlanta but unfortunately I wasn’t able to fish it. After hosting our captain’s meeting and launching our anglers, I had to head to the local Bass Pro Shops. The state BASS Nation chapter had their annual meeting that day, and I attended with some TD’s from other clubs to talk about the new BASS Nation kayak trail. While I hated missing our first event, it was important to get things going with BASS. 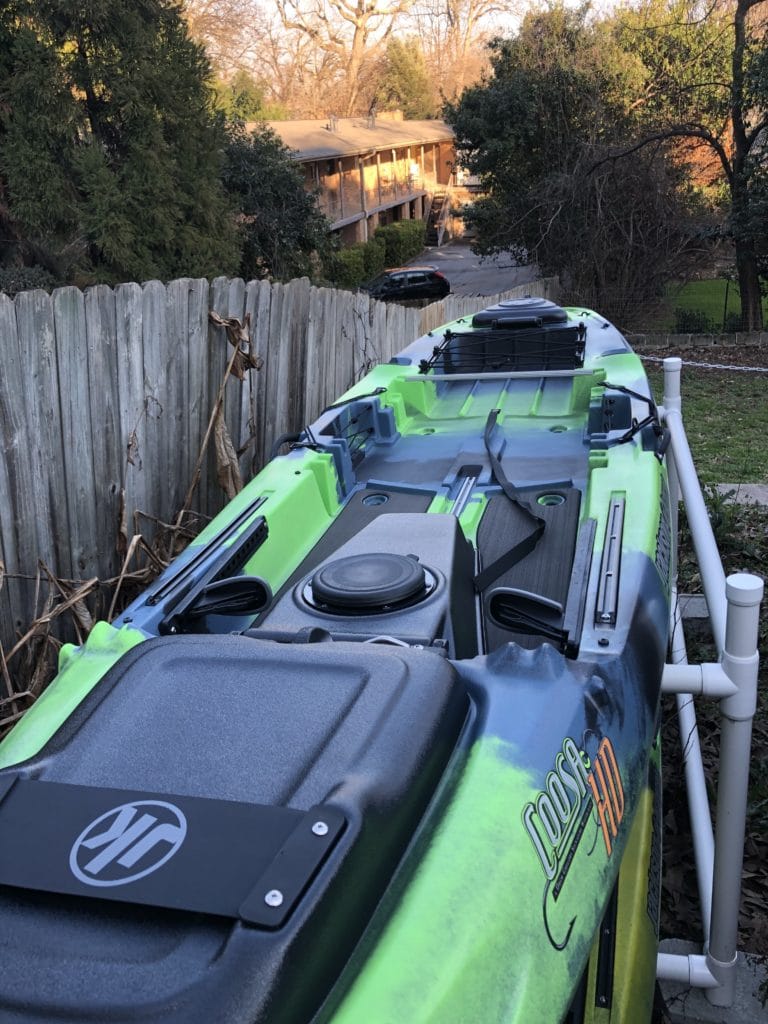 The second event of our season was on Lake Seminole on the Georgia / Florida border, in late February. That’s my favorite time of the year to fish Lake Seminole. Usually by then, with our mild winters, big bass are already moving up and staging for the spawn. Plus the flies and gnats aren’t active yet. Either are the gators LOL. Like the event at Hard Labor, I wasn’t able to compete at Seminole – I was forced to go out of state that weekend for a late-planned work trip. Ugh. Zero-for-two on the events wasn’t the start I had planned.

After my work trip, I threw myself fully into planning and pre-fishing for our third event of the year – a four-club event on Lake Lanier. Lanier is one of the best spotted bass fisheries in the southeast and March is often on fire. It’s a big lake, for sure, but I’ve fished it enough that I’ve got some spots for the spots. We’ll cover that in my next blog post. 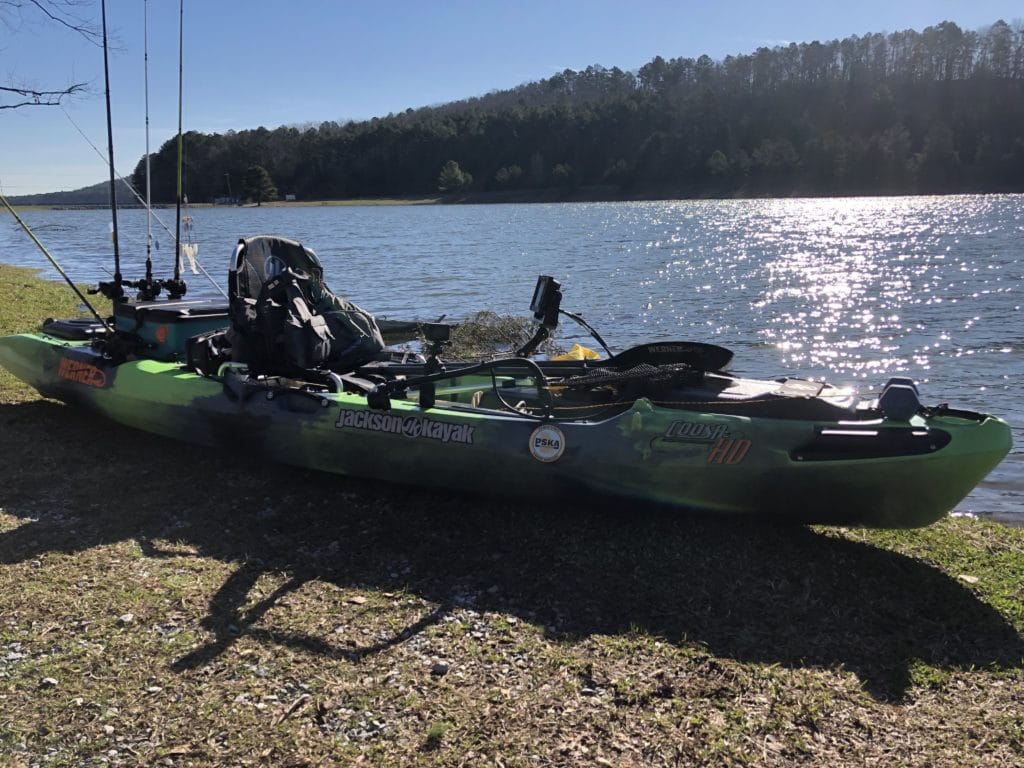