A Dreamy Summer Weekend at Skook 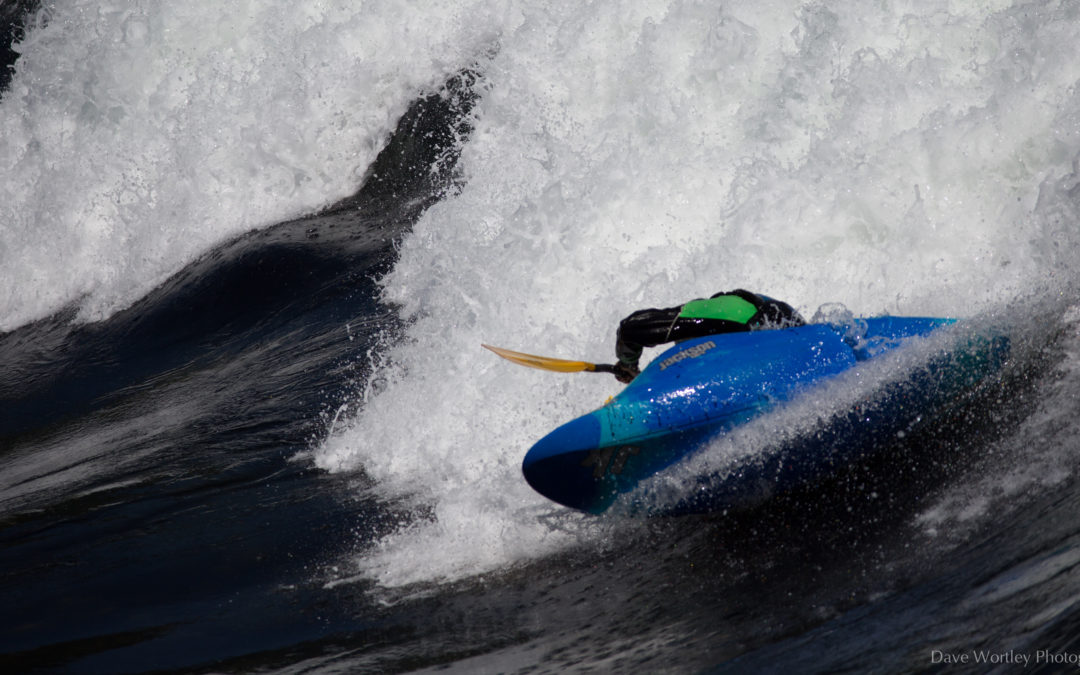 Warm, sunny, weather, great people, cheering spectators, spectacular scenery and a world class surf wave. Heaven? No – Skookumchuck Narrows. It was a dreamy summer weekend this past weekend at Skookumchuck on the sunshine coast in BC! 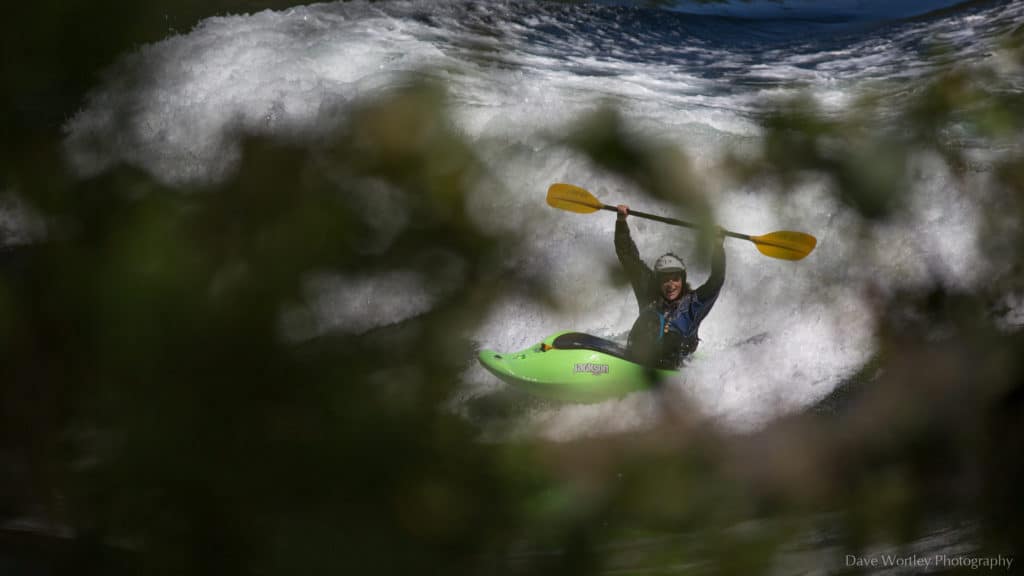 The wave is tidal and sets up at the narrows of the coastal fijord during the flood tide(when it is rising) as water rushes in to fill the inlet. During the faster currents of the month the wave is a dream surf. A longer boat like the Antix shines when it is greener, during slower currents and when it is setting up and dropping out, and then becomes a wide foamy fiesta as it grows, perfect for the rockstars. On the surfers left shoulder is where you can play the green and the foam, setting up for bigger air moves and to the right when the wave is at its peak, the party gets a bit more rowdy. As it builds and drops out and is bit more mellow the wide wave is a fun party surf and a perfect practice for those just starting to spin. 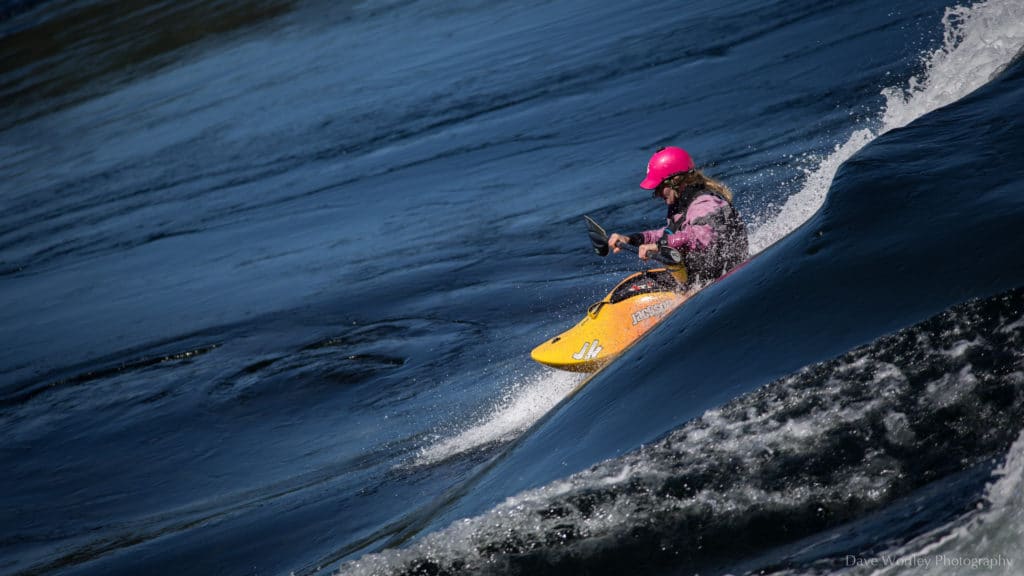 This weekend there were a wide range of paddlers there. Stomping Whistler creek boaters who made me smile when they announced they were nervous to be in play boats; new play boaters, giddy with glee after their first surf and subsequent first spin; and veterans with a fleet of craft for the wave at phase of its setup. Everyone cheered on the other, everyone smiled, every one paddled hard to make it back to the eddy and avoid “the tour.” 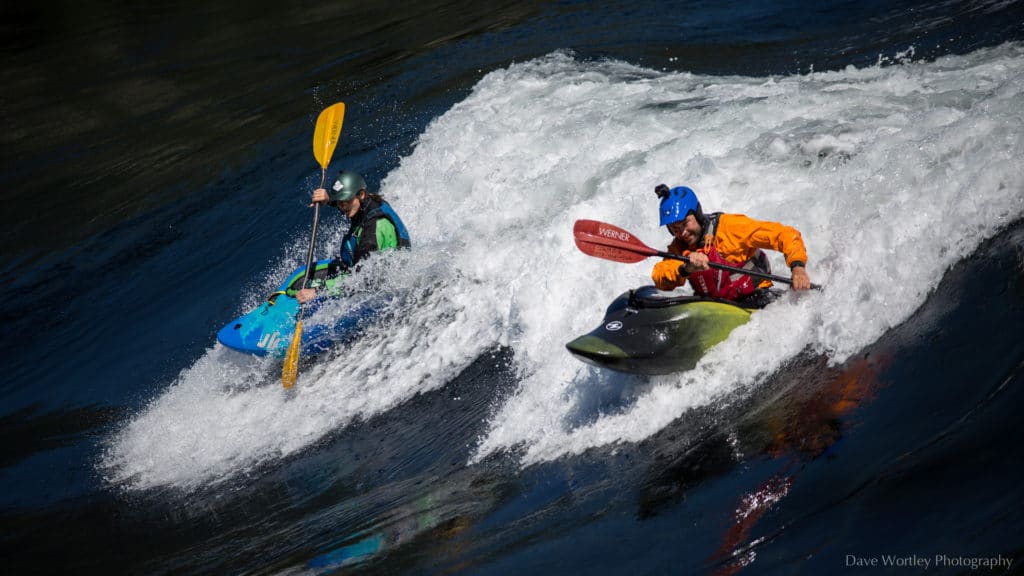 Skook is also a tourist hiking destination so, especially on a warm summer weekend, there are hoards of onlookers cheering, gaping and some asking “how is that even possible?” And for those of us who do not frequent large kayak competitions, its lots of fun to be part of a spectator sport! 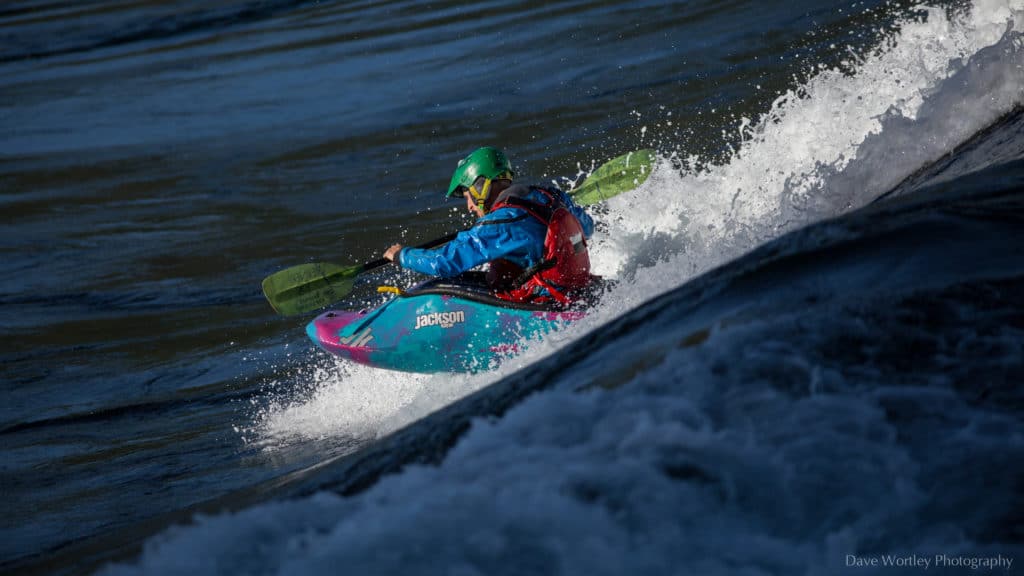 At night we swam in bioluminescence under a perfect starry sky and in the morning had mimosa brunch at a local lodge while we waited for the current to switch to flood. We camped in the town of Egmont in the community field were the locals welcomed us kindly, seemingly happy to have kayakers in their small town to lure in other tourists. Watching kayakers at Skookumchuck is apparently one of the top ten things to do on the sunshine coast. I think being a kayaker there is even better. 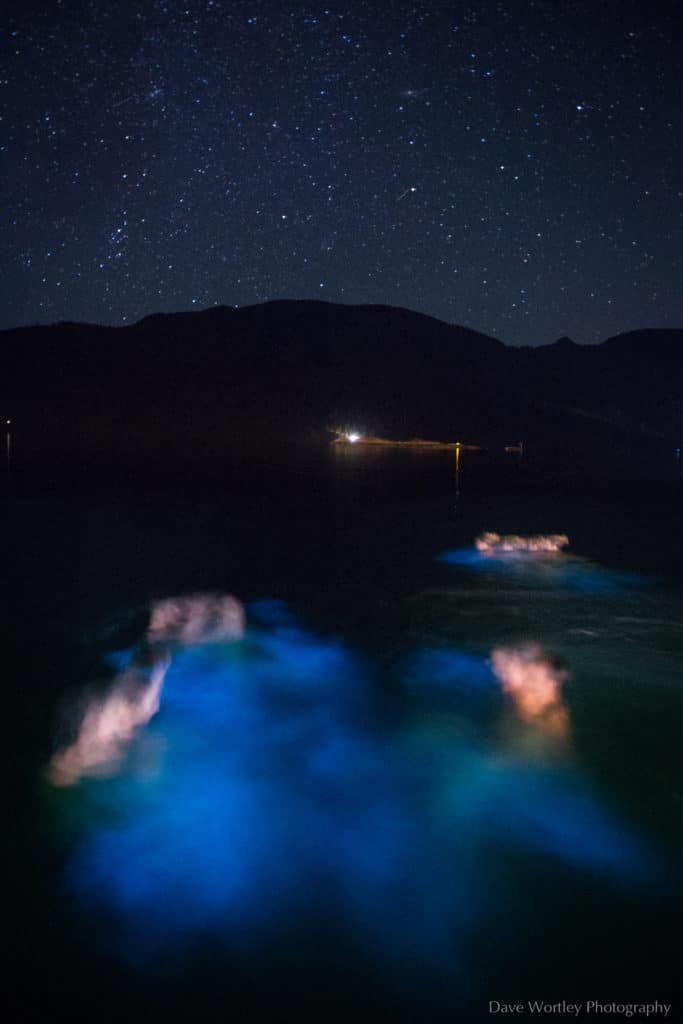 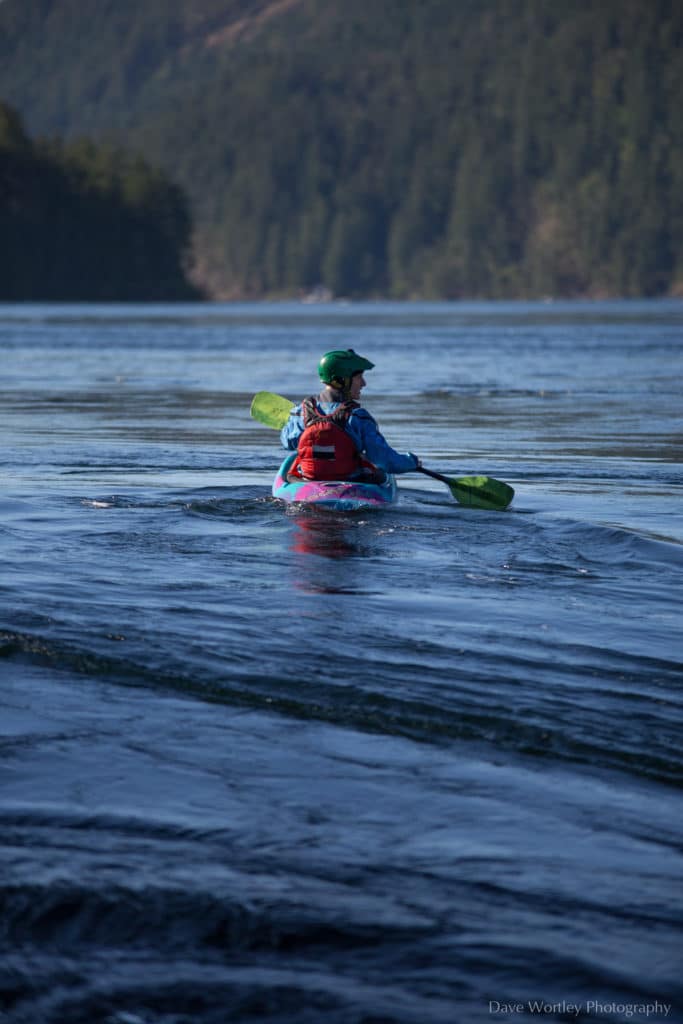