How-to do an Anchor Trolley Install on a Kayak 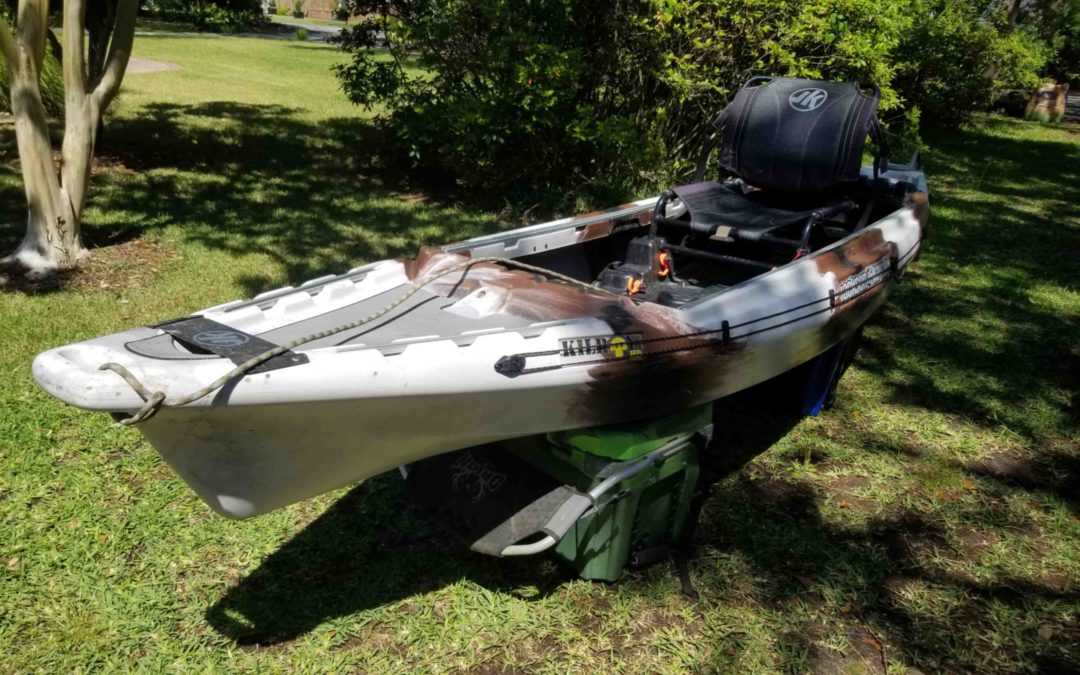 During this COVID-19 time it came to me that I can complete some installations of some kayak accessories. One of these is installing a anchor trolley for when I use an anchor or a stick-it pin. I opted for installing the YakAttack LeverLoc™ Anchor Trolley HD on the Jackson Kilroy HD. So why did I decide on the HD version of their anchor trolley as they do have a non-HD version. The “HD” stands for “Heavy Duty” which comes with backing plates that contain nuts and provides a more secure installation. These backing plates are behind the kayak gunnel wall and are used to secure the stealth pulleys and the leverloc component. The other reason for me to use the “HD” version is that the backing plates will also protect myself and gear from the exposed fasteners if I had used the regular anchor trolley kit offered by YakAttack. 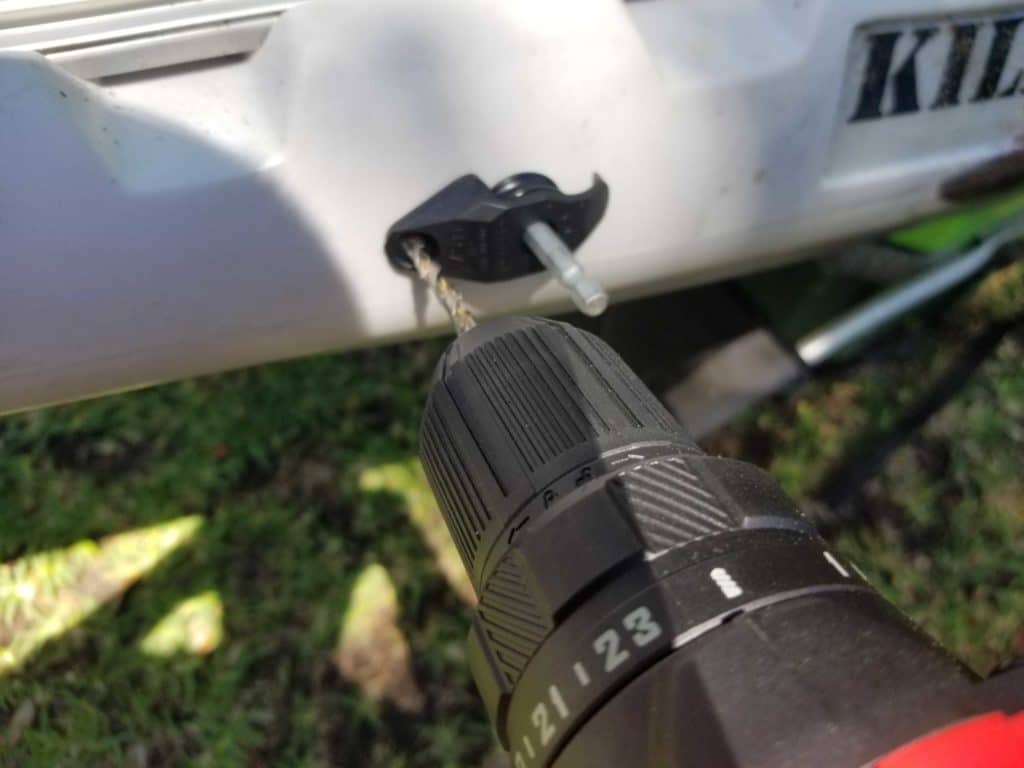 So what is an anchor trolley used for? A kayak anchor trolley is a method of not just staying in one place but to have the ability to remain in one place and face the direction you want to face. The anchor trolley is used so that you are able to fish into the wind, with the wind at your back, or cross current with the wind.
So the first thing I would recommend is to follow their installation instructions as it identifies the required tools, inventory of parts and fasteners, and the steps for installation. I will fill in some of the steps that I have added along with my preferences for the installation. 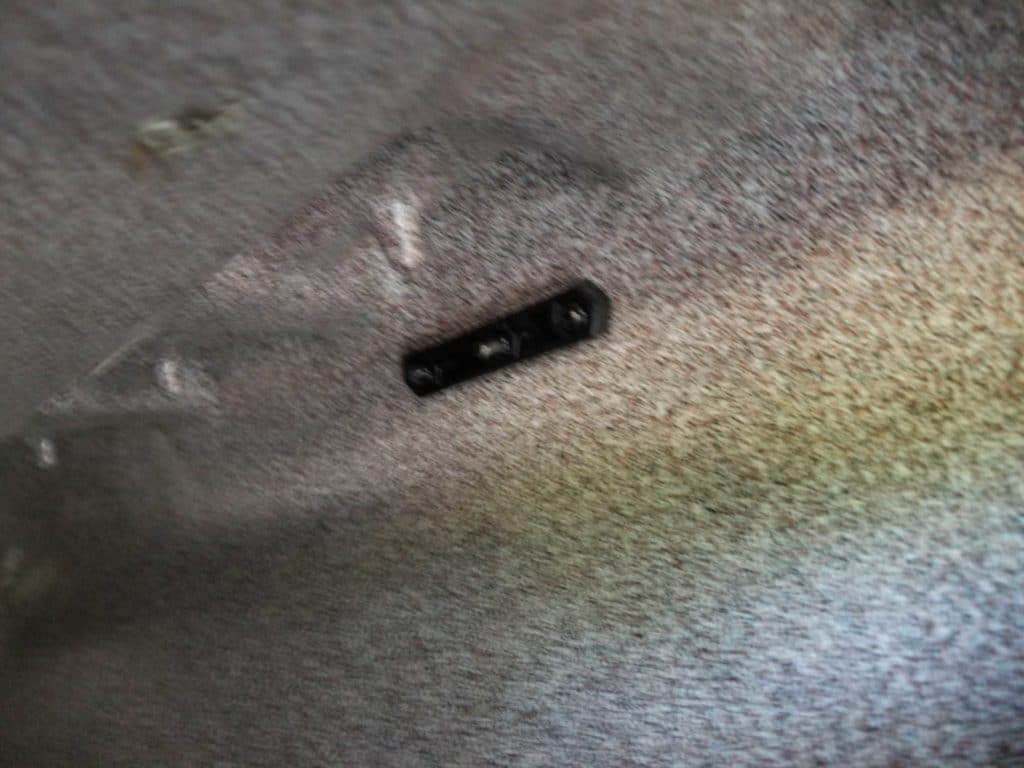 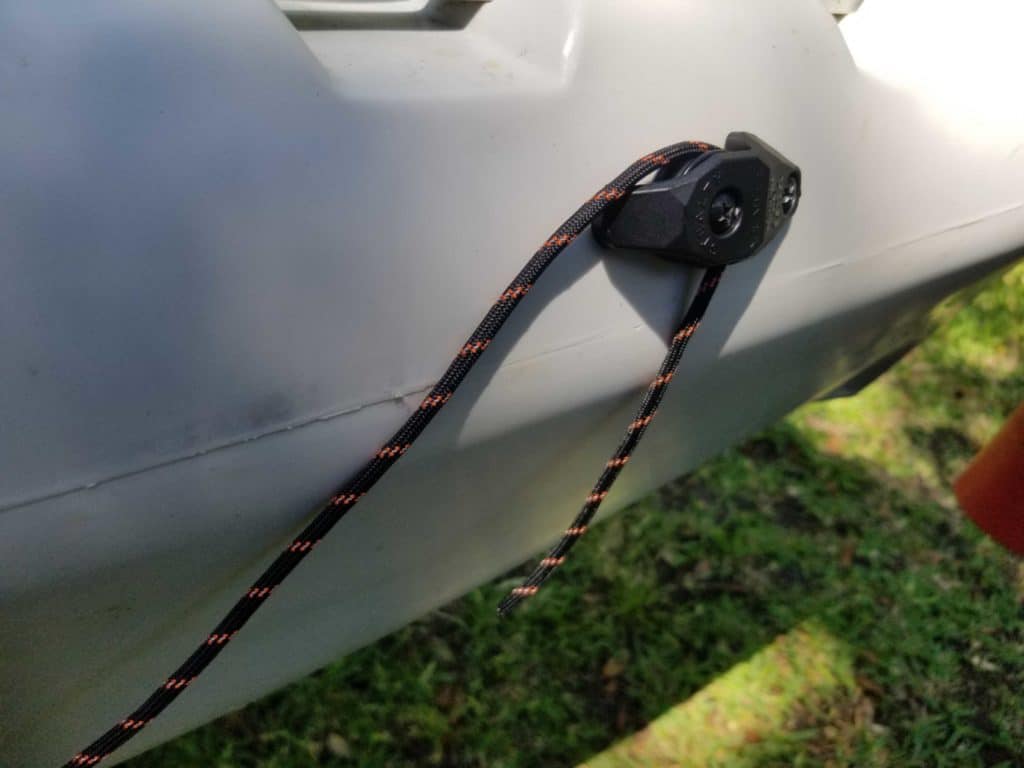 Next as the instructions describe run the end of the paracord from the top of the pulley out of the bottom. Do this at both pulleys. Then insert an end of the paracord through one of the holes on the leveloc component that looks like a donut sort of and secure with an overhead knot. Do the similar process with the other loose end; except remove the slack of the paracord. How much is up to your preference. 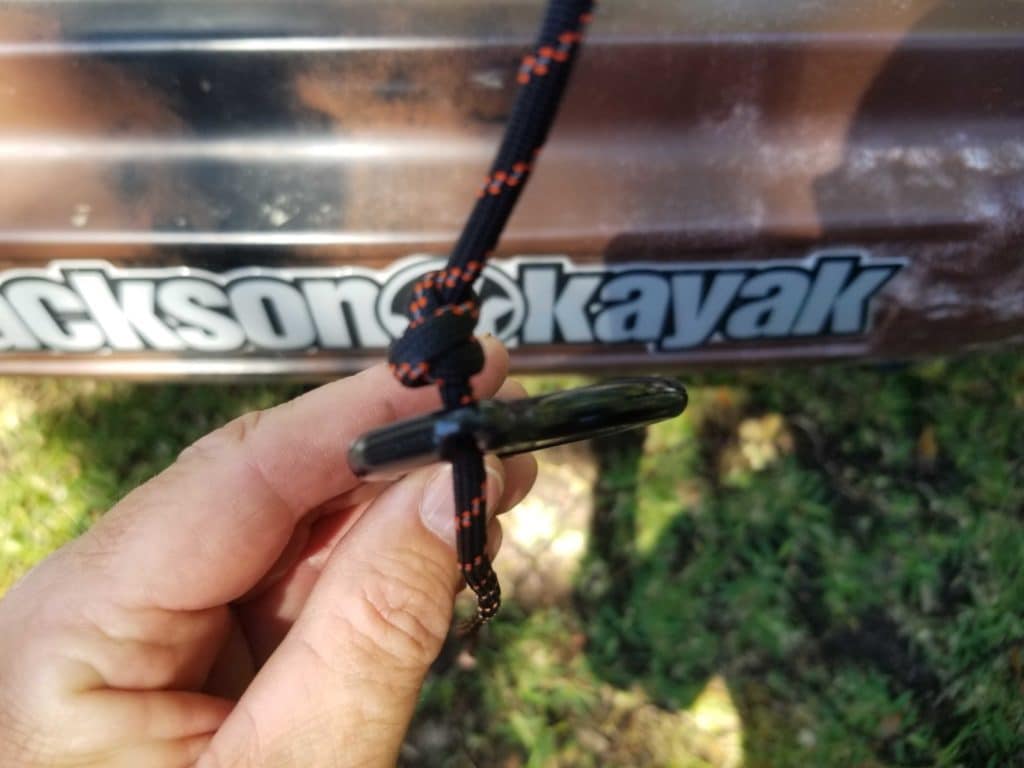 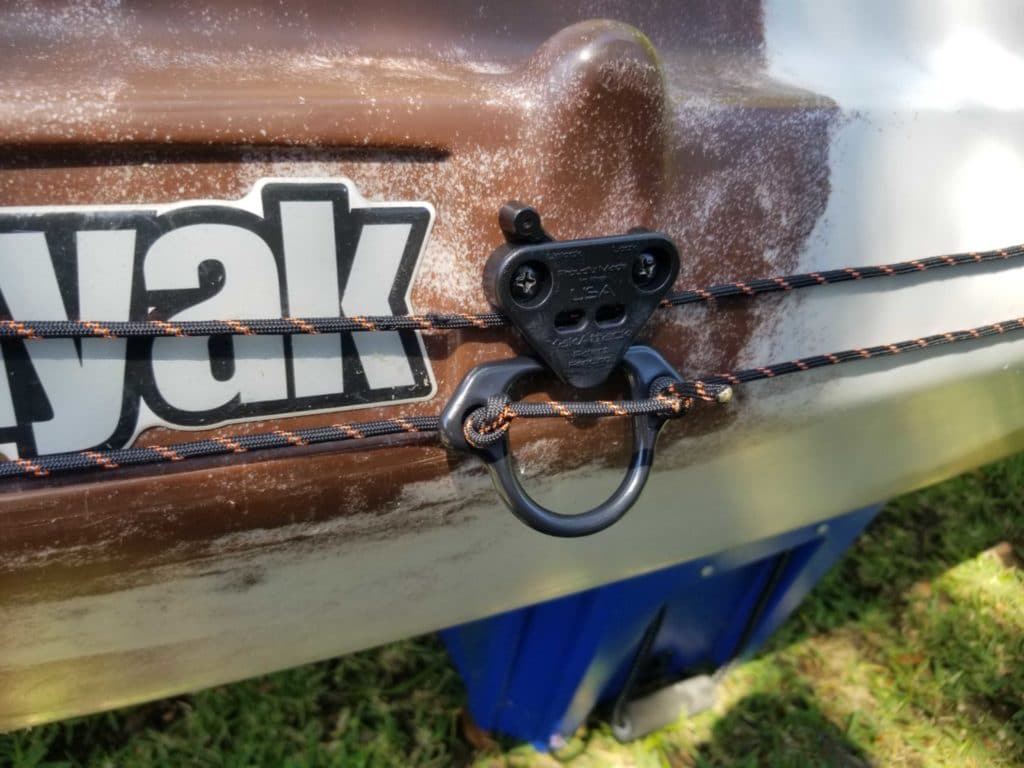 I hope that you found this informative on why I install an anchor trolley. Oh by the way I use my Orion 25 Coolers for my workstation for any kayak projects.