How to Tie The Wooly Bugger Fly 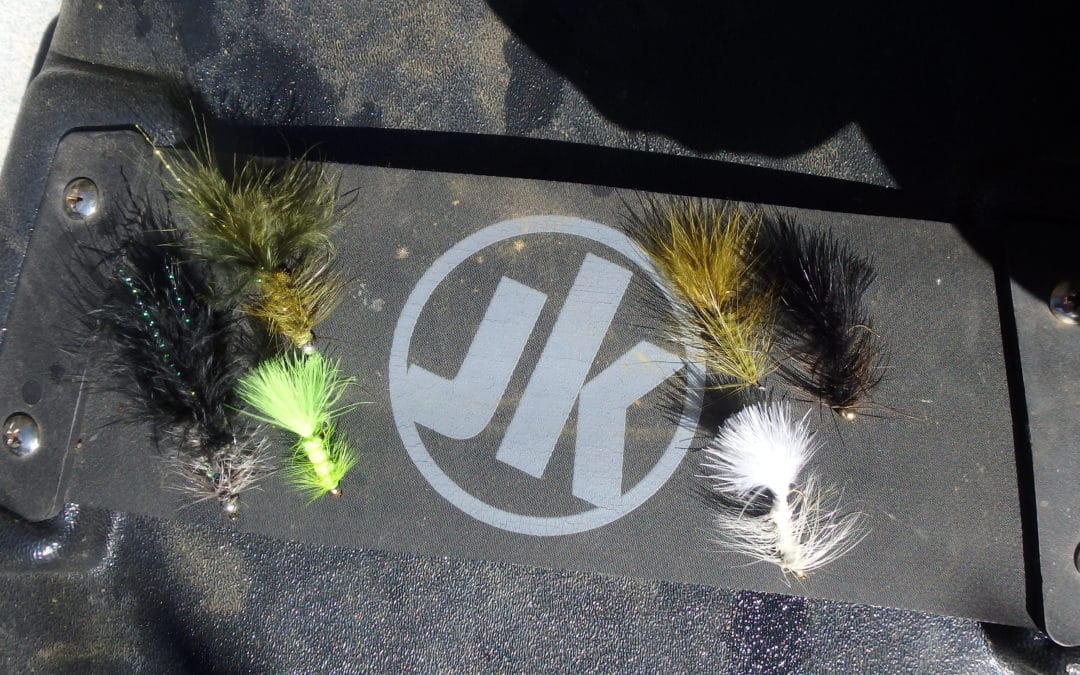 The history of the Wooly Bugger fly dates back to the late 1960s. Credited for the design of the fly is Russell Blessing from Pennsylvania. The fly was designed to represent a hellgrammite. There is a possibly that the Wooly Bugger evolved from the Wooly Worm fly pattern. 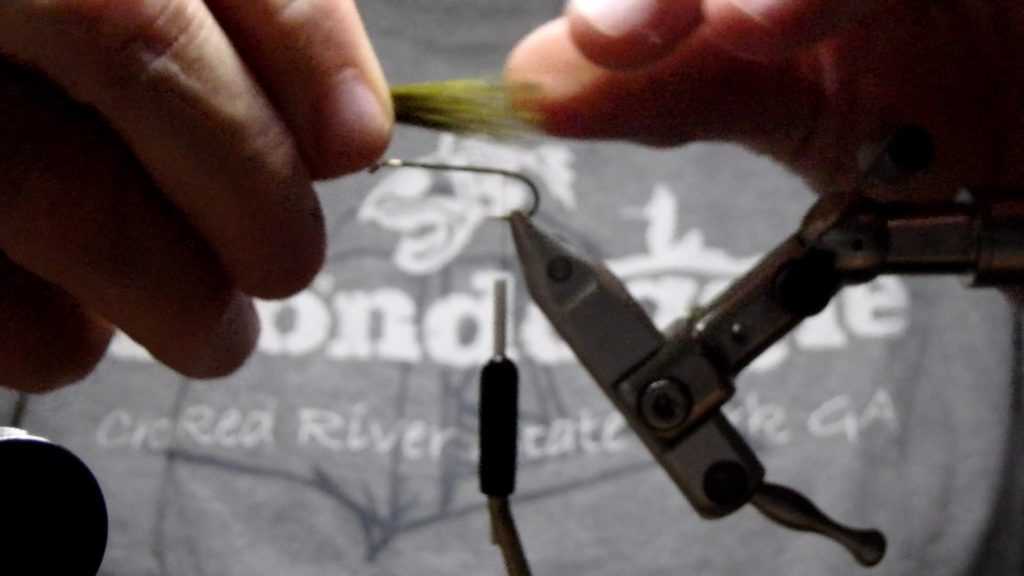 Depending on the hook size which can range from a size 2 – 14 hook with a shank that is considered long or extra long and how it is fished the fly can imitates large nymphs, baitfish, leech, drowning terrestrial insects, clamworms, crayfish, shrimp or crabs. With a wide range of fish food that the Wooly Bugger represents makes this a great fly to be included in your fly box whether you are a freshwater fly fishermen for cold or warm water species or a saltwater fly fishermen fishing for redfish, speckled trout, mackerel, or whatever swims in the environment that you are testing your skills in. 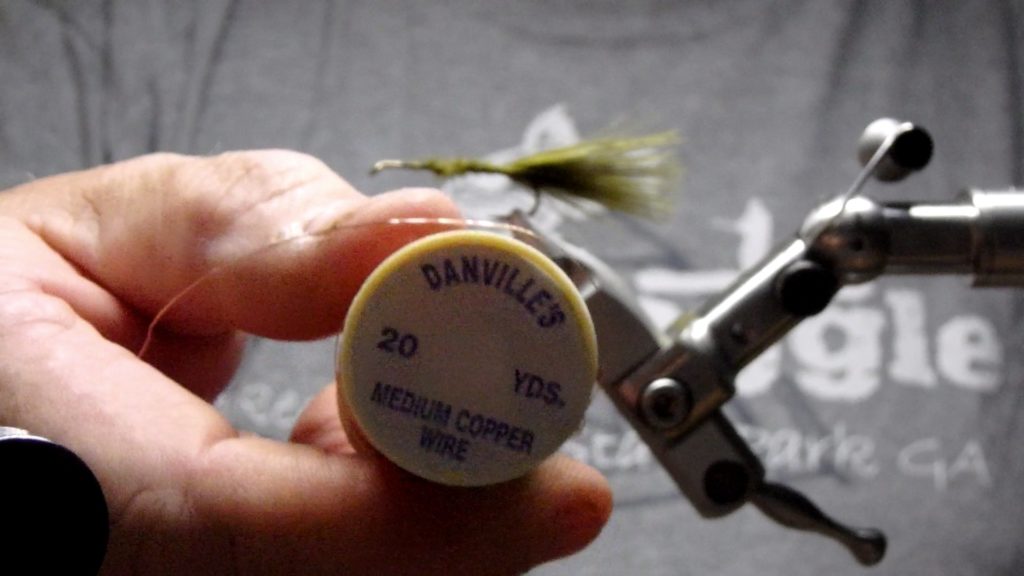 The materials used to tie the basic Wooly Bugger are:

The tying thread varies on the size of the hook but the color should match the body color. For example for flies tied on a hook size 2 – 6 consider a 3/0 thread, 8 – 12 a 6/0 thread or a size 14 look at a 12/0 thread. While this is a recommendation by me; you might have a difference preference on thread size while tying. 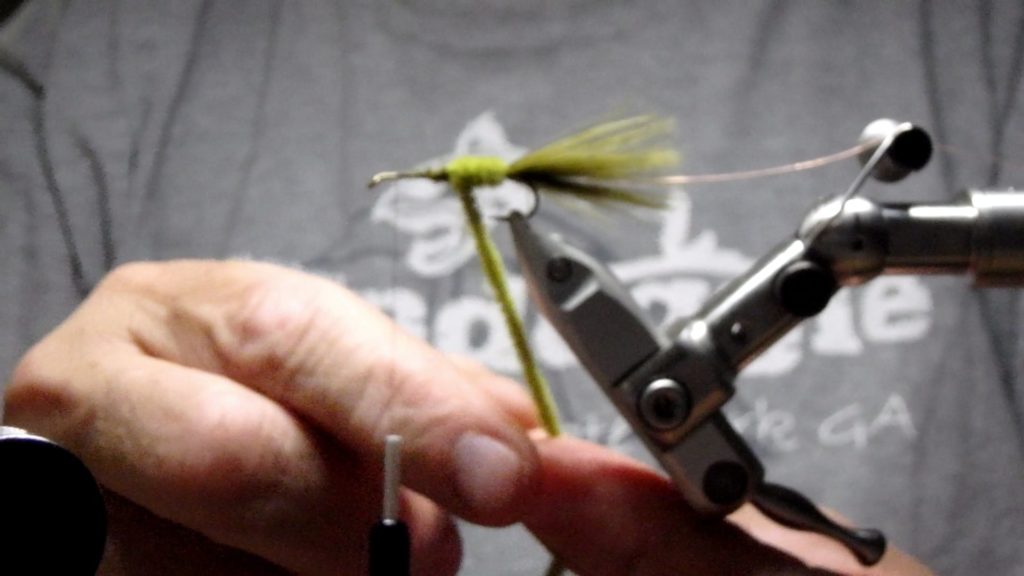 The tail of the Wooly Bugger is a marabou feather in the color of your choice.

The Body is made from medium chenille wrapped around the hook. Colors for the body to consider are white, brown, olive or black are considered standard colors for freshwater. For salmon, steelhead, and saltwater bright colors or color combinations are used. 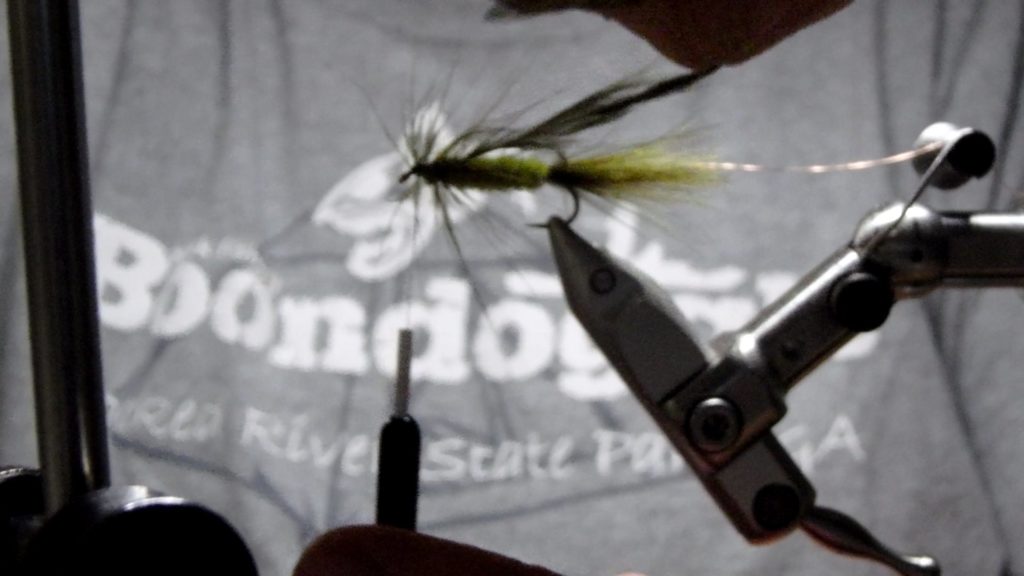 A hackle palmered from the tail to the head of the fly; I prefer to use a grizzly hackle that is not dyed to provide some contrast to the Wooly Bugger. The rib is used to tie the hackle in place by taking two wraps over the unsecured hackle tip. Normally the rib is a copper wire but you can use monofilament or any colored wire to protect the hackle. 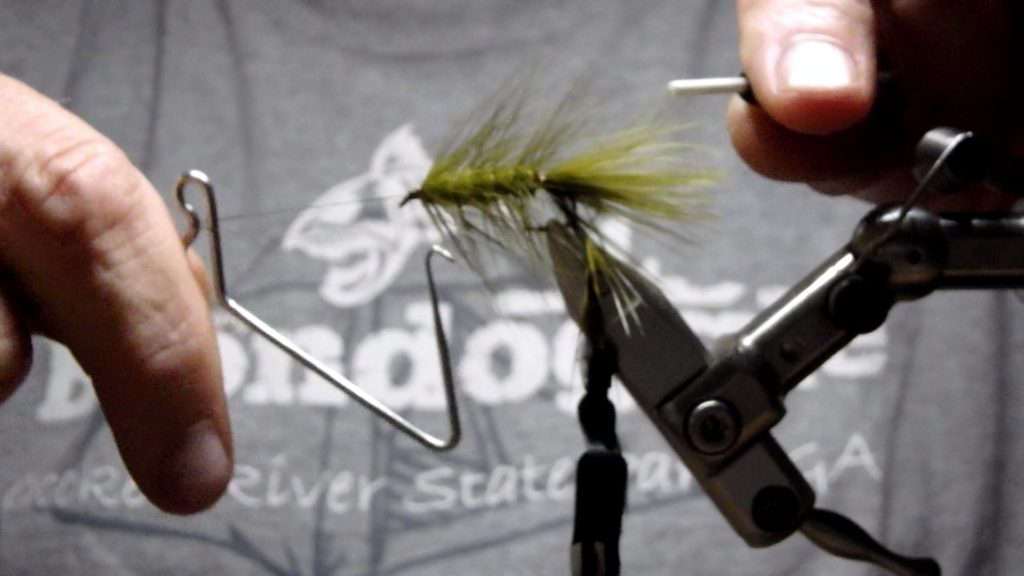 You do have other options when tying the Wooly Bugger fly. You can consider adding some weight to the fly so that it provides you with variable sink rates to get your fly into the strike zone. This can be accomplished by using either lead or lead free wire that is twisted around the hook shank and secured in place with the tying thread and super glue. Adding the weight in this method is accomplished when starting the thread on the hook. Another option is to use a cone or bead head as well or using a combination of lead or lead free along with the cone or bead head. 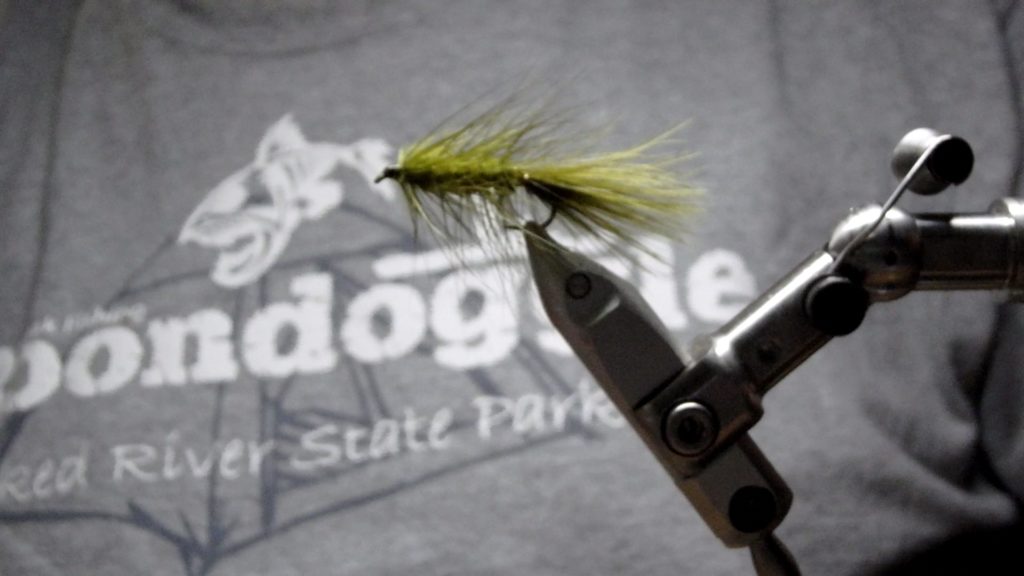 I hope that this will get you excited about fly tying. I extremely enjoy challenging my artistic abilities especially when it comes to the smaller flies.