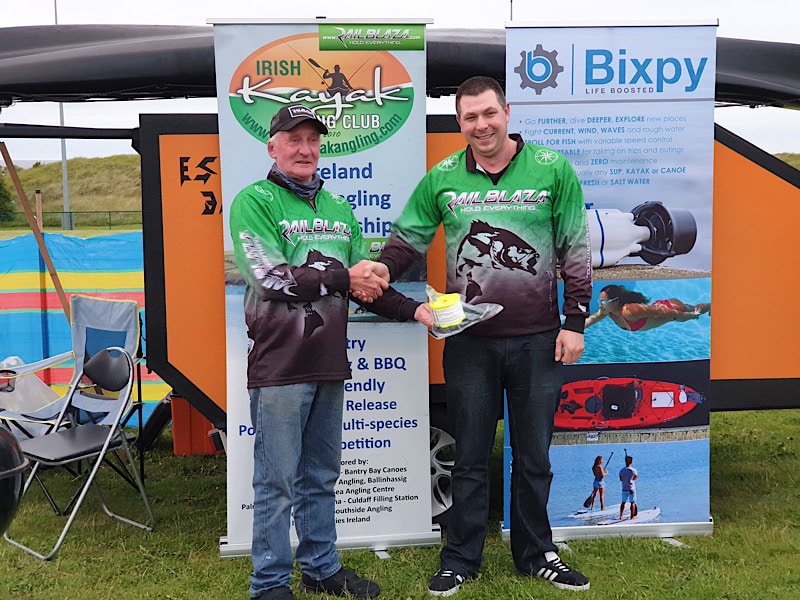 Well as the title suggests it was time for my favourite competition of the year literally as far North as one can travel in Ireland, North Donegal. I would also head up this direction a few times a year to fish with the well know big game kayak angler Graham Smith. 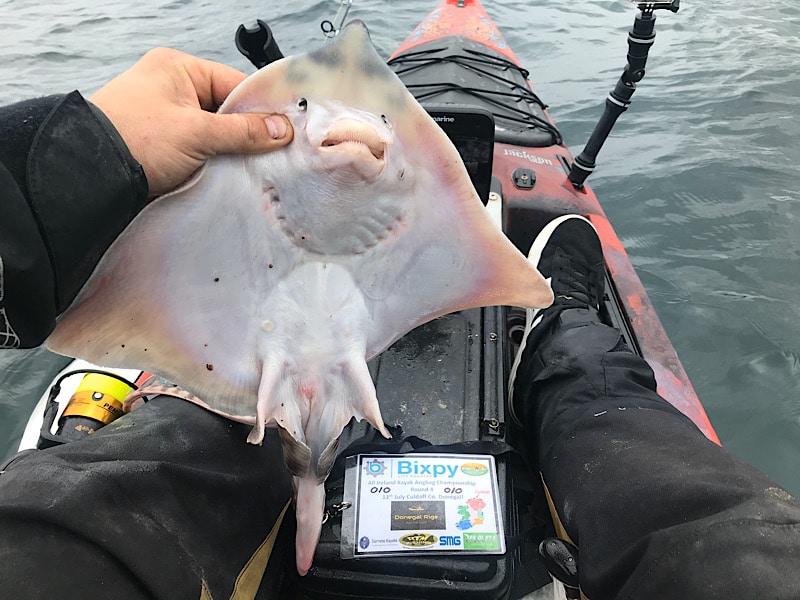 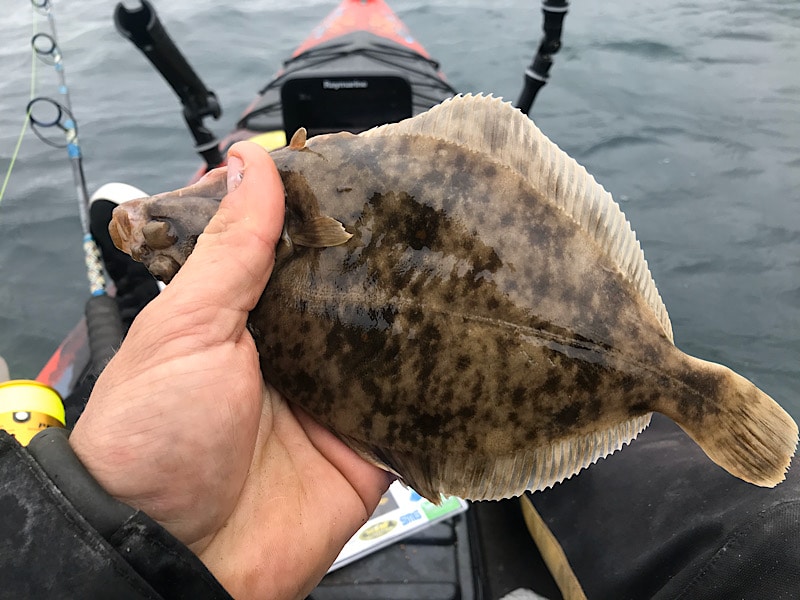 The thing about Donegal is the scenery is simply outstanding, and the vast array of species it has to offer to anglers, once you put a bait into the water you could literally catch anything up there. I wish I could say the same about the weather as you are alway expose the the mercy of the Atlantic but it’s usually manageable on most outings. 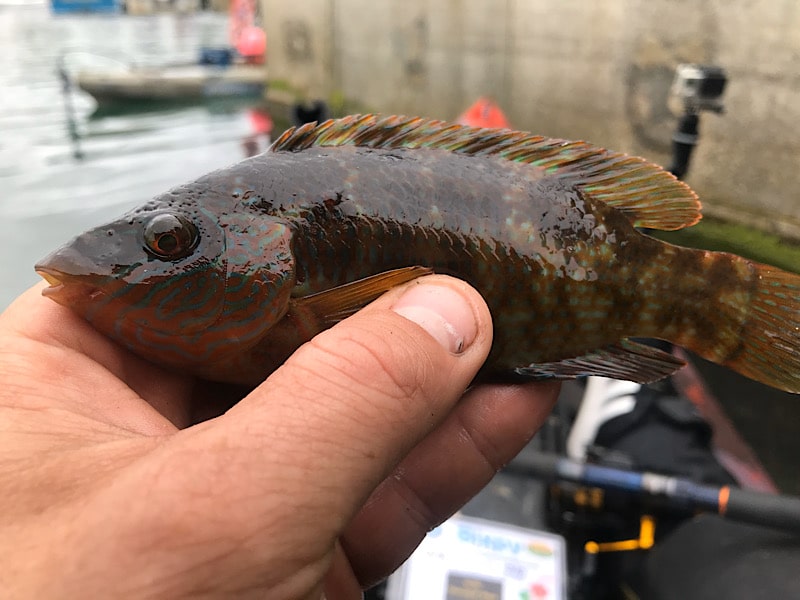 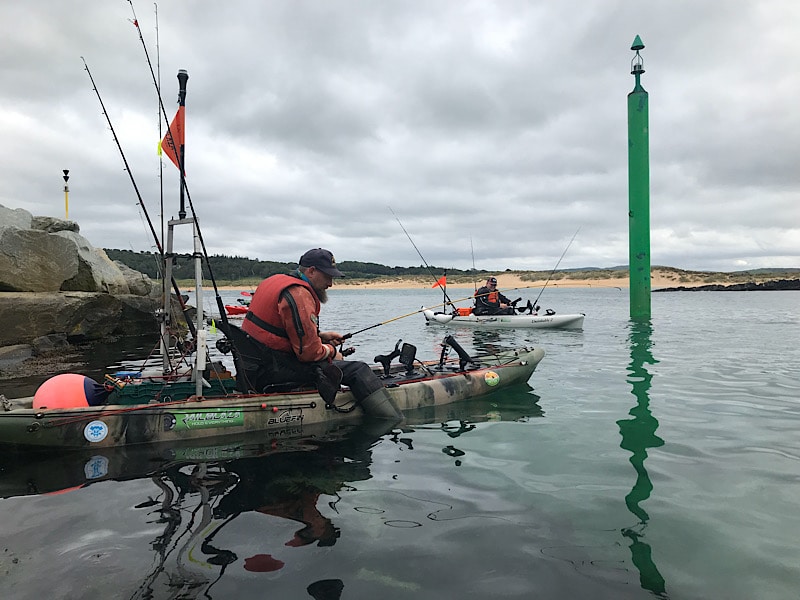 Competition day approx 30 anglers headed out to target a set number of species in a set time. The fishing methods here are very similar to my home grounds, I use one rod set up with a single hook ledge and a second set up with feathers. Pretty simple setups put bait on the hooks and drop them down to the bottom, I usually switch between fish and worm baits depending on the species I’m targeting. 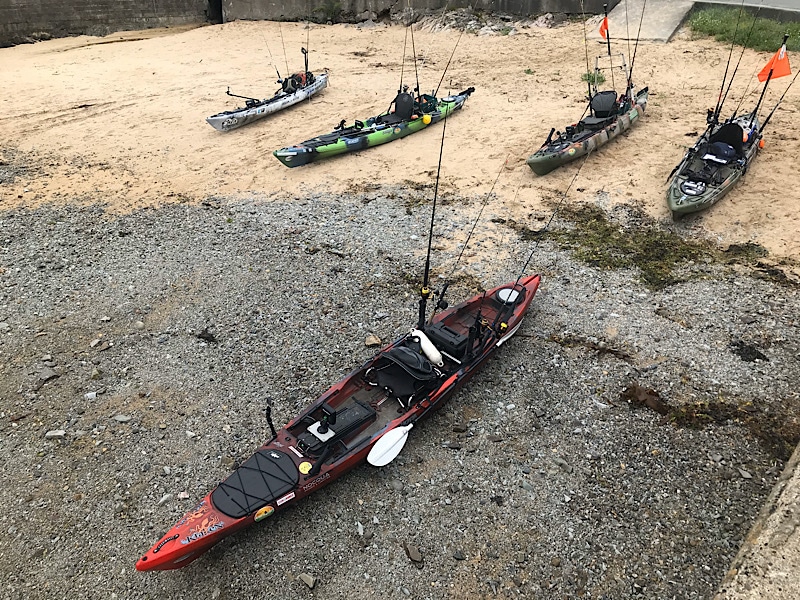 The days fish was fairly consistent with fish popping up every 10 minutes then the odd quite period in between, once out in the bay for a few hours and basically caught everything I needed to I paddled in close to the rocks and harbour to try for smaller species to bump my points score up. I thought I had a pretty decent days fishing tho it was only good enough for a 3rd place finish. Still a good result with the number of anglers entered into the competition. 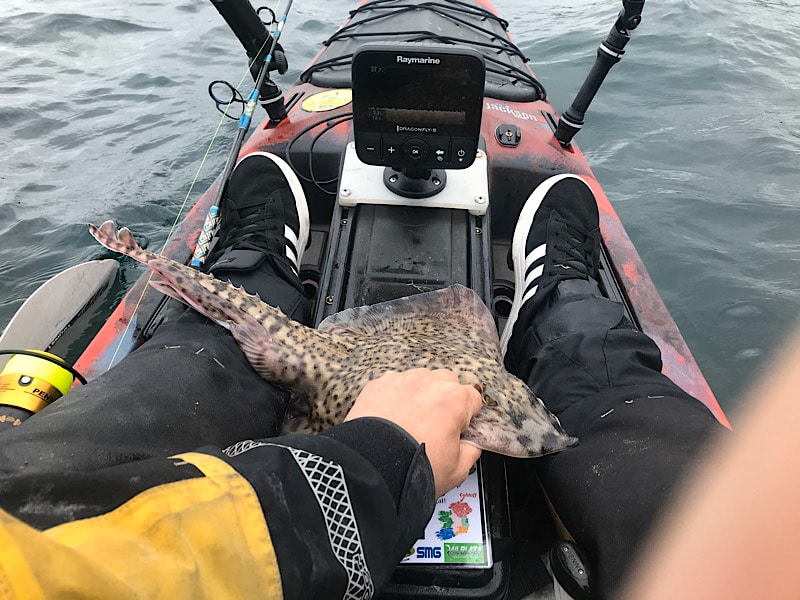