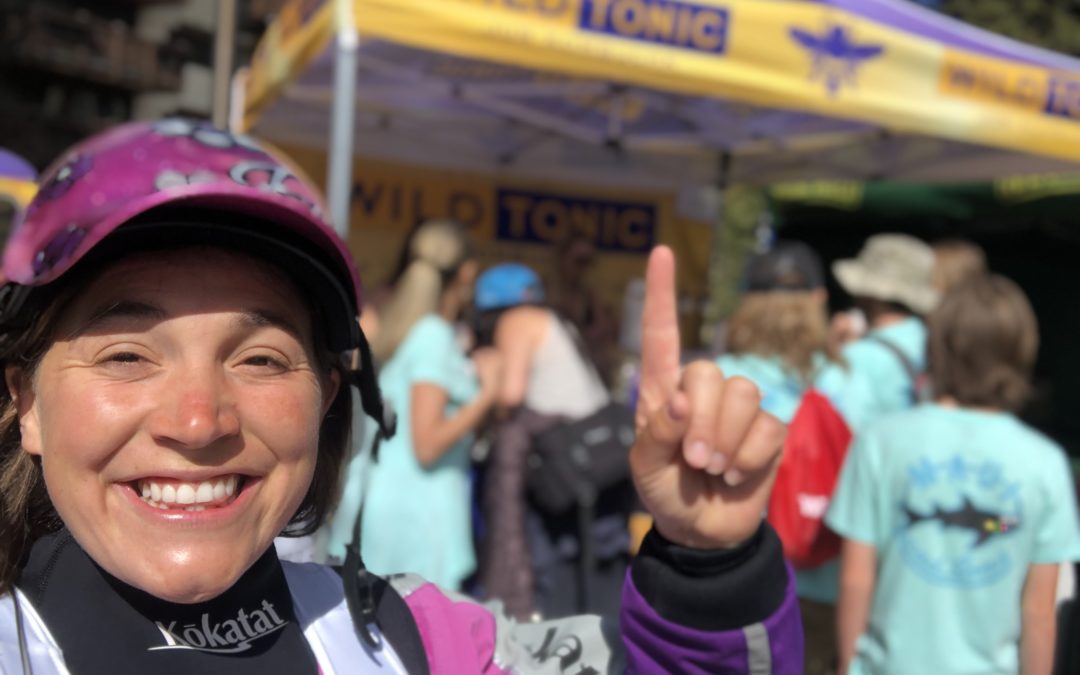 This last season of whitewater kayaking and life in general has been a year of solid effort. My efforts have been pulled, stretched, divided, shut down, and inspiring (for me) this past year. My name is Emily Jackson, I am a professional whitewater kayaker, mother, wife, employee, fur Mom, teacher and adventure seeker. 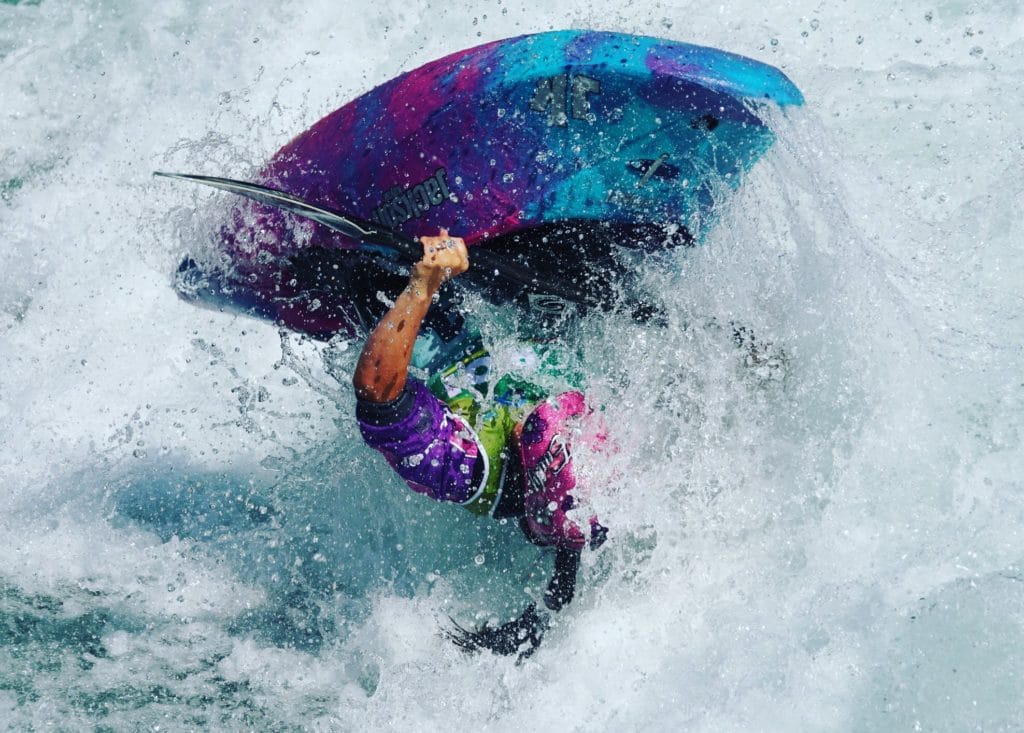 Every year since I was old enough to write, my Father would have us write down our New Years resolutions, basically more of a guide on where we want to see our energy go, or goals we would love to accomplish. I thrive on writing challenging things, run an ultra marathon, cut out single use plastic, win the world championships, and so forth. I had big and simple goals. When I was younger the lists were shorter and more single focused. Now I’ve got lists of lists!

This year felt like a lot of work for me, not in traditional sense of I woke up and went to work but everything felt like it took a lot of effort. Many things didn’t seem as if they were coming very natural or with minimal work. Now the year is only half way done and I still have a lot of goals to get completed BUT my paddling competitive season is wrapped up, and with that a few of my big goals are past for the year. Or are they?

Going into this year with my lofty goals, I committed to working as hard as I could towards them. 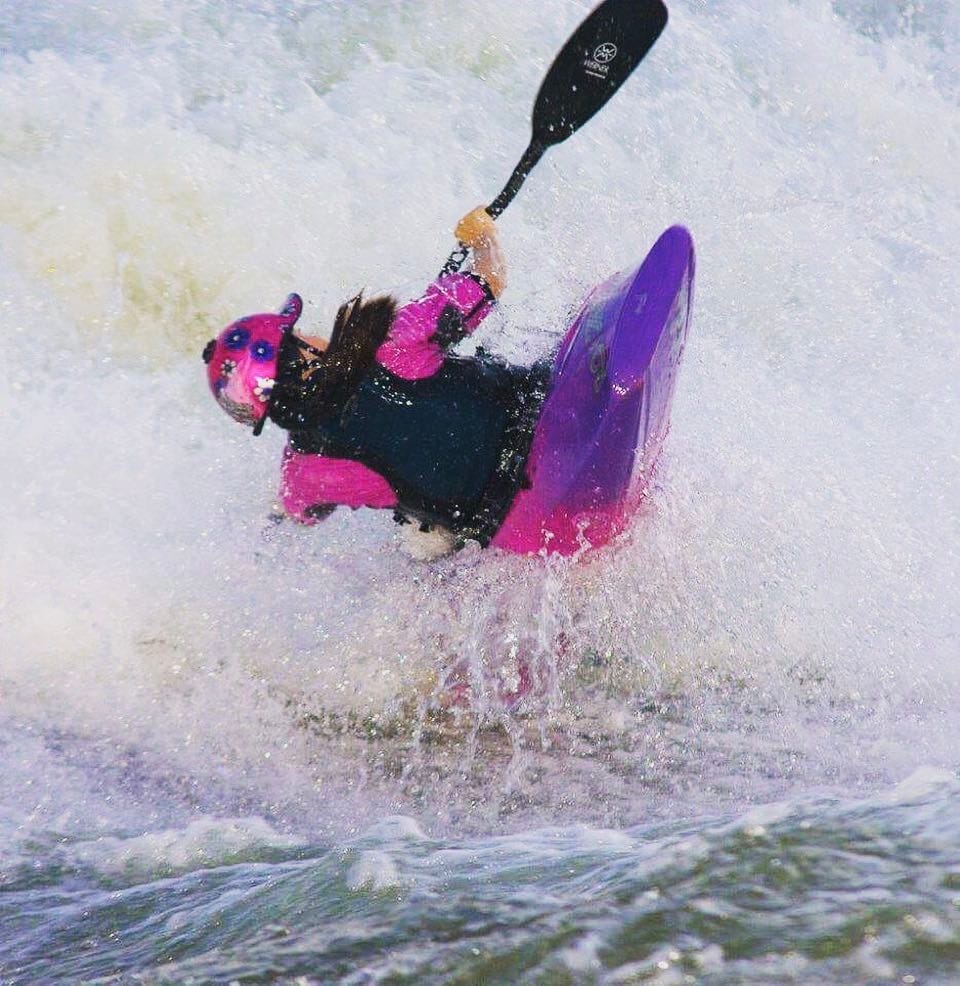 Paddle Well at the World Championships- Not sure why I wrote this in the way that I did as you have to paddle well to even get to the World Championships. With the feature being tricky, and lack of health and sleep with my kids, I rarely had days in Spain where I felt “on it.” Training hard and all day has always been my go to- it’s how I gain my confidence in my paddling, knowing that I trained as much as I physically could. I feel like I did that this year BUT, that was because we were limited to almost no water outside of team training. 4-6 rides a day just weren’t something I could get over. When I arrived my rides were fairly similar to when I left, while I cleaned up the rides and technique, I didn’t make my usual leaps and bounds. This frustrated me and hindered my mentally as I had everything it took to win, I just missed believing in my paddling- and that is the difference between winning and not. Looking back, I am very proud of making it all the way to finals, to be in the eddy and earn my spot in the last round. To me my efforts paid off in the sense that I did what I needed to do to make it, round by round. 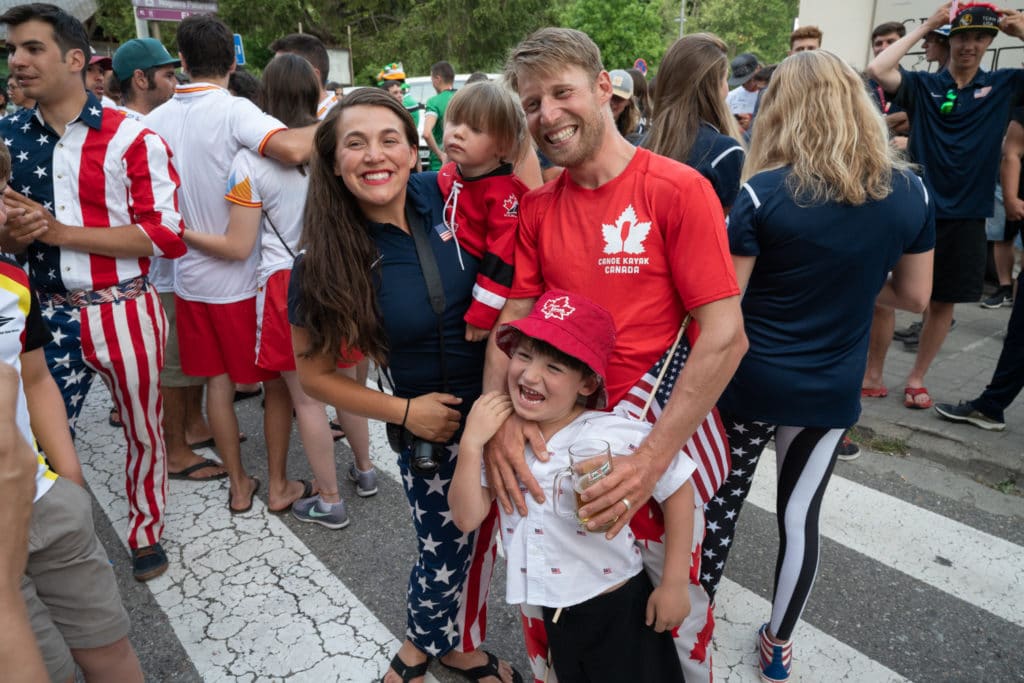 Kids and Family-
I had so many goals for my kids and family this year that it’s been a little crazy- completing Kindergarten was a big goal of mine with my son Tucker. Never would I imagine how challenging it is to teach. I take each of his struggles personally and work insanely hard to fix them. We were both so proud of him completing his grade. But the real eye opener was going back to some of his assignments from the start of the year, and seeing how far he’s come. This was a great reminder to take notes, photos or something at some point in your journeys so that way you can remind yourself how far you’ve come. 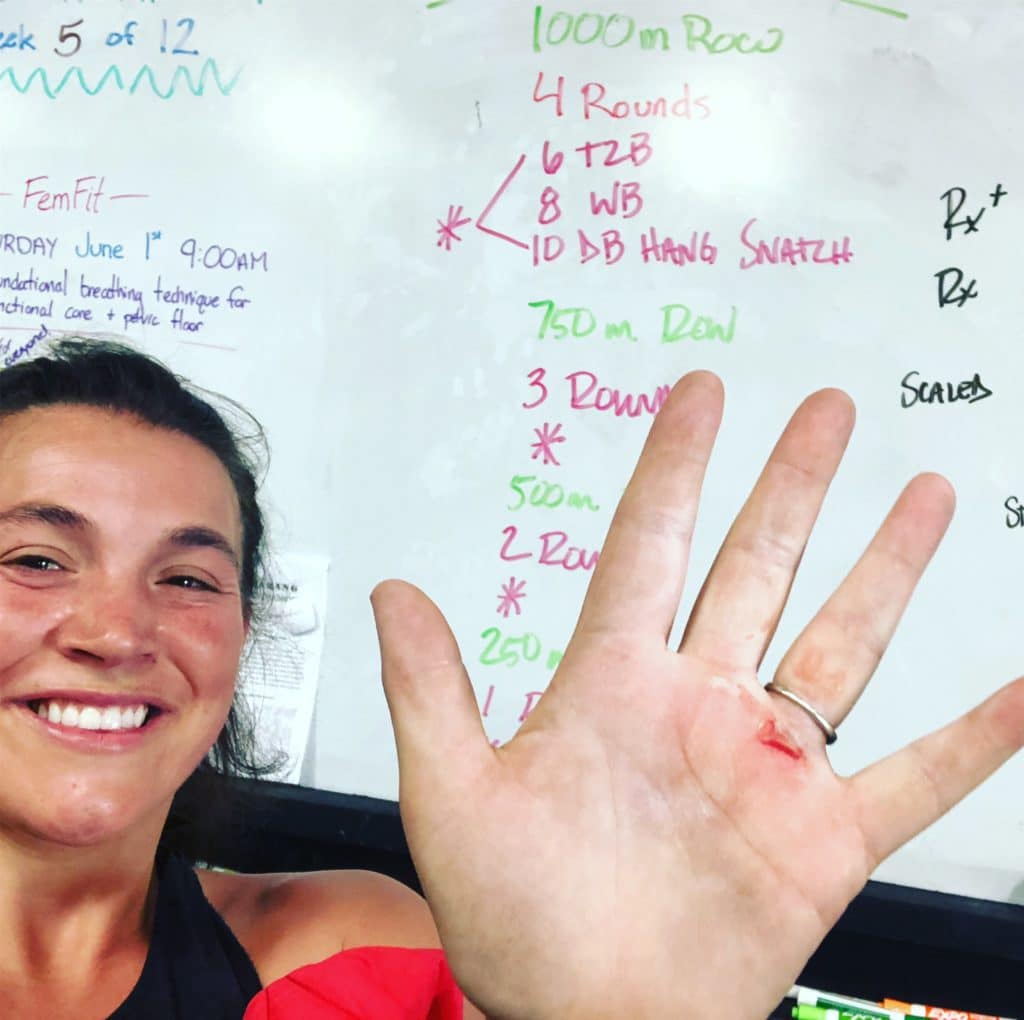 Lose weight- I joined crossfit, run several times a week and go to yoga classes- it took time, energy and a few tears here and there. I also mostly committed (I fall off the wagon often and haven’t figured out how to NOT do that) to eating in a way that makes me feel good. The only way I have found to eat that makes me feel good is to cut out- dairy, gluten, alchohol, and coffee. (all the good stuff) I have found I have more clarity and energy this way. But I also learned that by challenging myself and putting some effort into still eating elaborate meals, I have created some incredible staple meals and fancier meals that are better then anything else I have ever prepared. I have switched to Tea and Kombucha (my favorite being Wild Tonic Jun Kombucha) and have found that I have more energy and I feel way more awake for the entire day. My legs are stronger then they’ve ever been as crossfit has put them to work. I am signed up for a 55k next March on my birthday and I run as often as I can. My scale is moving at the slowest rate ever, I often step off angered at how much work I am putting in and how slow its moving. BUT several times this year I took on different challenges (running races, biking and so on) and found my body responded better then ever! I feel strong! Those moments of strength have been my saving grace to show myself that my efforts are working. 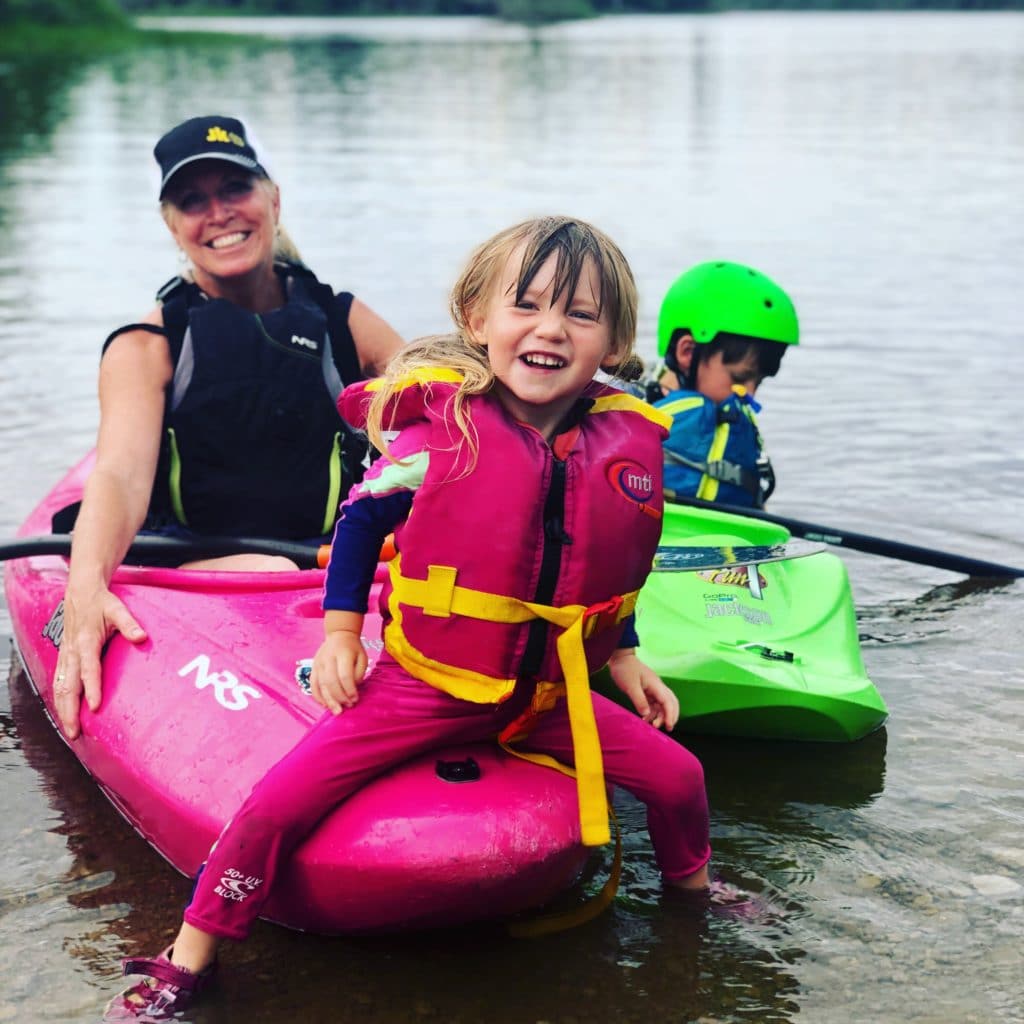 Last but most certainly not least, I have made a conscious effort to try and embrace the now a bit more. With my kids getting bigger, time really does fly. I have been telling myself a quote when I’m overwhelmed or feeling late- I have arrived. This quote reminds me that life is the moments between just as much as the moments that you’re hoping to make it to. For example, on a plane, the whole goal is to sit in that plane until you arrive at your destination. But life is happening just as much in that plane, and by choosing to embrace life and the opportunities while sitting there, you choose to live a little bit more. And you notice times where you can make a little more effort to make your day even better. The biggest change for me in this has been the car. Taking the kids in the car was always a thing, my daughter would hate it and I would be stressed until we got out. My focus now has been on the ride instead of getting there, something even taking the longer route to make it more fun. The efforts of embracing these moments and time in my day has made life so much more exciting and relaxing for me. 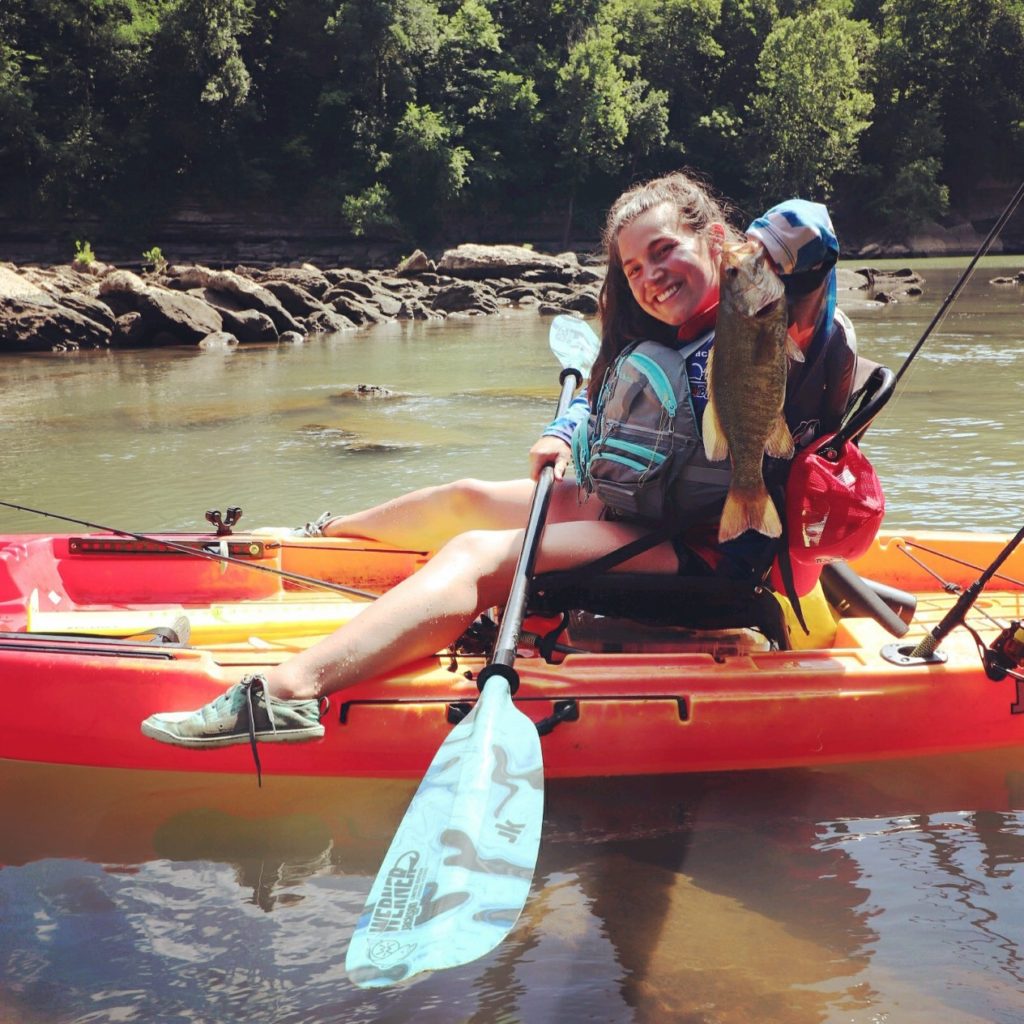 While I would like the continuation of the year to have things come a little more naturally with less effort, I am more proud of the work and effort I have put into these areas of life, then I could ever be of the specific goal. It’s hard to beat someone who never gives up. “Shoot for the moon, even if you miss, you’ll land amongst the stars” – Norman Peale