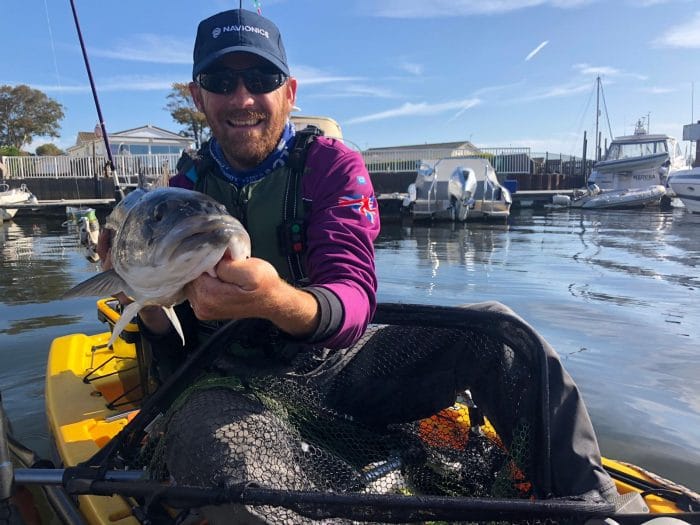 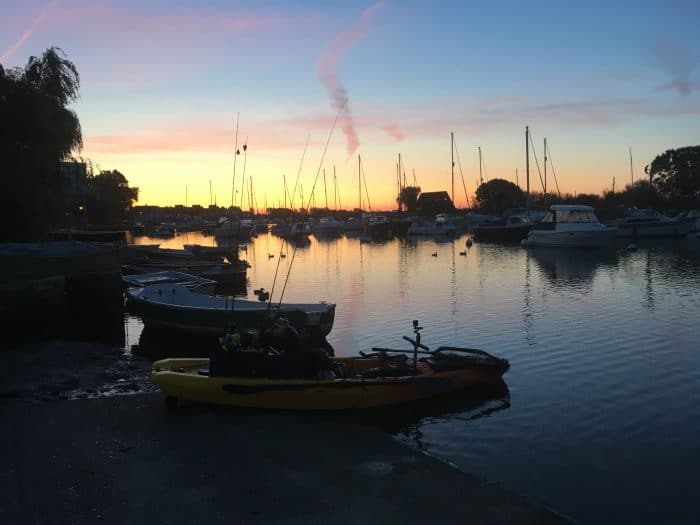 The Christchurch Kayak Grand Slam 2019. The purpose of the match is to catch a Bass, a Mullet and any third species. The person with the longest combined length of all three, wins!
This competition is one of my favourite of the year. The brackish waters allow you to catch an abundance of fresh and salt water fish in the same location.

The plan on Saturday morning was to go after the Bass and leave the afternoon to winkle out a mullet and a third species. The plan failed! I spent hours casting, but could not get a take, whilst others around where all catching. I changed tactic and thought I’d try for the mullet. Again, after hours of frustration and numerous follows resulted in no fish i was starting to get a little disillusioned. Eventually i managed to find a small Bass of a whopping 20cm on my mullet spinner, little reward for a lot of effort. To give my casting arm a rest I opted to fish for my 3rd species. Thankfully this task was easily accomplished, a nice plump roach fitted the bill nicely. So it was back on to the mullet. Late on in the evening my persistence was rewarded with a mullet, small…..tiny in fact but still a mullet. Slam done, but room for improvement. 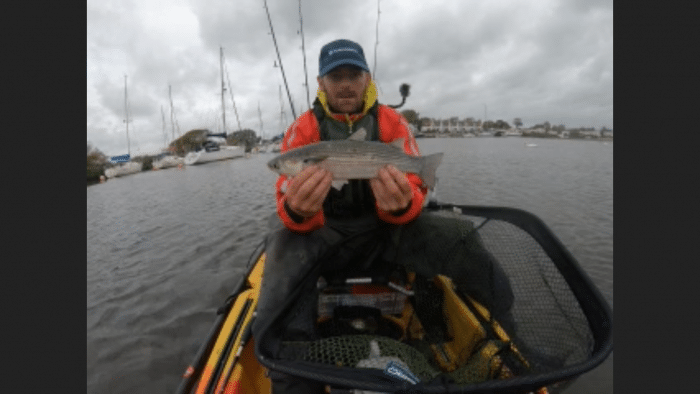 Day 2 was all about increasing the sizes of my catches. After hours of mind numbing bass fishing, and on the verge of giving up, I had a couple half hearted takes. Then a proper take, the rod bent over and boom….fish on. There were a few scary moments where I thought I may have lost the battle but eventually she graced the back of the net. A beautiful 11lb 11oz Bass all 80cm of her, fin perfect! The rest of the day was spent trying to increase the size of my mullet which i did, but not by much. 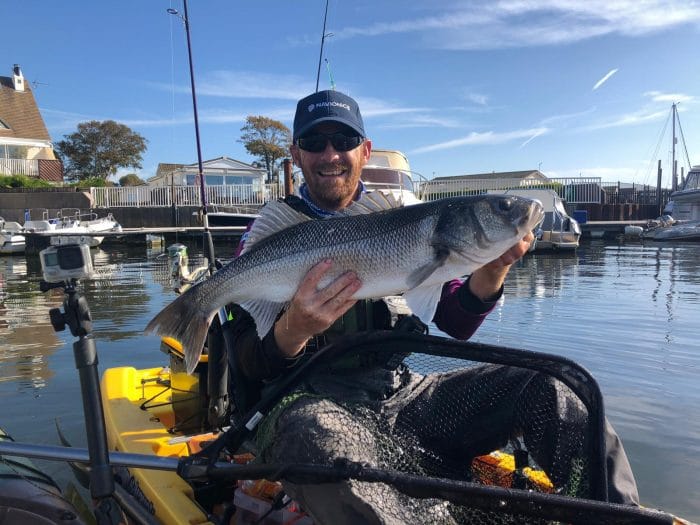 However, the Bass secured the win for me, which at the start of the day looked like an insurmountable task.
As usual thanks to Simon Adams and sponsors for another great event. Also congratulations to all the competitors and the slammers, and an extra well done to John Ord (JK) for another third place at this event. A win can’t be far off now.
Can’t wait for next year!!! 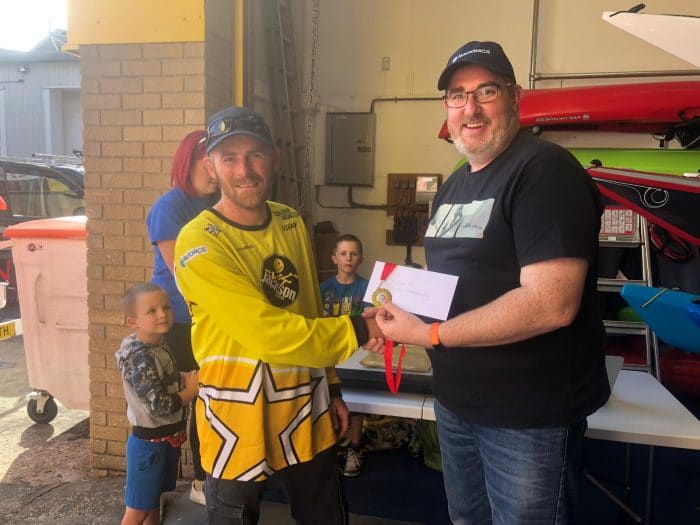