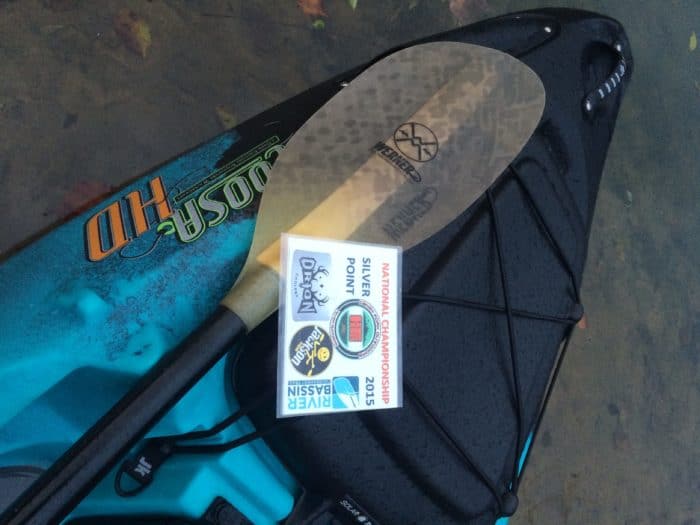 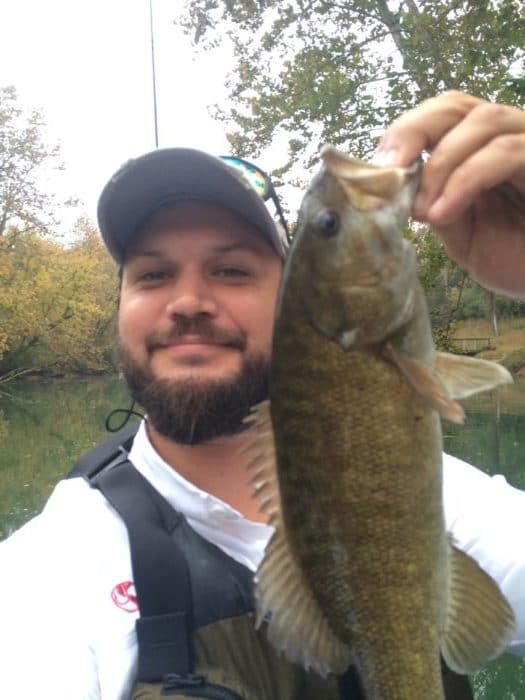 I was going through the photos on my phone the other day and I came across some from the 2015 River Bassin National Championship. I got to thinking about the great time I had that weekend and wanted to share the whirlwind weekend with y’all.

The 2015 National Championship was held on October 24 and hosted by Caney Fork Outdoors in Silver Point, Tennessee, about 40 miles from the Jackson Kayak headquarters in Sparta. I’d never fished the area before and wasn’t going to be able to prefish, so my plan was simple – fish the Calf-Killer River in Sparta and car-camp in the parking lot of the Sparta Walmart.

Since Sparta was on my way to Caney Fork from Atlanta, I’d arranged for a tour of the factory the Friday before the National Championship, so I rolled out of Atlanta late Friday morning headed to the mothership.

Jackson Fishing teammate and customer service person extraordinaire Matt Cunningham was kind enough to stop his work to show me around the factory, which was such a great experience. I got to meet all the wonderful people that work so hard to produce such awesome kayaks. What’s more, when he learned of my “camping plans” Matt made a call to someone he knew at one of the state parks close to Caney Fork Outdoors and was able to swing me a primitive camping spot to hang my hammock – no car camping for this guy! 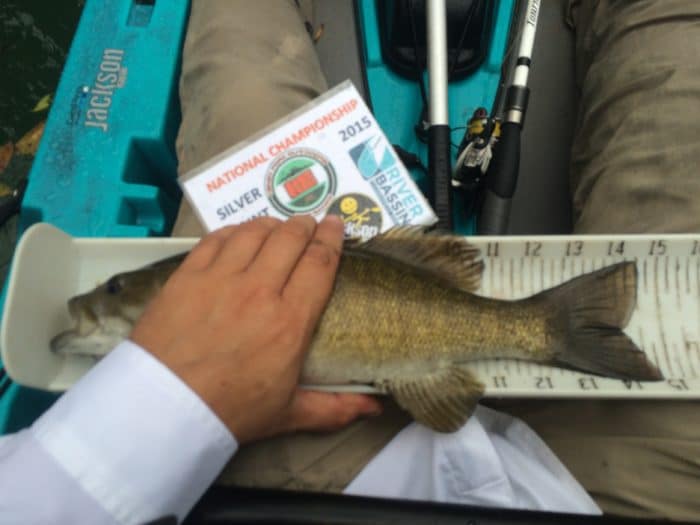 Just as I was getting ready to leave the factory and make the trip over to Edgar Evins State Park to check in for my camping spot, my phone rang. I didn’t have the number stored in my contacts and I normally wouldn’t answer, but it was a Georgia area code and something just told me to answer it. So I did. On the other end of the line was Jackson Kayak teammate Drew Gregory – the “great big prize check” was ready at the printer but it needed to be picked up. Off to the printer I headed! 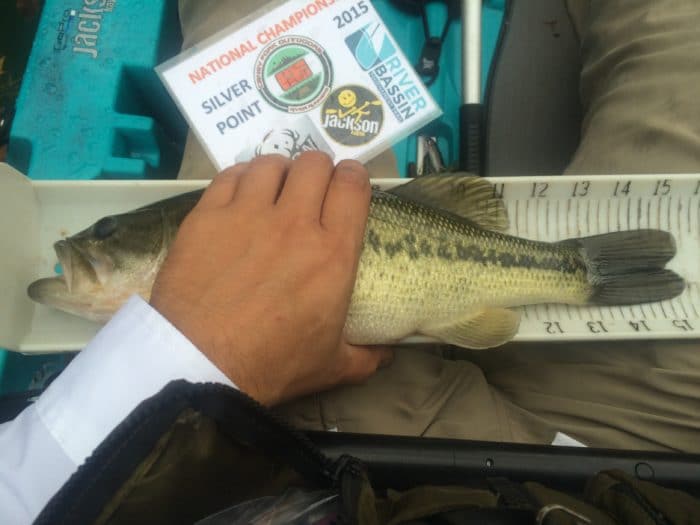 After grabbing the “great big prize check”, I headed over to Caney Fork to drop it off before checking in at Edgar Evins and setting up my hammock. I headed back over to Caney Fork for the Captain’s Meeting, which was a really fun time. After we got through all the important stuff, the camaraderie took over. We swapped fish stories over a couple local craft beers, before rolling out to Drew’s accommodations for the weekend where we watched Super Troopers on the flat screen on the side of his tricked-out River Bassin RV. 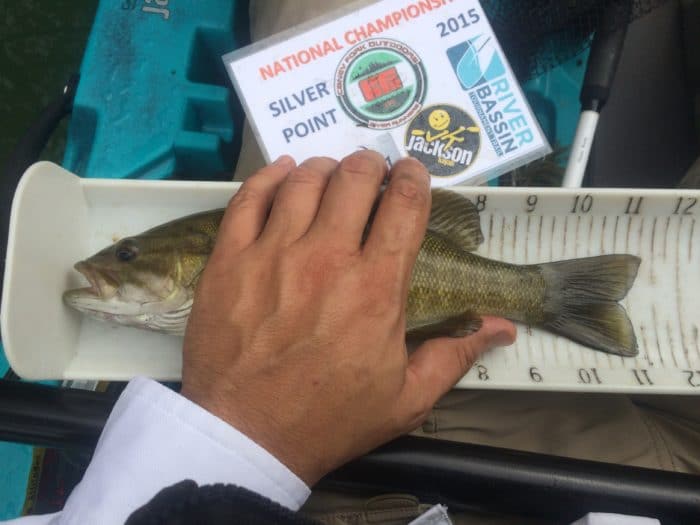 Overnight, the rain came down and came down hard. So bad in fact, I climbed out of my ENO single nest and ran back to the car. After a bad sleep in my front seat, I grabbed my camp in the morning, packed it into the car and headed to the Calf Killer. When I got to my launch, I was the only angler there, which is always a plus. I launched, heading east and north out of Sparta.

Conditions were tough – with the heavy rain overnight, the autumn leaves were washed down into the river column, making it difficult to retrieve moving baits. Crankbaits, spinnerbaits, jerkbaits – anything with an exposed hook came back heavy with fallen leaves. I switched to a Texas-rigged red shad trick worm and the fish started biting. I caught a couple good fish, lost some better fish, and wound up finishing inside the top 25 of roughly 75 anglers.