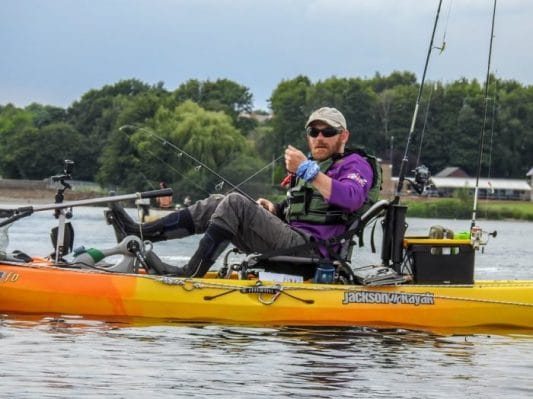 Just got back from the Pitsford Kayak Grand slam, in Northamptonshire. The task was to have the longest combined length of 1 Pike, 2 Trout and 3 Perch. In recent years the fishing has been prolific and the arduous task of catch fish after fish until you find the bigger ones. This year however was completely different.
I managed to get on the water for a short session on the Friday for a practice session and struggled to find fish that would actually take a lure, this theme was to continue over the weekend. I did somehow manage to catch some fish and from that devised a plan of action for the competition.
Day 1 started well, i had a small jack pike in the bag within the first half hour and then both my trout 45 minutes later….. a great start. a day and a half to catch 3 decent sized perch, a easy task surely? No it wasn’t!
The perch were notoriously hard to catch. The shoals were hard to locate, and were not happy to take a lure. I did catch several small perch as the evening was drawing in and decided to head in and hope to do better on day 2. Whilst heading in i decided to have a cheeky cast near the launch and had an instant take, but the fish didn’t hook up. Two more casts and I had a big hit….fish on. A 77cm pike graced the Yak. This turned out to be one of the bigger pike caught over the weekend and gave me a big advantage over a lot of the other competitors.
Day 2, the fishing got harder, I cast and cast until the final few minutes of the competition and although I did manage to upgrade all 3 of my perch it only gained me an extra 8cm on my first days total. In the end it proved invaluable as i just did enough to get into the top 3. A great weekend, great event and great company. See you all next year. 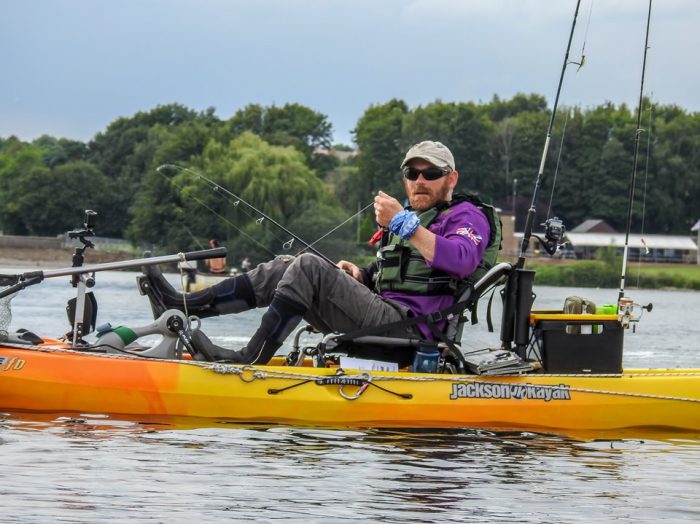 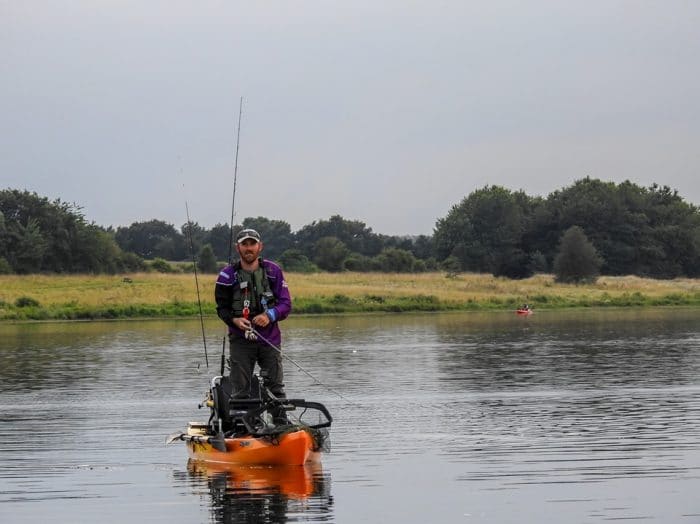 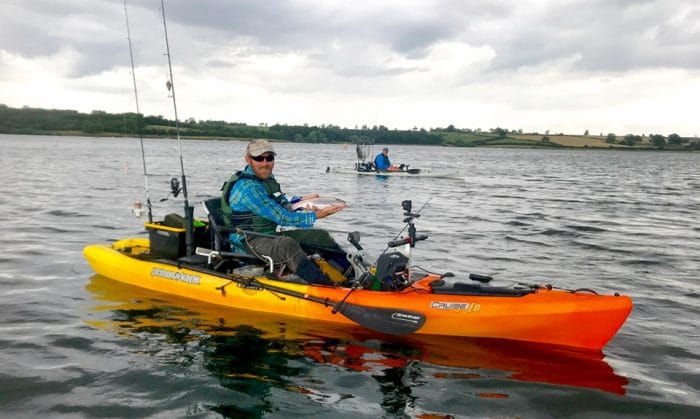 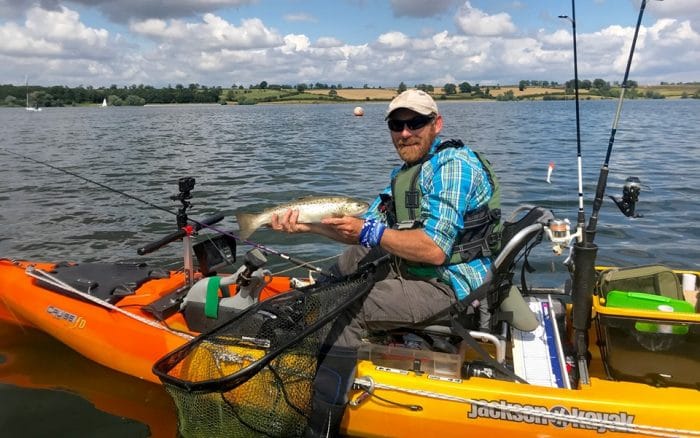 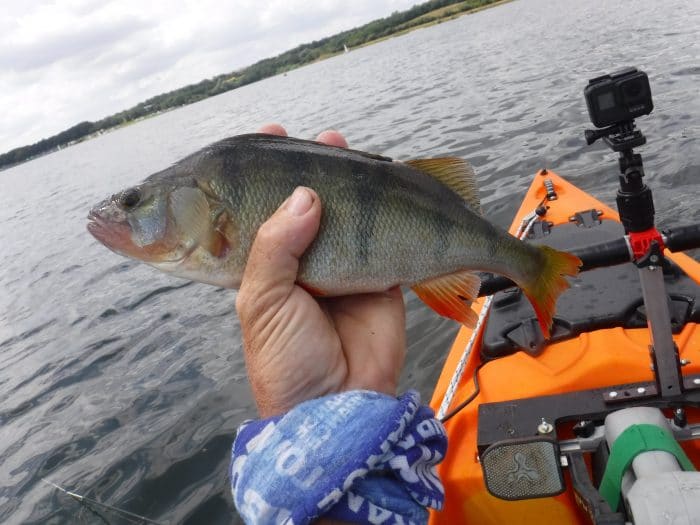 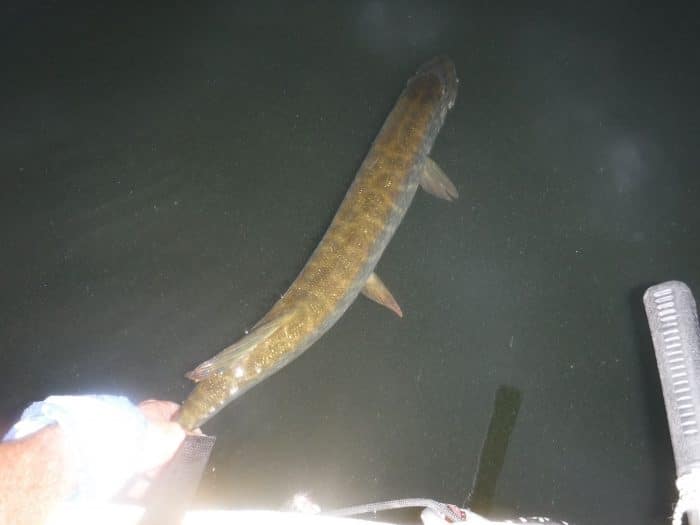