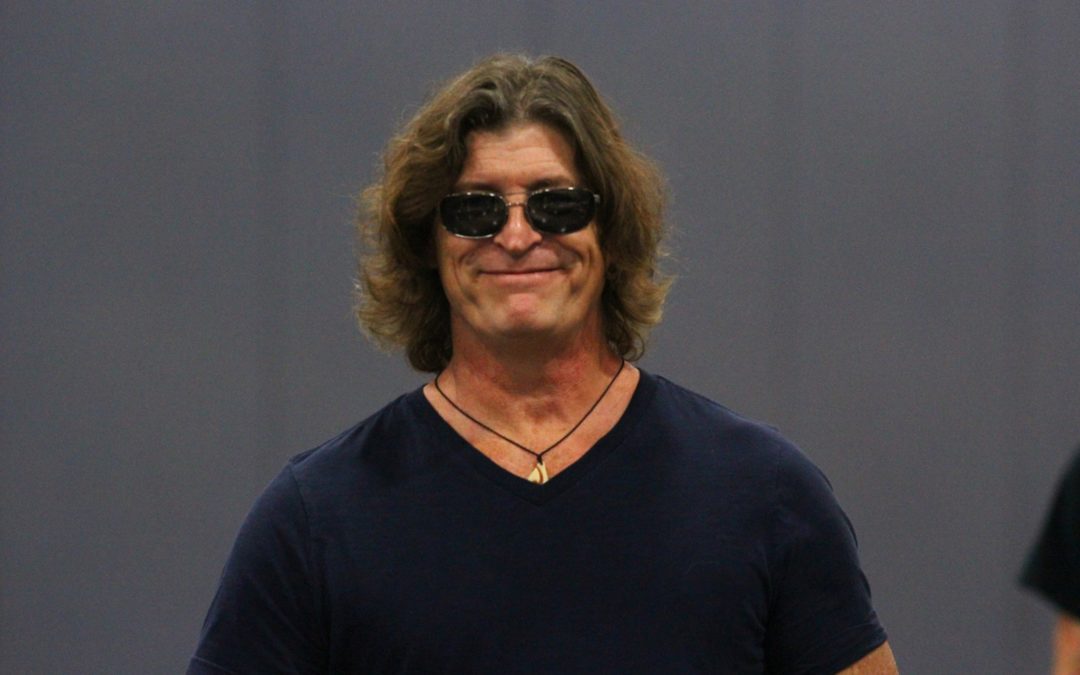 Kayak Designer/Innovator
Tony was R+D manager and designer at Dagger Kayaks for 12 years and had his hands in projects working with Perception, Mainstream, and Islander before Joining the Jackson Kayak team.  Some of the best selling boats Tony found himself involved in with others included the Kingpin, Mamba (original) and a variety of touring kayaks that topped the charts.  Tony has a handful of patents involving his name that have shaped kayak design history.   Tony is an avid surfer, kayaker, and SUPer with a vast history including SUPing the Grand Canyon.   When he is not shaping kayaks for Jackson Kayak, he is shaping his own surf boards for his Costa Rica house and surf break.   An eye for aesthetics and one of the last true hands on shapers/ craftsmen left in the industry makes Tony a special member of the Jackson family.  His skills are legendary in the industry as he’s been involved in delivered some stellar ground breaking projects like the Hi-Lo seating on our fishing kayaks, FD hull shaping, the Kraken (his favourite), the Journey and more.  Tony is especially proud of how the Big Rig FD/HD turned out as a boat that can be paddled, pedalled and motored with equal performance:  his claim to fame is his desire to make sure that each and every kayak is stable without loosing tracking and speed.
Tony notes: