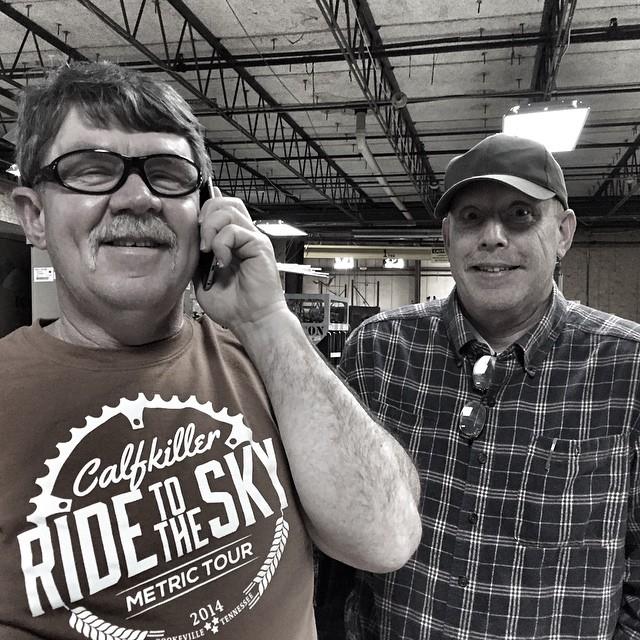 Whitewater Designer/Innovator
David spent 30+ years working at the Naval Surface Warfare Center in Bethesda, Maryland as a naval architect.     His experience in structures and design along with him being a whitewater paddler peaked his interest in kayak design.    Working with Davey Hearn on a C1 design for the 1992 Olympics and then EJ on slalom designs using his self created “ParaMax” CAD program got him going in the industry.     He partnered with EJ in 1996 to design the “X” boat for Wavesport and the rest is history.   X, Y, Z, XXX, ForPlay, Score, Mutant, Ace, Transformer and more for Wavesport before he joined EJ for the launch of Jackson Kayak and the design of every Jackson Kayak whitewater boat.