FIBArk- First in Boating the Arkansas 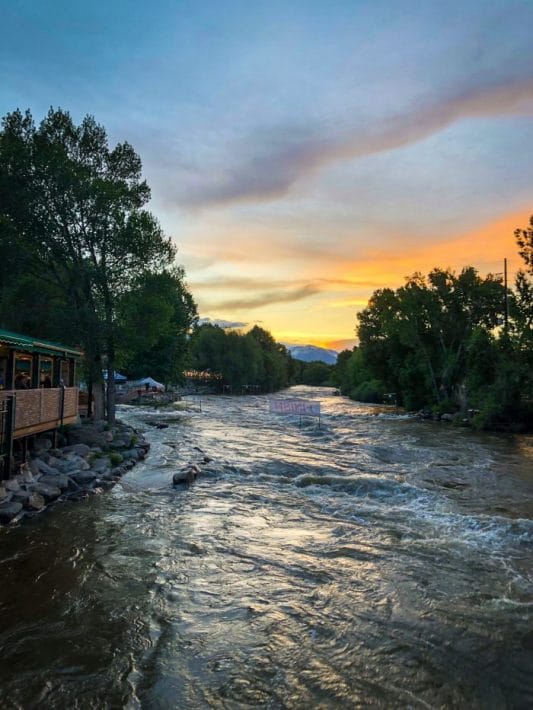 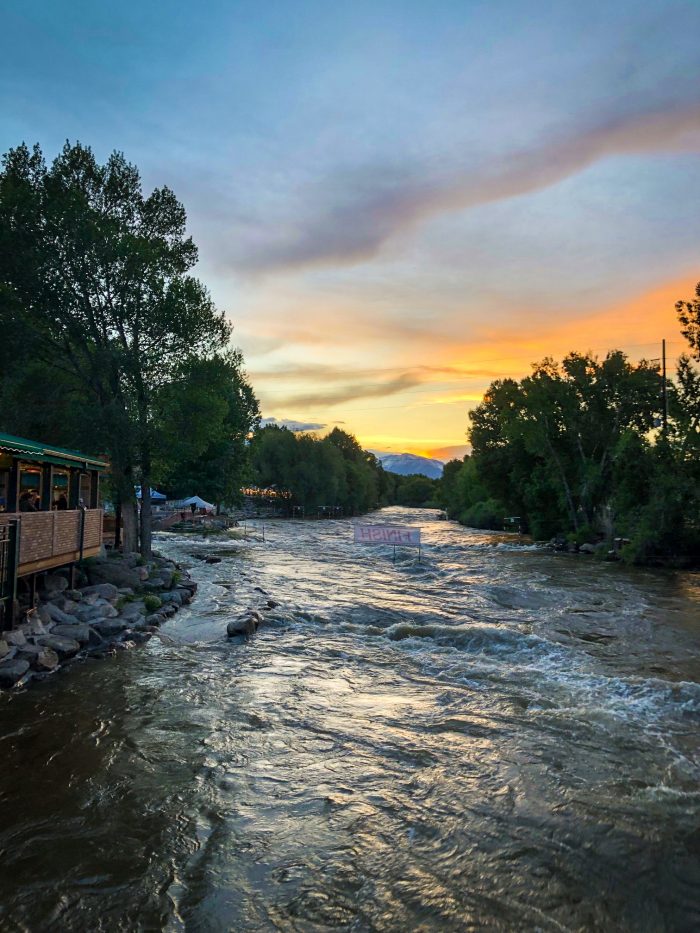 FABArk is the longest standing whitewater event/ race in the United States, and has been going on for the past 70 years. It has been a staple on our event tour for the past decade, though in the most recent years there had been some scheduling conflicts, and I had missed the last couple years. I was beyond stoked to make it back this year for all the events, shenanigans, and town filled fun. 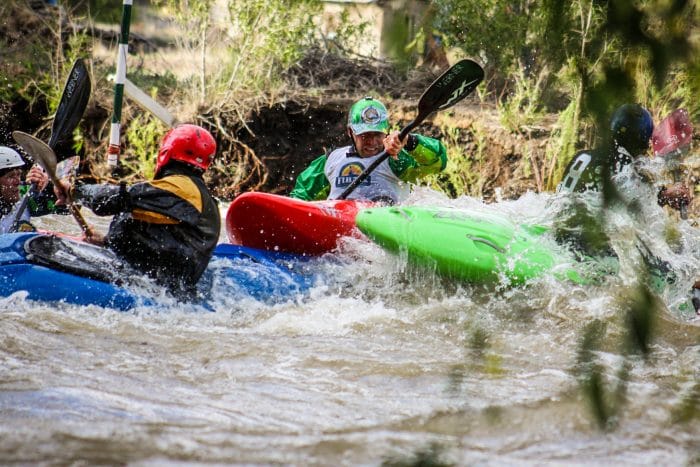 As it worked out, Emily and our kids had to drive north, and it ended up just being EJ and myself holding down the fort at FIBArk, along with our favorite hobbit, Stephen Wright. It was super fun getting to hangout and paddle with Stephen and EJ for the couple days leading up to the event. With a huge Colorado snow pack and statewide warm weather, rivers everywhere were on the rise. The water was already high when we arrived, though the main feature was still epic, as it turned into a sweet little wave. Though everyday the water kept creeping higher, and eventually the wave washed out completely. At that point the organizers had to change locations of the event to the upper wave. Due to the high water they also had to cancel the Shenanigan Race, which was a bummer as it’s usually a crowd favorite, though as an alternate they hosted a Head-to-Head 8-Ball race. This is where you have several racers going head to head against each other, all the while there are a handful of additional paddlers spread across the river that are trying to stop you from finishing. Did I mention that is’s full body contact? Think American Gladiator meats Battle Royal. It’s total mayhem. After 3 rounds rounds of this I found myself in the finals, against EJ, and several others. Once I heard the horn to start us off I started sprinting like my life depended on it. I weaved through a couple ‘8-ballers’, got hit by a couple, and slammed a couple more. I was in second place coming into the final sprint and knew that this was for ‘all the marbles’ so I kicked it into 5th gear and was able to make the pass right before the finish line to take home first place. 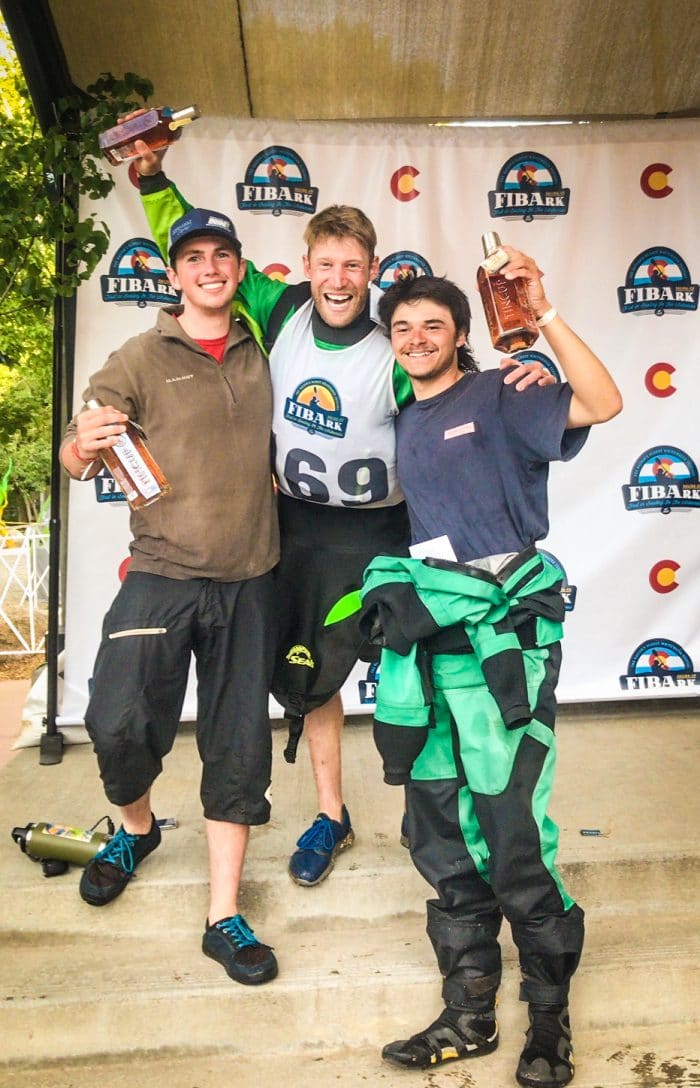 The next day was slalom race and freestyle competition. We started off the day with back to back slalom runs through a technical course of up and down gates. I have spent little time in a slalom boat over my years paddling, though I always find it fun to try to progress and learn new skills, so naturally I gave it a shot. My first run had a couple mistakes, and gate touches (which add penalty seconds to your time). Though after watching a couple runs I started to learn what I could do better, and I had a much smoother and faster second run. It was almost enough to put me onto the podium with the likes of olympians Scott Shipley and Eric Jackson, though it wasn’t quite enough and I finished in 4th place. I didn’t get to stand on the podium this time, though I was super stoked with my performance, and excited to try more slalom racing in the future. 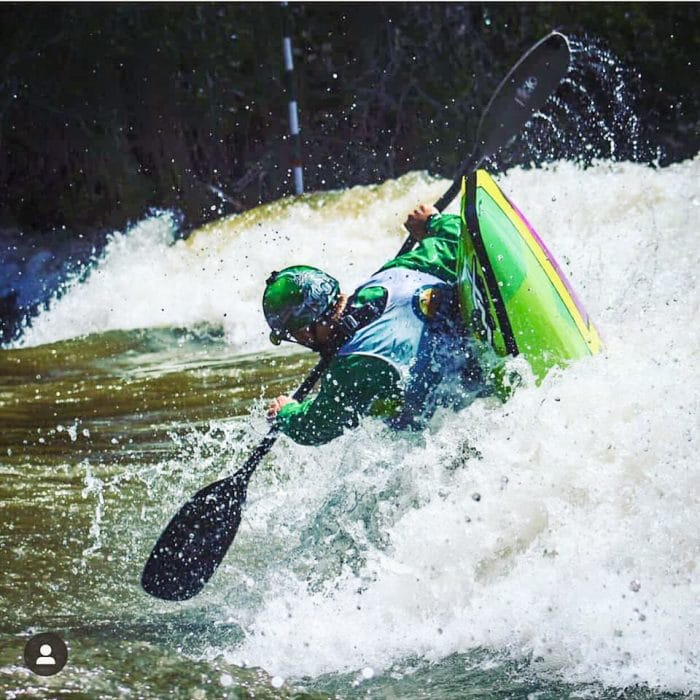 After slalom we went pretty much straight into the Freestyle competition. The upper wave was much more challenging, but still really fun as we could pull off both wave and hole tricks. We were doing tricks like Loops, McNasties, Blunts, Helixes and Airscrews. After three rides of tight scores Stephen Wright pulled out front and took home 1st, as I was just behind in 2nd place, and EJ taking home 3rd. 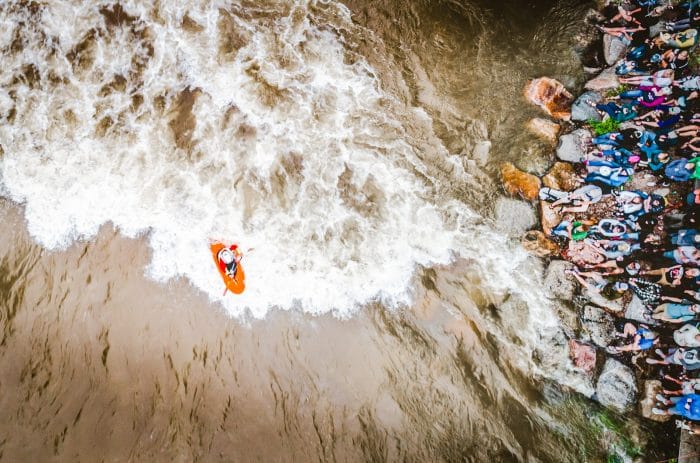 After the comp we hung out and enjoyed the festivities, such as free concerts, carnival rides, and some great local food. Overall it was another epic event and it reminded me how much fun FIBArk is for the whole family. I don’t know my schedule yet for next year, though I do know that I will work to make sure FIBArk is part of our tour. 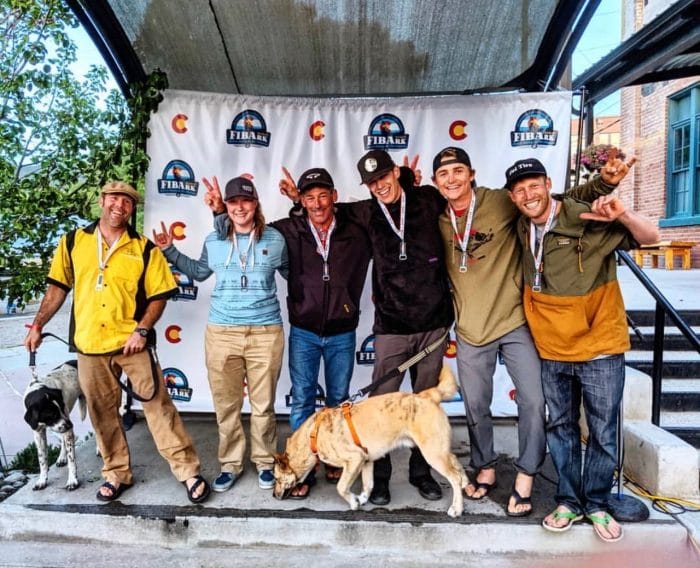 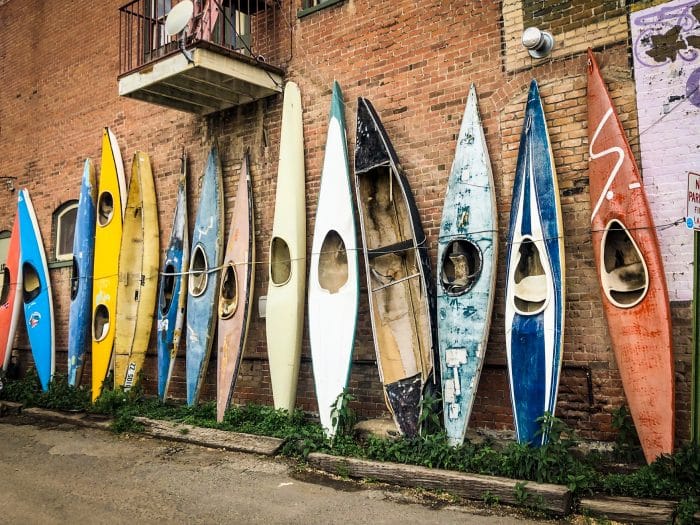