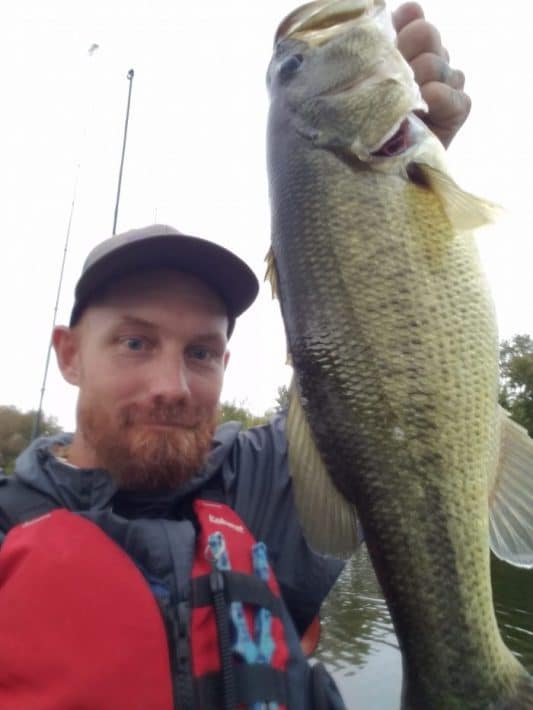 Some days throw opportunities at you, some don’t. I’d like to think of myself as someone that doesn’t let opportunity knock on someone else’s door. I like to answer whenever possible. I had a chance to get out on the water for a couple hours before a decent storm was going to hit last fall. Decided to go to a small lake we have access to that’s close to home. 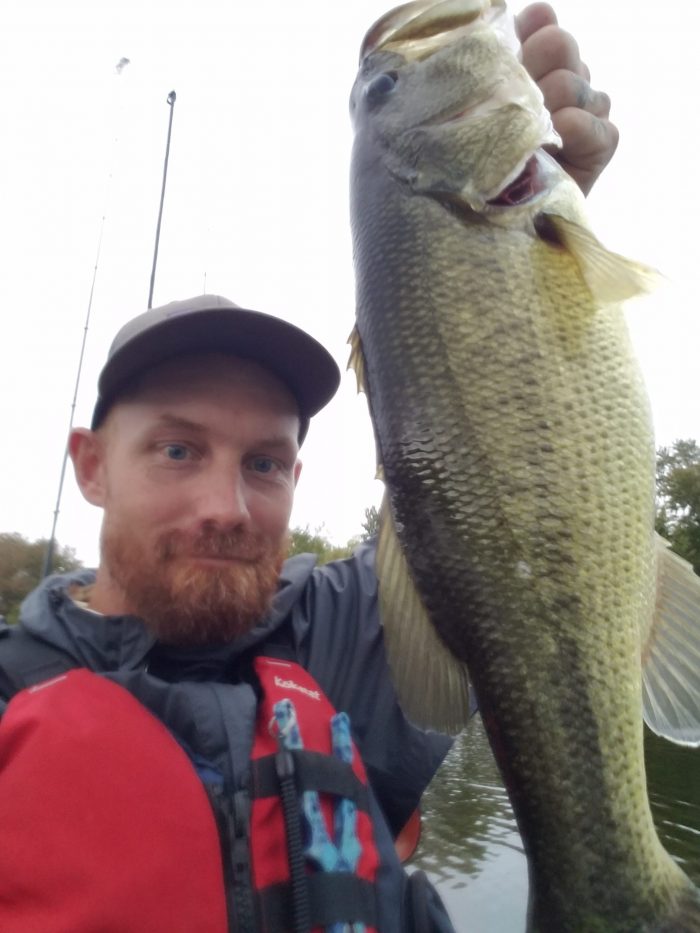 I run out there, get rigged up, and hit the water. Pedaling my Coosa Fd around the ponds hitting the points and pockets that usually produce, nothing. No bites, no nibbles. Downsize a couple baits, starting to think I must slow way down and really figure out the fish. Not much after that the winds before the storms start to come in. There is an “island” of lily pads in the center of the lake. The wind was blowing over the pads and straight at a drop off that I was on the other side of. Didn’t take long and there were fish busting baitfish just on the edge of the pads and hole. 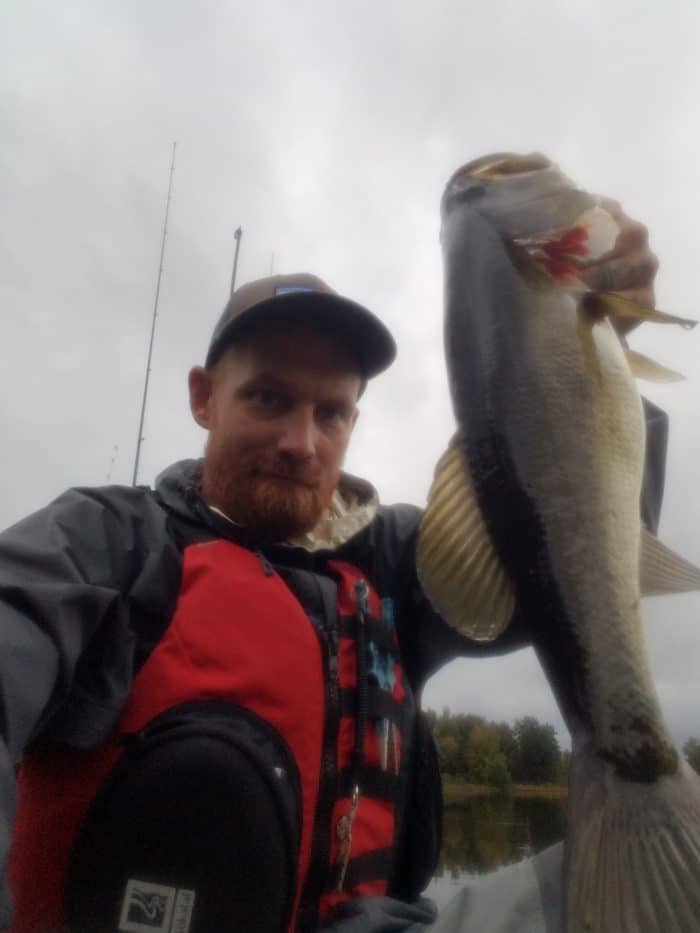 Minutes before when the lake was glass there was nothing moving on the surface. I quickly grab a rod that had a Texas rigged 412Baitco stick bait on it and swapped for a pearl white 412 free minnow. Started casting into the pads and working in out quickly just under the surface. The fish were just hammering them. Landed 8-9 nice fish including a near 20” fish in a matter of minutes. 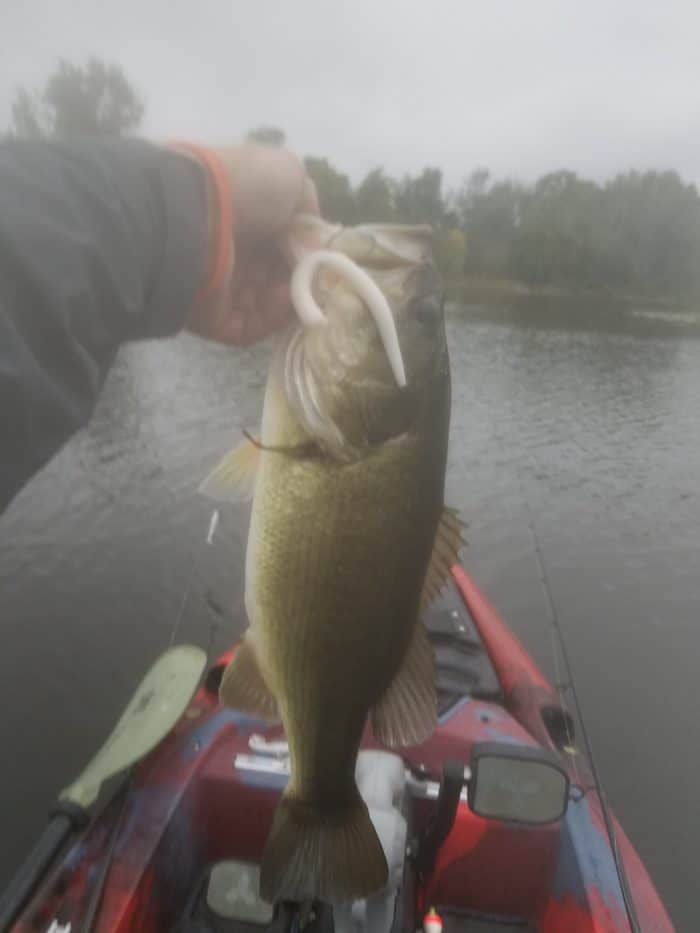 Just as quickly as it started, it came to a halt. That wasn’t really a bad thing as the storm was starting to bear down. It was time to go! I know sometimes as kayak anglers the wind is not our friend. Having ways to deal with it and being able to maintain boat position like the Coosa Fd allowed me to do that day helped me capitalize on a small window to the fullest.