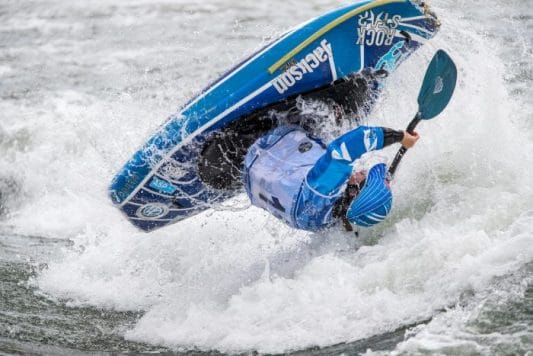 So with this years worlds coming up very fast I thought I would do my usual list of underdog athletes for this competition. Everyone loves an underdog, those who come up from nowhere and take the title, movies are made from this kind of thing. These are athletes who may not be the most known but are ones to watch and could create an upset.

Firstly in the junior class category, you are for sure going to see the USA kids most likely come out on top however my underdog pick is Jack Newland from Australia, he is an athlete who actually has no whitewater to train on and instead heads out to his local pool to do all his training and somehow it looks to be paying off. Who would have thought that you can be a whitewater freestyle contender without paddling much whitewater, how awesome is that. 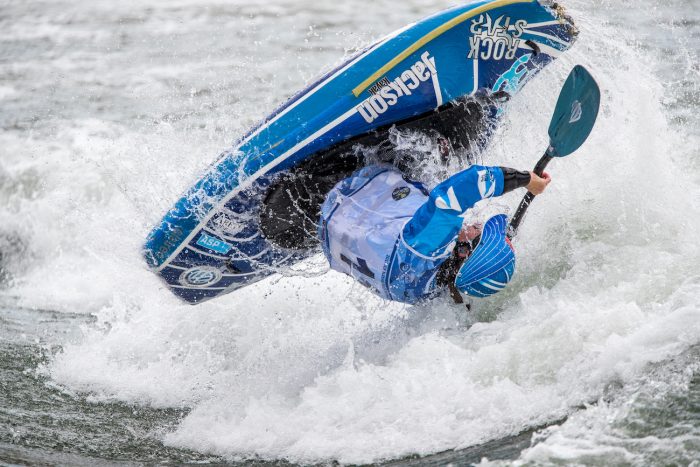 In the Junior Women’s class, no doubt Ottilie Robinson-Shaw will crush the competition after seeing what she’s doing currently with her routine in Nottingham, watch as my prediction sees her getting higher scores than the women’s class, however keep an eye out for Katie and Abby from the USA, Katie has just been setting some great results in the Gopro games and Colorado tour while Abby is one of the youngest competitors who is very strong indeed, so they could go head to head with Ottilie. 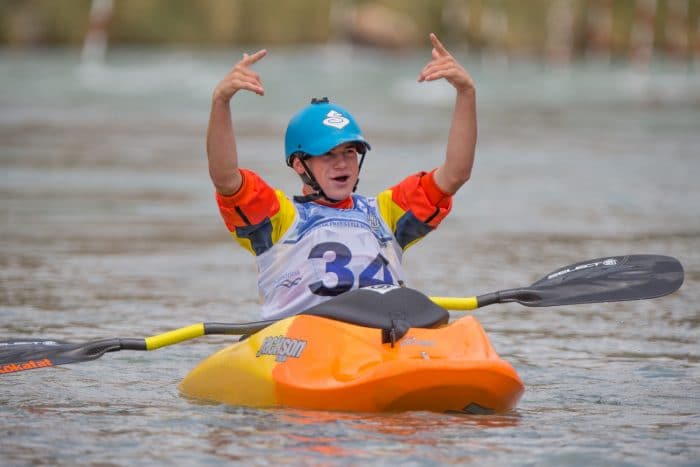 When it come to one paddle blade, Dane without a doubt is for sure going to be very hard to beat, but my underdog is Tom Dolle. The youngster is competing in the open C1 class and will be impressive to watch especially as he switches paddle hands mid routine which is unheard of in C1 as it takes long enough to be good on one side yet alone to be able to compete paddling on your off side. Also Jordan Poffenberger will be up the pointy end but keep an eye out for Landon Miller in his first ever worlds comp and Jean-yves Moustrou from France who is pulling out combos everywhere. 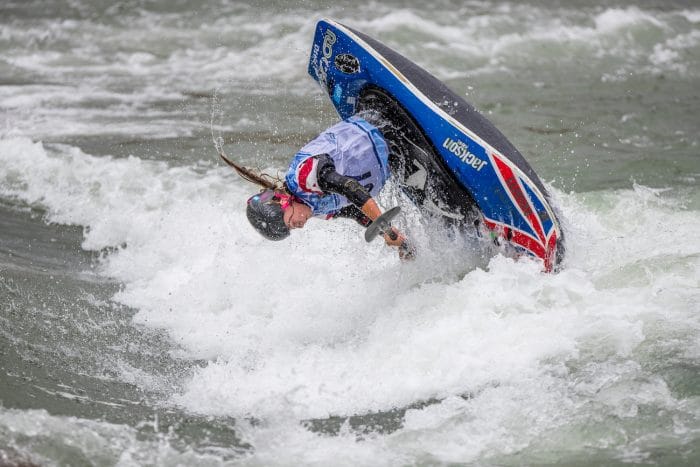 In the women’s class with Claire not being in a boat since giving birth to our beautiful new daughter, I have to say it could be completely anyone’s guess and you could argue that Claire is in an underdog situation by not paddling for a few years, however for my official underdog to watch out for is Marlene Devillez. She could easily step up on top that podium watching her smooth moves, but so could Hitomi from Japan who seems to always have the biggest smile on her face when she is competing. Emily could also easily take it, this one is too close to call. 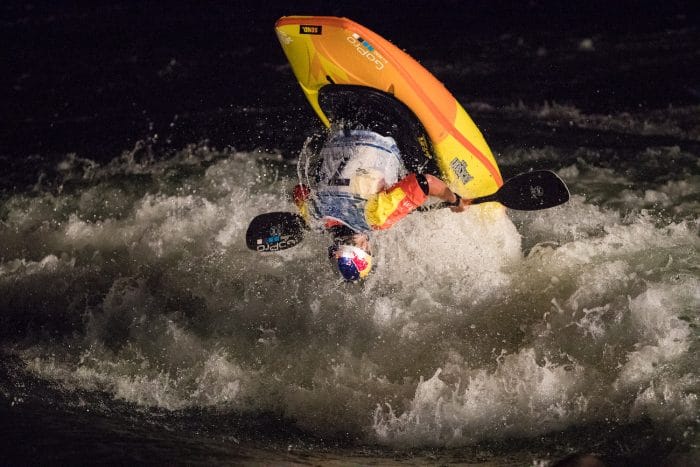 In the Senior Men’s class, you are going to see a massive battle for sure as Dane goes head to head with Quim, I foresee Dane being hungrier than ever to take back his title and Quim will be fueled on by his home ground advantage. Seriously a great battle is set in this class. However keep your eye out for Bennett Smith, if he is on fire he could be a one to watch while Rob Crowe is also looking like he has some solid combos that he will bring to the table.

The stage is set for a huge battle, keep an eye out for these worlds, I think this world championships is going to be very close, closer than almost any other year and for sure is going to be one to watch. It will be coming your way in late June, early July and you will be able to watch the live-stream on YouTube via the ICF Planet Canoe youtube site.