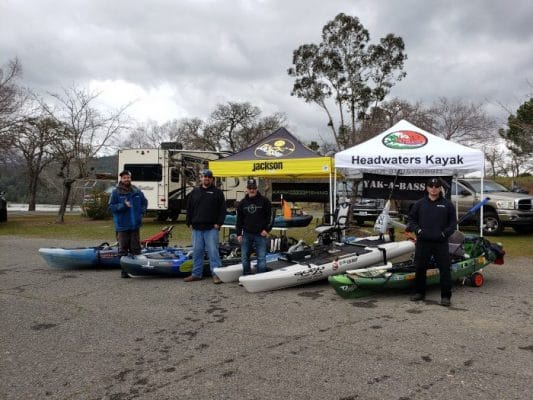 Jackson demo day with some of the west coast team. 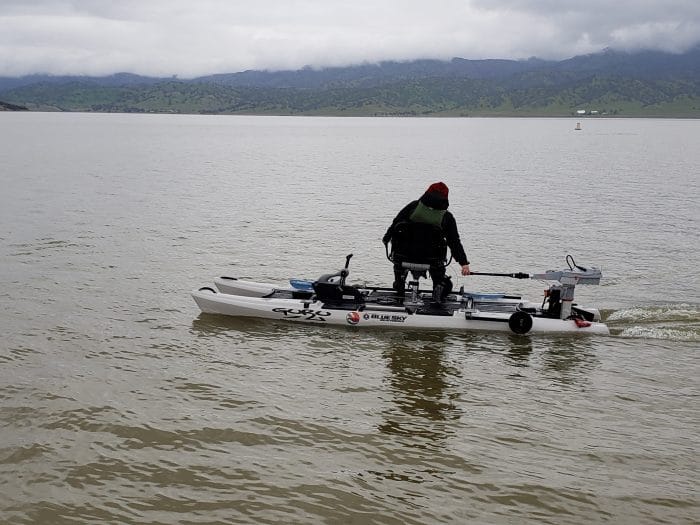 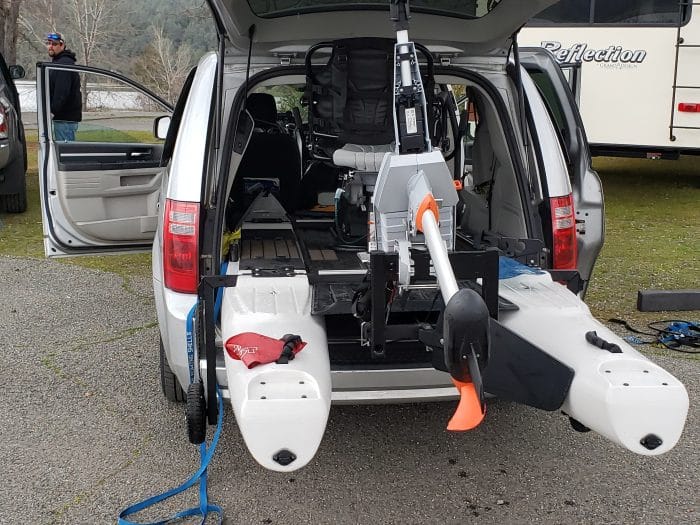 We did a Jackson kayak demo event that took place on lake Berryessa in Northern California. It was held during the first KBF event of the 2019 season. I was not able to dedicate the time to pre fish so I wanted to do my part so some of my fellow Jackson fishing team members decided to put a demo together that consisted of some of the latest Jackson FD fleet. The boats that made an appearance were a Cossa FD, BigRig FD, Blue sky angler 360 w/Torquedo 1003c, Kraken 13.5 and a skipper. 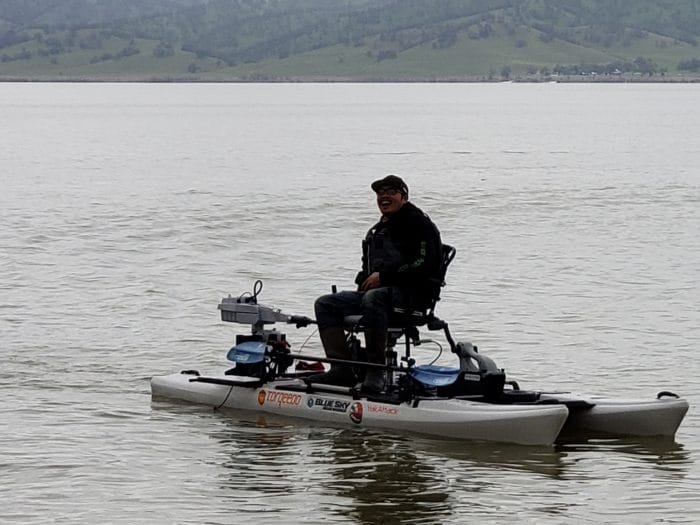 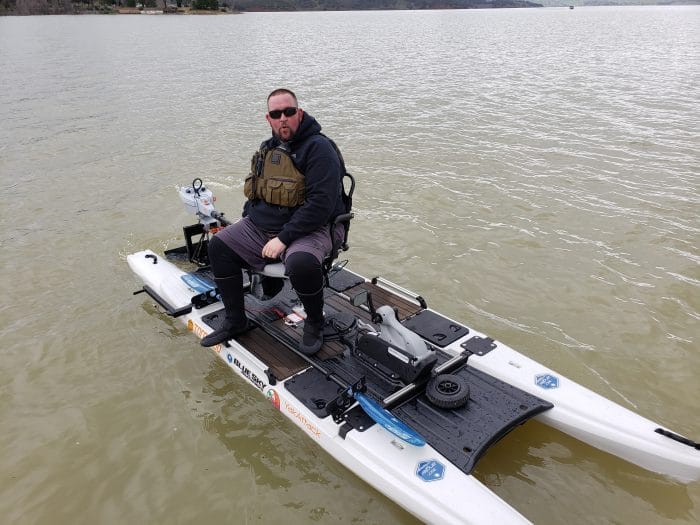 The Blue sky fit comfortably in the back of my van with the tail gate up, I was very surprised and happy it fit so nicely as I was not sure how it was going to be transported, after doing the demo myself a few weeks ago and with the knowledge it fit so well in the van that I would be using a lot of this platform in the future. 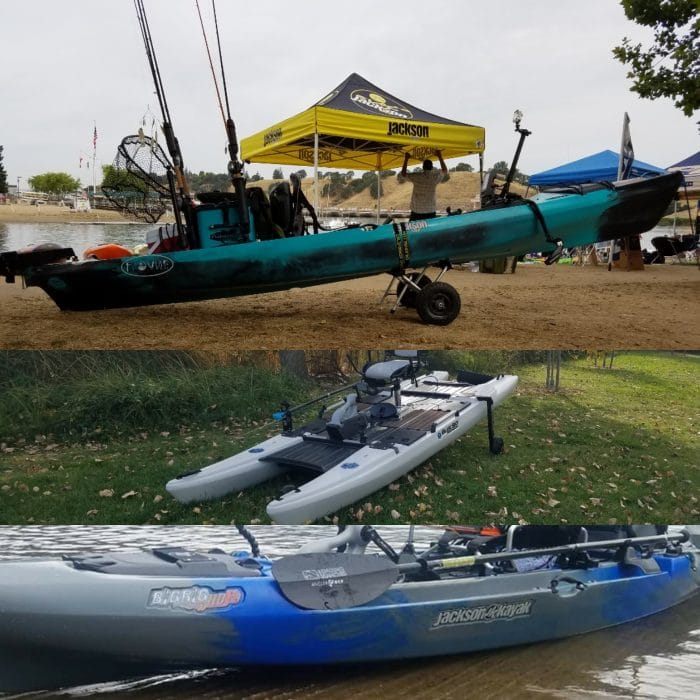 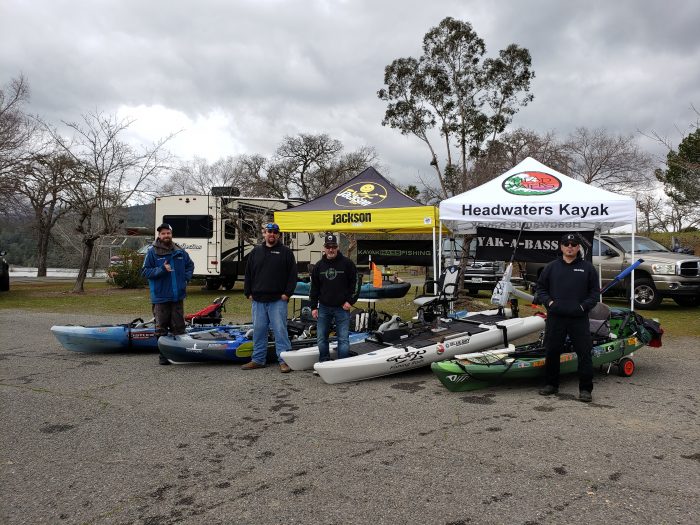 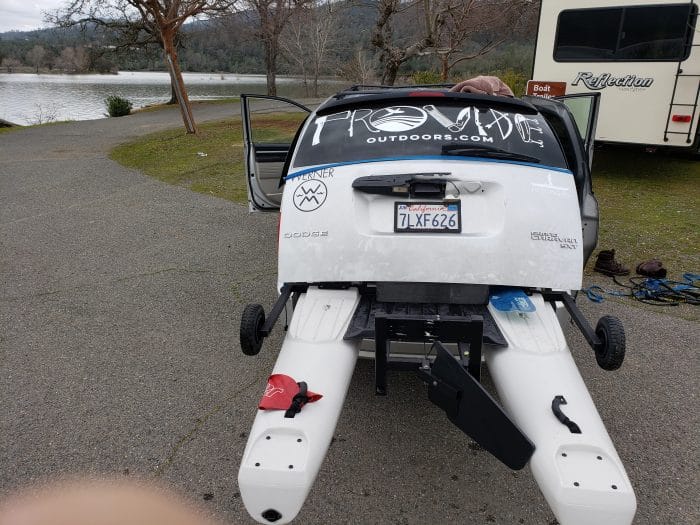 At the event things went great with a lot of focus on the Blue sky and the FD’S. Got tons of people on kayaks and all loved the functionality of the flex drive system. A lot of people had fallen in love with the Blue sky that day. There was a lot of apprehension before tying the boat out but once they got on it and realized all the possibles they soon changed their opinions on it.