Giving back: SFA and AW 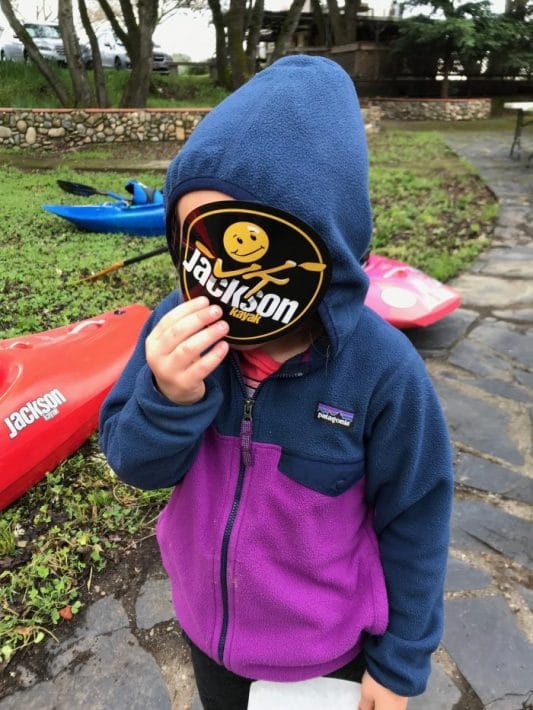 In 2013 Jackson Kayak and California Canoe and Kayak teamed up to start the first annual Opening Day on the South Fork American.  The weekend starts with clinics taught by a variety of Jackson Kayak team members and ends with a BBQ party and raffle with proceeds benefiting American Whitewater. Throughout the years we have taught clinics for playboating, creeking, beginners, stern squirts, river running, safety, and flatwater playboating tricks. We have had hundreds of students, and many come back year after year for the instruction. 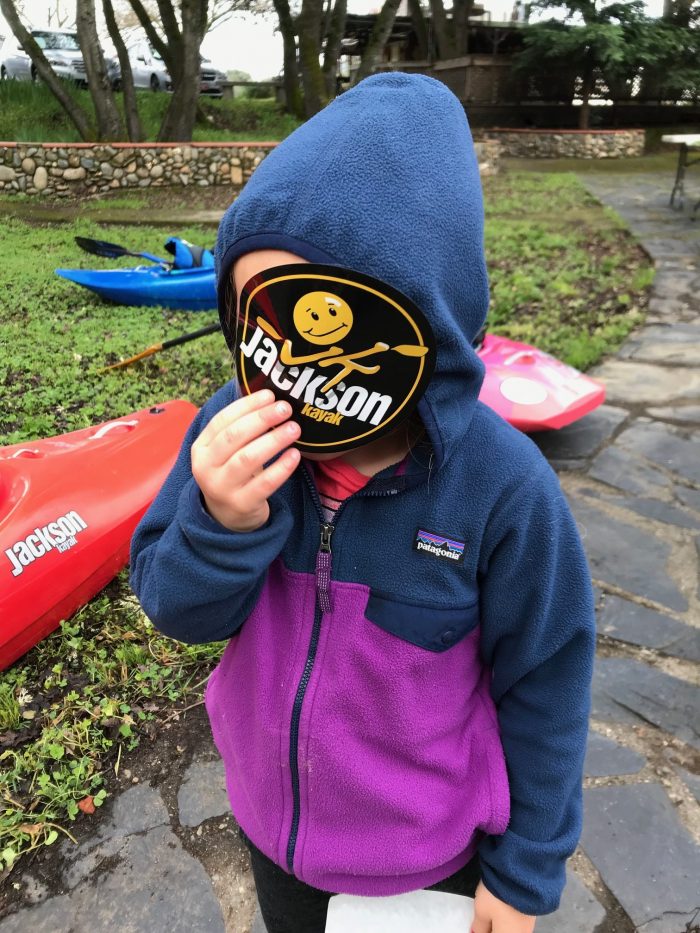 This year I had the opportunity to teach a bunch of beginners the finer points of river running and reading whitewater with Ruth Ebens.  Some students were able to stern squirt by the end of the day and most of them had a better understanding of how to read whitewater and get down the river safely while maximizing fun. 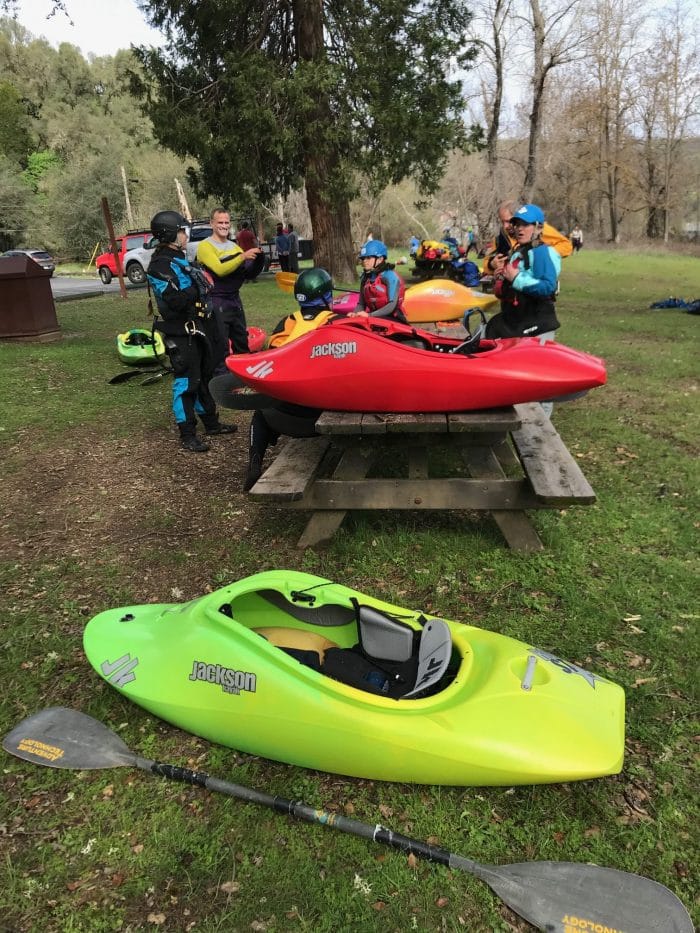 The second part of the weekend is the BBQ and raffle to benefit American Whitewater.  For those of you that don’t know AW is critical to our whitewater community.  American Whitewater ” is the primary advocate for the preservation and protection of whitewater rivers throughout the United States and connects the interests of human-powered recreational river users with ecological and science-based data”.   Basically they protect our rivers and protect our access to those rivers.  This year the Opening Day on the SFA raised over $5,000 for AW, and has raised almost $37,000 since 2013. 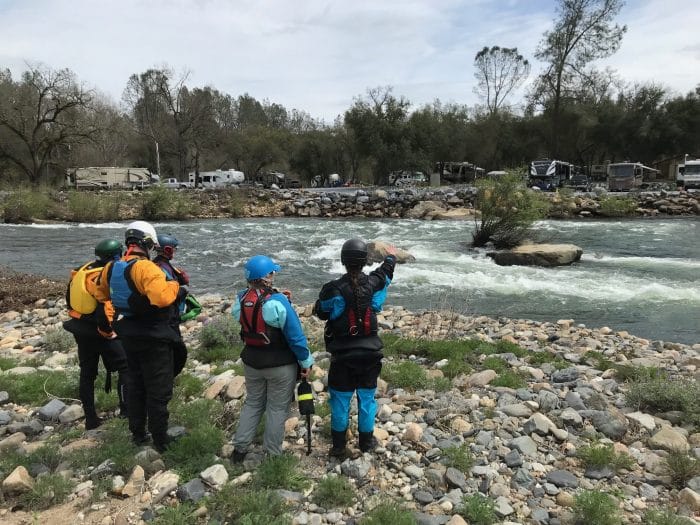 Thanks to all the instructors, students, and coordinators that make this weekend happen.   Hope to see you all there next year!!!