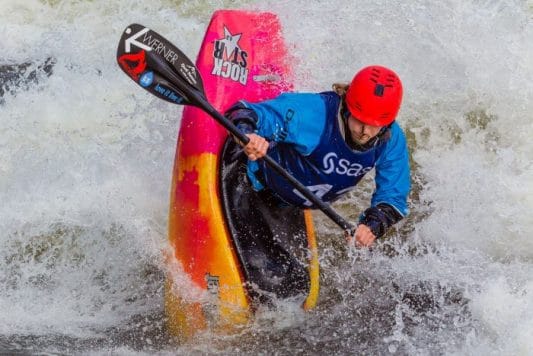 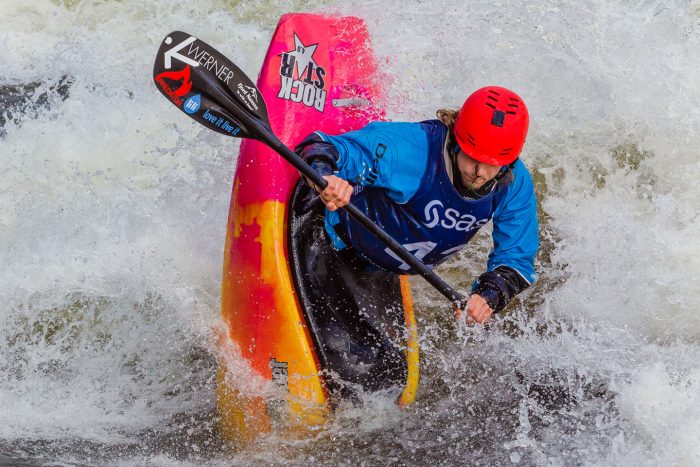 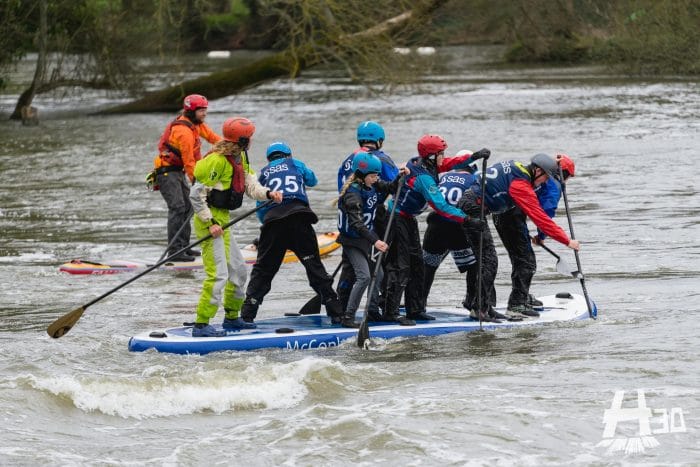 Probably the oldest and one of the most amazing events out there is Hurley classic. It’s contribution towards kayaking community is amazing and each year they do their best to create an unique paddle festival at Thames river. It is a place like no other stepping up the game every year to create a weekend full of water sports in the air. 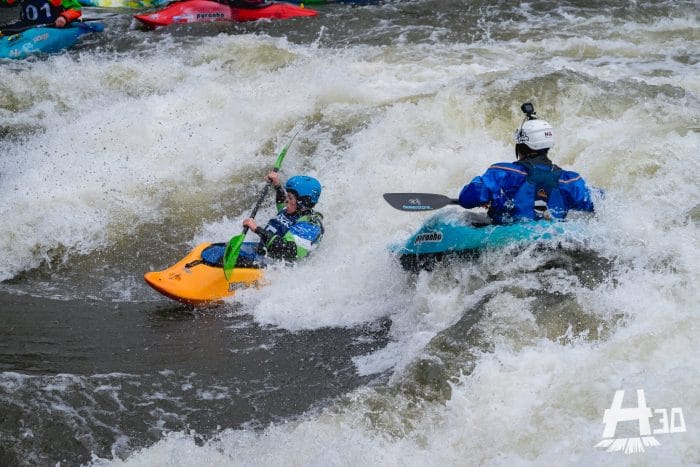 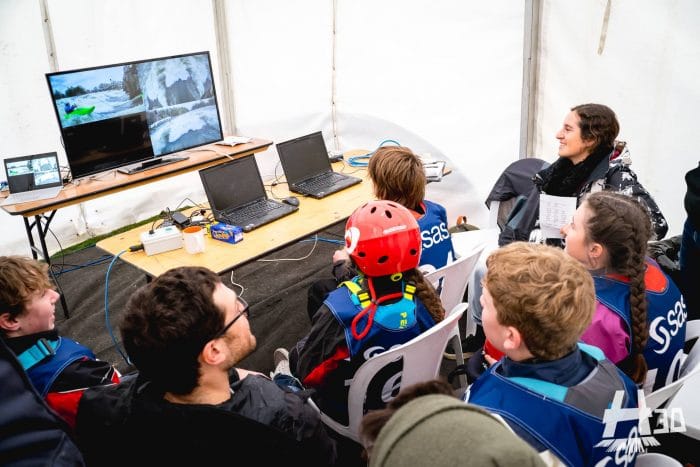 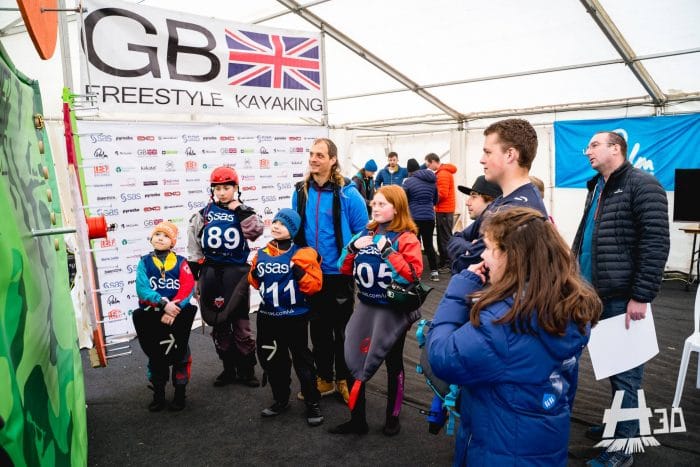 “It all started in 1989 as a kayak freestyle competition and that makes the event one of the oldest of its type. It has developed from this first meeting between friends in the Hurley Village car park into one of the most significant freestyle water-sports events in the world.” 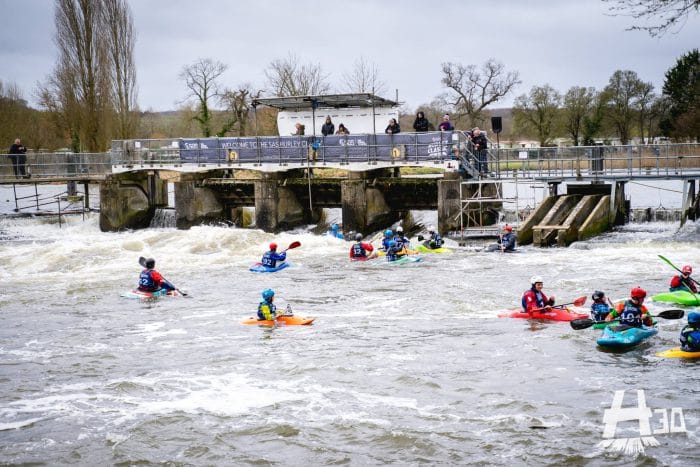 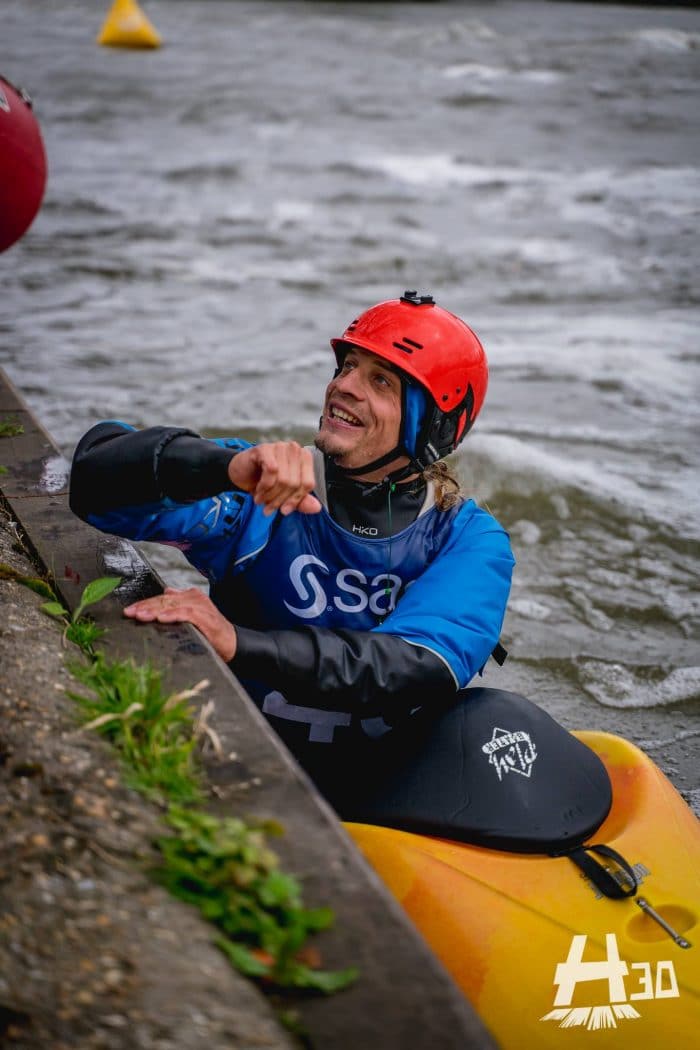 Amazing thing about the Classic is that it does not matter if you’re just starting out, pretty established, returning from a break or are on a National Team – there will be something in this event for you. Not only you can challenge yourself and compete at world class events but also take a part in multiple side events or meet, chat and paddle with the best paddlers from all around the world while checking out newest gear from kayak manufacturers and other great brands that come along to make that event happen!

My all time favorite part of classic is Saturday and the Meet the Stars program. Best paddlers dedicate their day to hang out, paddle, tell the stories, inspire and play with kids that take a part in that event. Despite no snow like last years – there was a big crowd of kids taking a part that were joining a group of two professional athletes and having a chance to spend half of their day with somebody who might be there idol. I wish there was something that cool happening when I was starting ! Who knows how many future World and European Champions are going to emerge between these full of energy young paddlers! 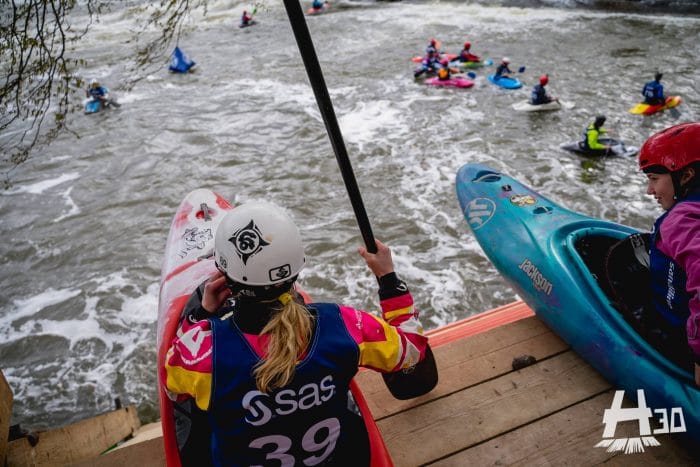 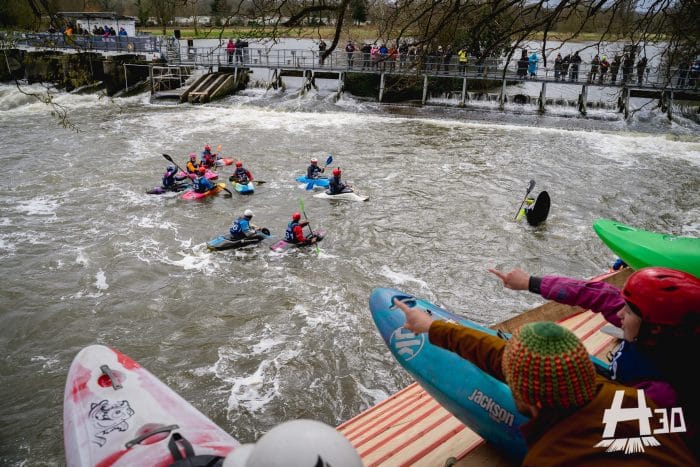 New thing to Hurley classic were Exo Flatwater and Sup Race. Both were hips of fun – Sup race took over 15 minutes and included, jumps, ducks, running, slalom, climbing and ferrying being really fun and entertaining event! Flatwater trickery was really interesting especially for me as this is what I’m specialised in. Yet the tricks were different this time, you were scoring fluency, ninja/jedi/master/rookie bonus and points for tricks themselves which on the end gave you the final result. Also to become a Jedi you had to do tricks like tricky phoenix, cow flip (lunar-tricky-loop), double scoop and so on! LunarLoop, Tricky loop and more were just second level of mastership which made it really entertaining but also very motivating for my flatwater sessions to build a ride around this kind of tricks!

As always you could see Pyranha rolling world championships – which was rolling in the pool during one minute which definitely could get you dizzy. Also this year we seen Wavesport Dream Team challenge which was a club event consisting of racing, freestyle, supping and slalom – you had to score in all of them to do well ! Another of my favorite parts were old school freestyle where you could see really old school boats shredding the wave and team freestyle which is one of the coolest formats ever – where all three paddlers have to be in feature (2 holes and one wave) and perform the tricks while surfing! Doing that in Jam session with another teams was hips of fun 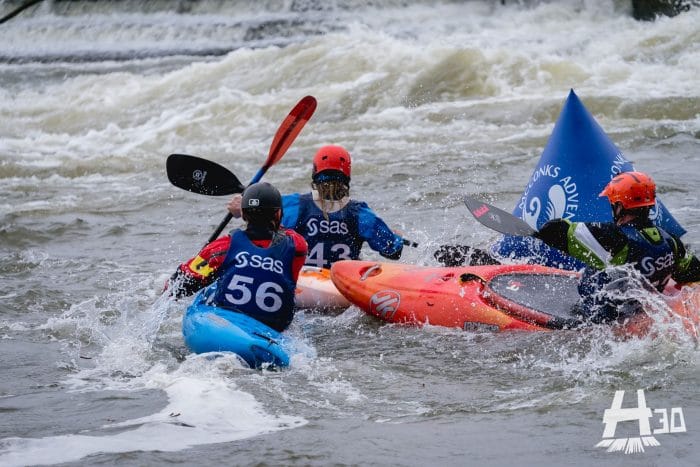 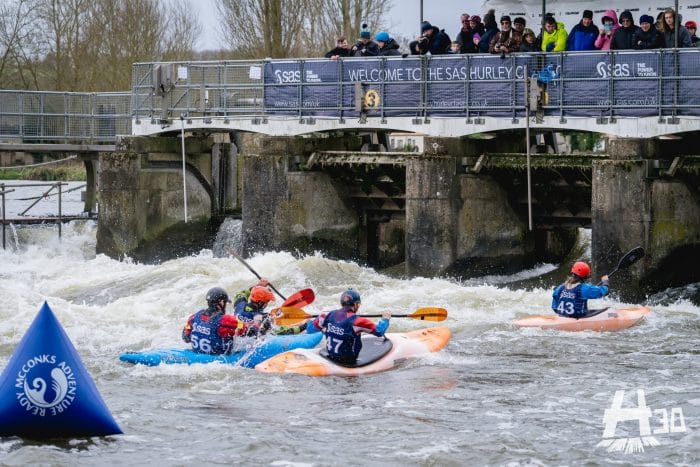 In the mean time there was boater cross happening. Stack was big but somehow I managed to make it through the ladder and win the final race! It was really cool as usually I don’t do that well in boater cross events yet I was really committed to keep pushing and it worked ! 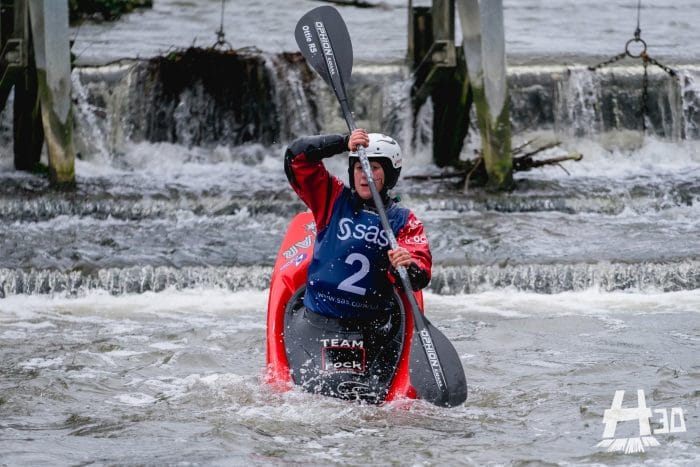 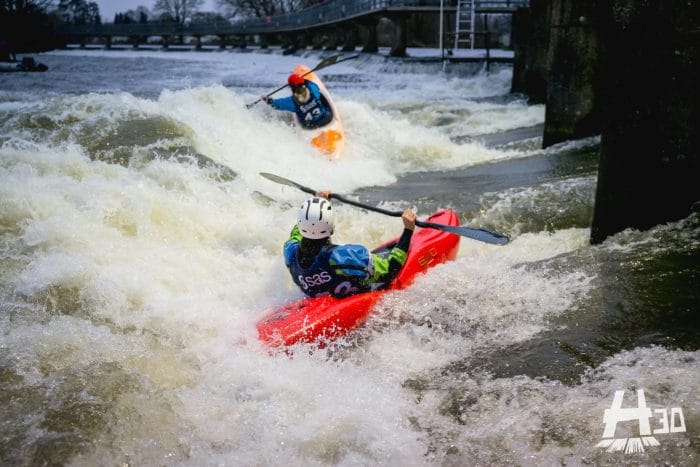 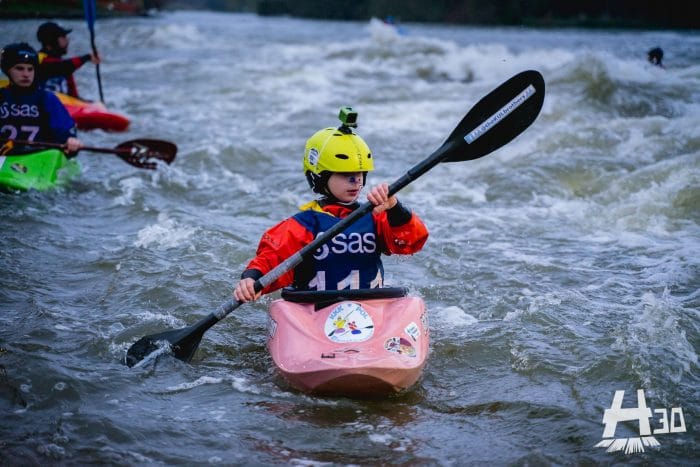 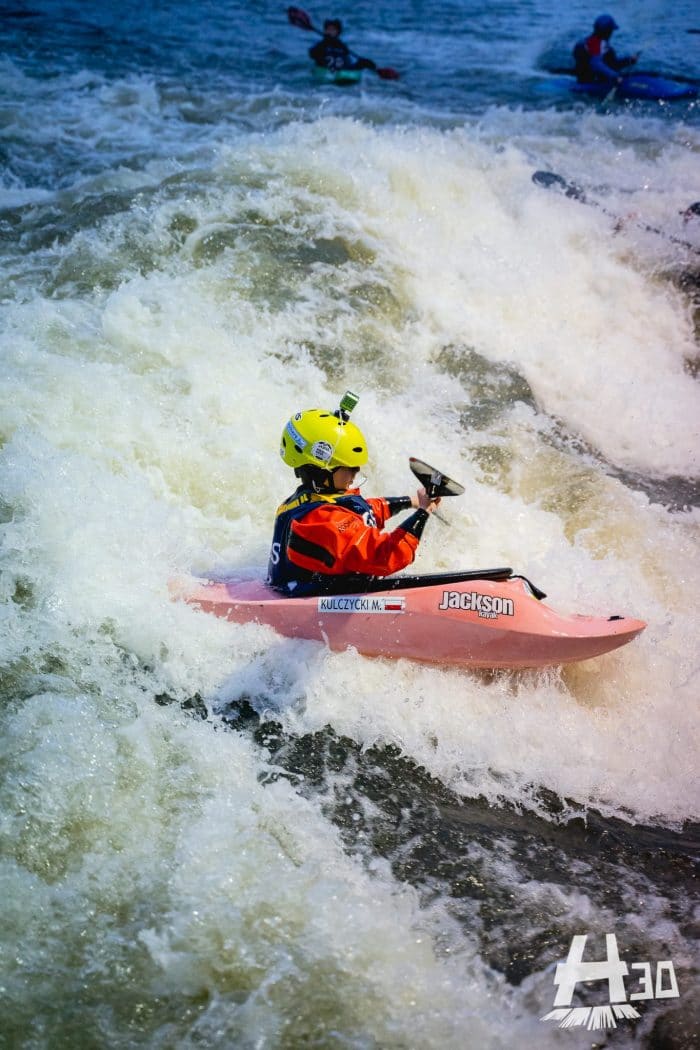 Sunday is all about freestyle with famous Hurley30 Jam going on – it is a Jam Session where you have approximately 2.5 minute per paddler. If you flash – next person goes. You can not repeat the tricks but thanks to uniqueness of the spot you can do both hole and wave tricks! Best 5 paddlers in elite categories make it to final round for a freestyle throwdown! I didn’t make it close to finals at feature freestyle but I managed to tie on first place at flatwater finals with Michael Shaw which made it even cooler to share the win! All finals were a great show with Gav Barker taking a win in Men and Ottilie Robinson-Shaw winning in Women! 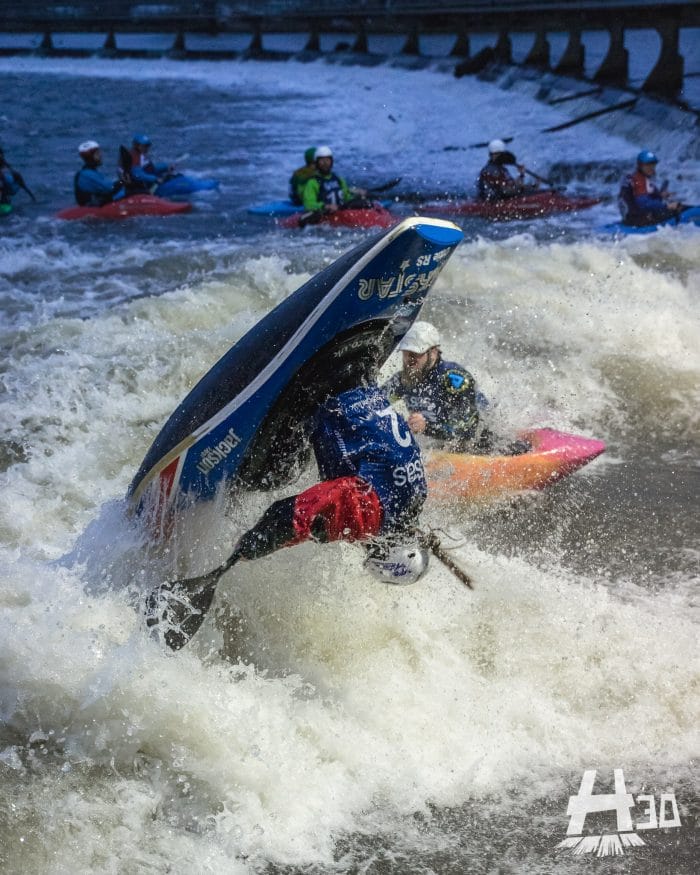 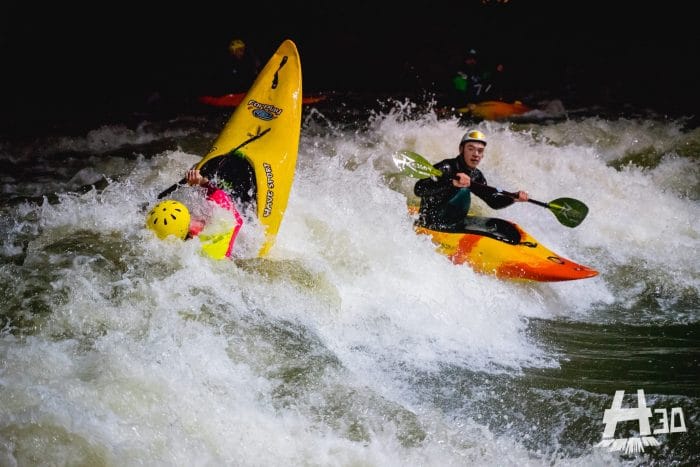 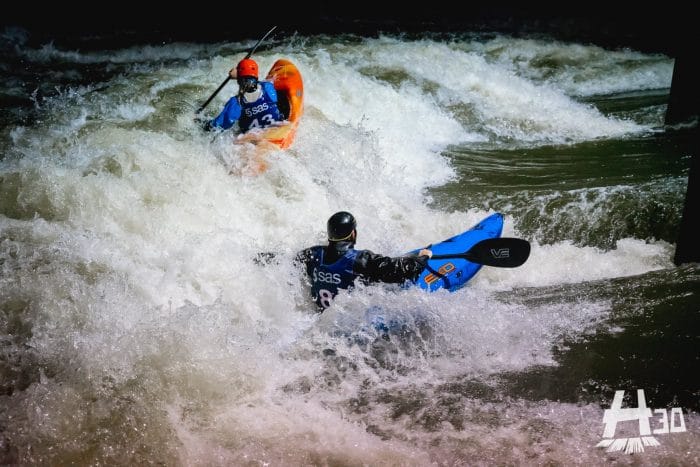 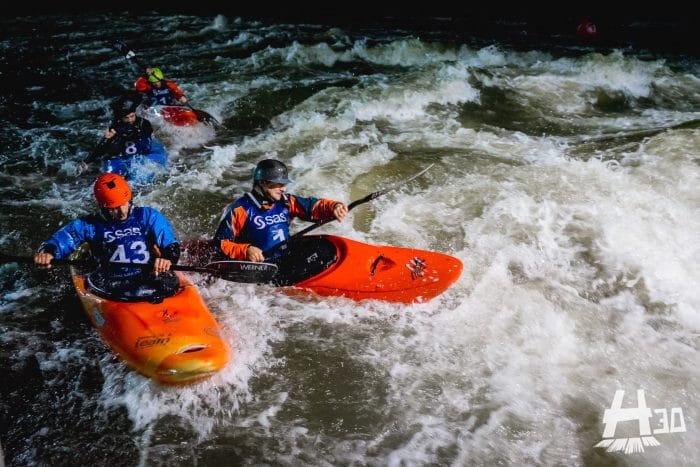 Hurley classic is one of those events that you spend all day in your dry suit and you won’t even notice it as it is full of entertainment! Whole event was transmitted live and you can check the footage at hurley classic channel
https://www.youtube.com/channel/UCkNvIo37dc4vSQ4uwr6N_sQ