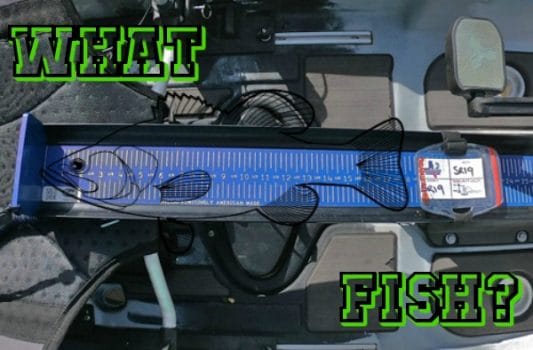 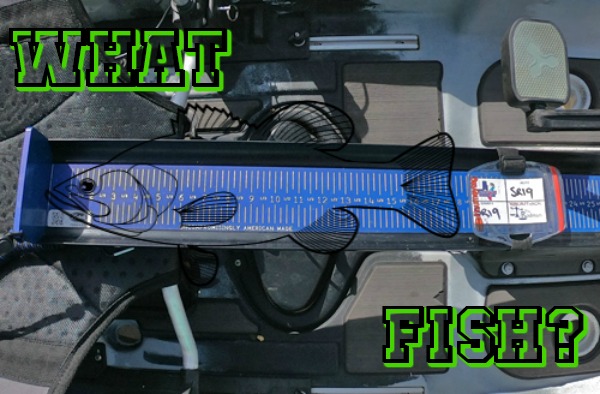 You ever had one of those days that did not go your way? Well…let me tell you about mine. Let’s go back a bit and talk about my first time on this body of water. Sheldon Lake is a 1230 acre big bass producing lake located east of Houston in Harris County. I had Round 2 of Southeast Texas Kayak Bass League’s Trail coming up in little over a week. 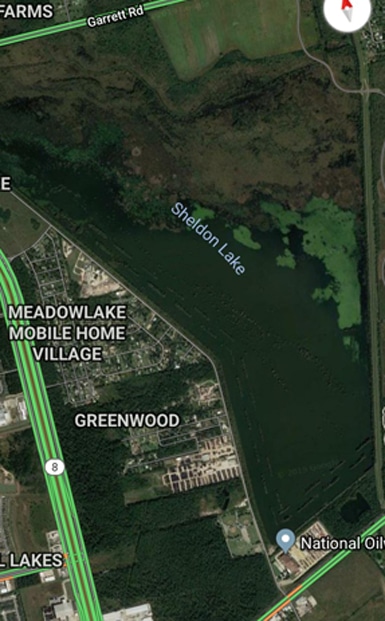 Sheldon Lake has Cypress trees that are located sporadically around the lake. The trees produced a few fish on wacky rigged senko’s but I was on a mission to find some hydrilla. Pre-fishing a new body of water can be challenging at times so it does help to do some research online, by using Google Earth I was able to transfer some waypoints that looked promising to my fish finder. Once I reached the waypoint that looked to be near some grass I started fan casting a chatterbait. It did not take long until I hooked up, the first fish thrashed with reckless abandon on its leap into the air. Quickly realizing the size of this fish I dropped my rod tip and eased her up to my kayak only to see her make a mad dash underneath to the other side. The water clarity was pretty good, so that allowed me to see the fish quickly change direction and watch my chatterbait pop from its mouth. Talked about bummed out! Once my adrenaline settled I continued to work the area and managed to quickly catch a nice 5 fish limit pushing into the 90 inch range. 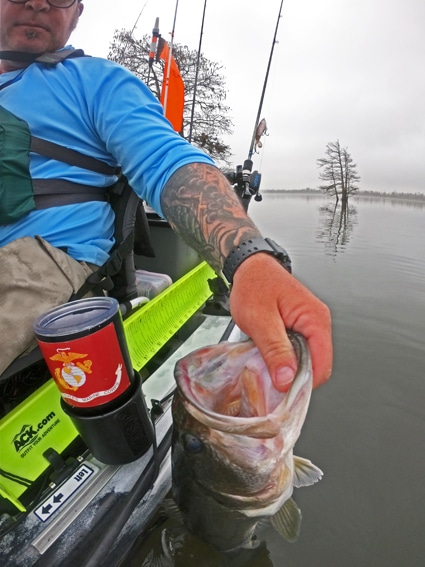 The fish were holding in 5ft of water with patches of hydrilla and the water hovering around 61 degrees. Around mid-morning the bite slowed, so the switch to a Texas rigged senko with a 1/8 ounce pegged weight helped me upgrade a few more fish. Needing to head back home and beat the Houston traffic I decided to call it a day finishing with a 5 fish limit pushing 100 inches. A good day like that had me feeling pretty confident about the pattern I found pre-fishing and hoped it would hold out for the upcoming tournament. 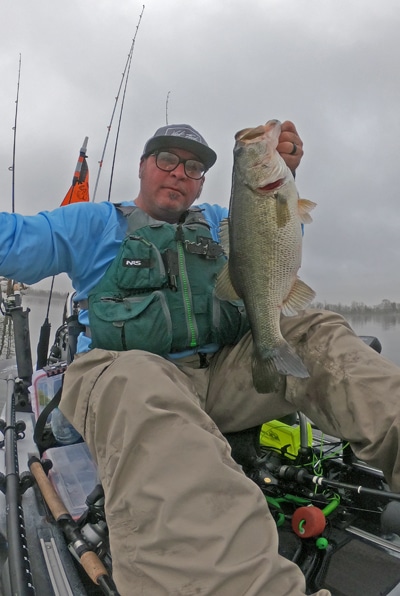 The night before the tournament had a weak frontal boundary coming thru around 2 a.m., paired with an increase in winds and a temperature drop it had me questioning the pattern I found pre-fishing. Luckily when released from the captains meeting to launch I was glad to find the water temp around 65 degrees thanks to a week long warm up. Once on the water I made a mad dash to the grass line I found pre-fishing only to have a boat fly by me and stop right on top of where I was headed. Not to mention, this lake is an “idle only” lake for power boats! I eased up towards the grass line about 75 yards from the boat and started casting my chatterbait praying for a quick bite to get on the board. Fast forward 2 hours and still no bites! I had to call an audible! Quickly grabbing my rod with a Texas rigged “ZOOM G-tail” (for those of you that don’t know this is a recreation of the original GATORTAIL worm made by Bobby Ditto in the 80’s) 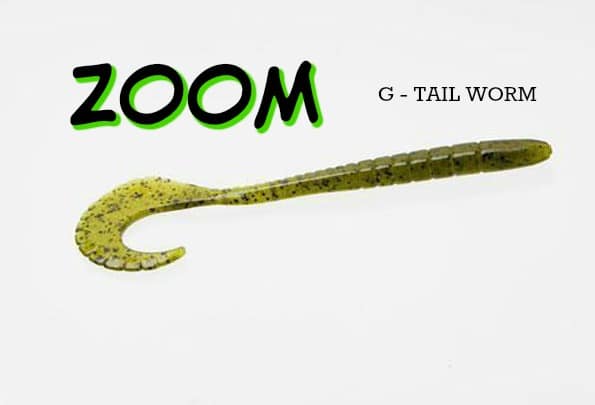 I figured to slow my presentation down a bit since moving baits were not producing bites. It was only a few casts after switching lures that I was slammed after hitting some hydrilla and letting it fall. The fish almost ripped the rod from my hands! Giving a quick pull to set the hook I felt the weight of the fish and then there was nothing. This went on for the rest of the morning only to land 2 small keepers around 15 inches each. The bites were happening but for some reason I could not keep them pinned. Thinking back now has me wondering if the sweeping hook sets were the culprit. Maybe I should have been hammering them straight back over my shoulder. I knew there were some solid fish being caught as I checked the leader board around noon. I kept grinding the hydrilla with the Texas rigged worm and also throwing a ZOOM magnum fluke. I ended up hooking a solid fish on the fluke only to have here pull off on my transducer arm, she was over 5lbs, that hurt!

My time was running out so I decided to start fishing my way back to the launch hitting the islands of Cypress trees. I decided to throw a swim jig in a crappie colorway since the bigger fish are known on Sheldon to eat those voraciously! Continuing to fish hard having a few bites but not connecting, time was steadily flying by, when finally I hooked up with about 14 minutes before final submission. Fighting the fish into my net, I was stoked to land the solid bass. A quick time out on my cull clip to set up for a photo, allowed the fish to settle down a bit. Measuring at 20.5 inches…point, shoot, photo submitted. Nine minutes left and another bite! A solid 18 inch fish to add. This had me feeling a bit better after the beat down of lost fish that morning.

Once final submission time was up, I made my way back to the launch to load up and head back to check in for the awards. Only having 4 fish submitted I knew the chance of finishing in the money were slim, but valuable ” Angler of the Year” points were at stake as I was currently sitting in 3rd. I decided to check my email to look at my submissions only to find that 2 fish had been accepted. The 2 fish from earlier in the morning. Questioning myself to realize I submitted my fish to the “virtual live well” instead of the “leader board”!
So the moral of this recap is to always double check your emails on the water. The bass tournament apps are certainly different than the live weigh in events for red fish that I normally fish. Plus rushing to submit photos contributed to my mistake. This will definitely weigh on my mind for a while and I wanted to share this with other anglers to help keep you from making this mistake also. Thanks to SETXKBL for another great trail event with over 70 anglers and already looking forward to the next one on Lake Conroe.