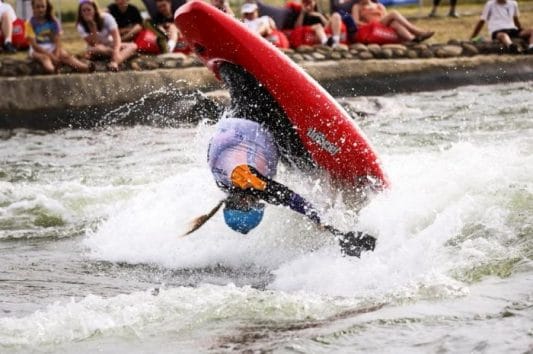 Little life update- I’m happy to say that this year has already started with a ton of freestyle! I spent all of January in Nottingham perfecting some new tricks and then flew down to Australia for my two usual slalom races, but this year there was a bonus. Claire and Jezz organized to have two freestyle events (Australian Nationals and Oceana Championships) during the slalom races. I didn’t get a lot of training before the first competition, but the feature was so good I was able to figure out my ride in one session. I then went on to win women’s, scoring my first ever lunar orbit. The next weekend, the hole had been changed and sadly, it became really flushy so I had to pull out some funny safe tricks, but was still able to finesse my way onto the top of the podium! Huge thanks to Claire, Jezz, and everyone else who helped with the event it was really awesome and a great way to start off my year! 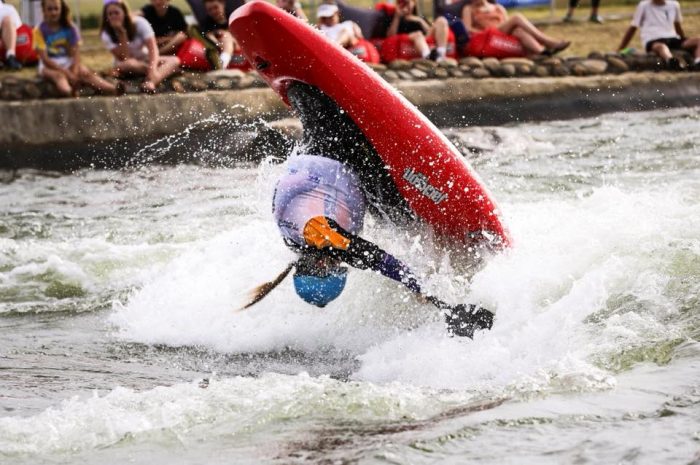 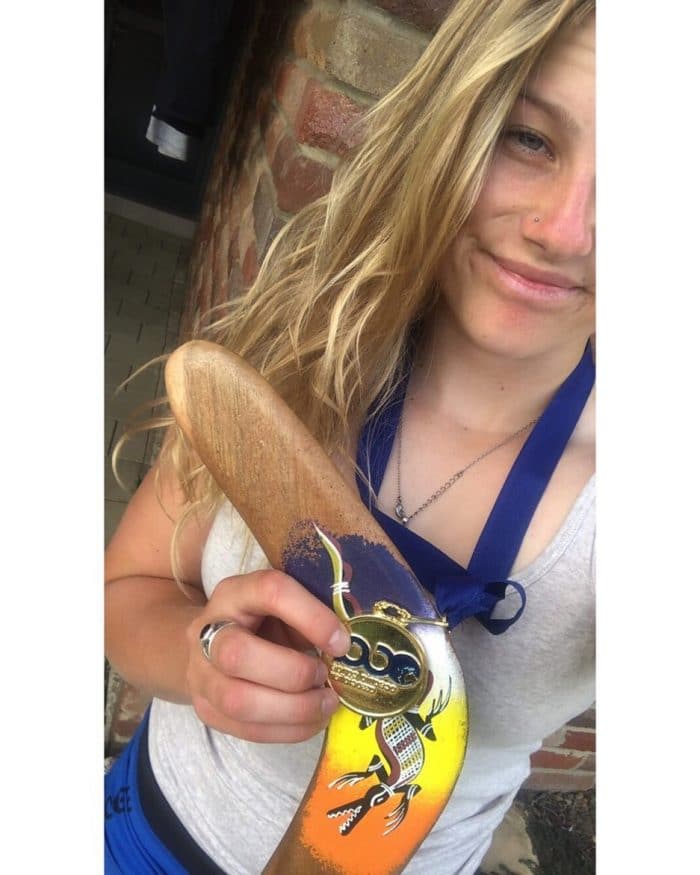 Now it’s a 16 hour flight home to load up Zuva and my boats in my Suby and head out to Rock Island to get ready for team trails! Catch you out there!