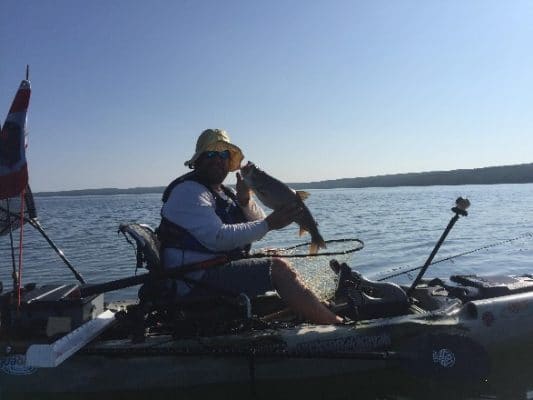 2018 will stand as an epic year in the western Canadian kayak fishing community.  It was the inaugural year for the Western Canadian Kayak Fishing Trail, organized by Mike Zilkowsky, a long time tournament organizer (Eastslope) in Alberta.

It was a best five of seven series, incorporating The Long running Eastslope Kayak Fishing tournament, as well as the longer running Moutcha Bay Kayak Salmon Derby!
It also included stops at Driedmeat lake for pike,  Payne lake for trout, as well as a fly only Rainbow trout tournament, and a sucker derby, both at Dickson Damn. 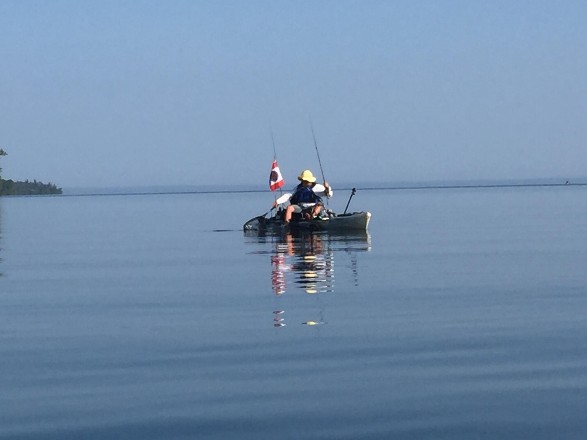 With 64 registered anglers in the trail, it was an epic turnout for our growing community in Western Canada. I managed to snag sixth place overall in my CoosaFD, by keeping in the top five or ten throughout the entire trail.  It definitely made for a busy summer, with lots of truck sleeping  and tailgate coffee to sustain myself.

If I had to pick, Cold lake was by far, my favorite venue, hosted by fellow Jackson Regional team Member Dan Bourdage.  Jigging for decent sized lake trout in about 80 -120 feet of water. The Perfect weather made the combination lake trout and pike derby amazing. Along with the great trout fishing, the crystal clear water made for stellar pike fishing.   Casting cranks and spoons into 5 -8 feet of weedy water.  It doesn’t get any better then watching the cast, the lure attack, and hook set, then the epic fight with a great Canadian Gator! aka. Northern Pike. They weren’t massive, but some of the healthiest and strongest fighting pike i have encountered in a while.

The trail winner hailed Eric Lewis, had the furthest drives from Saskatchewan.  He laid out some good fish and with perseverance and a little luck, managed to become the first ever winner of the Western Canadian Kayak Fishing Trail.

Search for it on Facebook to find out more information, if anyone’s on the fence, come on out next year.  It was a great time and Mike Z  outdid himself this year.

I’m already bugging him about next years events. Stoked to see what and where we are fishing as well as how me and my Coosa FD will do.
See you om the water.
– Andrew Watt