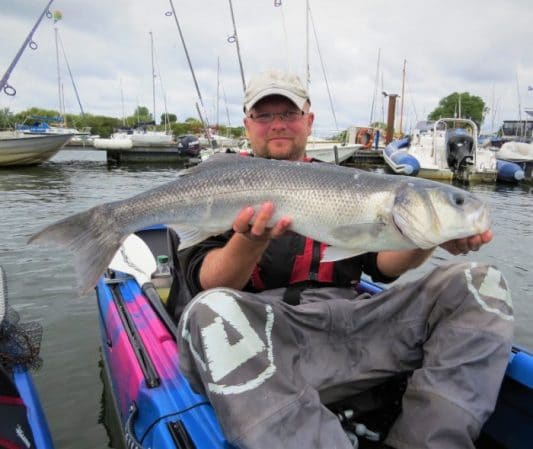 Back in September I returned to lovely Christchurch Harbour on the UK’s south coast to fish the annual grand slam kayak competition. I love this competition, unfortunately I missed the previous year’s comp due to work so was chopping at the bit to visit again.

Thanks to the traffic that the midlands & south seem to have (a lot of!) it took us 7hrs to drive down but always worth it once on the water. 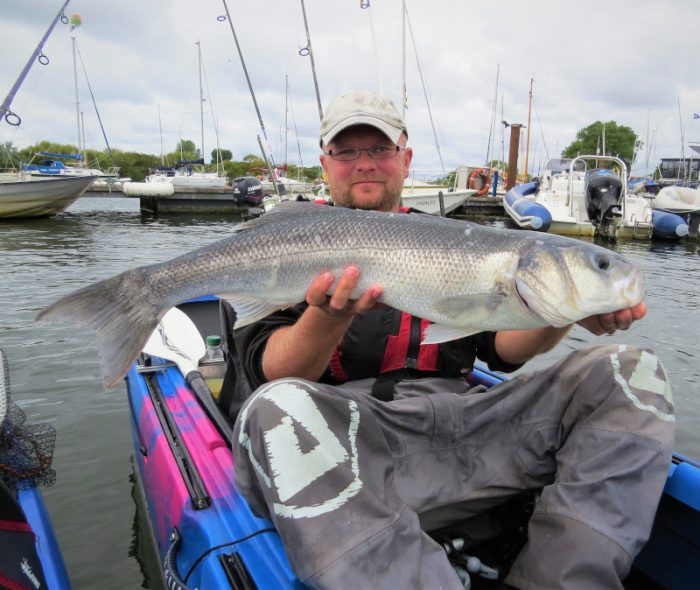 Before the competition we had a practise day, get to have a nice day with no pressure and see what the fish are up to. We didn’t have a huge amount of fish but what we did catch were decent, I was lucky enough to land a nice 8lb Bass which I was very pleased with. Graham wasn’t so lucky, he hooked a proper good fish but after a Big run it snapped him. Though entertaining I did feel bad for him. Our other fishing buddy Mark had a stonker of a sea trout weighing in at 17lb! Beautiful scale perfect fish, he was smiling all day long after that one! 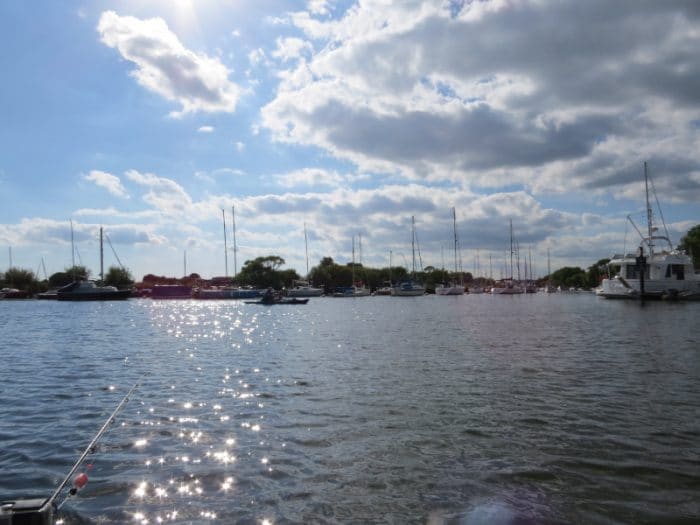 Comp day and as usual I had a plan, whether it work out we’d have to see! Main species and the most difficult is the Bass, took some doing but managed to find one of the better ones, put up a good fight (wish they wouldn’t during comps!) but managed to et her in the net. Weighed in at 8.5lb, excellent and exactly what I was hoping for!

Time for the other two species, the third species wasn’t too hard to find and ended up with a few Roach to 25cm. That’ll do nicely. Now the Mullet, these are normally very easy to me but this time I struggled, plenty of follows and pulls but just couldn’t hook up! 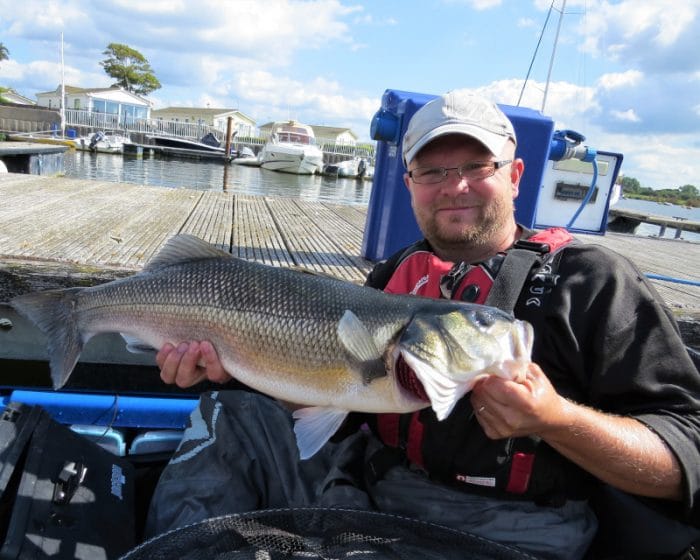 It wasn’t until the tide changed and started flooding that I started hooking up, they weren’t very big but at least I was landing a few and more importantly I had ‘the slam’.

Day two, main aim is to catch a larger Mullet. Long story short I failed!! No matter what I did they just weren’t interested! Luckily I had the slam the on day one and it was enough, walked away with the win! Not sure how as I thought others would have had it with stories of big Bass and Mullet being caught. 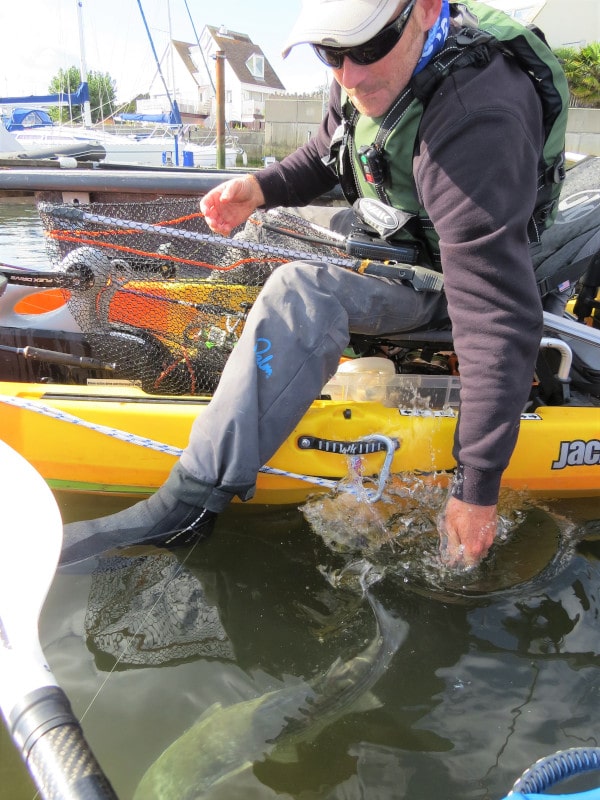 Well worth the long drive down 🙂