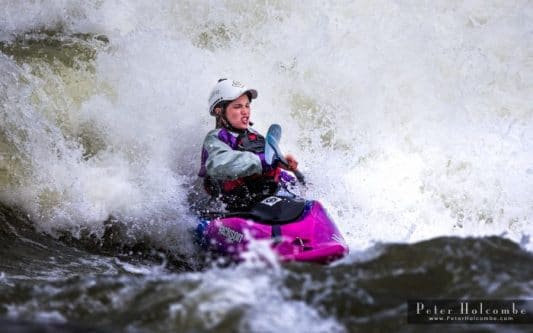 I love competing because it gives me a chance apply my skills I have learned and I get to go paddle with my closest friends and have a good time. I have selected my top 3 favorite competitions from 3 different geographical locations. I enjoyed each competition for different reasons, for no competition is the same. In each competitions, I used one of 3 boats, Rockstar XS, Rockstar Small (for freestyle) and Zen Small (for downriver and boater cross). Let’s get started!

Typically held in the spring around March-April. The river, the Chattahoochee, and is on the state border between Georgia and Alabama. The main play spot is a wide, wave in downtown Columbus! Unlike most play spots in the southeast, its a wave! Not just any wave but a big, bouncy, river wide wave! The wave goes into a large flat pool. The river is walking distance from downtown. Upstream of the wave is a class 2-3 river run. The competition consists of a freestyle competition with divisions from cadets to pros. Very easy to view the competition from the river banks. I came in 1st in Women’s Cadets for the second year in a row. 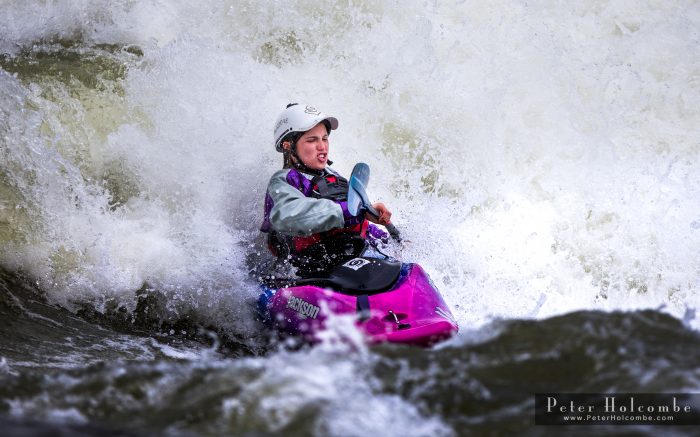 Its over the 3-day Memorial Day weekend! Buena Vista is a great small town on the banks of the river! There is the play park consisting of 2 freestyle holes and 1 sup wave. The festival has downriver races, freestyle events and SUP events, and so much more! There are categories for all ages. Upstream of the play park and only 20 minutes away are some awesome Colorado runs including: Numbers, Fractions, and Pine Creek. While not on the river , you can hang out at the vendor booths or at the local CKS Paddle shop! In the freestyle I came in 2nd in Women’s Cadet, 2nd in Women’s Pro in the Number’s Downriver Race, and Fastest Overall Time in the Race to the Grill. 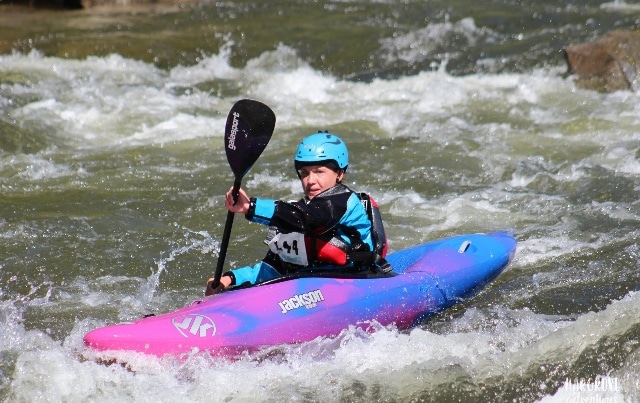 Where motors meets paddling! Motors? YES! The jet skis have trailers attached to the back of them to ride on in your kayak! The jet skis take you out the waves and bring you back to the top! There is a freestyle and a boatercross. The freestyle is on two waves: Mavericks and Big Joe’s. Both are huge waves. The boater cross takes place on a different channel of the St.Lawerence and you launch off a jet boat and race down to massive whitewater to where the jetboat meets you at the bottom! To top it all the river is next to a cafe with awesome hot chocolate and ice cream! Thank god I have been studying French, it helped me get around. The only downside is that it is difficult to watch the competition since the river is in the middle of the river and to get to the features you have to do a long ferry. The competition take place in Mid-August, and the perfect place for big water wave boating! I came in 7th in the Women’s Pro Freestyle and 1st in Women’s Pro Boater cross, coming overall in 4th! 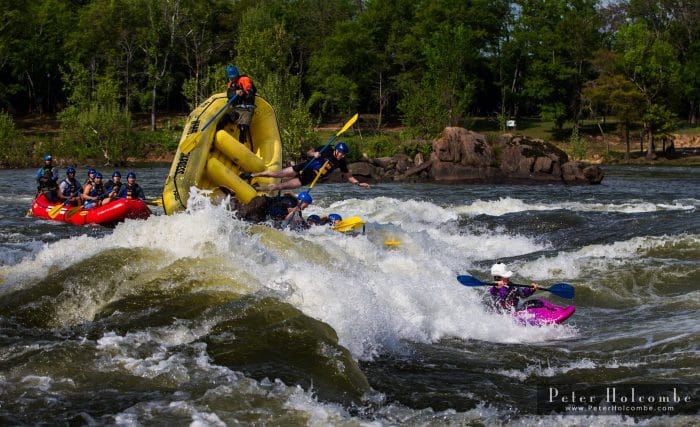 Here’s a Video of My Winning Run in the Boatercross: