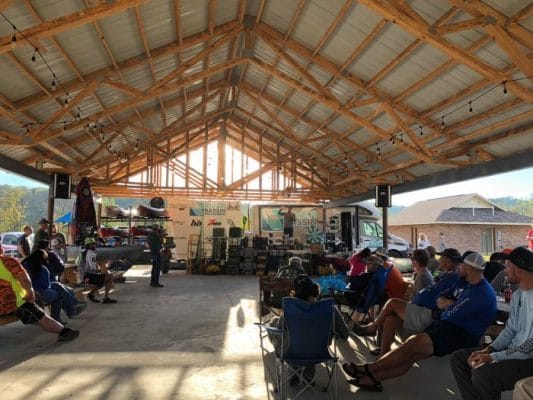 Fishing rivers has become one of the most enchanting pastimes for me. Getting the kayak out on a section of flowing water, even if you have floated a section a thousand times, and waiting for the unexpected to be seen or happen quickly became my favorite way to target multiple bass species. The River Bassin Tournament Trail was the catalyst for my interest, competition, and eventual obsession with exploring new river systems while fishing competitively. Of course, the River Bassin National Championship was a must for my 2018 tournament plans. What a weekend it was. 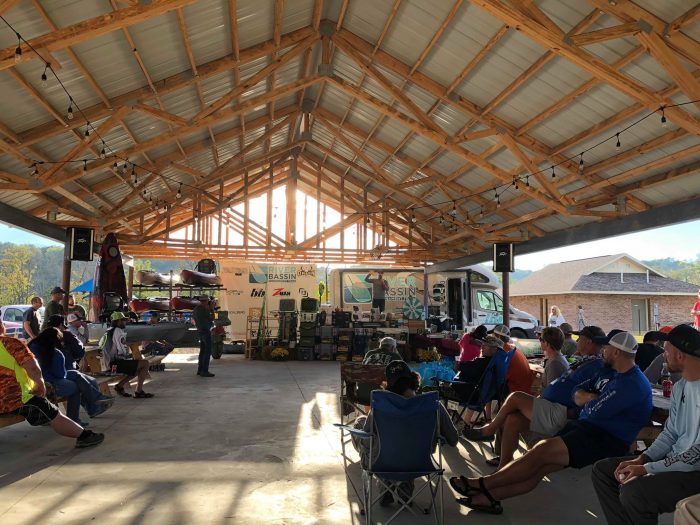 One of the hardest parts about attending a tournament 10-13 hours away from where you live is planning all of the non-fishing parts. Luckily for my teammate Clayton Haske and I, I have family in Missouri where the championship was being held. The kicker is, the location of their house was within the boundaries of the tournament. This played a huge part in making this trip successful and less stressful because not having to worry about the security of my equipment, sleeping comfortably, and eating well was all absolutely amazing. A huge shout out and thank you to my in-laws Terry and Kristi Klamet.

With a place to stay locked down, the question became, “Where the heck to we go fishing?”. To anyone unfamiliar with the River Bassin design, there is a boundary that is usually an hour drive to the check-in location if traveling by highway. Any flowing water within that boundary is fair game to fish for black bass species. With the Ozark region in play, there were a plethora of flows to choose from to try and target for this particular competition. Google earth is a magnificent tool to start narrowing down spots and drive times. With past experience and our preference of fishing style, dirt roads led to big fish. 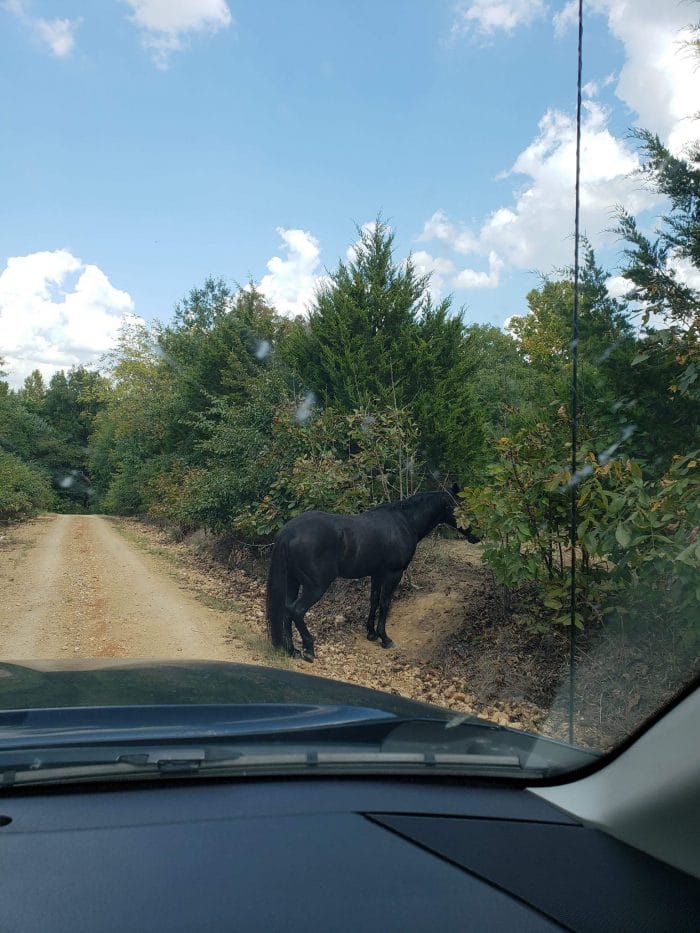 After chatting with locals, scanning previous tournament finishes, and some in-person spot checking, we determined the average length of fish expected in the area. If you are trying to break down some new waters for a tournament, this is crucial information. Any pre-fishing will help you determine the potential of a stretch and the gamble of hitting certain spots. We fished rivers that came up often in conversation, and we did some exploring of lesser known waters on the edge of the boundaries that may be less heard of. Throughout all of our pre-fishing, we caught high average to above average numbers for the area, and things were looking good. However, this did not pinpoint a spot for tournament day. This can be mentally exhausting. 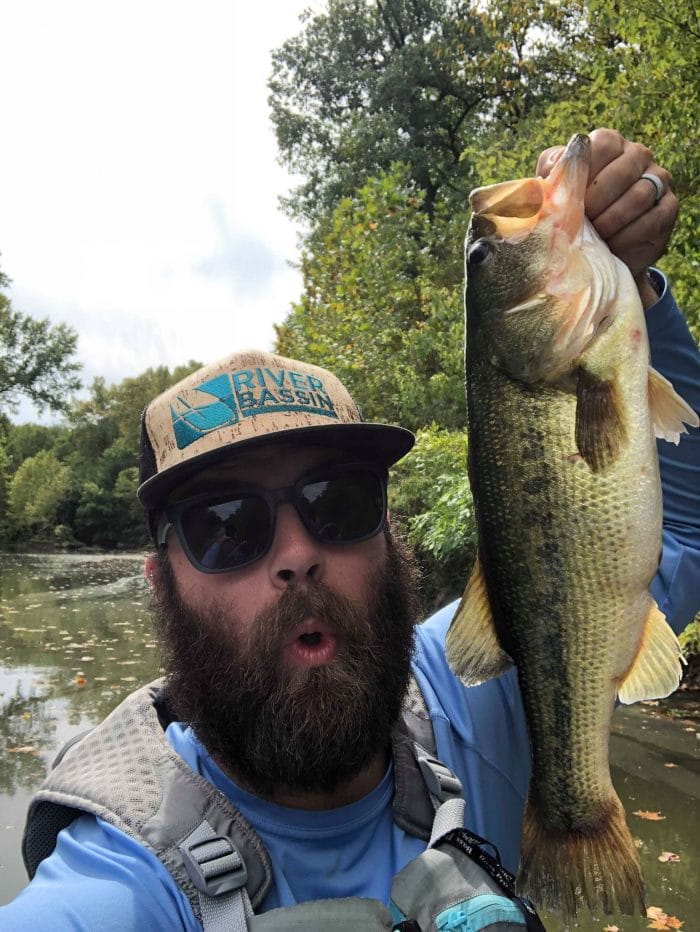 With pre-fishing complete, one of the best parts of a live River Bassin event was to come, the captains meeting. The frenemies get together and chat, ask for advice, make fun of each other, and help any newcomers with any questions about the rules or how it all works. Listening to Drew Gregory’s speech, it is clear that the man is always so animated and full of energy somehow. We knew we should probably start the hour drive back to the house to prep tackle and sleep, but instead we ventured to a local restaurant to eat with newly met friends and chat about fishing. 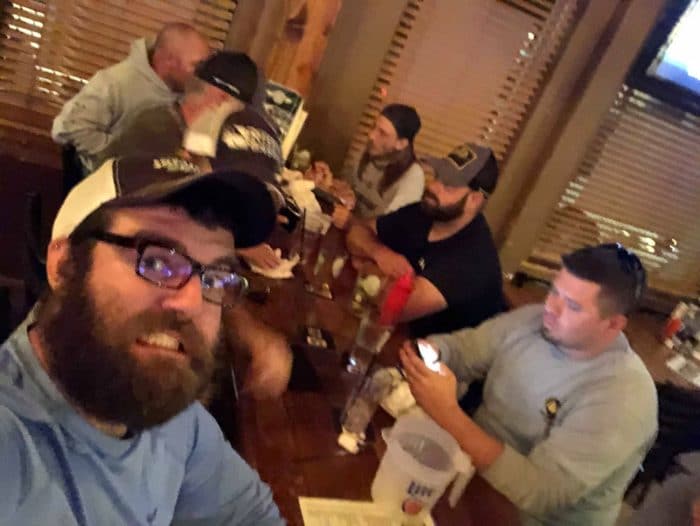 On tournament day, we chose to gamble. We went to a small creek-like river that we presfished, banking on less pressure and a guarantee to not run into any other anglers that day. The captains meeting and check in are for socializing, but now, we needed to catch fish. We started off early, waiting bankside before first paddle so we could start off right away. Both catching limits within the first hour or so of fishing, we’d had a good start, but everything was average for me. I know there are bigger fish in these stretches because I caught some earlier in the week. Clayton was able to catch a really nice large mouth and had done his work. I, however, struggled all day to find a decent fish. I was stuck with average. The most infuriating part was that it was one of the best fishing days of my life. I caught roughly 40-50 bass–mostly large mouth and a few spotted bass too. When in a tournament though, that fun day can lead to extreme frustration. It was difficult, mentally and physically, to catch over 40 14-15 inch fish and still feel defeated. It just was not my day. 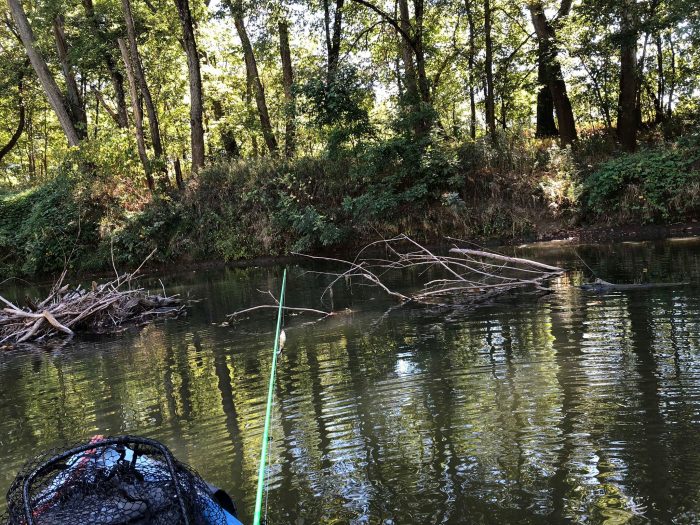 The absolute worst part of the weekend was by far the hour drive back to the check in. No cell service and no worthwhile radio stations–just me battling being grumpy while being enthusiastic for Clayton and worrying about the team of the year standings. Any shortcomings fell on to my lap. Nobody ever made me feel this way except myself, but it still sucks. The silver lining was that the hour drive was long enough for me to get over myself and be in a good mood for the check in. There were tons of prizes…a flat out silly amount of prizes. Jackson Kayaks, yes multiple, 13 Fishing equipment, Goal Z man, Plano equipment, Raymarine products and so much more. It was intimidating.

At the end of the day, I finished 21st individually, and we took 5th in the team division. As for the season-long race for AOY and team-AOY, we were hoping to repeat 2017 but fell short by one position to Lance Coley and Tim Perkins. Those are two excellent anglers that I am honored to have my name close to in any ranking system.

As the year winds down, River Bassin is heading towards some changes. Excited to see what lies ahead, I will sit and wait to see what will happen. Drew Gregory has said he isn’t going away, but I feel the trail may never be the same. River Bassin has been a huge part of my growing obsession with kayak fishing and learning how to river fish, and it has helped me create some of the best relationships with people across the country. Thank you for everything, Drew and Cristina, I can only hope to make a similar impact in the kayak fishing community as you have. 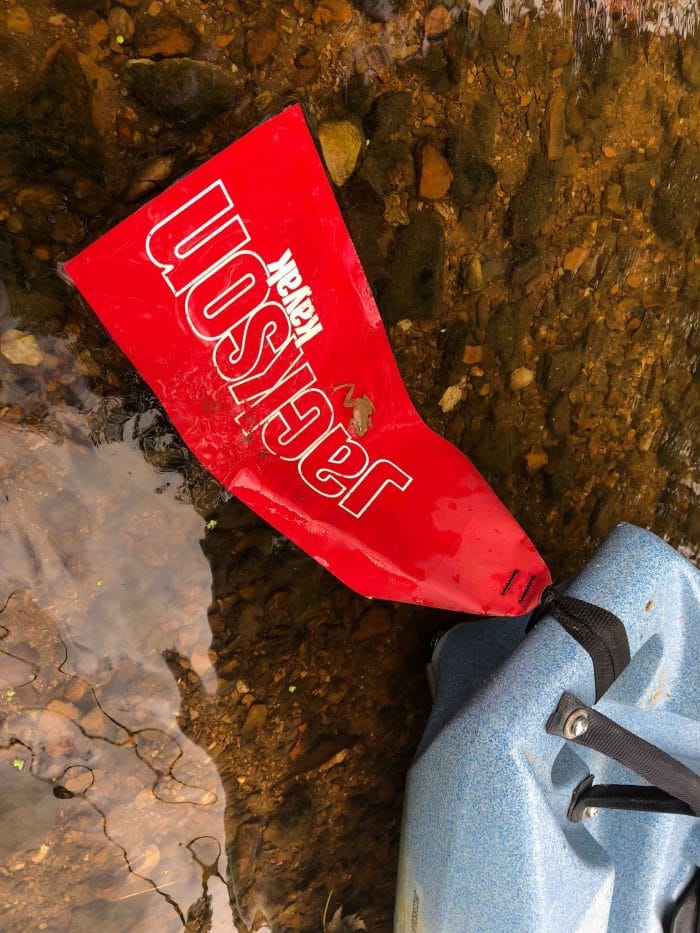