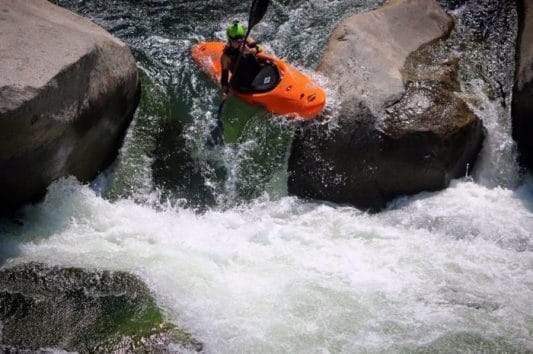 The Feather River… where do I even begin with the Feather River? It is an incredible canyon that has fueled my kayaking since I was too small to fit in my little Jackson Kayak Side Kick. I learned how to boof, read different lines, measure consequences, different paddling and safety techniques, and so much more on that river. 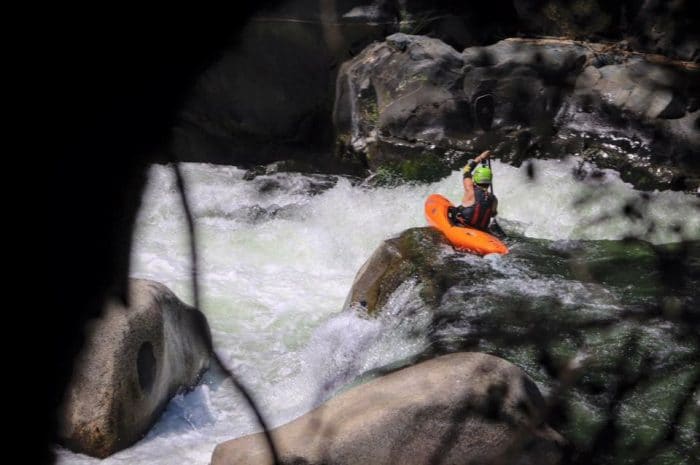 When I was about 8 years old, my dad and I would drive the two and half hours to the Feather as often as we could. We would either rally our little Subaru Outback for a day trip or pack up our van and stay most of the week. I remember those early fall 5 am mornings with the smell of wet leaves and crisp, chilled air, packing up the boats and falling asleep on the drive over. We would run the class 4 Tobin section at low flow for most of those laps and would hitch hike or jog back to the car. We would do lap after lap, grinding up against rocks, boofing everything, and trying different lines. I spent many mornings and evenings in the deep canyon walls doing school or hiking before or after our laps. 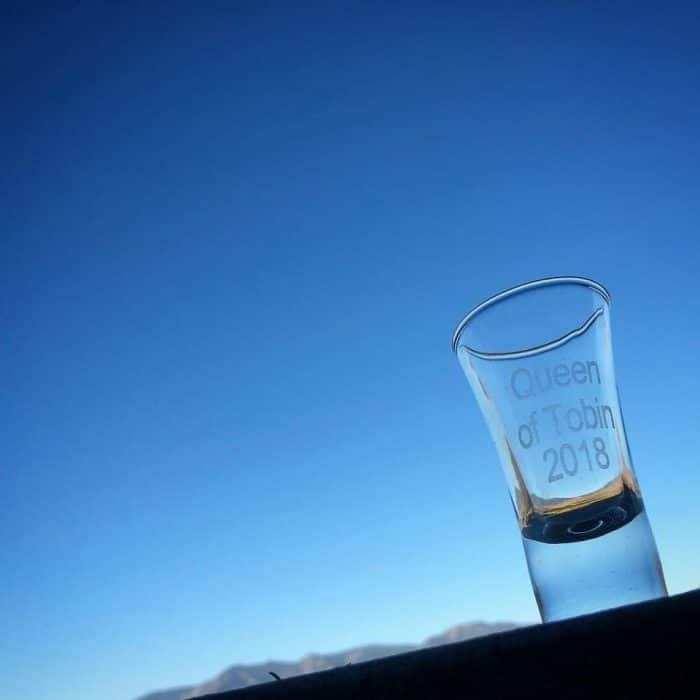 However, as amazing as low flow laps were, I lived for the days American Whitewater had scheduled releases. With the Cresta Hydroelectric Project (FERC P-1962) flows were diverted for hydropower and only 50 cfs flowed through the North Fork of the Feather River. Until June 2001, when everything changed with a new license. The staff and volunteers of American Whitewater, Chico PaddleHeads, and Shasta Paddlers spent more than five years, thousands of dollars, and thousands of hours negotiating the new licenses to get increased base flows and recreation boating releases. The licenses bumped up the flows so much that the river is now possible to run year round.

These releases turn the river from a tight boulder garden with big boofs and rock slides, to a fun, bouncy carnival ride. The best release out of them all started on the second to last weekend of September, or as you might know it, the Feather River Festival. Iv’e been attending Feather Fest since I can remember, before I even ran Lobin, I was running the upper class three section in my own boat and when I was very, very small, a two person Topo Duo with my dad. It has always been a family event, the dogs, my mom, dad and I, making awesome memories together while kayaking, camping, and volunteering for American Whitewater. 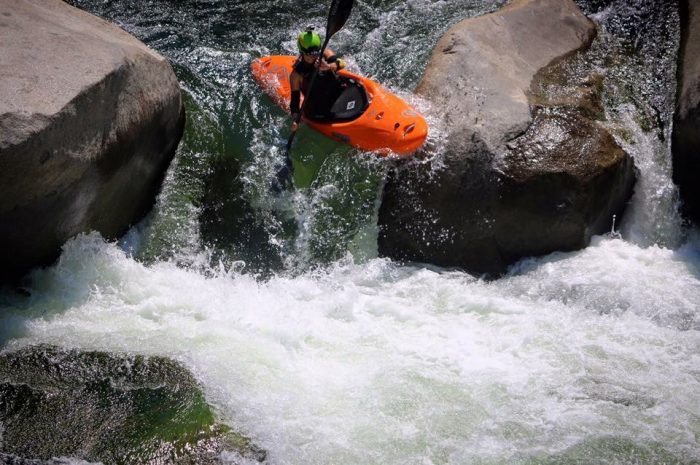 When I was about 13, I ran the class 5 Tobin section at release flow for my first time and fell in love. I was bouncing off the wall to do it every year and finally started racing. This year was my third year in a row winning the Tobin race and it is honestly one of my favorite races and festivals to come to. The festival is held in the Indian Jim Campground where everyone gets free camping and there is a film festival, barbecue, live band, and D.J. with all proceeds going to American Whitewater. It has both an amazing family side and a great gnar side to it, so it’s fun for everyone! I have been all over the world and to this day the Feather River is still one of my favorites.