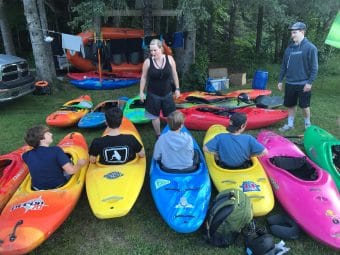 In April we got the very exciting news that we have a little one on the way. Due in December me and Jez couldn’t be more excited about the new addition to our life. 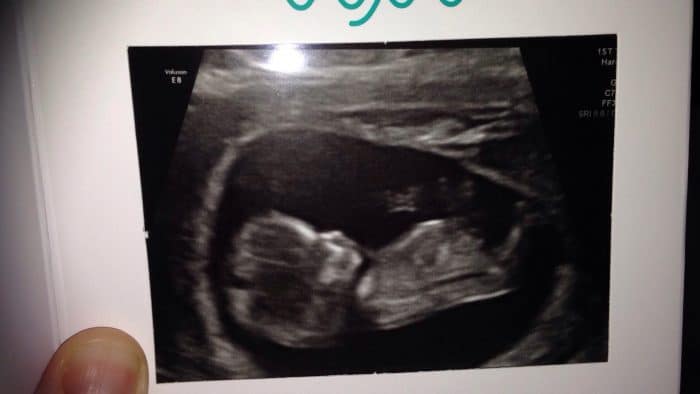 We knew things were going to change but not as quickly or as majorly as they did. I had a big summer planned so went to see a specialist to find out whether our plan was good or how much I would need to change / adapt. ‘Take it a little easy with the freestyle especially in the later months’ but other than that all was looking good and I had the thumbs up for the rest of the summers trips. Go Pro Games, Head Coaching Kelly’s White Water Park, coaching at Falling Creek Camp in North Carolina and West Virginia followed by some time in Canada flying in on float planes to the Magpie River in Quebec with Explore and then joining the Keener crew up on the Ottawa. It was set to be an epic summer. Followed by heading to the UK and doing some coaching and having some family time before jumping on my final big flight (just before the flying cut off date) back to Australia where I would start to take it easy and get ready for the arrival of our little one. 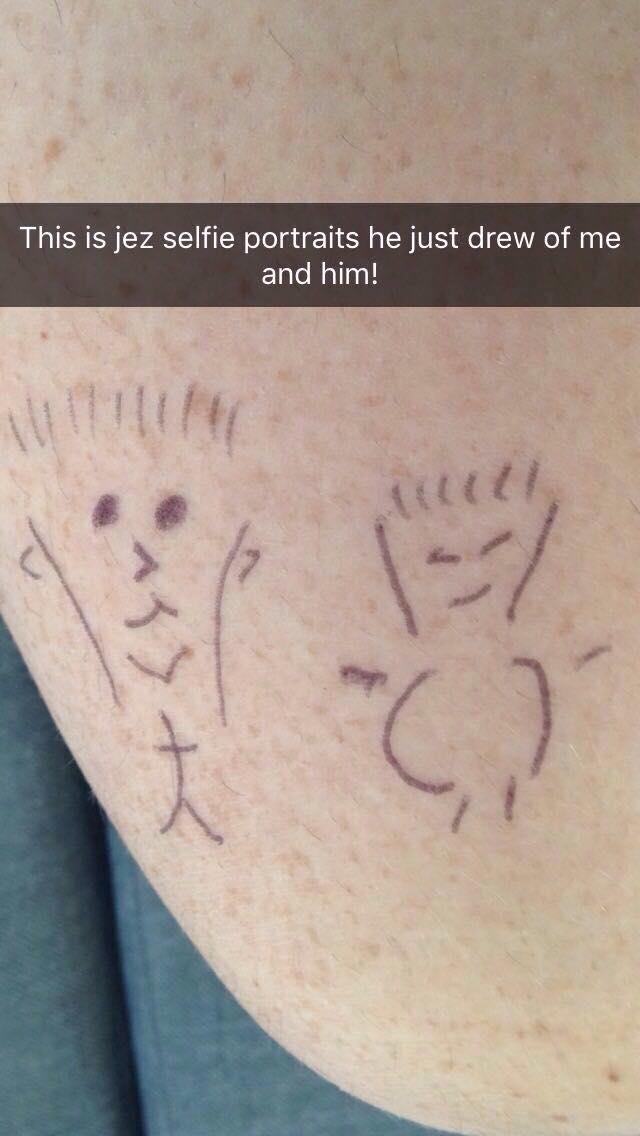 Well as an athlete, i’m very excited every year about creating and then following schedules and plans and when needed too adapting to the ‘what if’s’ and slight changes that life throws at you along the way. But nothing could have prepared me for what happened next. A few weeks later and literally a day before I was due to fly to the states I got put on ‘a total activity ban and bed rest!!!’

Now if you know me you will know that I rarely rest. I’ve got better at it in recent years but still not proper rest. A rest day to me if often is an active rest 24hrs. Finish training on Monday at 12.30pm then I won’t do any specific training again until Tuesday after 12.30pm and that’s 24hrs off. I will still be active but not training or anything kayaking related. That to me is a days rest ?

So total bed rest was a big shock!!! My America flights were immediately cancelled and all my trips put on immediate hold. Jez already committed was gone and I was stuck on the sofa in a rather cold Oz. Netfilxs became my new best friend and I spent day after day rallying through the Homeland series, followed by Designated Survivor and Last Chance U. It was a total shock as I got to experience a little bit of the life a non active sofa fan lives. 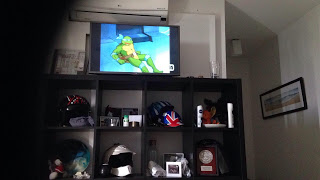 Catching up on all the best shows!

Eventually after what felt like an eternity I got the thumbs up. Not for activity but to fly but only to the UK. It was awesome though the news I needed and I immediately jumped on a flight home to spend time with my mum. A new sofa, a new Netfilxs collection and lots of support from my family. It wasn’t the adventure filled summer I had planned but it was enough. 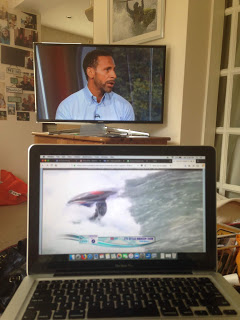 4 weeks on and it was time for another big check up and this time an all clear. Not total all clear but this one was good enough to allow me to head stateside to the USA. I was so excited. I literally had not unpacked the whole time I had been home as I was waiting the whole month to be allowed to go. I was still on an activity ban, but no longer bed rest. Gentle walking was given the thumbs up. I was off. 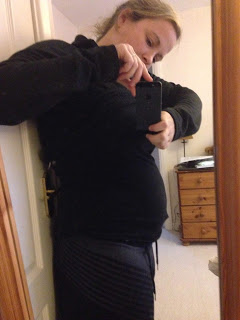 But as I booked my flights it dawned on me I had a rapidly expanding waist line and no gear that would fit. I hadn’t been given the all clear to kayak but I knew I would be at least near the river everyday if not on it (eventually maybe). I tried on my PEAK UK custom kit. I couldn’t even get it on over my newly expanded chest! So at 3.30pm with my flight in less than 36hrs away I phoned Pete at Peak UK. Now Pete is used to my random last minute calls for help but even this one made him laugh. ‘What size do you need?’, ‘as big as you’ve got!’ ‘OK got it, It’s on its way! The last pick up /delivery truck is arriving in about 5 minutes, I better go get it ready for you. It should be with you by tomorrow lunch’ ‘Thank you, thank you, thank you.’ So about 18hrs later a big emergency box arrived with a brand new shinning massive BA/pfd, dry top and huge waisted skirt. I was all set. Thanks to the amazing team at Peak UK.

A few hours later I jumped on the plane and couldn’t have been happier. I was so excited to be on my way to the river. The thought of spending the entire summer away from my community, friends and river life would have been too much. Being home with my family for the first time in ages for a decent period of time had been amazing but I was also so happy to be on the road again. 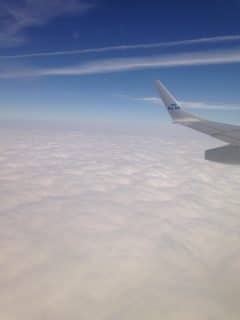 My activity ban made the travels funny as I had a max lifting allowance of 10lbs!!! Less than 5kgs and the awesome ‘Morning — totally lie should be called all the time — sickness’ that many mums to be get. But I made it with the help of lots of strangers, helping lift and move all my bags. 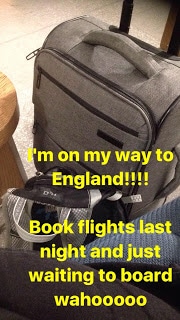 I was not even allowed to lift my carry on

I arrived in North Carolina and Jez couldn’t have been more excited to see me and our even expanding bump and so were our friends and all the kids. We did a big gender reveal in front of over 250+ kids the day I arrived at Falling Creek and Jez was amazed to find out we were expecting a little girl. It was awesome.

The next two weeks were filled with coaching super talented and exciting kids. Sat in a camping chair or in a hammock on the side of the river I was amazingly happy. Even though I wasn’t kayaking just being out by the river is a truely amazing way to spend life. Calming, peaceful, a happy place to be. We are very lucky to be kayakers and life the lives we do. It is no surprise that once captured so many people become kayakers for life. 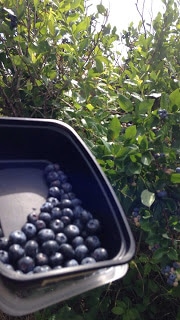 My new Peak UK River Vest was a life saver and allowed me to safely coach freestyle, waterfall running and river running from the river bank and be there by the river to send a crew of kids off heli kayaking and later even watch and coach squirt boating from a small island in the middle of the river. In the big size I was comfy and safe and the bright orange color meant I could easily be spotted from everywhere. I had my throw line and water bottle clipped on the side and my snacks (essential), sunscreen, mini JK coaching kayak, camera and knife tucked safely away in the pockets. It was perfect. The colour and style was so prominent that it gathered a lot of attention finding a new owner at the end of my trip on the Ottawa river banks. Sadly my well traveled but still brand new giant dry top and skirt never made it onto the river and instead returned back to Peak UK to find its new owners and begins it water based adventures again. 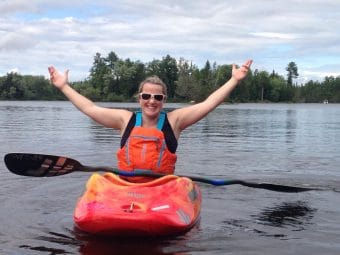 Coaching with a bump 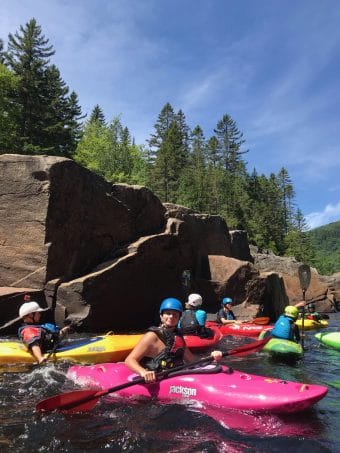 One of the things I learnt on this trip is how lucky we are to have access in the UK especially to amazing and almost immediate kayaking kit. In the middle of no where Canada if dawned on me how difficult it is elsewhere in the world to get quality, new, specialist kit. Thank you Peak UK for being local, for making awesome gear and for over 12 years of incredible support. 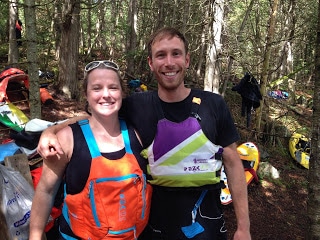 So following a fun, albeit bank based, two weeks in North America it was time to head home to the UK again. As I set of east, Jez set off west. This time it was Jez who jumped on the long flight home to a still very cold Oz. As I landed to the heat wave still going on at home in the UK. Just in time to join in all the action and say hi to everyone at the British Club Championships in Nottingham. My previous month back home I had been in hiding on the sofa with very few people knowing I was back. This time feeling alot better and allowed out it was time to catch up with everyone and I spent a beautiful summers weekend on the banks of the river Trent. Then I set of back north to Leeds for some more good old family time and my sisters wedding. 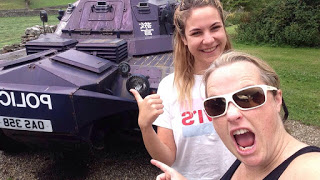 Me, Mon and a Police TANK!!! Only in Yorkshire 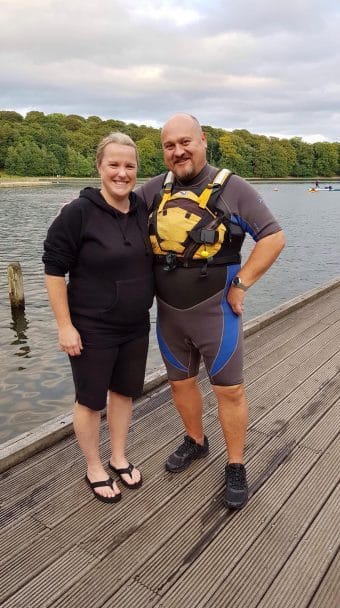 Highlight of the trip meeting up and paddling with Martin Taylor. The man responsible for my addiction to this amazing sport. Martin taught me to paddle and a love for everything paddling back in the 1990’s. 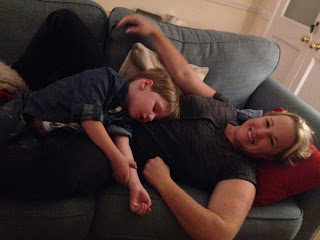 The cousins hanging out

It has now been well over 8 months since I last properly paddled or did any decent activity. (I’m not counting the two mini flat water paddles out to the smoothie island on the Ottawa, the mini three meter ferry glide to the island at the NOC or the gentle walking!!!). Although I miss it (greatly) and this is not in anyway the pregnancy I had planned. I wouldn’t change it for the world. Still being able to share the excitement of the river with the paddlers I have been coaching / hanging out with by the rivers has really helped but knowing we have a little girl arriving soon and many many more adventures to come with her over the coming years is making this 10 months of total life change bearable. 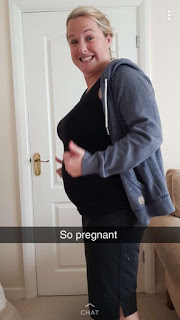 Not long to go now

This totally out of my hands challenge of safely bringing a baby into this world is making winning World Championships almost seem easy? 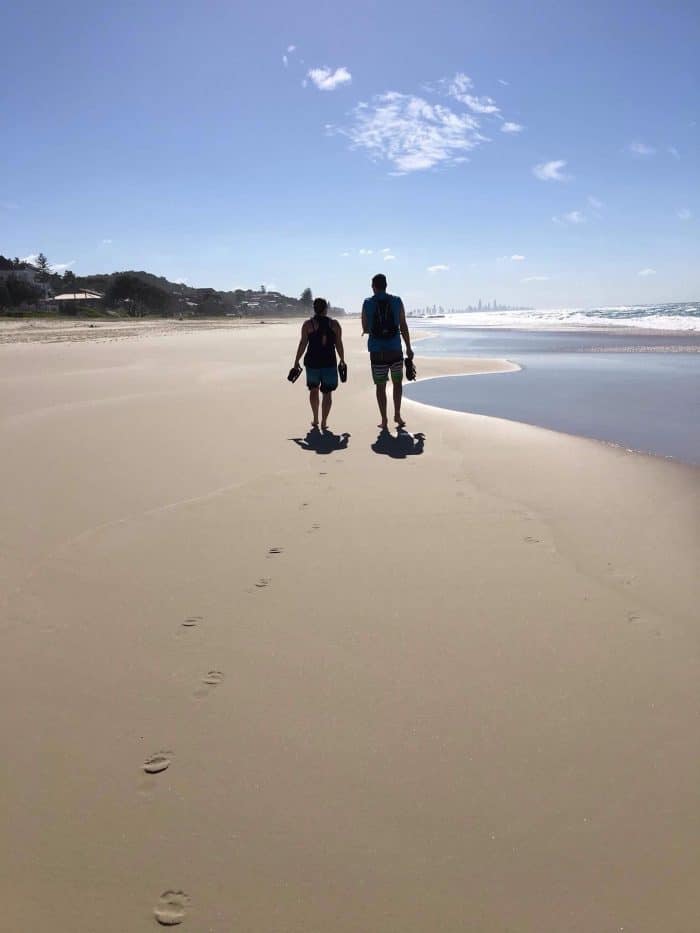 But, everyone keeps reminding me this is the easy bit and the real challenge, but also the best bit, is still to come!!!