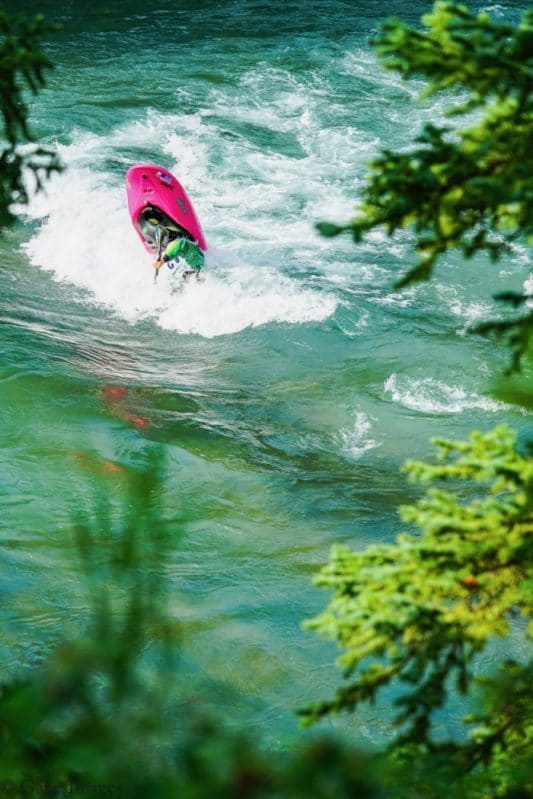 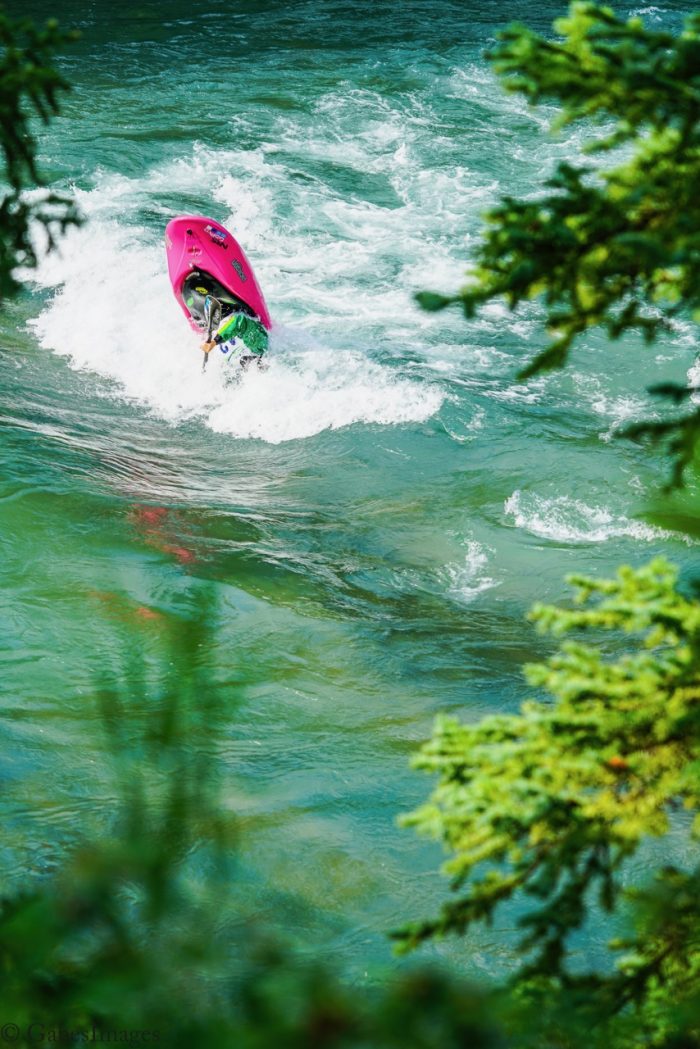 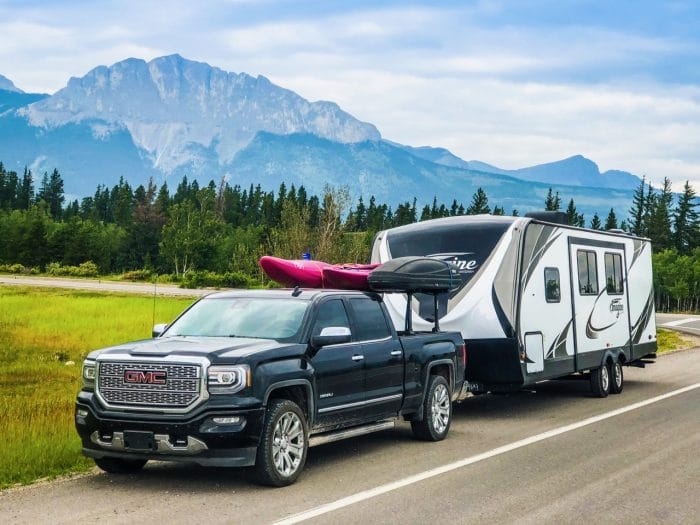 The week started off with the Wild Water Racing, which I decided to give a shot. I had been in a wild water boat once before, like a decade prior. I had forgotten just how tippy the boats really are. On my race run I ended up tipping over and having to roll, which obviously wasn’t faster, though I was still able to pull off a third place finish. 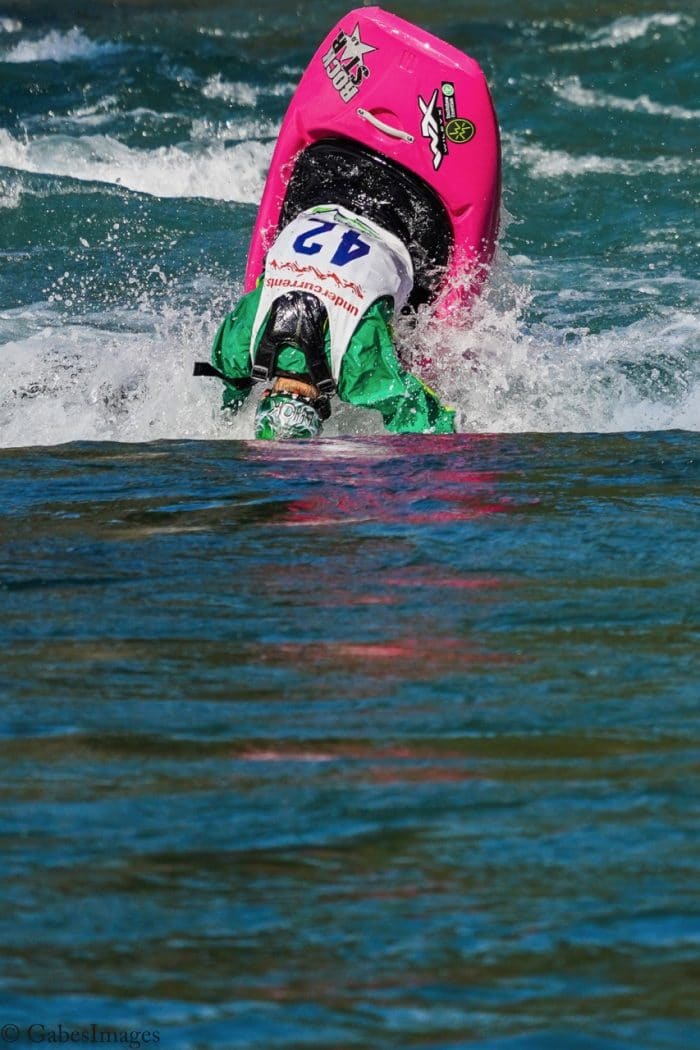 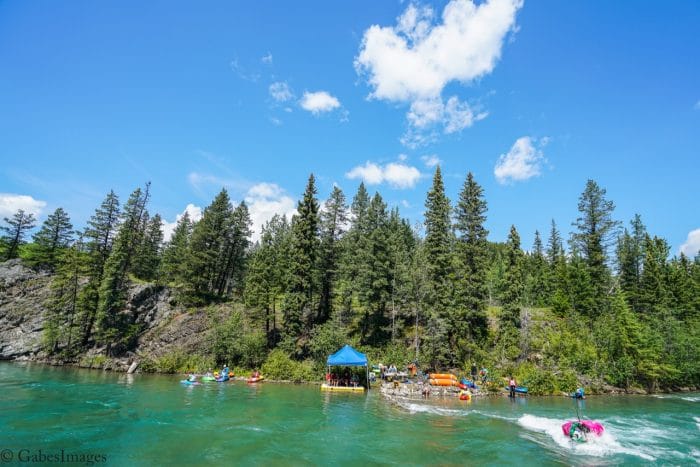 Next up was the Slalom. I decided to also give this a go, being I am always one to compete is there is an event. It was fun for me to try my athleticism against the Nations top slalom paddlers. It was quickly obvious that I was lacking some base line skills and techniques. Though I was still able to do pretty well, with my little to no slalom experience. It was super fun for me to be competing in these classes which I had little to no experience in. 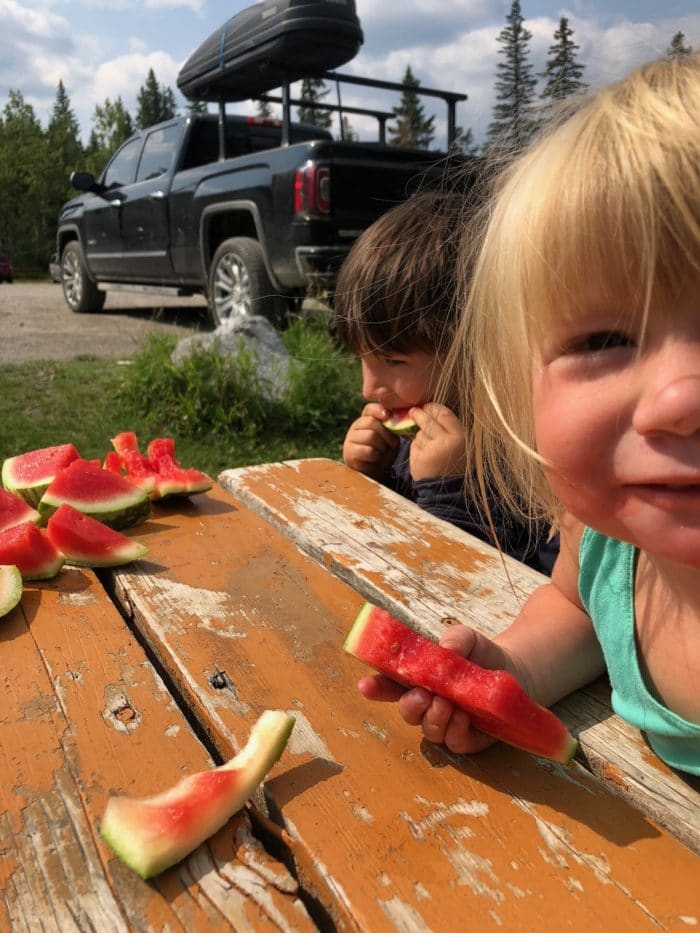 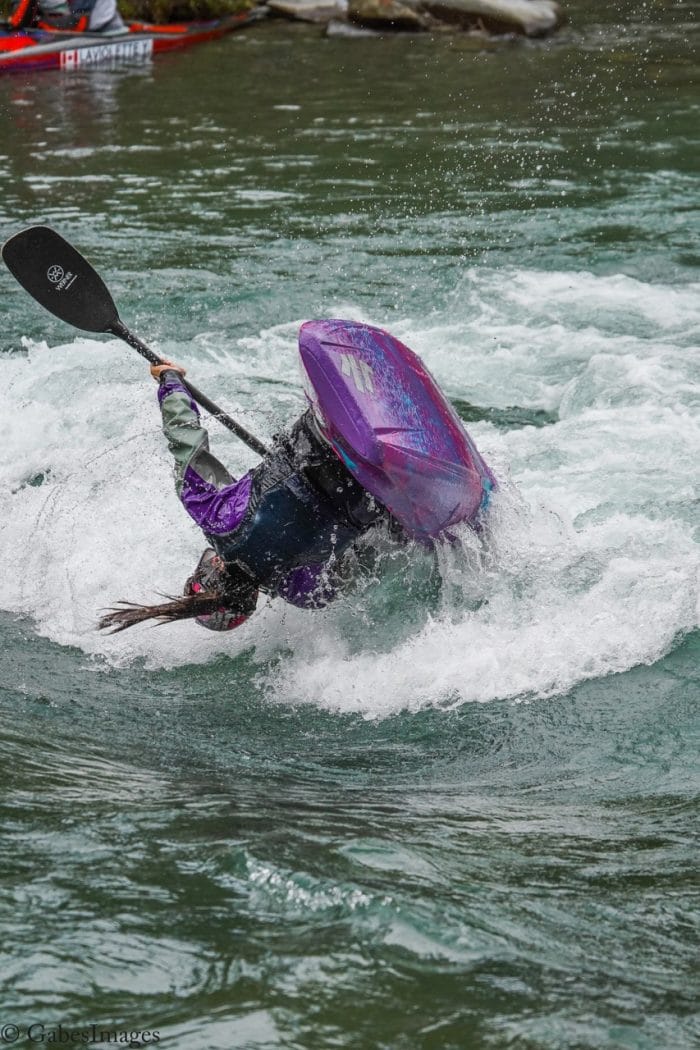 Next up was freestyle, which was both the National Championships and the Team Trials to select the National Team for the upcoming World Championships in Sort Spain. The feature was a smaller hole called “chubbies” which is conveniently located right across from the takeout of the river run, which is ideal for some final surfs after a run, or a quick park and play session. The event ran smoothly, as I watched the junior and women’s classes select the team members which would fill the National Team. As the Men’s class went, I was happy to watch some strong competitors paddle, though I was also happy with my strong performance. I was able to hold the top spot through the preliminary rounds and into the finals as I consistently completed my ride and top home the National Championships. 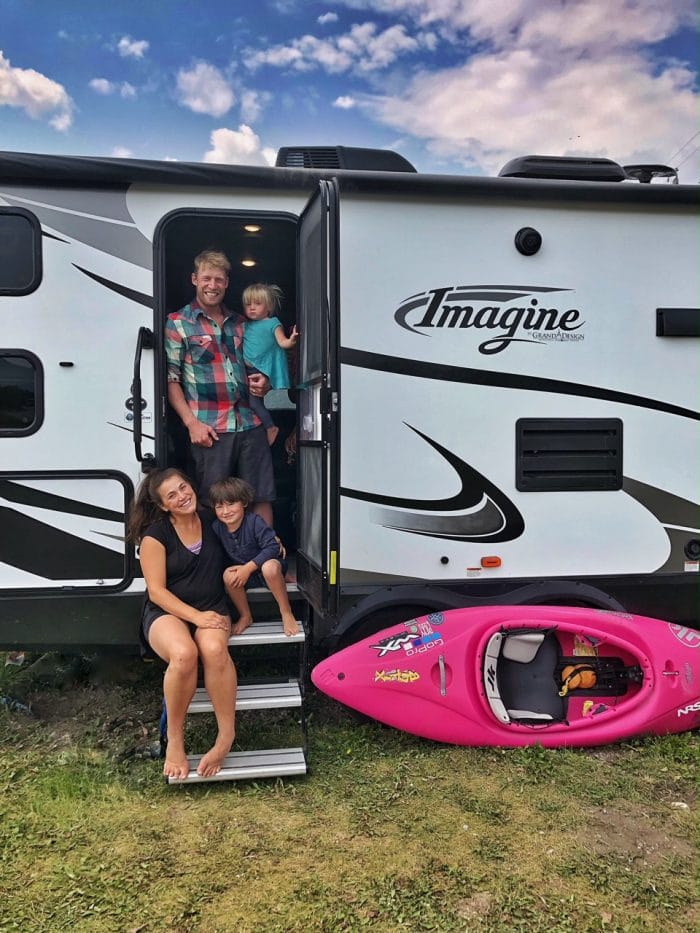 After it was all said and done, the Canadian team will filled and National champions were crowned throughout all classes of Wild Water, Slalom and Freestyle. I am very excited to have joined the great individuals that make up the Canadian National team, and heading to Sort, Spain for the 2019 World Championships. I’ll see you there.