The Once and Always Great Housatonic 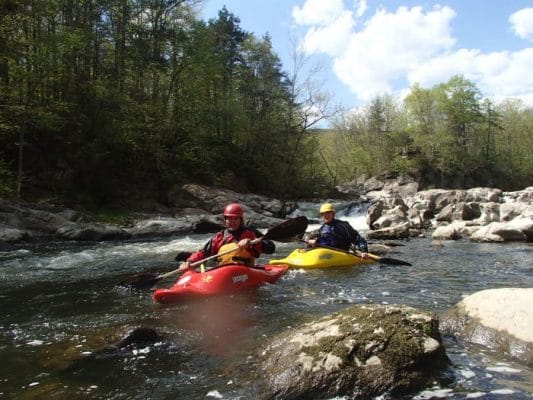 Spring is the time of year I wait for the rest of the year! And Spring paddling near where I grew up is probably my most favorite place to paddle during that time. Among my favorite rivers is the Housatonic near Gaylordsville, CT. It was the second river I ever paddled on the East Coast back when I was in my second year of medical school – 22 years ago now! The amazing thing is that I still love the river run from Bulls Bridge down to the power plant as much as the first time I ran it, maybe even more now because I can play more on the way down than the first time I ran it – maybe even more. 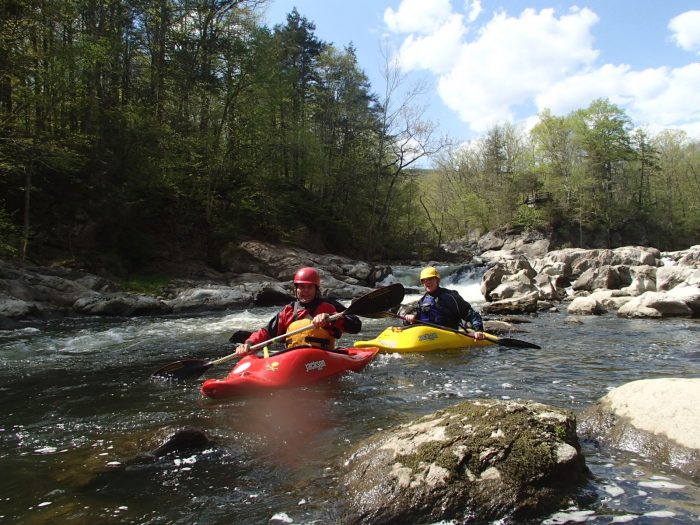 This river run does not have water all the time – only really when the snow is melting or after it rains. Once the spring buds start to blossom, the water drops quickly as all those blooms require lots of water and suck it out of the river! Among the appeals of this run are that it has a very easy shuttle, and it is relatively short but nicely action packed and play packed. Its a great run for a play boat. You can make the run as long or short as you want to depending on how much you play. It also has a real feeling of remoteness that is unique for a river that is pretty close to civilization. And did I mention how beautiful it is? 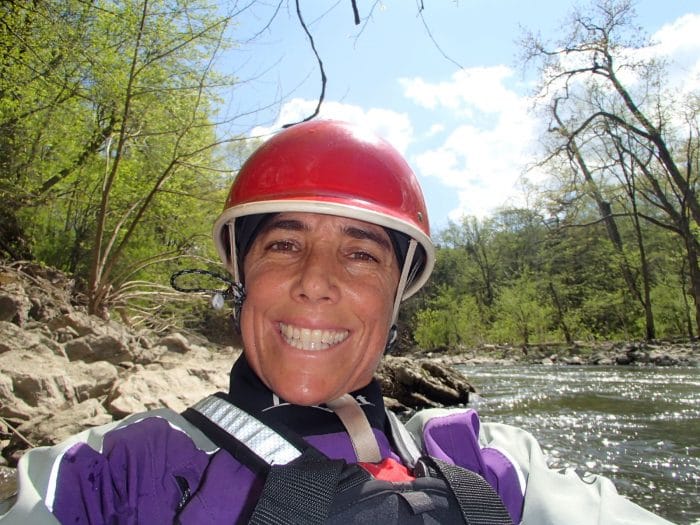 This year, I felt especially lucky because by the time I returned to the US, it was just in time for some melt and some rain. The temperatures had not started to warm up and there was a tremendous sense that Spring was about to happen! And happen it did! While the water levels held, I had a few good runs down the Housatonic and some awesome play sessions at George’s hole – which is really more wavy than holey. My first few days paddling on the Hous were cold. As I had just come from snow melt paddling in Switzerland, pogies were definitely in order, and I was well prepared for cold temps. Then, thanks to climate change, we got a string of days in the high 80’sF and low 90’sF – we had great flows and warm weather – kind of like paddling in colorado! The warm weather heated up the river too and by our last run down, everything was blooming and the water was balmy! It was a spectacular time to be on the Housatonic! 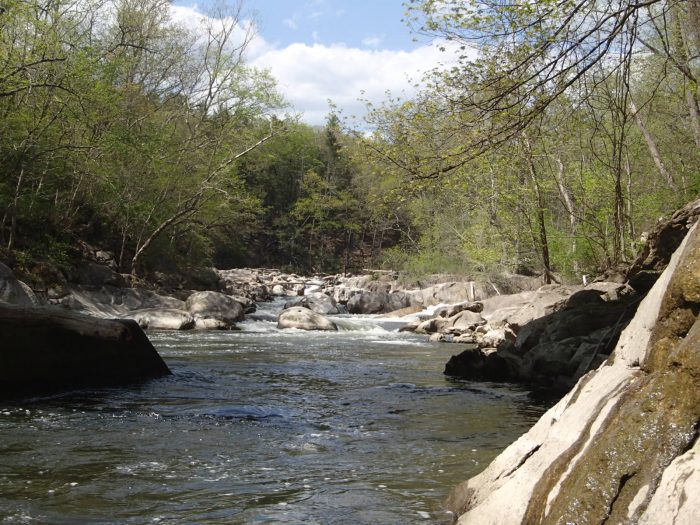 Though the water was dropping on our last run down, there was action right from the start. The first impressive drop is the flume. At the level we ran it at, somewhere around 1800 CFS, it was a bigger, steeper drop than usual with a little bit of a sticky hole at the bottom. It was impressive getting to the lip and looking down and thinking that the bottom looked much farther away than I remembered. It was a great way to begin. On this run down, I was with Dr. Andy Khulberg and Juerg. Everyone had a good run through the flume and it was more impressive because neither Juerg nor Andy had spent much time in a boat up to then and they were paddling great! How do they do that? 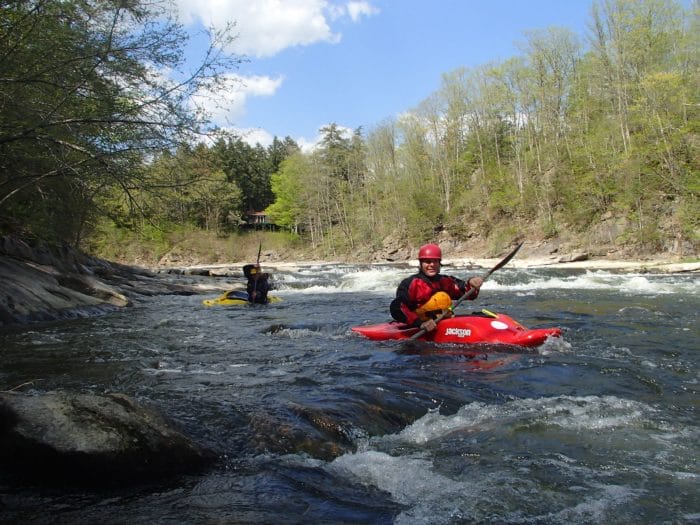 S-Turn and Pencil sharpener were more technical but similar to higher flows. There were even some nice catch on the fly surf waves at the bottom part of pencil sharpener that I did not remember at all from previous runs. Wild azaleas, dogwoods, and bright green buds lined the river bank in places and turtles were out on rocks sunning themselves – some of them were pretty large too! Everything was enjoying the arrival of Spring – including us. As we paddled through the confluence of the ten mile and the rapid above George’s, I was thinking again how lucky I was. When we got to George’s, it was a prefect play level! Wave and hole tricks were possible and the water was sparkling while the air was warm! There isn’t really much that beats a day like that on the water! 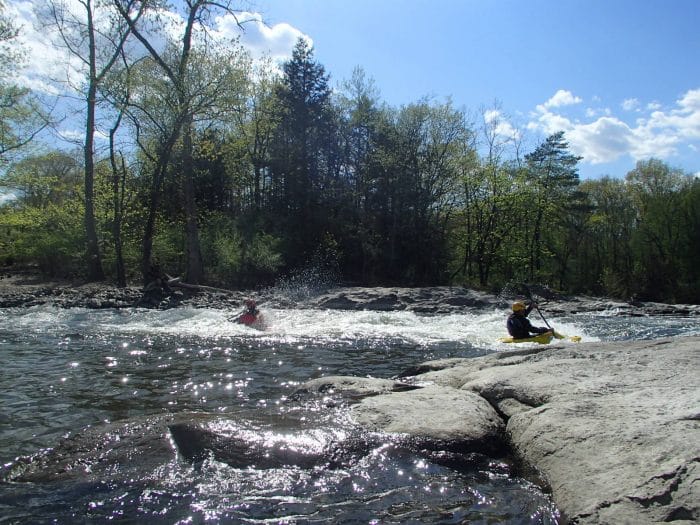