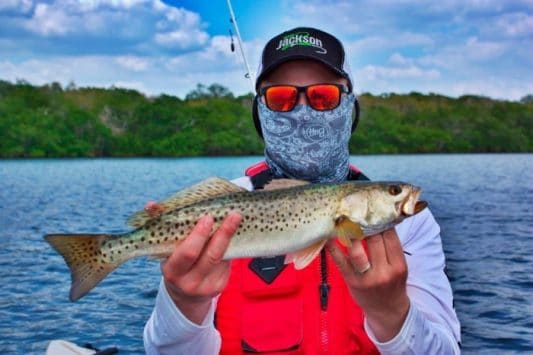 In late autumn last year my friend and teammate Dennis got to know somebody named Marco who owns some property in Florida and is heavily into fishing. A few months ago he became heavily interested in kayak fishing too and decided that it is about time to invest in some Jackson kayaks and make his vacation spot he is renting out in sunny Fort Myers become THE kayak fishing destination in Florida! 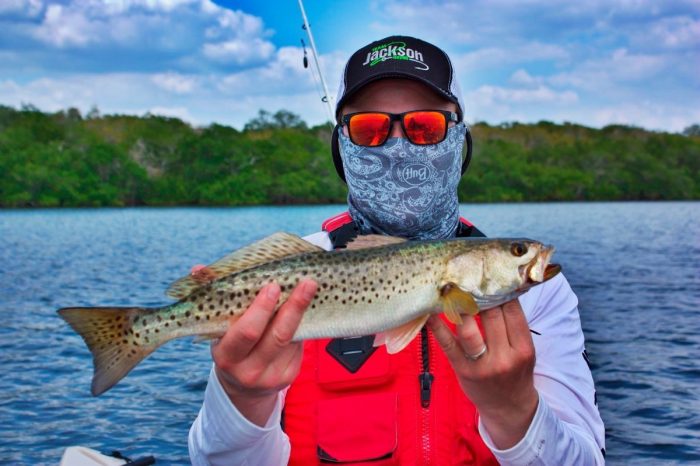 After Dennis explained a few things about the whole idea my head started working immediately what to do to convince my wife that somehow my sponsor “forces me to go” and that I could not stay home if all the other ones go 🙂
Luckily she is not stupid and immediately realized what I was after- but being the best women on earth she still said: you know what, you should go then! Maybe having served her a cocktail or two that night helped somehow but that´s a different story. 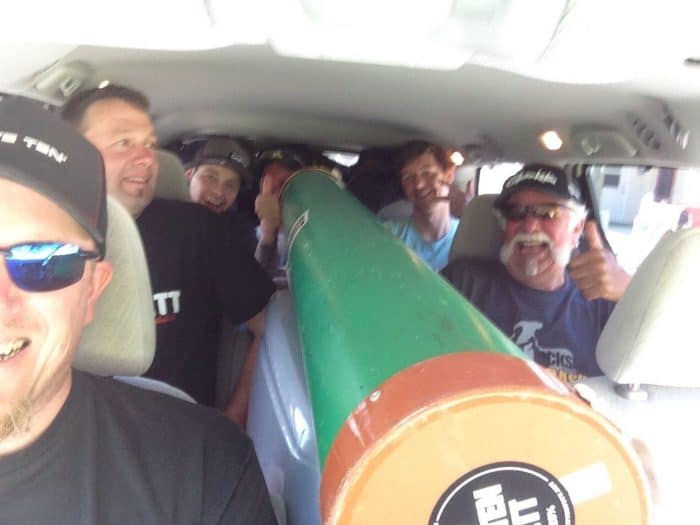 So I was in it…
After some planning and discussions we hopped on a plane in rainy and cold Amsterdam to fly to Fort Myers.
April here in Northern Germany is one of the most difficult months to keep calm as fishing for predators is still forbidden for one month. 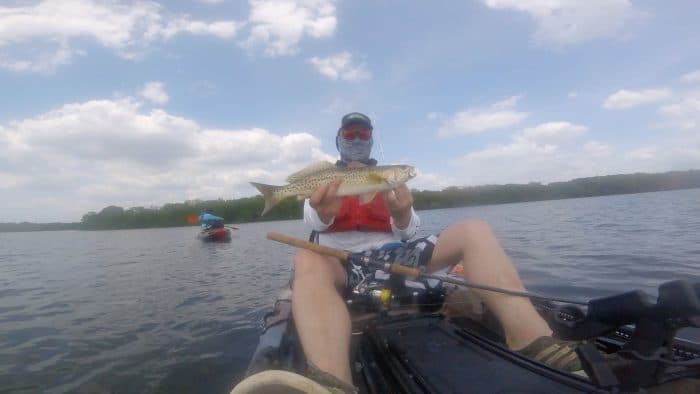 You know that it is not far to go but still you can’t do it. So even better to get the chance to go over to sunny Florida.
13 hours plus and we made it. Bright blue skies and a nice temperature of almost 30°C immediately got everybody in a good mood and even though everybody was super tired the excitement still overruled all other emotions after having touched down. 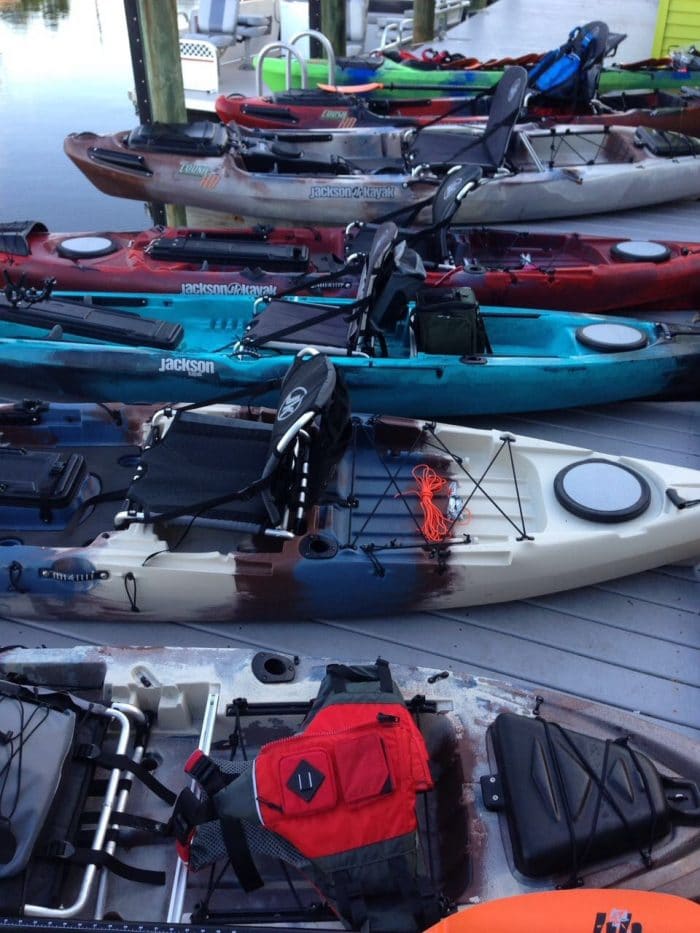 Of to the rental car company and then to the next grocery store to get some drinks and to enjoy the first Florida sunset of our lives. Man what an atmosphere! Amazing! No need to mention that it did´t take more than 30 minutes to get the first rods into the water of the dock.
The next day kayak fishing was on! The first trouts were caught, snooks were hooked but unfortunately all of them got lost and we got a glimpse of what is possible down there. All of us where immediately hooked!
The next days went by fishing the mangroves for snook, redfish, trout, stingrays, bluefish and catfish- what a bloody pest these catfish are there :). If anybody is into fishing for catfish you will have the time of your life down there.
Nothing but an awesome fishery in lovely Matlacha! 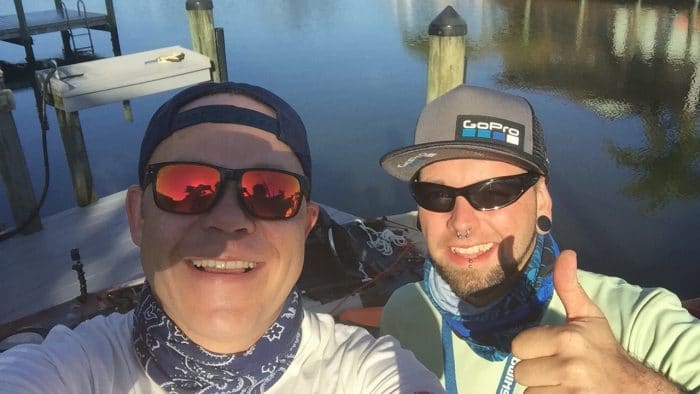 We got to explore the nearby islands, saw dolphins almost every day (even in the local bay just 50 meters of our dock), enjoyed watching eagles chasing fish and even manatees doing the love dance being stalked by alligators. Spectacular!
But there was still one big mission to accomplish- getting a shark on board.
Four of us tried our hardest to get one of those tooth-fairies that we paddled over several times on board but only one of us managed to get even two of them into his kayak- our teammate Christian put all his effort into it leaving the house each day at 4:30 am and then again at nights to hook one of those beasts. And then one night when almost all of us were having a barbecue he came out of the dark with a huge smile on his face after having landed his first shark ever!! All of us celebrated that fish heavily that night! We were super happy that so many fishes and species were caught during that week of pure fun! Unfortunately no Tarpon was found during these days but what a good excuse to go back soon again!
So to sum things up, Matlacha is a superb destination for anybody who loves kayak fishing in outstanding countryside with tons of fish and super friendly people everywhere! I will soon be back for sure! And if it is just for the Philly cheese steak at Bert´s bar… mouthwatering!

So if you want to have the same fascinating experience visit waterway safari.com or florida4you, book you trip and jump into the all new Jackson kayak models to have a pure blast! You won´t regret it!
Explore and enjoy!
Regards,