The Comradery of Kayak Fishing

There are many groups in the world. Many that share common interests. The Comradery of Kayak Fishing encompasses a sport that brings you closest to god and nature in one. The few that knew each other in the beginning are still friends till this day. This article focuses on how it became in my eyes and as it still is to this day. 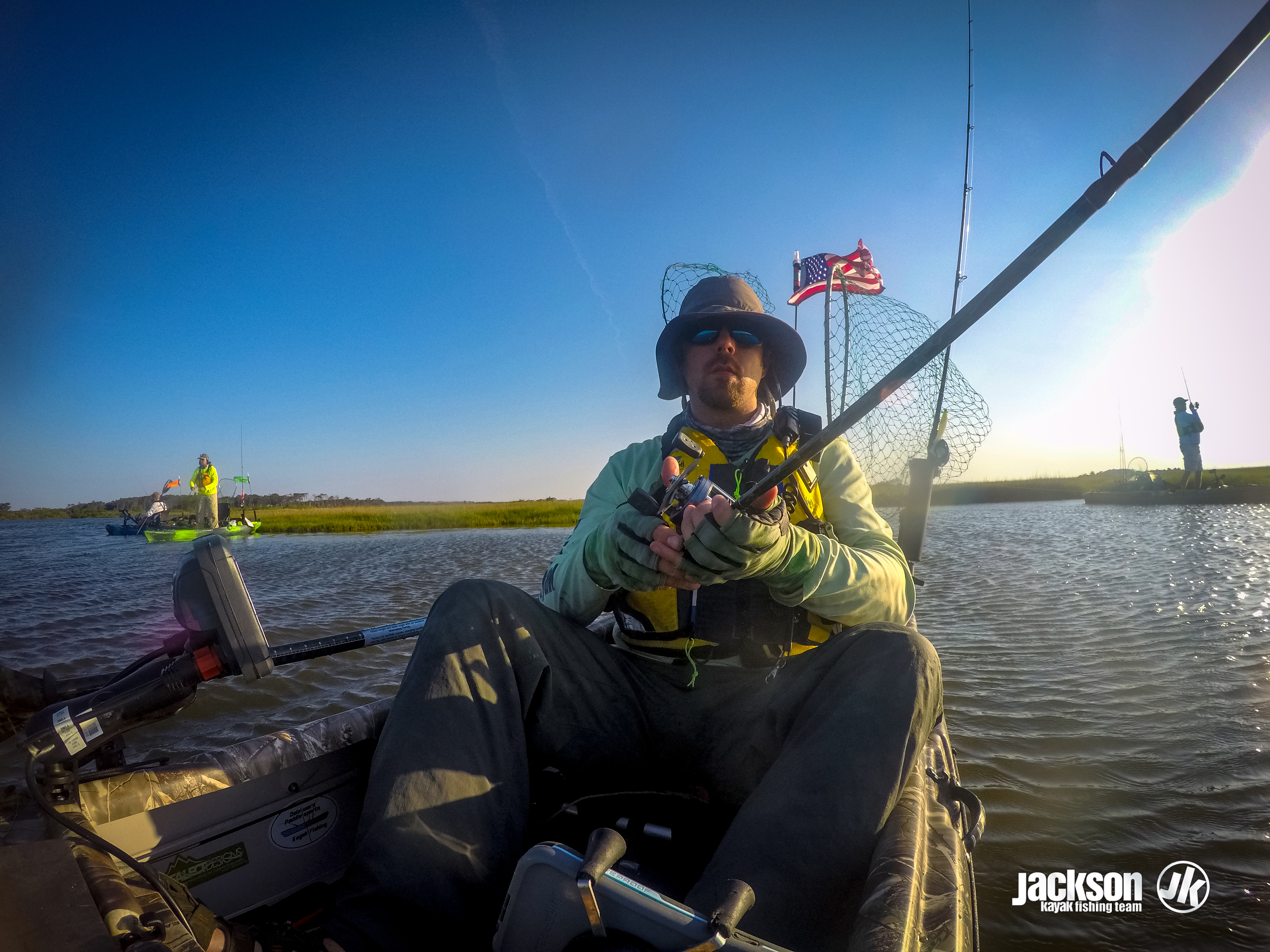 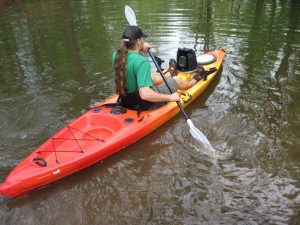 I have always been a saltwater angler. From day one fishing with my dad on his boat any chance we could get. Those were all good days. Being in control of your own craft now this was something different. Independent freedom. When I sold my power boat in 2008 it became a big loss. I had the urge to get out fishing. While searching for small boats online I came across sit on top kayaks. The thought was these small crafts are completely fish-able. Just add some rod holders and the search for fish was on. The photos here depict a long time ago a novice but enthralled with getting out there!

Fishing from a kayak on Raritan Bay in New Jersey was not the norm at all. In fact it was quite dangerous. This was prior to the kayak fishing revolution in the north. I had never seen someone fishing from a kayak on the bay and for a few years I fished alone out there. Searching online for like minded kayak anglers per say was tough. I found many kayaking groups but they were touring people and not into the fishing side of things. Finally one day I ran across a website that was built to draw anglers such as myself. Kayak Fishing Magazine had it all.

Quickly I joined the message boards and sauteing of knowledge learned from my experiences while gaining a ton also. Legends were members here like Jon Shein, John Oast, and Al Stillman. Many of the people here had been installing rod holders on sit-in touring kayaks in the early 2000’s. Kayak fishing is nothing new but technology of the sport had only begun. The DIY was the only way at this time. On these boards I learned there were a couple of organized fishing tournaments local.

The Comradery of Kayak Fishing: 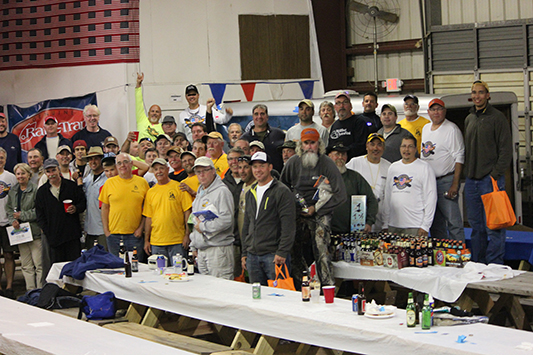 One of these tournaments being the Point Pleasant Elks Fluke Tournament Kayak division. It was in its third annual year. Although i was unable to fish the tournament I was able to join a few anglers on the pre-fish. In 2009 I met anglers Al Stillman, Chris Parson, Charlie LaBar and a few others. Al took me under his wing showing me a few ways to improve my paddle stroke. From that day on these strangers became good friends.

Getting together to fish on weekends was an escape from everyday life.

The gatherings locally and even a distance away were a ton of fun. Jamaica bay in 2010 was an amazing

experience joining well over 300 anglers on a 3 day tournament. Fishing, camping, and eating were good times along with meeting fellow anglers and trading fishing stories. This is the comradery of kayak fishing a group of like minded folks provide. 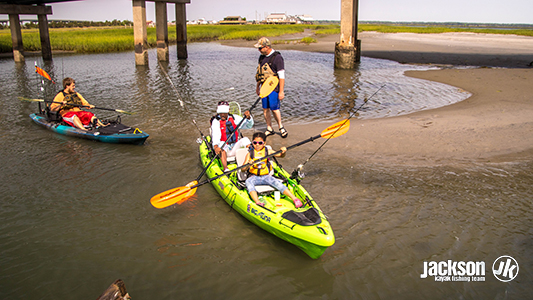 These gatherings also are giving to charity’s to help people of all walks of life get well and rehabilitate. Charity’s such as Casting for Recovery and Heroes on the Water continue to benefit as a result of this amazing group of people. As a volunteer for the New Jersey Chapter for 5 years I personally saw my fellow kayak anglers in action. Giving their time and effort to see that a wounded veteran has a great day out on the water!

Since then the sport has exploded with hundreds of thousands of new kayak anglers. Kayak Bass Fishing on the sweetwater side was born and gave a new angle to competition for cash money tournaments. Although a majority of the saltwater tournaments still are geared to benefit charity with prizes donated from kayak and fishing industry companies. If you don’t go home with a trophy you can still win something through raffles but the real win is devoting the time to doing what we love most and spending it with everyone involved while helping charity’s in need. 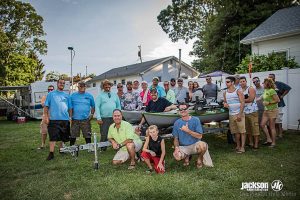 The events I like most are the kayak fishing Jamborees and the Boondoggles. These really bring on the comradery of kayak fishing. No competition is necessary when it comes to relaxing with like minded people that bring bliss. The camping is always a blast and the food we all share between campsite to campsite is to die for! If you are new to the sport do join us at one of these style events. You’ll most likely enjoy every minute of it.

Kayak angling I believe has changed lives for so many in the world!