Underdogs of the 2017 World Freestyle Championships

Everyone loves an underdog, the story of someone coming from nowhere and becoming the next big thing in the sport, or someone who has worked so hard in the sport but just never quite got their moment in the spotlight, an underdog is always a great story in sporting history and someone everyone loves to hear about. 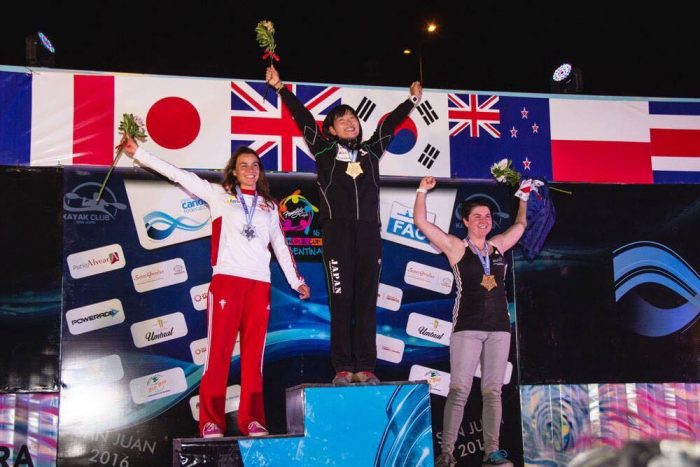 We all know the big names who most likely be at the upper end of the echelon, the Dane Jackson, Tom Dolle, Sage Donnelly of the freestyle world championships. But have you heard of the names who could clinch an upset. All of these athletes have never quite won a World Champion title but this year could be the one.

In the Junior Female class, Sage is looking like she has had the best preparation in San Juan but the underdog of this class is Ottilie Robinson-Shaw. Ottilie is not well known on the world series but I guarantee you will know of her after this worlds. She trains on the world famous inlet gate in Nottingham which has given her the edge allowing her McNasties to be some of her best moves. Only a few years ago a McNasty was something that was only done by the mens class, now women and junior women are throwing these moves which shows the progression that is going on in Freestyle. 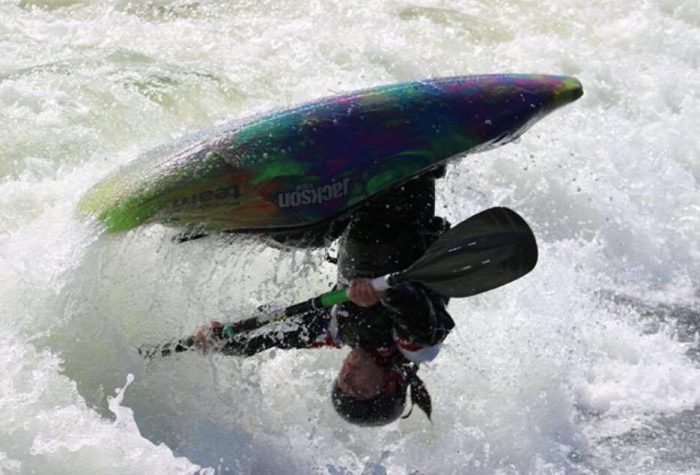 In the Junior Mens class, Tom from France should do well, but keep an eye out for Harry Price who is flying. There might be some very good rides in the Junior Mens, scores should be some of the highest in the junior class than we have ever seen before.

In C1 Jordan and Dane are always hard to beat, however keep an eye out for Seth form the USA. Seth has the moves and is often in the finals for C1 but is yet to take out the title. Seth is not about show, he just gets to work and his no fuss attitude shows on the water 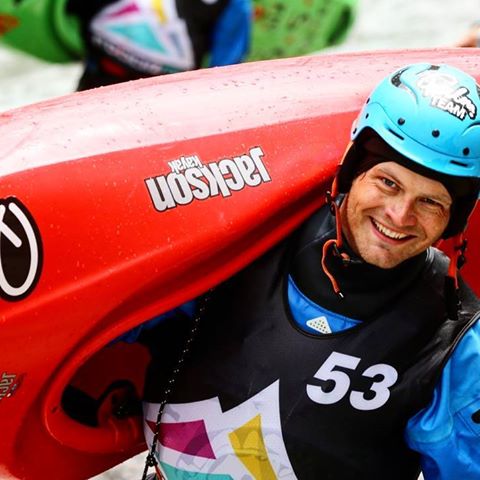 In the Womens K1 class, Emily Jackson and Claire O’hara are sure to be ones to beat in Argentina, however keep an eye on Hitomi Takaku. Hitomi won last years World Cup and has never quite got a win at a World Championships. She has constantly been on the podium at world championships including 2013 and 2015, but just has never quite got to take out the crown. She will be a strong contender, quiet and unassuming, Hitomi could easily take out the win. 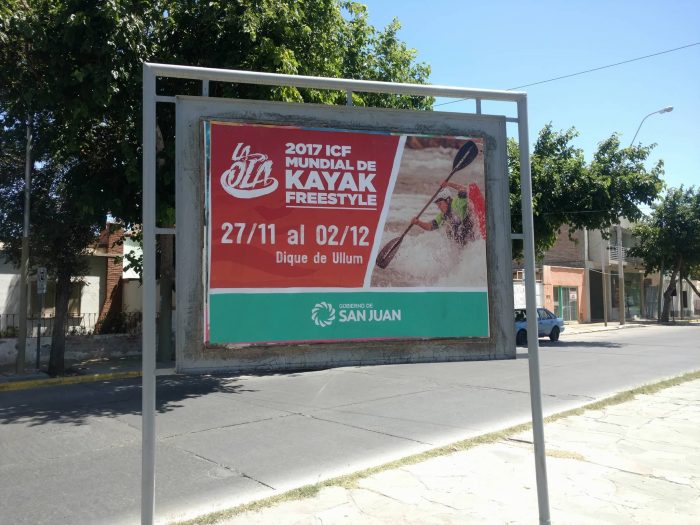 As for the Mens class, this is one that will prove to be closer than any other year. There are so many athletes who could on any given day have a really great day, they could be feeling good and just nail their moves for the win. Yes Dane is always going to be up there but my underdog is Tomasz Czaplicki. Tomasz is one who has not quite got to win a World Championships, after exploding on the stage at the 2013 Nantahala World Championships with his third place, he has worked extremely hard at pushing himself to link moves together. He is constantly pushing sequences that seem to go on and on, linking difficult moves end to end and he could be one who might upset the apple cart. 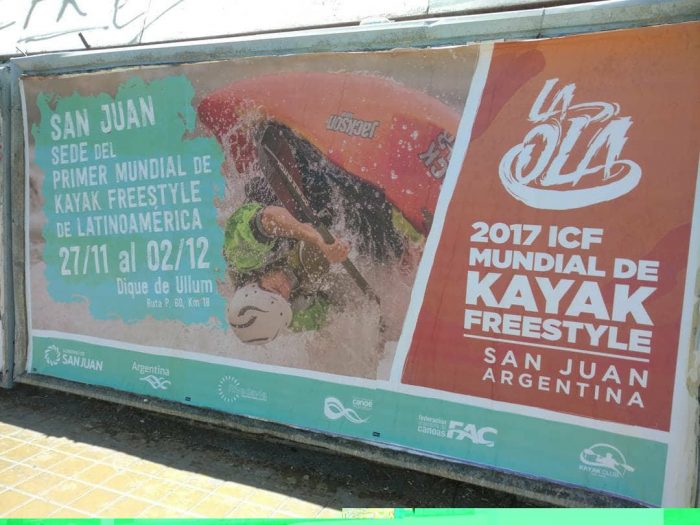 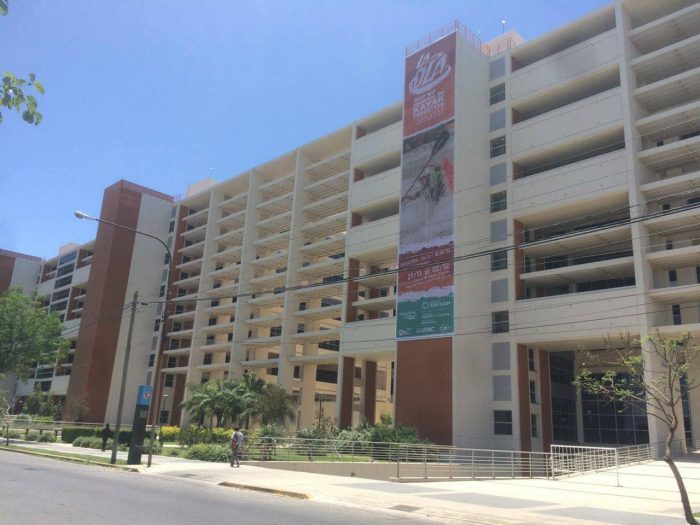 You are going to have to tune in to watch the action which will be coming live from Argentina via the Olympic Channel. www.olympicchannel.com and stay up to date on what is happening at the ICF website.

Tomasz at the natural games