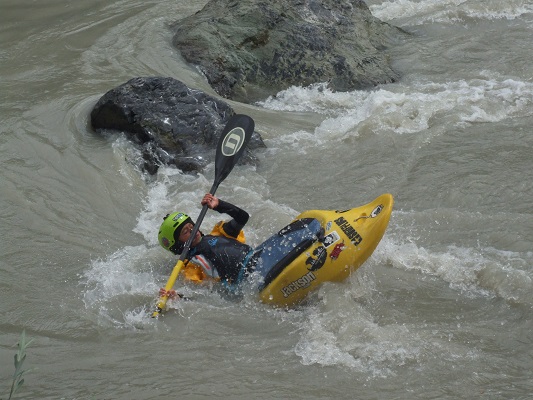 This summer was my 6th trip to France with Llandysul Paddlers, with a record number of around 100 paddlers going, including my mum. Getting there involved a 24 hour coach journey, including a ferry crossing from Dover to Calais. When everyone finally saw the sign to L’Argentière-la-Bessée, everyone got super excited. 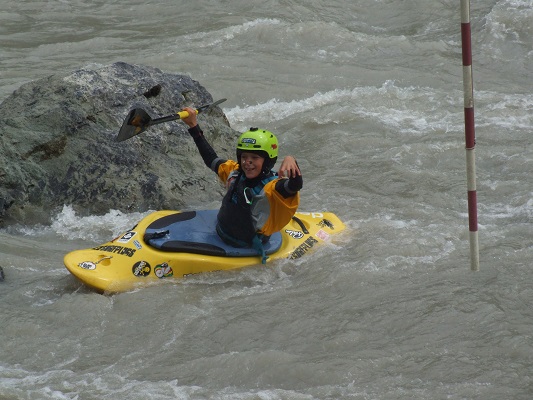 When we arrived, I rushed straight to the river and had a look to see if there were any good play waves. The river was high and there were branches floating down the river, swirly holes and the water was a murky clay grey colour. After I had set up my hammock, I jumped on the water with Max and played in lots of holes on the course. I could get vertical super easy in most of the eddy lines. Throughout the first 3 days at L’Argentière-la-Bessée , the river was dropping slowly and the water was changing back to a nice transparent water. On the fourth day we did the first river trip. It was from L’Argentière-la-Bessée to St Clement. The trip was fairly flat with a couple small rapids up until the St Clement White Water course. Throughout the trip I was quite cold from the cold water and the wind. When we got to St Clement I became super stoked. There were no great holes but it was the best feature so far on the trip so I made the most of it. On the sixth day we did the second river trip which was from St Clement to Rabioux wave. This trip had a lot more whitewater on it and was much shorter than the last one. It was sunny too with little wind which was a bonus. Rabioux wave was not as big as last time I was there however that might just be that I’ve grown. I took a really clean, easy line on Rabioux wave. We spent a couple more days at the campsite before leaving and going to Saint-Pierre-de-Boeuf. 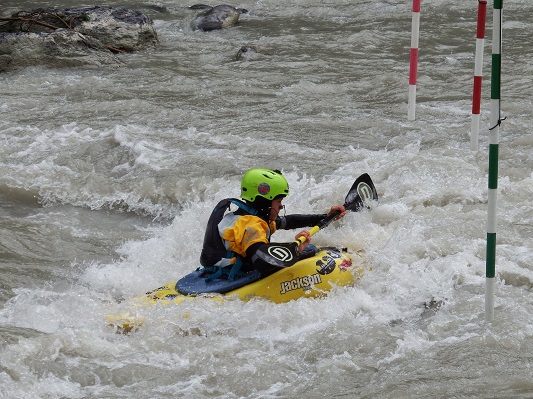 When we got to saint Saint-Pierre-de-Boeuf, I immediately jumped out the coach and ran the course. I didn’t get on that day as I was quite tired, so I waited till the next day. On the second day there I got on the water and played in the features on the course. My favourite was the double stopper near the top of the course. I loved that feature and played in it for most the remaining time on the trip. The double stopper was quite an easy feature to play in, the first stopper of the double was quite flushy but rather deep, the second of the two was shallow and sticky. On the last day at Saint-Pierre-de-Boeuf, we were allowed to Paddle to 2 o’clock as we had to pack everything. I stayed on for as long as possible as I knew that I won’t Paddle in a long time. 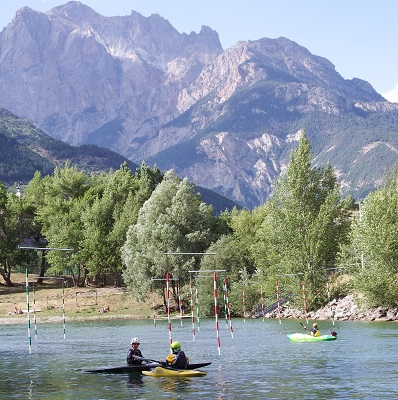 When we had packed everything up we had ice-creams before we got on the coach home for the long journey home. The journey back was definitely the saddest part of the trip. The journey was very long and boring, we didn’t stop as much as on the way there so my legs were very achy. When I got to the service station that I was getting off at I was super happy as well as being half asleep. 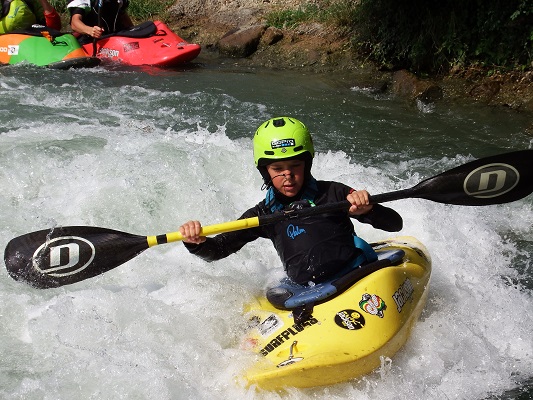 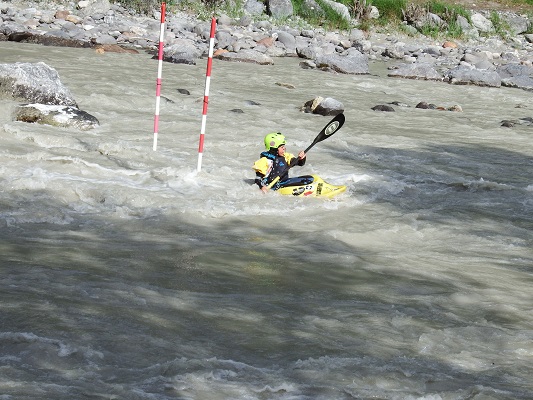 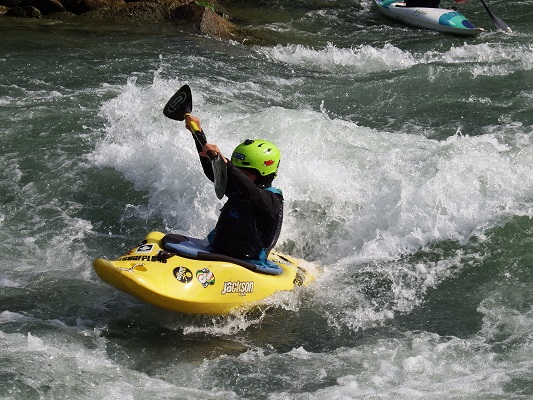